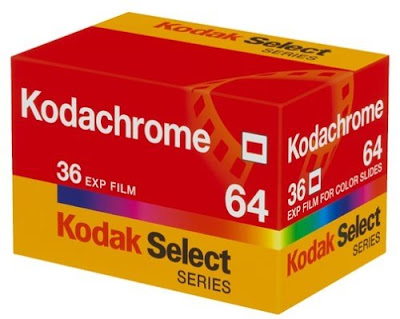 Kodak announced yesterday that it will no longer produce Kodachrome, the slide film which has captured some of the world's most iconic images for 74 years.

The company introduced the 35 mm colour slides film in 1935, and it gained a following among professional and amateur photographers alike.

The haunting green eyes of the “Afghan girl” who graced the cover of National Geographic in June of 1985 was captured on Kodachrome.

Some of the best-known colour photos of Marilyn Monroe and Elvis Presley were snapped with Kodachrome transparencies!

Singer Paul Simon gave the film his endorsement with the hit song Kodachrome in 1973, lauding the film's “nice bright colours” while imploring, “Mama don't take my Kodachrome away.”