PANASONIC has been producing their TZ (TRAVEL ZOOM) compact camera range for nearly 12 years, their latest offering is the LUMIX TZ220.

By squeezing a large 1-inch 20.1MP sensor and a 24-360mm zoom lens into a pocket-sized body, I can see that Panasonic has no competition in this range! 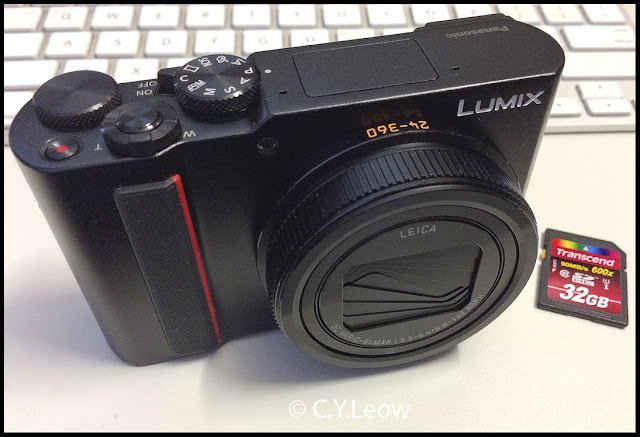 In 2010 I concluded that...
A good travel camera should have the following quality:
1) It must be relatively light weight.
2) Take interchangeable lens.
3) Digital, with video.
4) Larger sensor than a point and shoot.
5) Able to shoot RAW.
Six years later, look like the TZ110 fit all the bill, except 2), on interchangeable lens!
But six years later, the TZ110 come with a Leica branded 25-250 10X zoom!  So may be I do not need my ideal travel-cam to be able to change lens anymore?

If you read my review on the TZ110, you will realised I was VERY IMPRESSED with the camera!

Two years after the successful TZ110, Panasonic up the ante and released the TZ220. 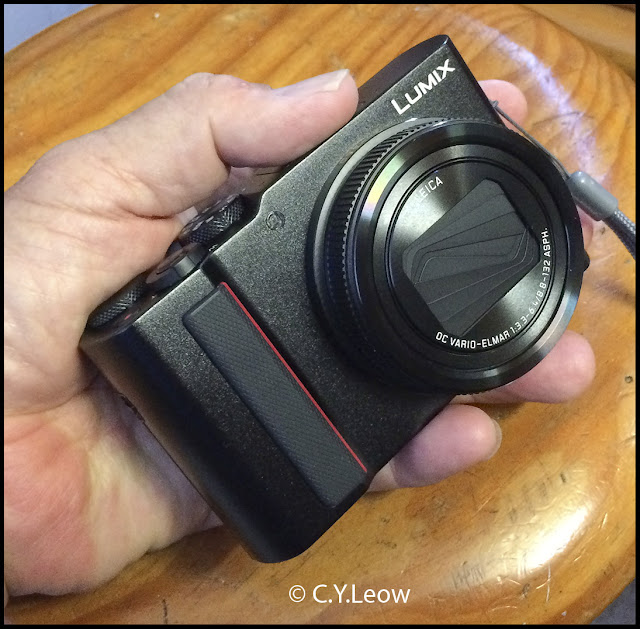 Externally, the TZ220 is virtually a copy of its older brother, except for that red lined RUBBER STRIP on the front which actually improved the grip of the camera.  The TZ110 is notoriously slippery and you risk dropping the small camera!


The next main difference is the lens.

* Come with Bluetooth so you can connect the camera to smart devices and share photos faster.

* TZ220 can auto marks images from 4K photo sequences to create a "time lapse" like photo.

* Battery life is now slightly longer than the TZ110.

The BIG QUESTION, is the TZ220 an IDEAL TRAVEL CAMERA? 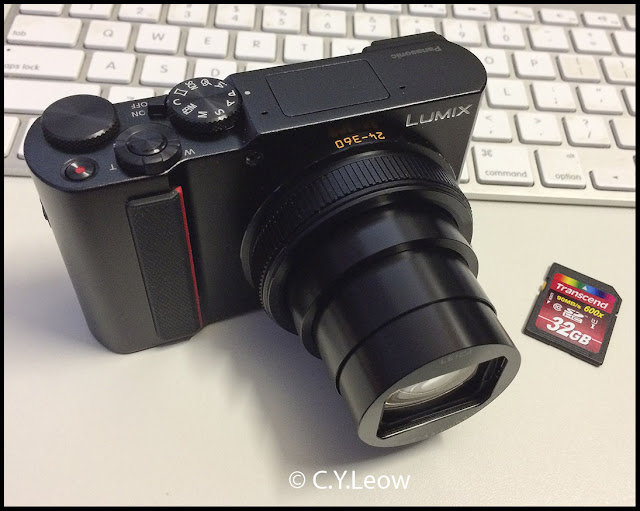 The TZ220 is a very compact camera, you are able to put it into your cardigan's pocket, it is 30gm heavier than the 110 and you definitely can feel the heft, I would prefer a belt pouch when I am on the road.

I feel that a neck strap will help when travelling and when you have to do a lot of walking. The camera sadly only come with a thin hand strap! 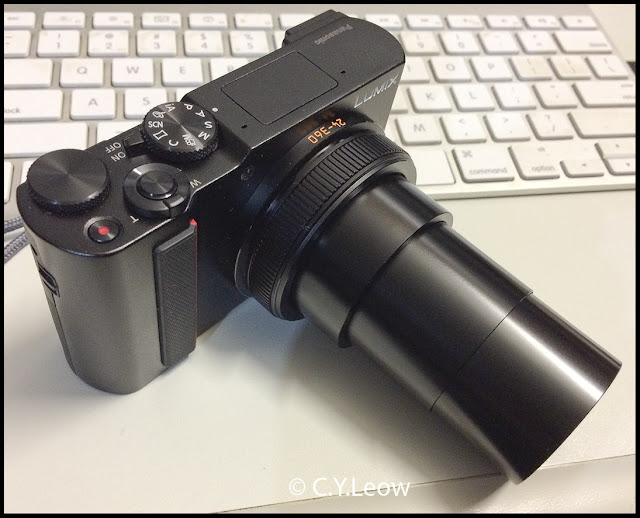 Next I look at the "new" lens, the one with 5 times more zoom pull than it's older sibling.

Why is a mere mm that big deal?

I even show what a mere 1 mm less wide can miss out in coverage! 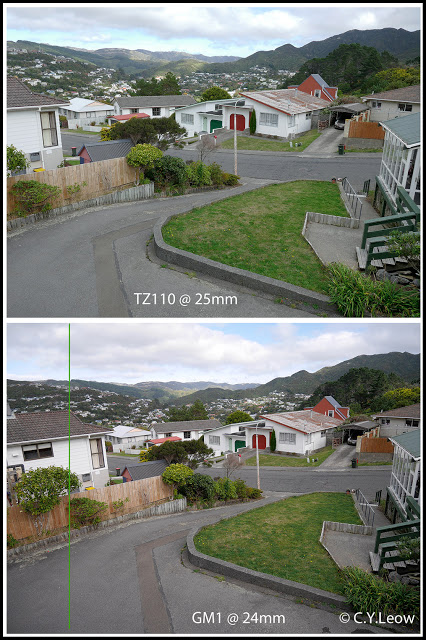 That was how MUCH LESS coverage between a 24 and 25mm!

I am actually glad that finally Panasonic go for 24mm on the TZ220!

So what can this SUPER ZOOM deliver?

First, the RANGE of "pull" or coverage this versatile zoom lens is able to deliver... 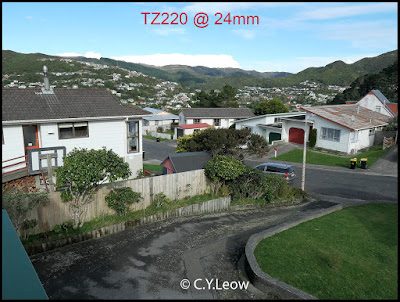 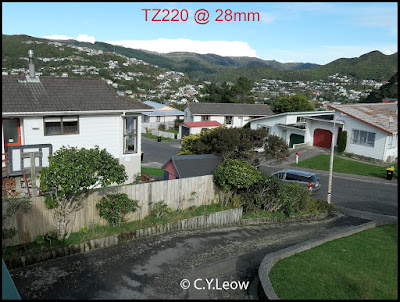 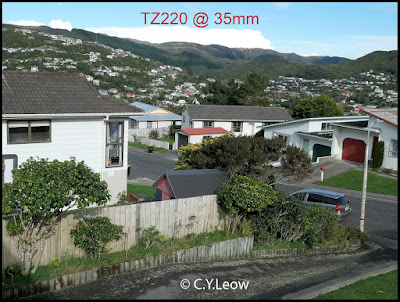 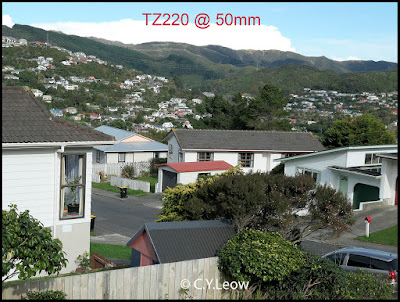 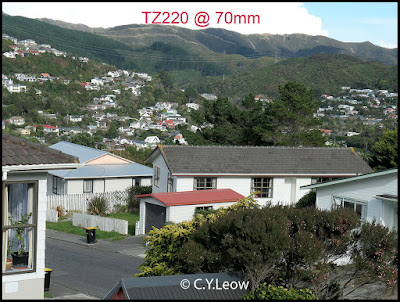 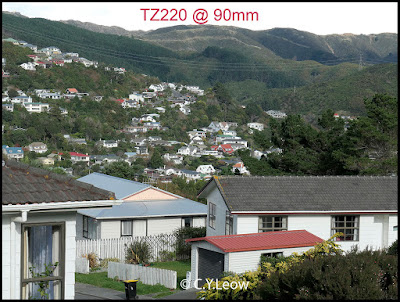 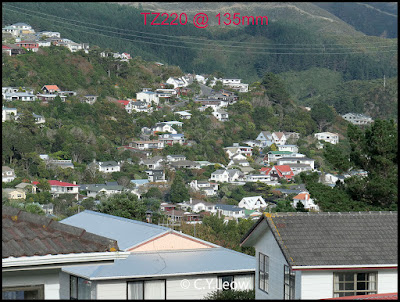 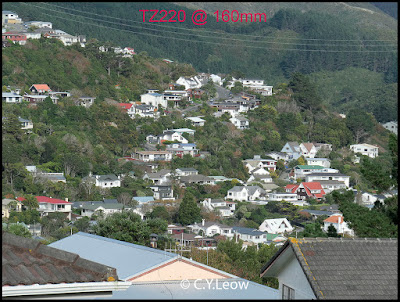 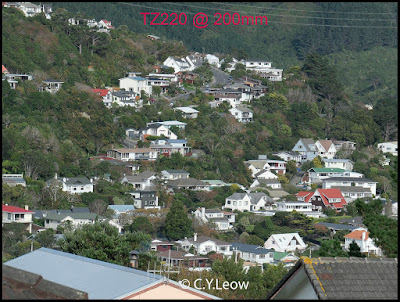 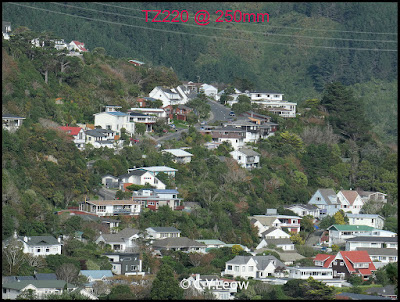 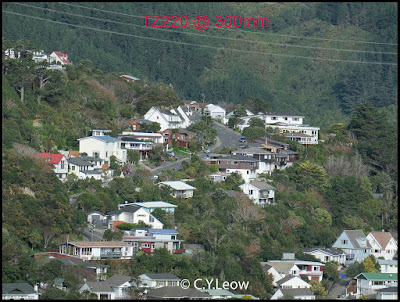 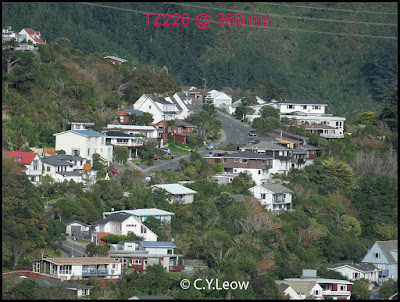 The 24mm to 360mm zoom shown more clearly with a simple video...


Samples taken with the TZ220 on various zoom settings...

The TZ220, as far as I can see, have no competition from other manufacturer.

Ok,ok... so I don't have a "SUPER ZOOM" built-in and my set up is much heavier but in exchange I get a much more capable camera with changeable lens and an image sensor that is FOUR TIMES larger than the one in TZ220.

On the other hand, if you prefer a NO FUSS travel photo taking, with a all rounded lens that can cover super-wide to super-tele, then the TZ220 is for you!