Twenty two years ago, in 1988; Mary Andersen was at the Miami airport checking in for a long flight to Norway to be with her husband.

Her happiness was crushed when she was told she will have to pay $103.00 surcharge if she wanted to bring both her suitcases to Norway!

Mary had no money. Her new husband had traveled ahead of her to Norway, and she had no one else to call.

As Mary stood there, in front of the counter; with tears streaming down her face, a tall man whom she never seen before said; "That's okay, I will pay for her."

That man was Barack Obama. 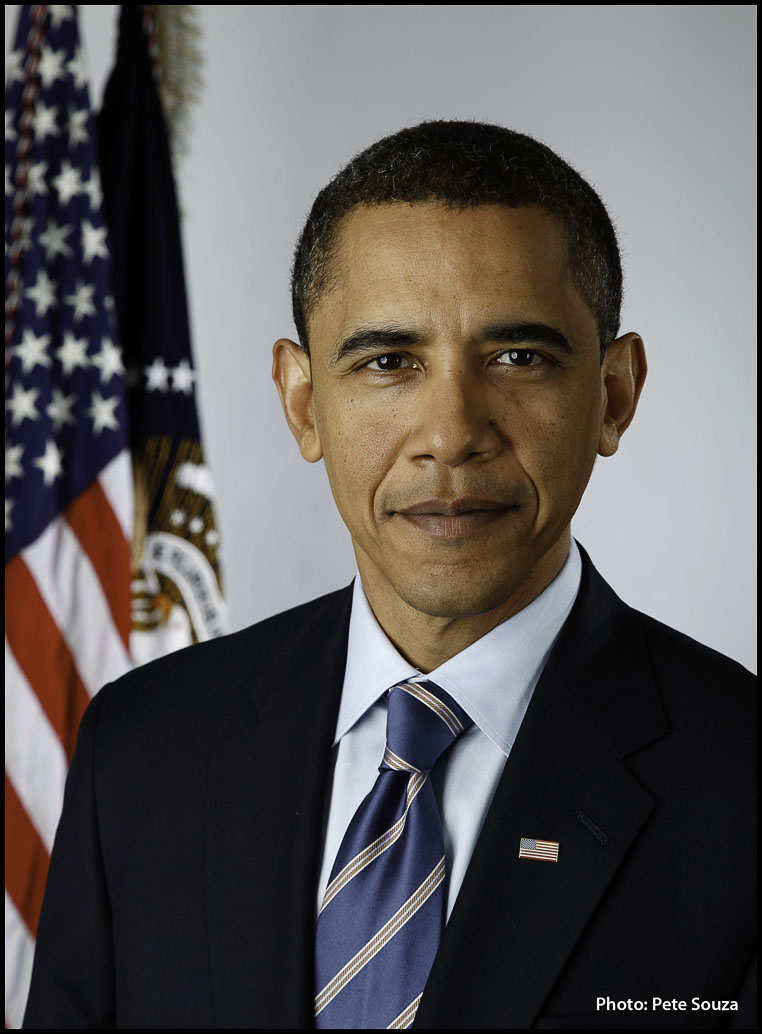 Fast rewind 22 years, 1988; Singapore International Airport, yours truly and family with THIRTEEN pieces of luggage; checking in at economy, Air New Zealand. We are migrating lock stock and barrel, from Penang to Wellington, New Zealand.