Can piccure+ Turn Your Kit Lens into "L" Lens?

Some of you might have read my posting about piccure a while back, in my conclusion of that story, I said...

It has been an interesting test, I look forward to testing the official release! 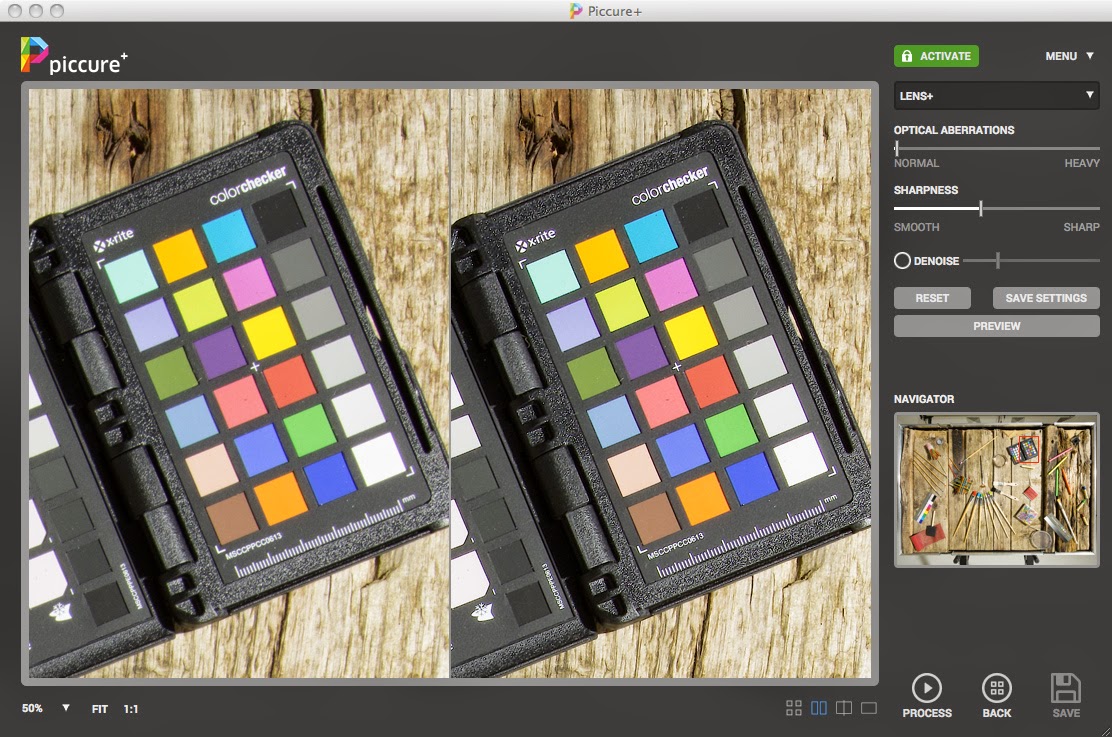 According to them, "piccure+ is a new software program capable of correcting optical aberrations that cause a lack of sharpness in your images. With piccure+, it is possible to recover much sharper images."

During my beta testing, I was told that piccure+ can virtually make your $300 lens performing like a $3,000 lens!