The Nikon Coolpix series is the point and shoot series of digital cameras produced by Nikon.  - Wikipedia 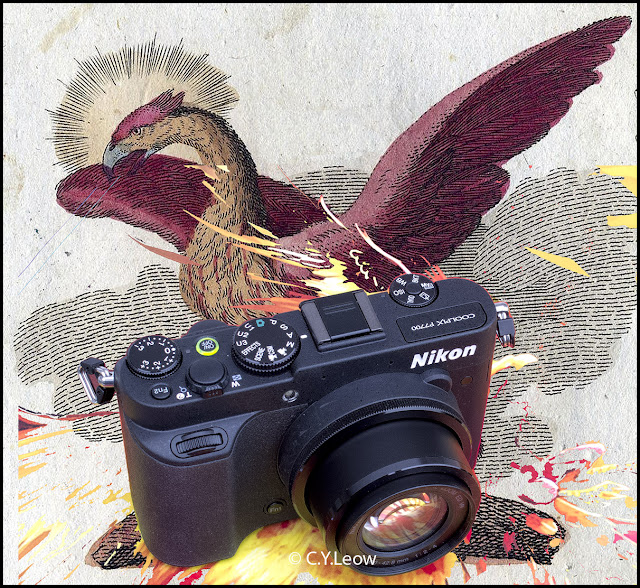 Like the Phoenix in mythology, Nikon latest Coolpix P7700 rises from the ashes of the P7100 to compete with the Canon G12 (old enemy) and G15 (new foe)!

In 2010, out of desperation; Nikon released their Coolpix P7000 which not only look like the Canon G12, it even have near-identical top-level specifications! Sadly, the P7000's slow operational speed and confusing on-screen menus caused it's early downfall.

The replacement P7100 failed to topple the G12 superiority either!