On a cool clear afternoon we left Denfert-Rochereau in a taxi for Gare du Nord terminal. We are leaving Paris on the Eurostar.

Eurostar is a high-speed passenger rail service connecting London with Paris and Brussels. All its trains cross under the English Channel via the Channel Tunnel between Britain and France, owned and operated separately by Eurotunnel. - Wikipedia 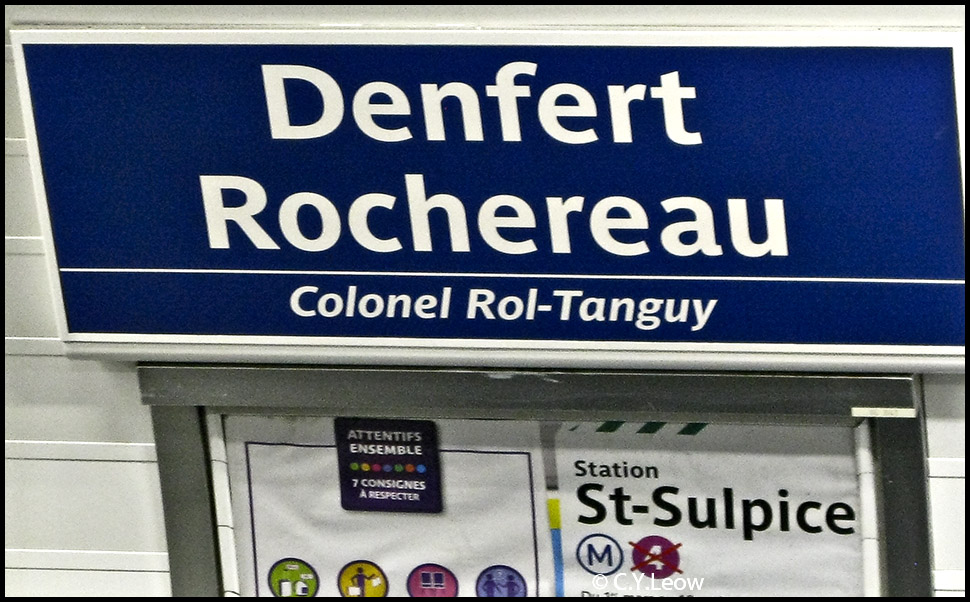 The taxis in France obviously are allowed to use bus lanes, our cab whizz in and out of bus lanes; bypassing the traffic jams and got us to the Paris North terminal in less than 30 minutes! Merveilleux!