In our younger days, we were all guilty of NOT travelling light. In my younger days, travel usually meant work; as a photographer for a newspaper. I recall fondly the time I was with a fashion team to India, shooting for a Singapore paper; travelling with me were the following photo gear... 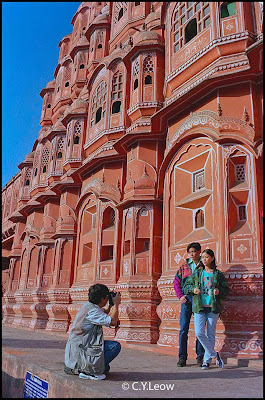 2 units Canon EOS1 camera bodies, only one with a drive to save weight.
1 unit Leica M6 camera body with winder.
1 unit Canon 580 Speedlight.

I was amazed how I managed to lug all those gears around! But then I was much younger... 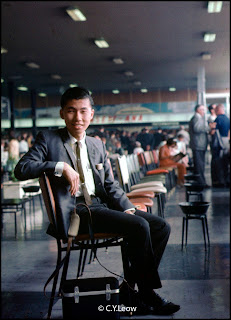 I have a soft spot for Melbourne, may be it is because the best part of my 6 years were spent in this city as a student, or is it because Melbourne has been ranked No.1 as the world’s “Most Liveable City” for the second year in a row by the Economist Intelligence Unit’s liveability survey?

That's yours truly on the left, at the Melbourne Essendon Airport; 1967.

46 years after that picture was taken, me and Le General heads for the city I love :)

We landed at Melbourne Airport, Thursday; at 8.30 am. 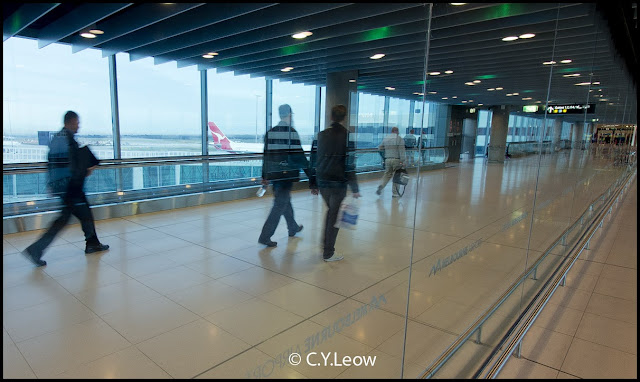 We got a mild shock when we join the Q at the immigration check out, a couple of planes from China must have arrived at the same time; we were swamped by hundreds (look more like thousands) of Chinese tourists!

Took us 90 minutes to pass through the check point!

We made our way to the Sky Bus stand, we bought a return ticket; A$28.00 each. Don't even consider taking a cab, unless you just won Lotto ;) 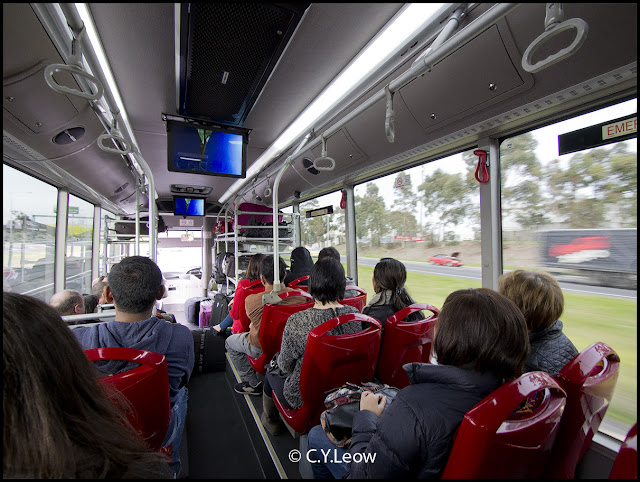 The BIG, fast; Sky Bus took us to the Southern Cross Station where we changed to a smaller hotel transfer bus. It is very efficient, and in 40 minutes we were outside our hotel.