Is Nokia 808 PureView the next Disruptive Innovation? 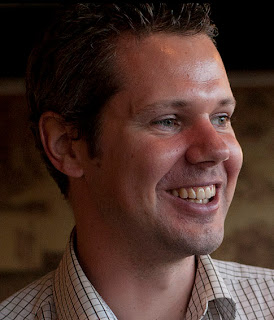 Way back in 2009 I wrote about my experience in using a Bronica 120 camera, in "A Blast From The Past" I mention Christian Sandström; a young PhD in innovation management from Chalmers University of Technology, Gothenburg, Sweden.

After reading "The Rise of Digital Imaging and the Fall of the old Camera Industry" in Luminous-Landscape, I wrote to young Sandström...

"I am absolutely riveted  to my seat reading your recent article in The Luminous Landscape!

Working as a Picture Editors all this years in various newspaper, I was involved in implementing, pushing and selling digital conversions to Editors and bean counters! I also argued with digital people from Kodak and predicted their downfall :)

I will be writing about Bronica in my blog next week and would like your kind permission to quote part of what you say and may be to embed one or two slides show into my blog.  Looking forward to hear from you.  Kind regards  -  CY  "


I was delighted I got a really fast response :)

I am glad you liked the article and you are most welcome to embed or quote the material I have online. I would appreciate if you could send the links to me when you have done so.
It sounds like you have experienced and seen the shift from the inside. When did you see that a shift to digital conversions started to emerge?
Kind Regards  - Christian  "

That was in 2009, we started communicating and the rest, like they say; is history ;) 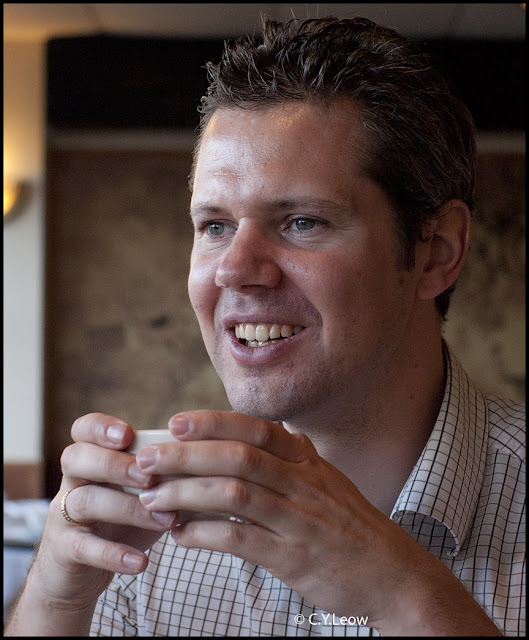 From some excellent slides presentations Christian post on his site, I learn about this thing called "Disruptive Innovation"!
Digital Imaging and Kodak's Strategic Mistake

View more presentations from Chris Sandström
There are a whole series on Kodak alone, they are well worth viewing; take a look!  I especially like the one that show how iconic camera manufacturer, Hasselblad; survive the digital onslaught!


Hasselblad - From the Moon to surviving Disruptive Innovation

View more presentations from Chris Sandström
Last week I found out Christian is in Wellington! It is a small world after all! Chris will be here till June, he is continuing his research at our Victoria University of Wellington. 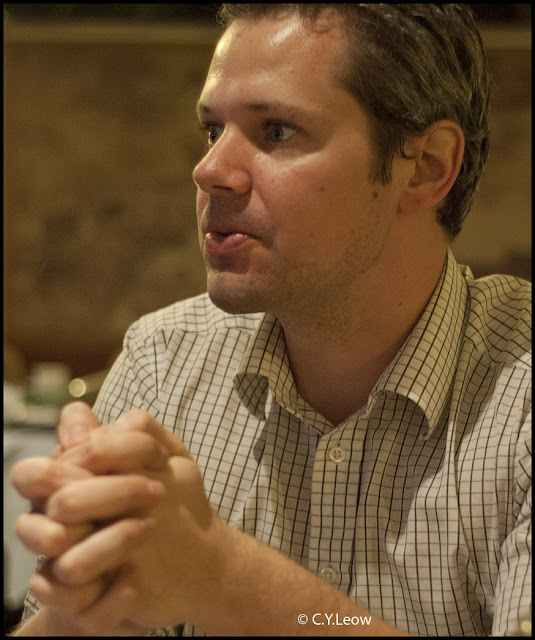 I was going to talk to him about what he think the latest, impending; disruptive innovation will be.  But since this is our first meeting and we have some delightful friends with us, I did not get around to this! 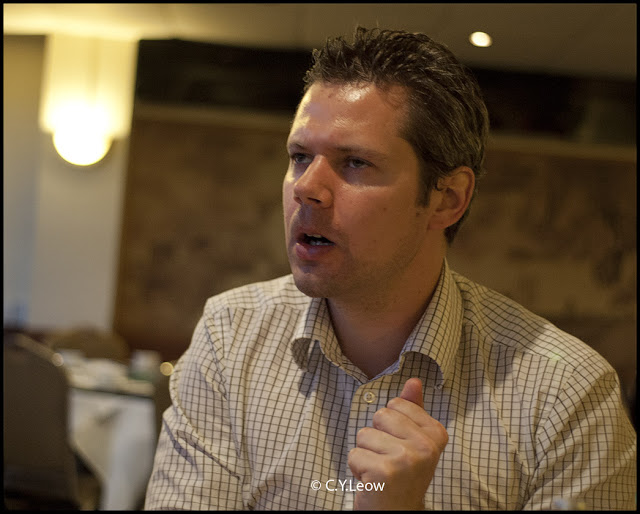 The more serious side of Chris?

But what is this thing called "Disruptive Innovation"?

The term is used in business and technology literature to describe innovations that improve a product or service in ways that the market does not expect, typically first by designing for a different set of consumers in the new market and later by lowering prices in the existing market.

BARCELONA, Spain – Today we announce the Nokia 808 PureView. This is our first smartphone to feature our exclusive new PureView technology, which completely blows away any prior expectations about the quality of camera phone photography.

The phone itself is NOT the next disruptive innovation, it is the new Pure View pixel oversampling technology!

"The technology means that taking typically sized shots (say, 5 megapixels) the camera can use oversampling to combine up to seven pixels into one “pure” pixel, eliminating the visual noise found on other mobile phone cameras.

On top of that, you can zoom in up to 3X without losing any of the details in your shot – and there’s no artificially created pixels in your picture, either."

Under normal lighting conditions, performance is also enhanced, as this combination allows for faster shutter speeds, reducing the effects of camera shake." 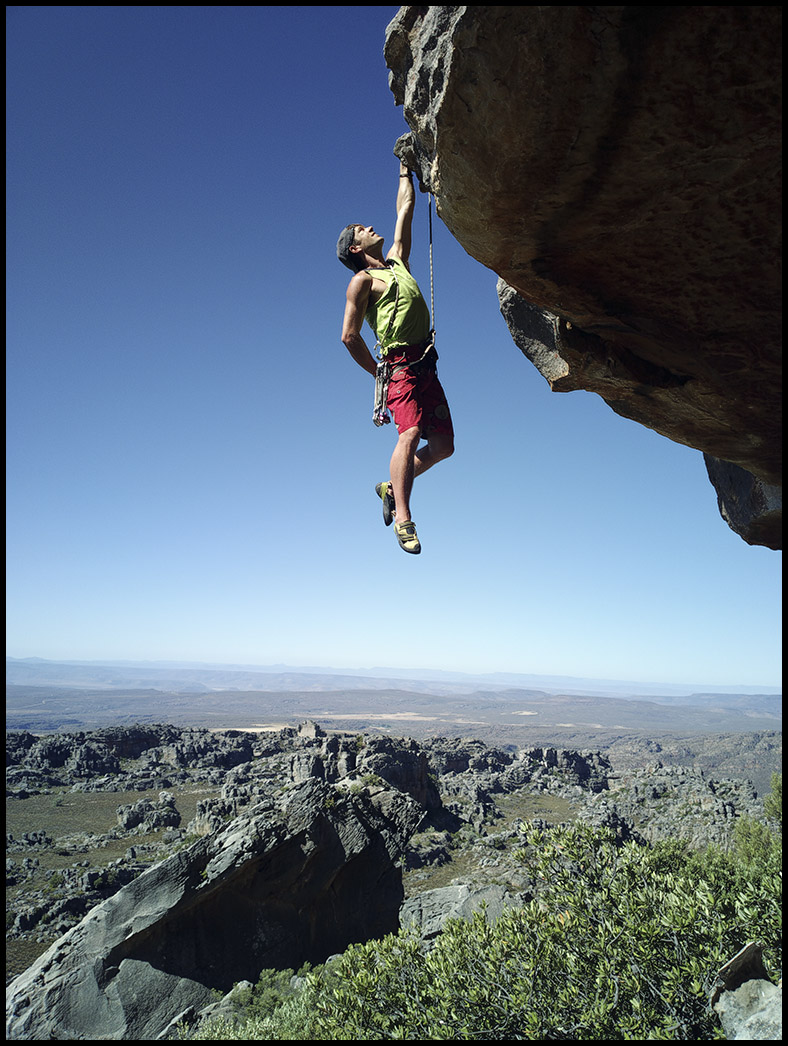 This is the sample shot that I like best, but how good was it really? 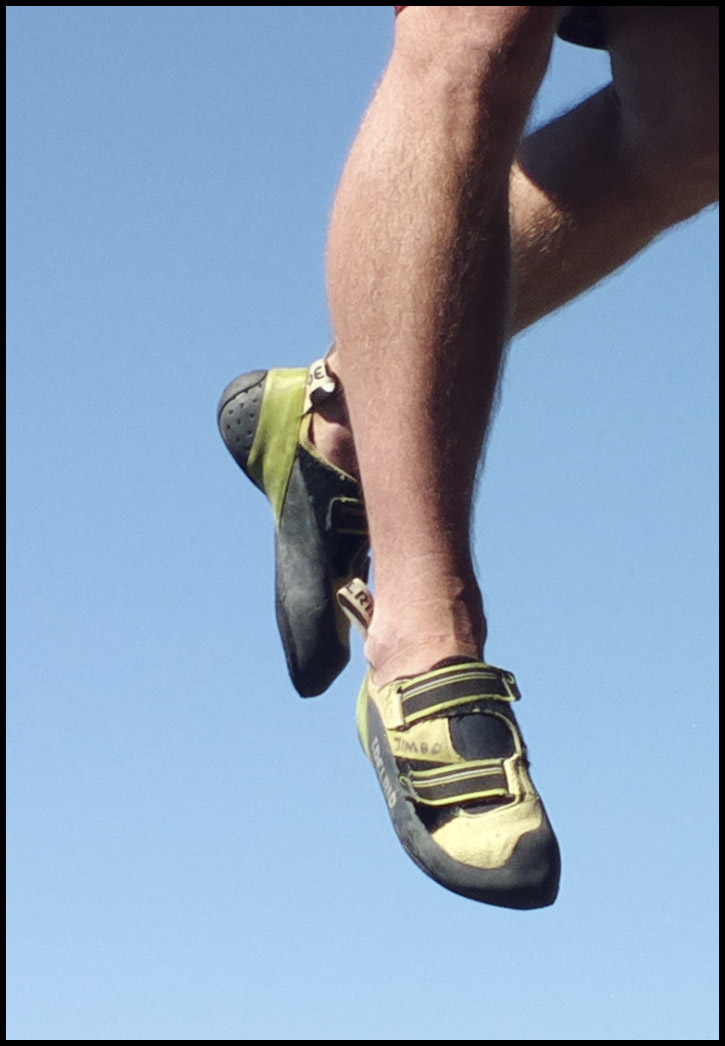 Take a look at this blow-up!  For heaven sake, this was shot WITH A MOBILE PHONE!!!

But how good is it in PRINT?  I want to know too!  So on Friday, at work; I got permission to output this UNTOUCHED JPEG download from Nokia.  The print is THIRTY INCHES by TWENTY Two and half!! 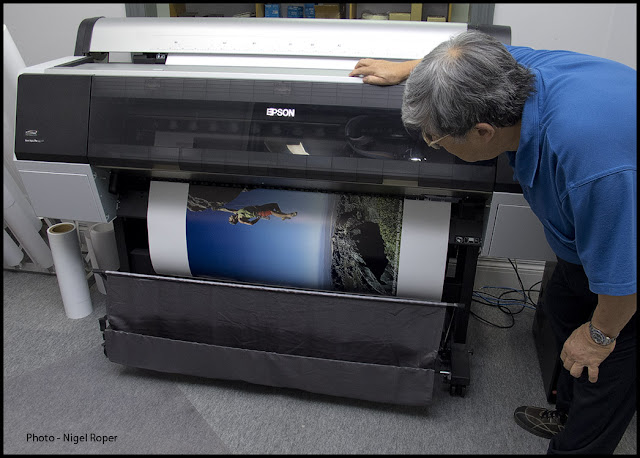 Yours truly waiting eagerly for the A1 print to come out from the Epson 9900 printer. Yours truly showing off the incredible Nokia 808 print!  It is spectacular!

I don't know about you, but if I am the manufacturer of point and shoot cameras; I will have nightmares by now ;)

What can I do before this DISRUPTIVE INNOVATION took over and make all my P&S obsolete?

Pictures of Christian were shot at the dinner, available light; using my Olympus E-P2 with the Leica 35mm f1.4 Summilux-M lens at f2.
Posted by cy.leow at 11:09 PM

Thinking of getting the Canon G1X but after reading your blog, look like have to think all over again....hehehe

I did not like the comment in the vid, that images would eat up the space. People @ Nokia r no idiots! My X02 wid 5MP takes 5 MB size. This one too takes 5MB to 8MB, which is fair considering 41MP!!
Secondly, it's sensor is not 41MP really. Its the software that makes it 41MP!! (Google plz!) Hence, we see the difference in white balance! :)
Media shows what they are paid for! Get Smart!