Which Metering Mode Should You Use?

Looking at the RAW images of Karori Park I took yesterday, I noticed a few of them were over  exposed. A quick check of the camera responsible, my OM-D E-M5 confirmed my metering mode is set at "Center Weighted"; just to confirm the metering in my favorite camera is spot on, I decided to do a quick test.

First, for those that are not familiar; according to Wikipedia... 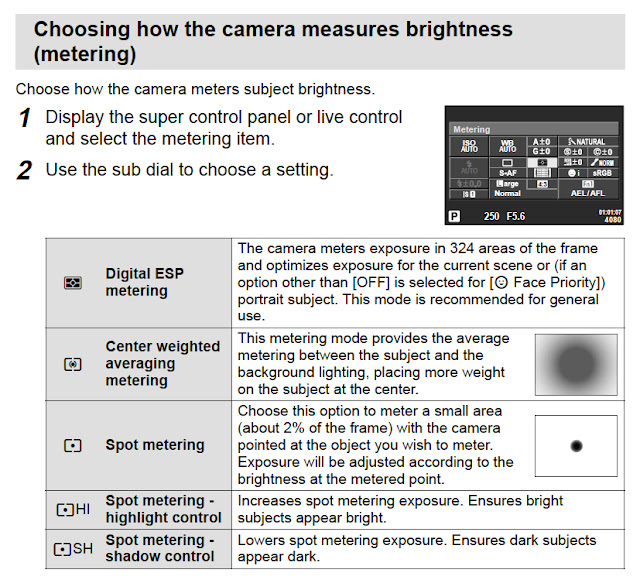 In the OM-D for instance, I can select any one of the FIVE modes for the camera to decide the subject or scene brightness.

I usually set my metering preference to "Center Weighted" average metering, I suppose this is "old school"; from those years of using film and earlier through-the-lens metering that usually only have ONE mode, center weighted ;)

It was Nikon who developed the “Center-weighted Metering” system, concentrating sensitivity in center of the frame, so images would not be overly influenced by the sky's condition.

Most cameras followed in featuring this system, which became a standard among TTL metering systems for a while. Nikon continued to use this system up to the introduction of the F3.

I call this weighted mode the "safe" mode, 90% of the time it will give you a pretty accurate exposure; it only get confused when the center of your image contains different level of brightness.

This metering mode are known as the "Matrix" in Nikon and Digital ESP in the Olympus OM-D.

Digital ESP-metering mode is used by some Olympus cameras. It measures the brightness of the center of the subject and the surrounding area separately. When activated, the camera meters 324 areas of the frame to arrive at the correct exposure!

To find out how these FIVE metering modes in my OM-D do to the image, I shot my favorite Wellington scene in each mode: 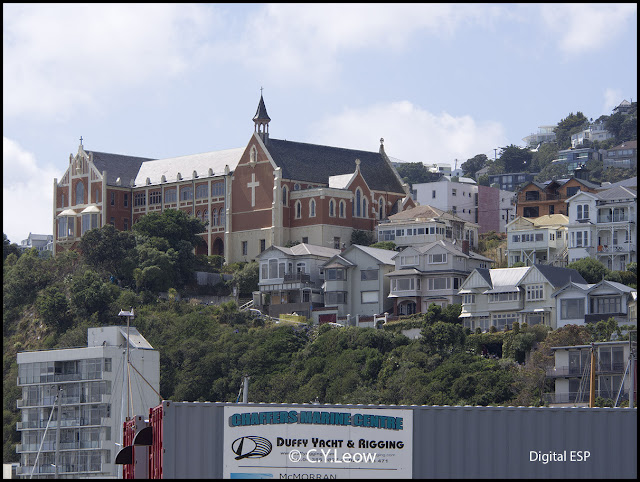 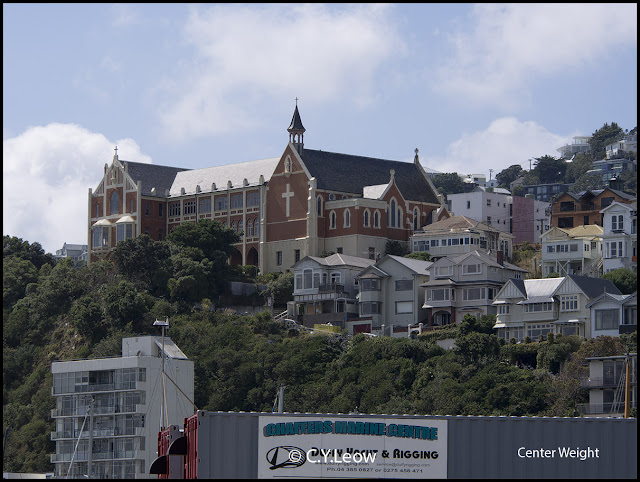 Same scene but metered in "center weighted" mode, notice how the camera deliver a more accurate exposure of the buildings which are in the center! I actually like this better than the "digital ESP" mode! 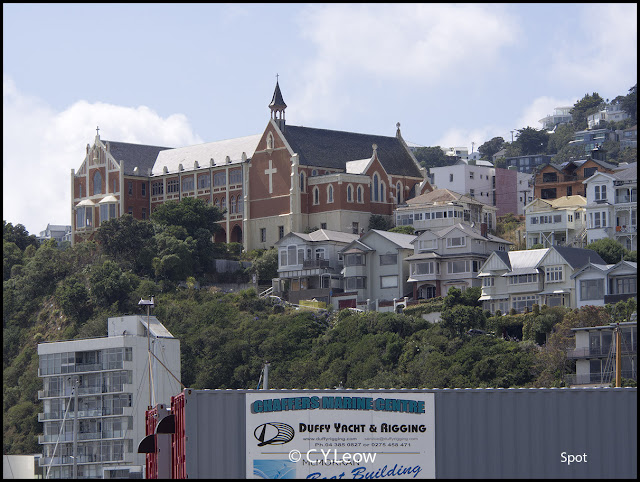 "Spot Meter" mode, the "spot" was on the center of the frame which consist of the buildings; wow, it is as accurate as the D_ESP! 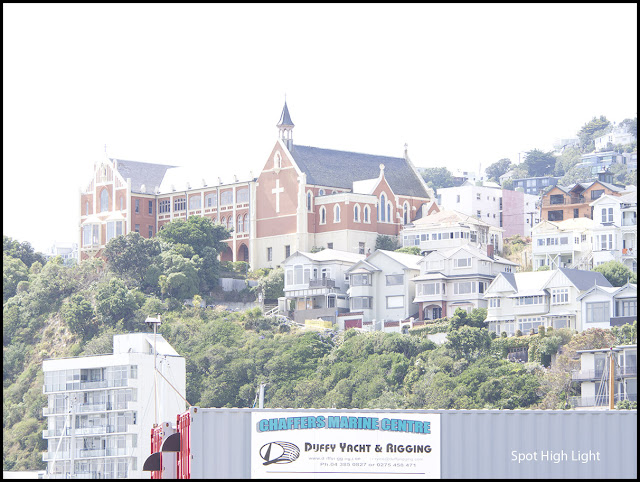 The setting of "Spot metering, highlight control" obviously did not work for this scene. The result was a 5 stops over exposure! 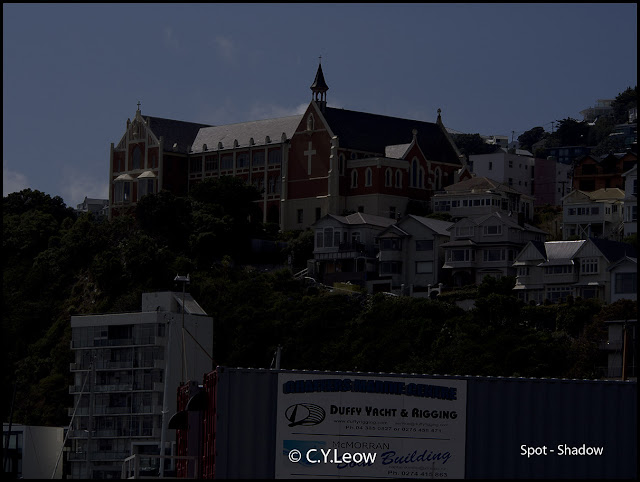 On the other extreme, this is the result of "Spot Metering With Shadow Control"!

Just for learning sake, what about a scene with mixture of heavy shadow and very bright highlight?   Here are the results... 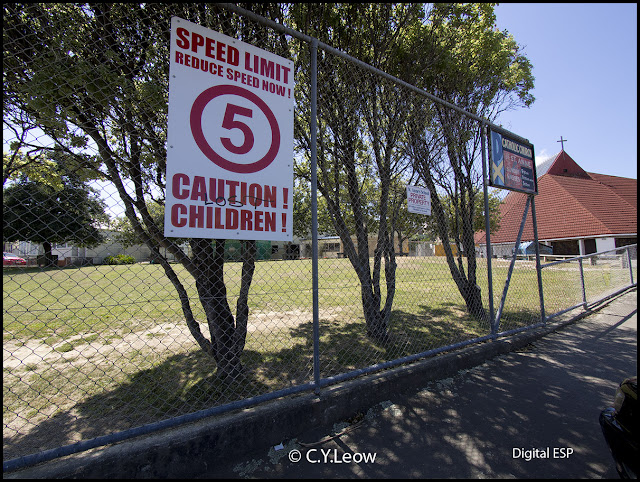 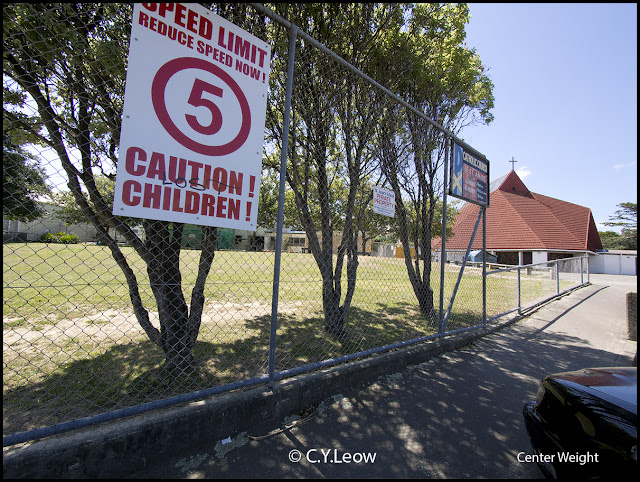 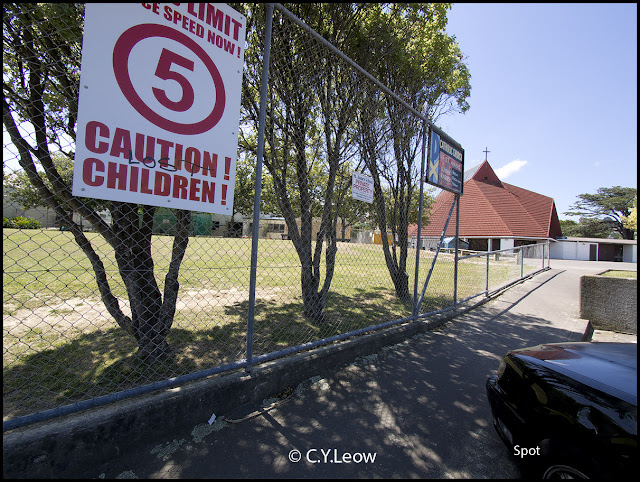 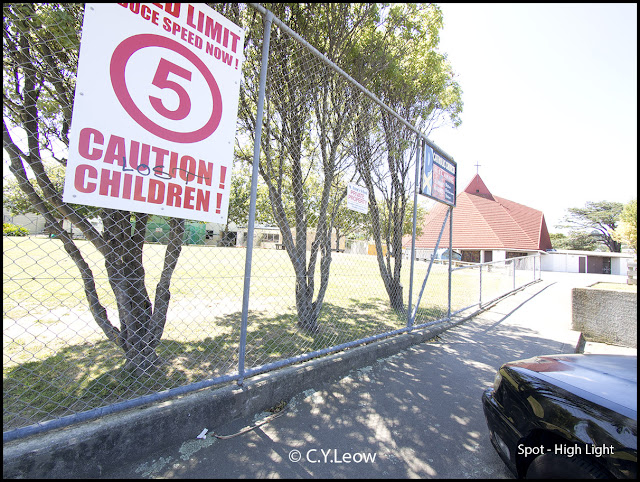 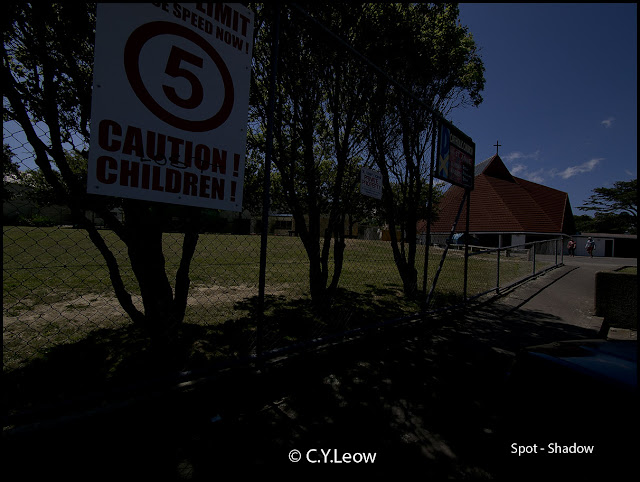 Same outcome!!  The "Center Weighted" seems to be the best choice!  "Spot Metering" is not bad either.  But if we look carefully, the advance super duper "Digital ESP" seems to provide the best balance of highlight and shadow!

Lets look at the histograms of the three metering modes... 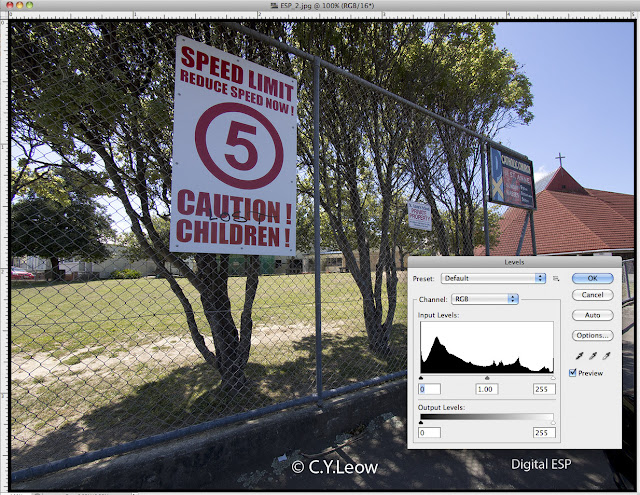 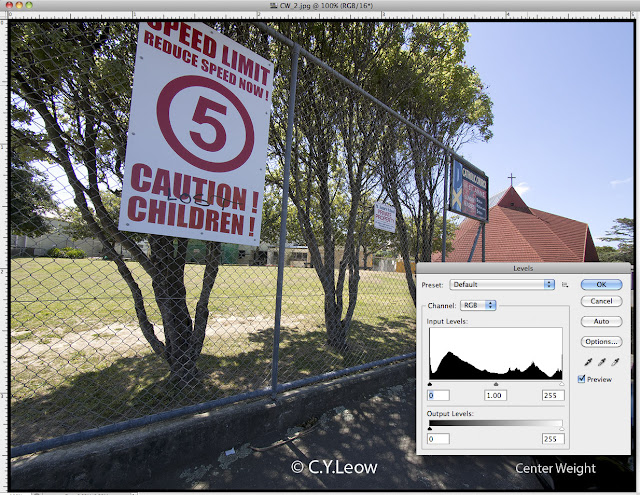 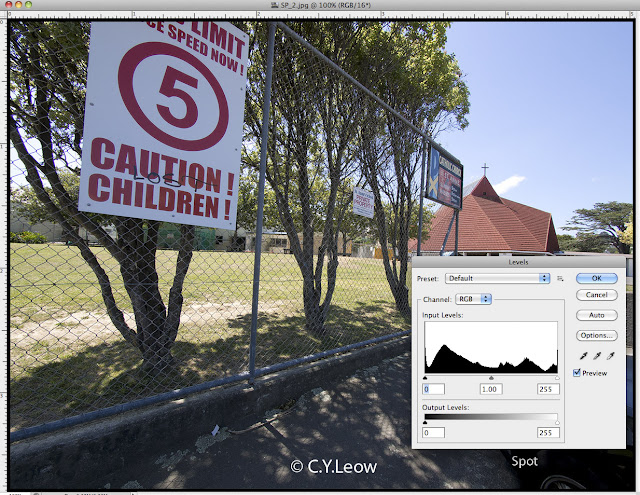 I think the histogram confirmed the "Center Weighted" mode gave a smoother rendering of the highlight and shadow in this scene. The "Spot Meter" mode gave virtually identical result!  Go figure!

Hi CY. You are in NZ right? I went there with family in December and on the second day, broke my E-PL1 and was too kedekut to replace it on the spot so I shot with a point and shoot and phone cam.

Didn't know you had got an OM-D - when I got back to Melbourne, I got myself the littlest one, the E-PM2.

Now, about the metering. Olympus DSLR metering had ESP or matrix or matrix ESP with center bias - my first DSLR was the E-510. From the cameras I had including the E-PL1, Matrix was too unpredictable for me so I used Centre Weighted a lot.

But with this new generation OM-D, E-PL5, E-PM2, the matrix metering is much improved and/or the sensor has a bigger dynamic range - I am using Matrix a lot - sure all metering makes the wrong estimation but the matrix has improved a lot. With these EVF / LCD cameras, if you are not in a hurry you can roll the Exposure Compensation dial anyway because the visual feedback is clear unlike shooting through OVF of DSLR.

Spot metering I firmly believe is not for point and shoot photography - it is more for calculative Ansell Adams type Zone System where you spot here, spot there, calculate in your head the aim point, then the preferred offset.

Have you tried Google Plus? I have been there nearly two years now and love the interaction with the community and has made my photo evolution and learning become more social and less lonely than a blog.

That is very interesting Ananda,thanks!What I dislike about the OM-D's "Digital ESP" is it always over expose by half a stop.Granted,I can play with the exposure compensation but usually I don't have time to do that.
Yes I am on G+,I just added you in my circle :) We love Melbourne,I spent 6 years there as a student.
Next time you in NZ, drop me a mail and we can catch up :)