The highest circulated Malaysian English daily, The Star; is rushing to complete their 40th anniversary book on what us pioneers contributed to "The People's Paper".

This time round, photographers are being honored; about bloody time too!

The book, hopefully; will feature some of the BEST pictures that made The Star famous.

Among the thousands of pictures taken is a Decisive Moment shot that has been printed more than a MILLION times ;)

I am proud that yours truly took that picture!

After a two year stint with The New Straits Times, I rejoined The Star; the second time.

I was covering the Malaysian general election in Penang, at the Pulau Tikus polling center I spotted this boy waiting for his mother to cast her vote.

There were two issues here, you spotted the boy; you realised it is a decisive moment; the next FIVE seconds will decide how FAST and how well PREPARED you are with your camera!

Within seconds the boy left, the moment was; decisive after all!


When Is It My Turn? 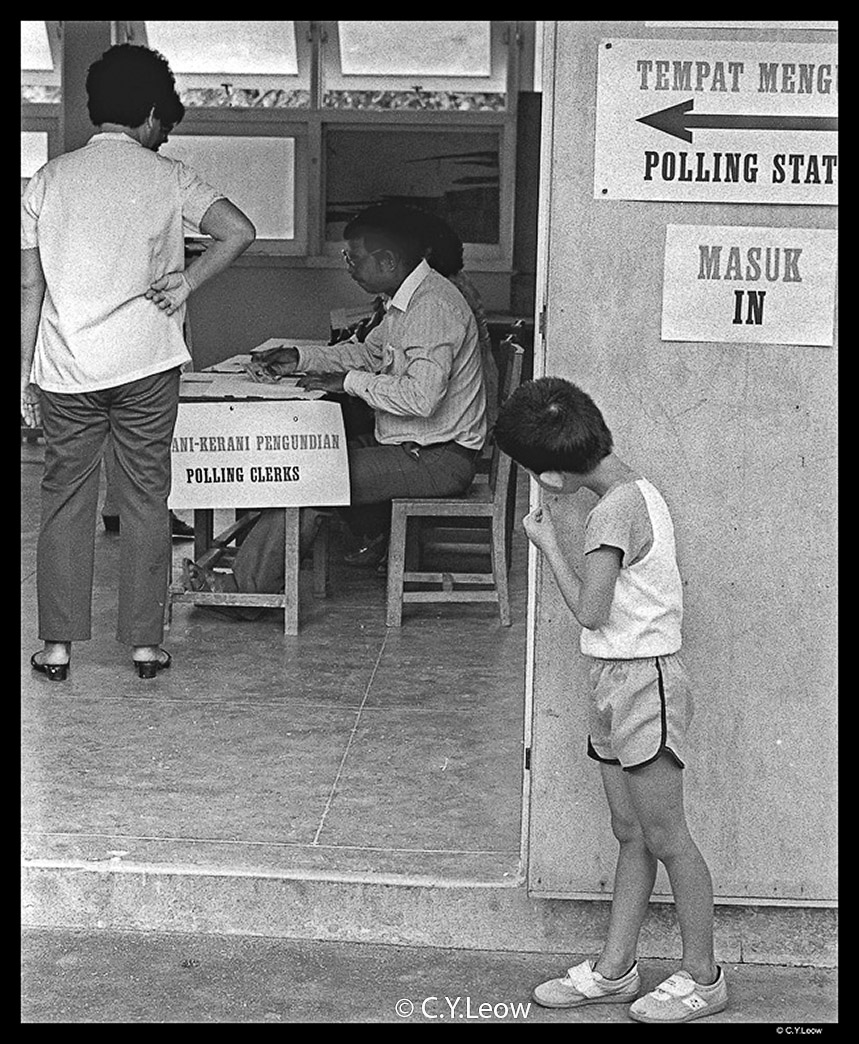