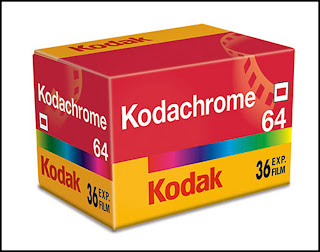 Porirua is a city in the Wellington Region of New Zealand, immediately north of the city of Wellington, with their central business districts 20 km apart.  The name "Porirua" is of Māori origin. It is possibly a variant of "Pari-rua" ("two tides"), a reference to the two arms of the Porirua Harbour.  - Wikipedia