Yes! Food, glorious Penang food, is what thousands of tourists and homesick Penangites oceans and clouds away; coming back for more!! 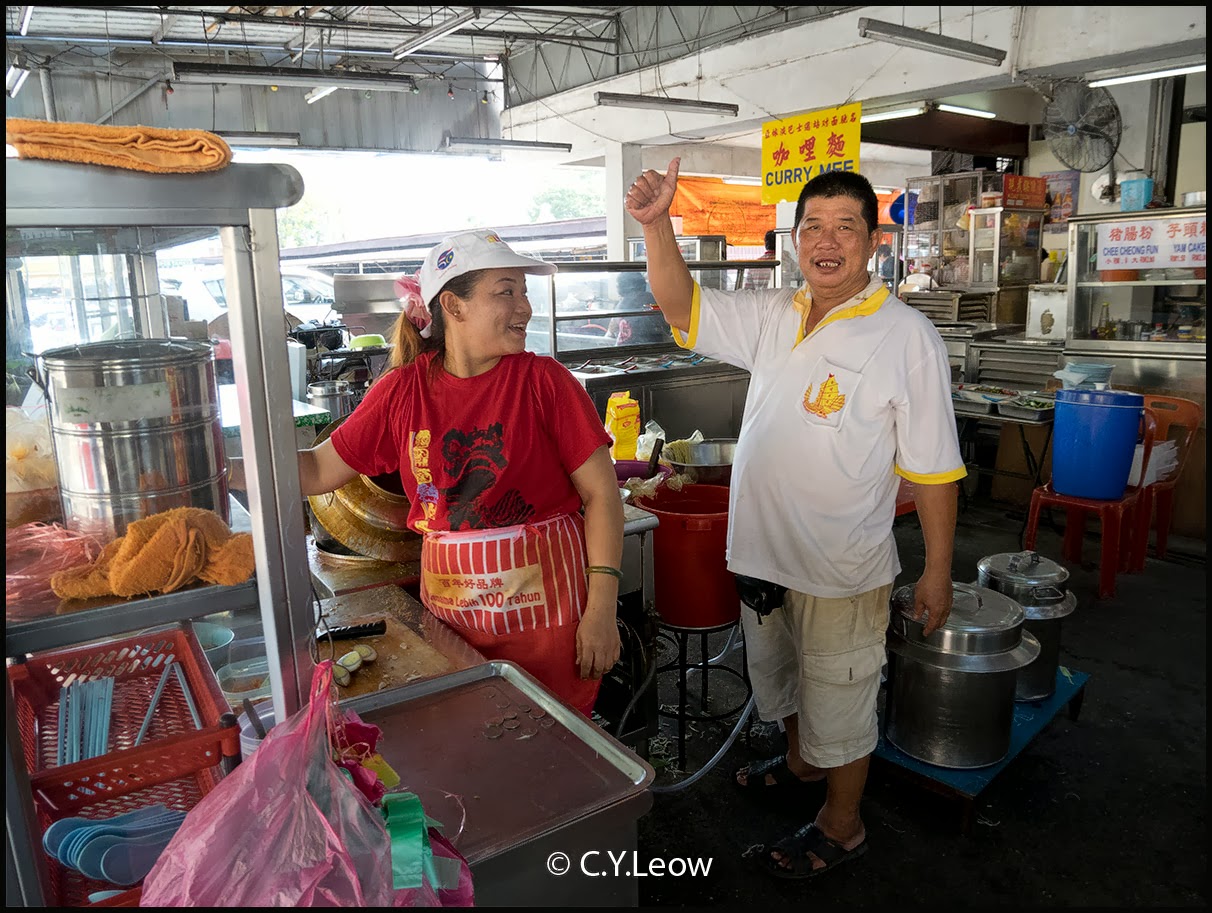 They own one of the Hokkien Prawn Mee stall in Penang, you got to eat their noodles to savour the "hot", sweetness and oomph to realise why patience customers sat in the humid afternoon heat up to 30 minutes, waiting for their order! We did!

Never underestimate "hawker" who serves Penang goodies, most likely he make more money in a month than you in a year!

Penangites claimed to know hawkers who own half a dozens of "hi-end" properties on the island!  And looking at the customers at some of the stalls, I believe the gossip ;)


My blog posts on our 4 weeks break should have started from Penang, our Malaysian hometown!  But like the Star Wars Trilogy, I started from behind and wrote about Taipei, then Singapore and now, a full circle later; Penang!

It was a long, long EIGHT YEARS ago that we were in our hometown! This time round we only have EIGHT DAYS to get whatever we needed done on this often known "The Pearl of the Orient", or "东方花园" (Garden of the East)!

Before we landed on this now over crowded "garden", I had promised to meet up with good friend like Jeff Ooi; FB friends like Sam Ong (of Eat Out With Sam fame) and Bea Chai, but alas; like life, it did not work out as we thought... there were just too many commitments with relatives, so here; thousands apologies to all those friends that I cannot catch up with. So so sorry :(  It was my loss! 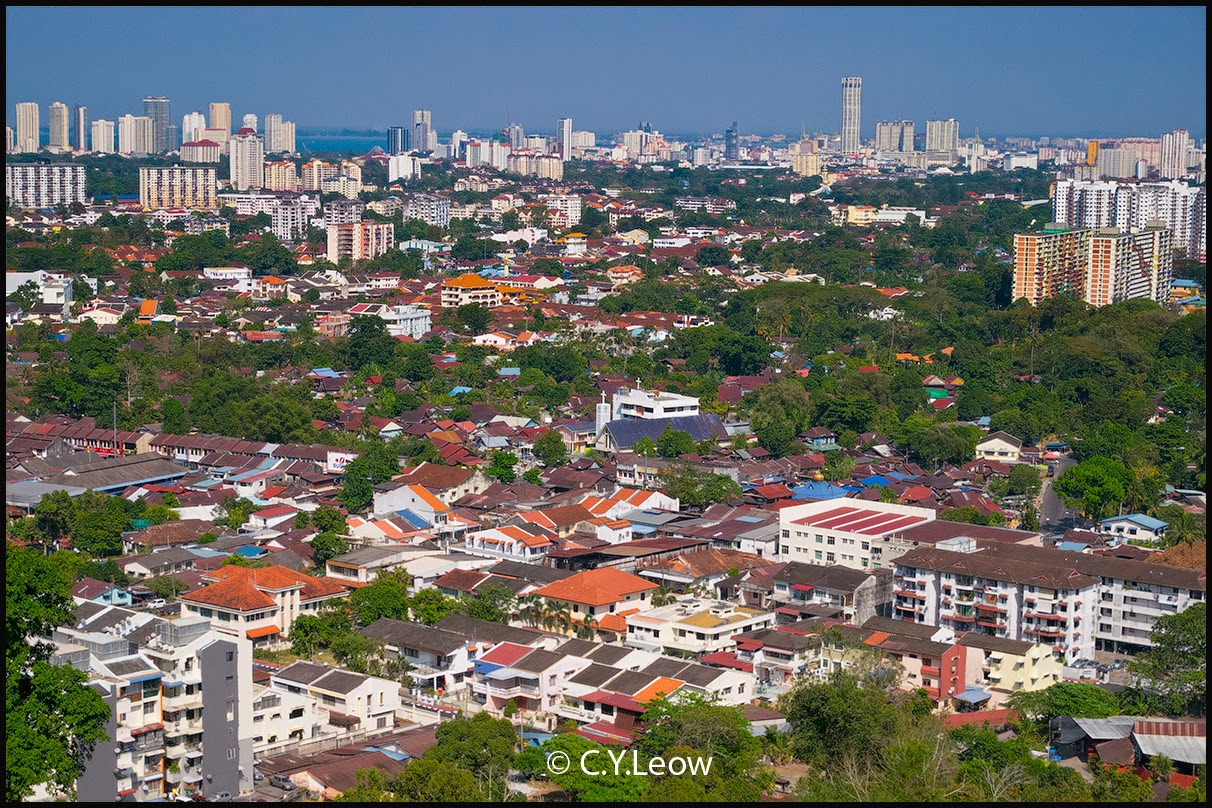 The Penang I remembered fondly has changed!  It is now SO CROWDED, the number of cars on the road; I can imagine the massive traffic jams during festive seasons!  Just as well we did not arrive during the Lunar New Year!