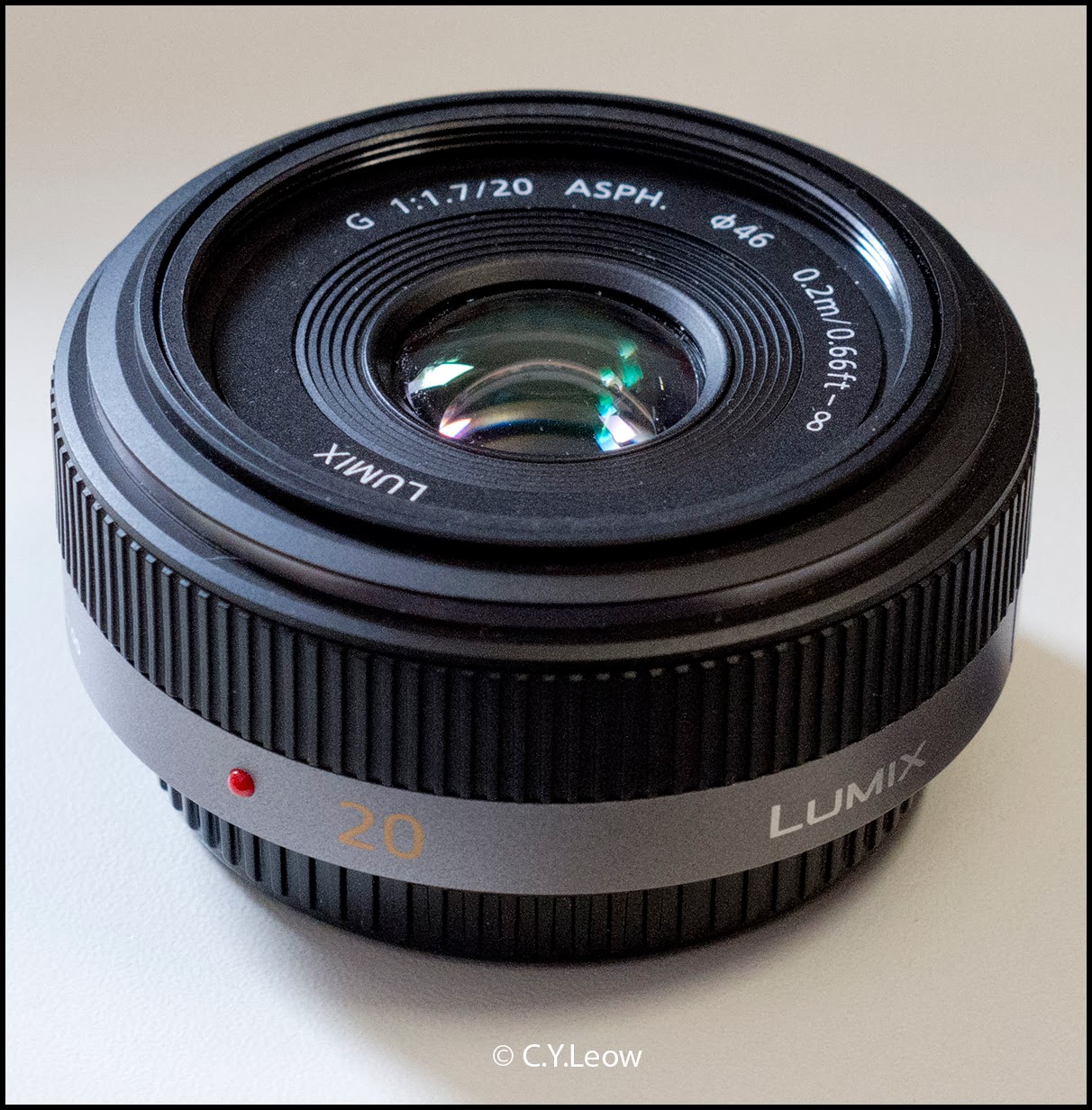 Shortly after, M43 photographers discovered the "beauties" of this compact prime lens...

The 40mm-equivalent may at first appear unusual, but some discovered that; with a focal length equal to the M43 sensor's diagonal; this compact optics is in fact a 'perfect normal' lens!

This means the 20mm will produce images free of the 'perspective distortion' associated with wide angle or telephoto lenses!

Shortly after launch, this "pancake" lens became a celebrity when photo blogger Steve Huff claimed that the lowly kit lens is sharper than a Nikon 50/1.8 on a D3S!

Suddenly, this small wonder was so hot, it was hard to come by!

2014 is gonna be a very interesting year in new digital cameras launch!

As Olympus OM-D fan boys are rubbing their hands in glee, waiting for the new OM-D E-M10 to launch on January 29 at 6am London time... 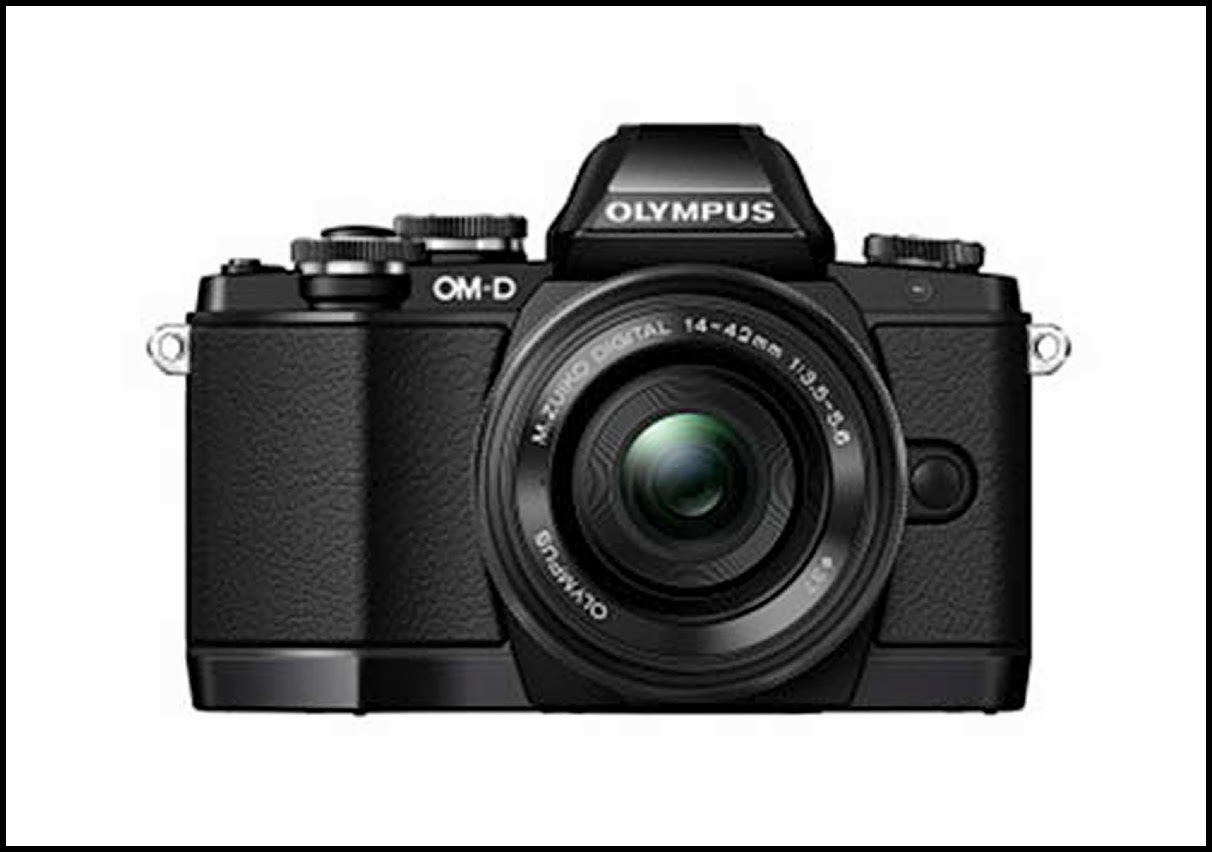 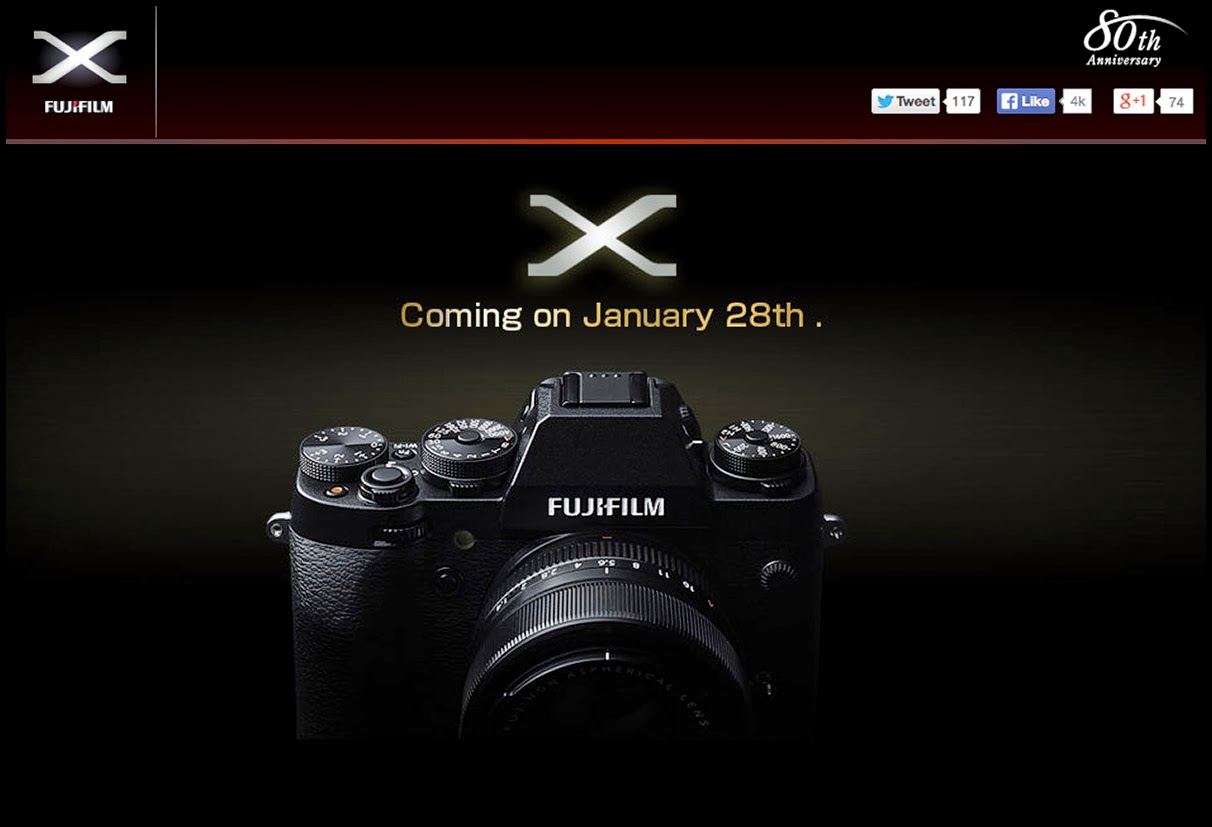