Ten long years after Canon launched the G1, the latest ten generation G12 became one of the most advanced fixed lens cameras on the market.

Why is it not the twelve generation? Because Canon missed out the G4 and G8 in their numbering game. Some seems to think the 4 and 8 are taboo to the Japanese, but who know ;)

Compare to other P&S, the G12 is a chunky and weighty camera; some say it is ugly, some like it because "it is built like a tank!" or "It is a MAN's camera!", follow by Tim Allen's Man Grunt from Home Improvement :)

I suppose it falls into the either you love or hate it category.

The G12 have enough dials, buttons; and wheels to keep any photographer happy. I was told the G series P&S are the favorite "side arm" for pro shooters! 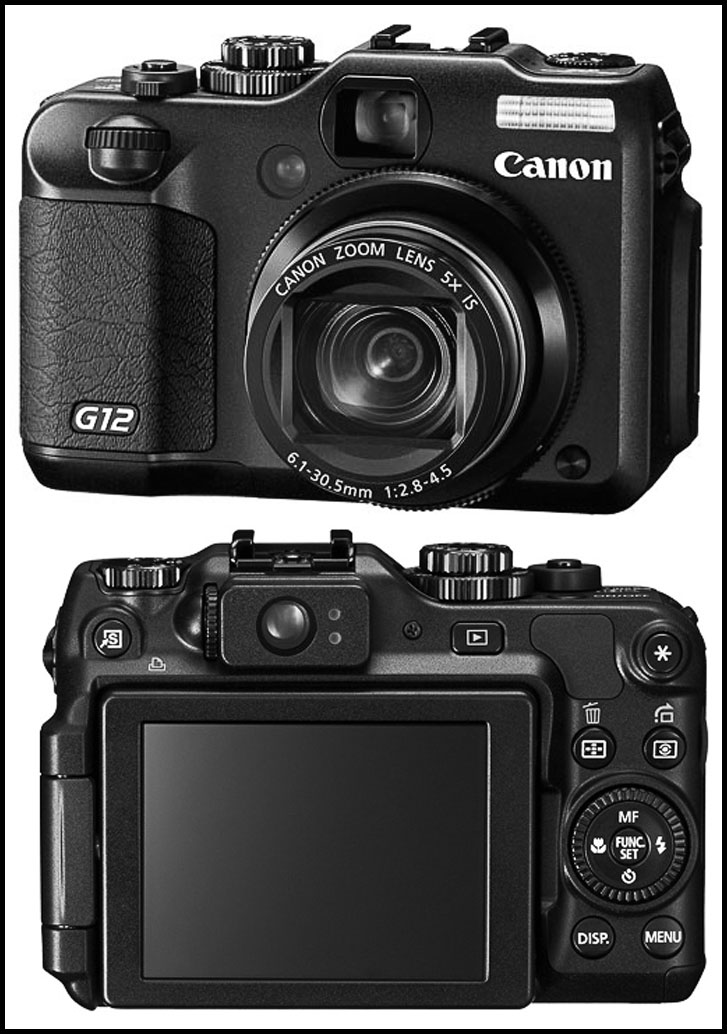 So what kind of features the Canon G12 offer a photographer? Well, only these: