A Weta Cave in Miramar, Wellington. 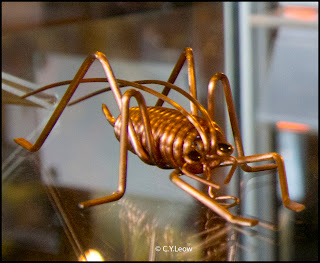 Hidden in the suburb of Miramar in Wellington is the Weta Cave, contradictory to the name; it is not a cave full of wetas ;)

In New Zealand, WETA can mean the  name given to about 70 fearsome looking insect species endemic to New Zealand or the world famous Weta Workshop!

Weta Workshop is a special effects and prop company based in Miramar, New Zealand, producing effects for television and film.

Founded in 1987 by Richard Taylor and Tania Rodger as RT Effects, Weta Workshop has produced creatures and makeup effects for the TV series Hercules: The Legendary Journeys and Xena: Warrior Princess and effects for films such as Meet The Feebles and Heavenly Creatures. A digital division, Weta Digital, was formed in 1993.

The Weta Cave at Miramar is a mini-museum where you can come face to face with some of the characters, props and displays from your favorite movies. 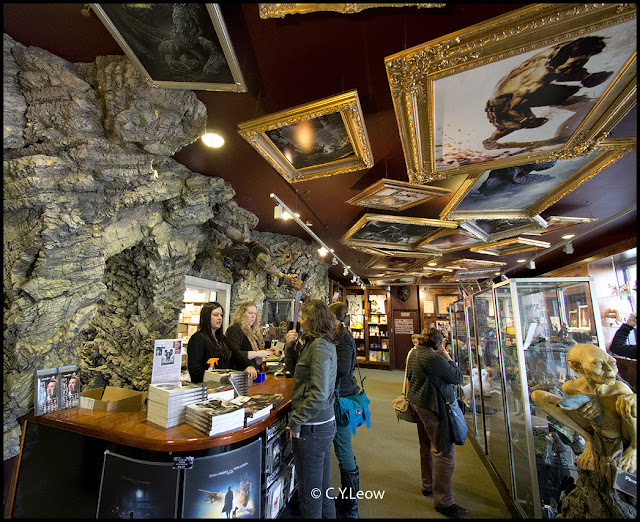 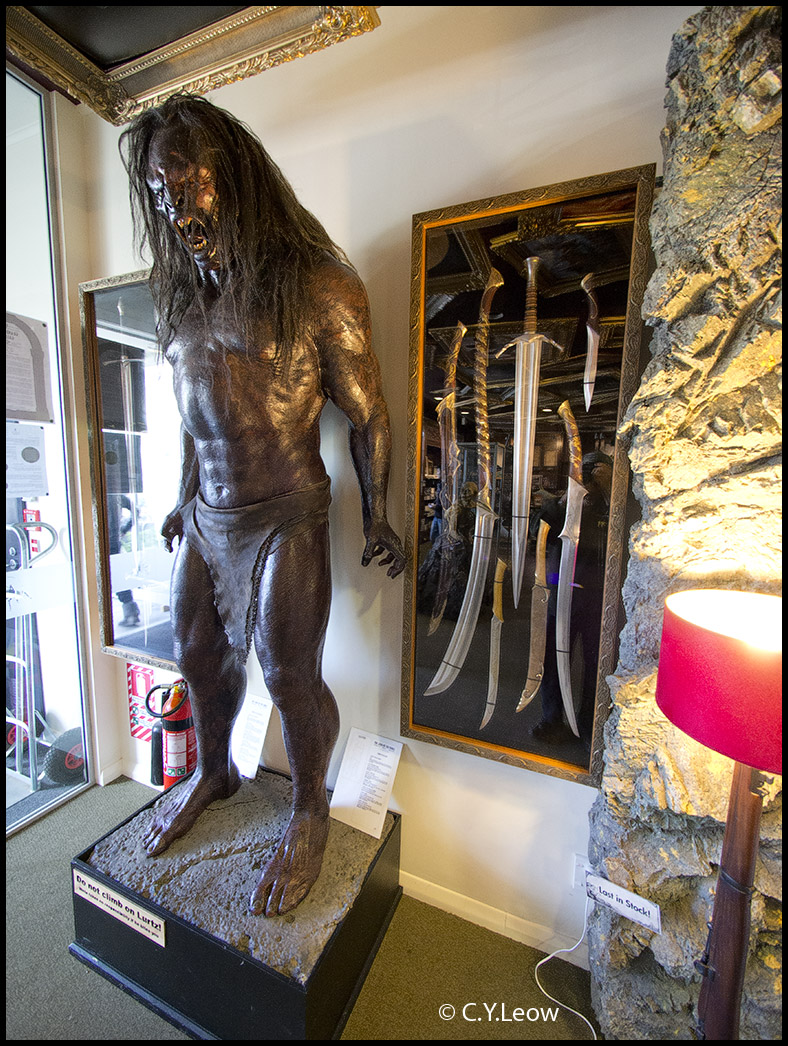 Lurtz guarding the entrance to the Weta Cave with a warning sign ;) 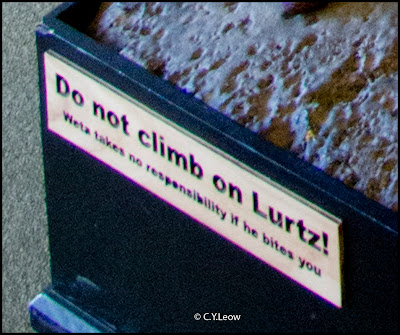 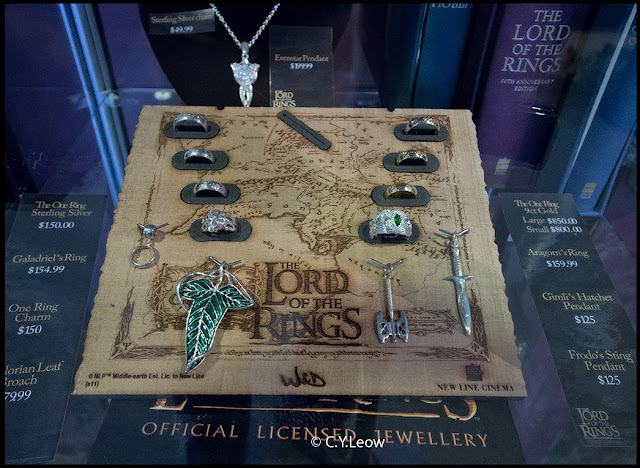 You can buy rings and pendants just like the one used in the LOTR films! 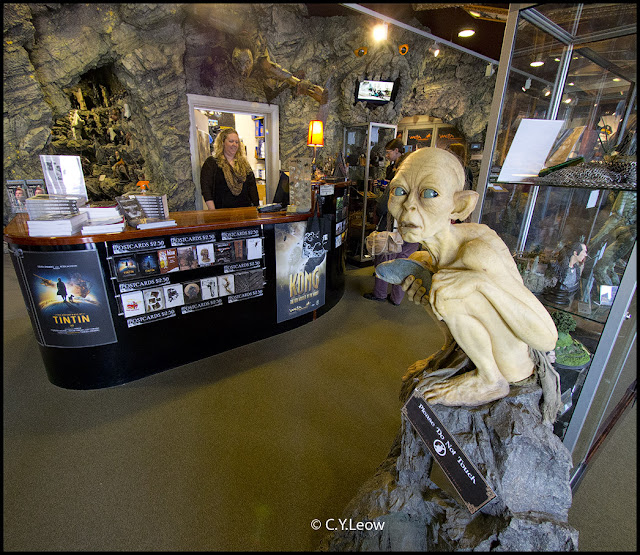 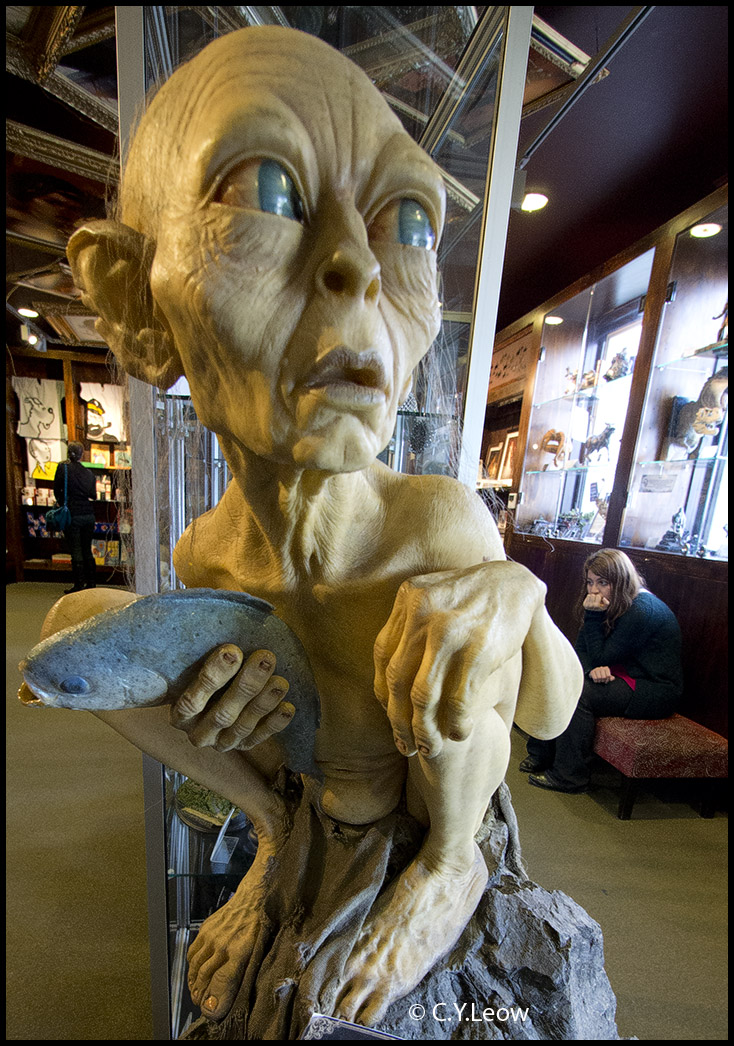 Everybody's favorite...
Gollum is a fictional character from J. R. R. Tolkien's legendarium. He was introduced in the author's children's fantasy novel The Hobbit, and became an important supporting character in its sequel, The Lord of the Rings.

Life size characters from  The Adventures of Tintin, a 2011 American 3D motion capture computer-animated adventure film it was directed by Steven Spielberg and produced by Peter Jackson. 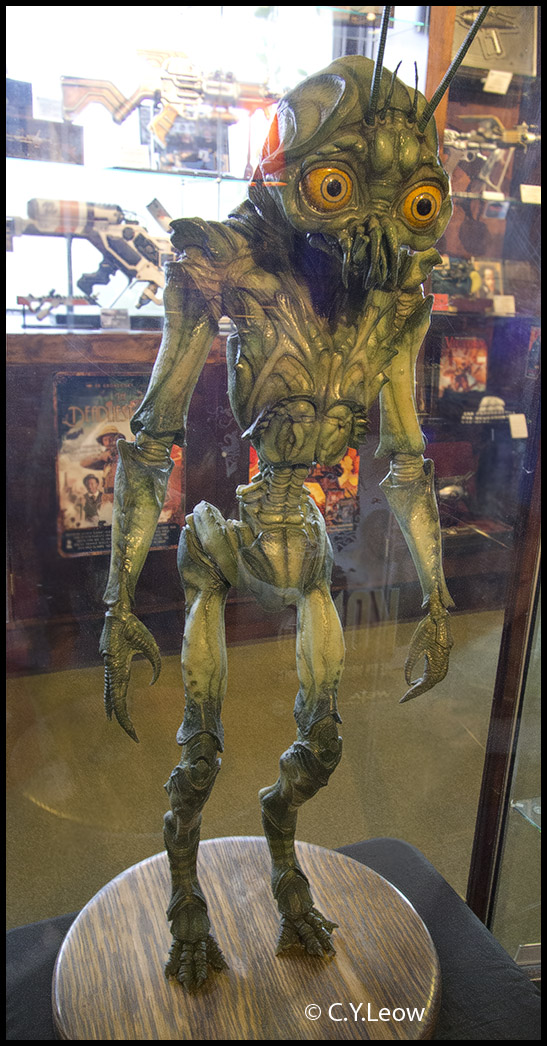 Little CJ a character from District 9, it is sometimes affectionately called the Little One; is a non-human. 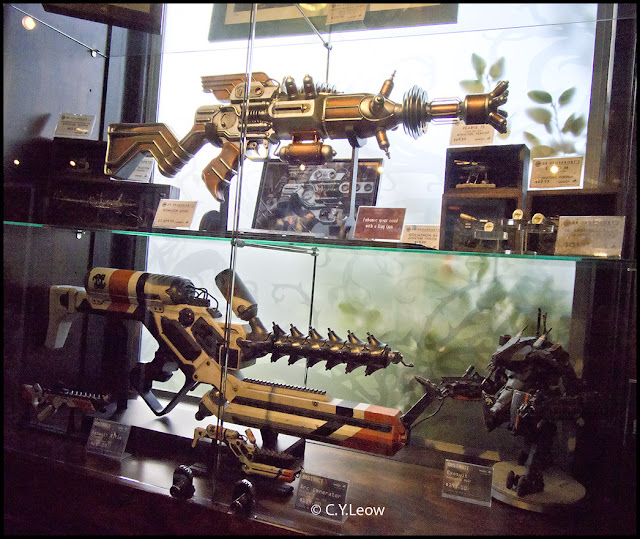 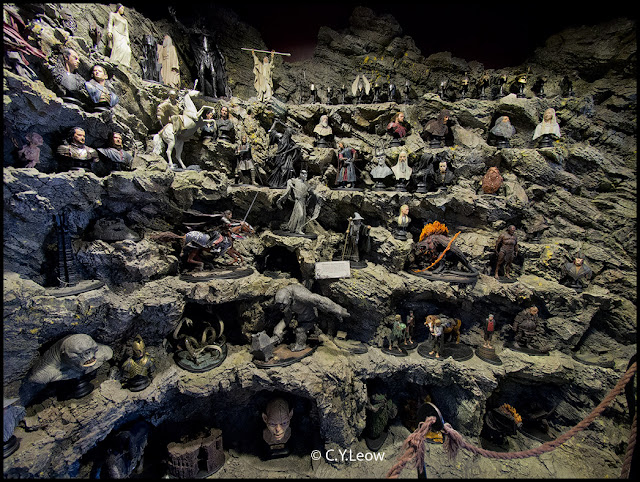