According to Hung Kuen Net...

Traditionally a new lion should not be used if it hasn't gone through the Hoi Gong ceremony.

According to the tradition if the lion is used at any kind of event without being blessed or awakened it will bring misfortune and bad luck.

"Dotting the Eye" refers in particular to the Chinese tradition of painting in the eye of the Chinese lion before the start of the lion dance to awaken the spirit of the lion.

Hoi Gong is a traditional ceremony to bless and awaken a new lion or in a more traditional concept bring down the spirit of the lion from the heaven and give it life. In other words this ceremony signifies the existence or birth of a new lion into the world. 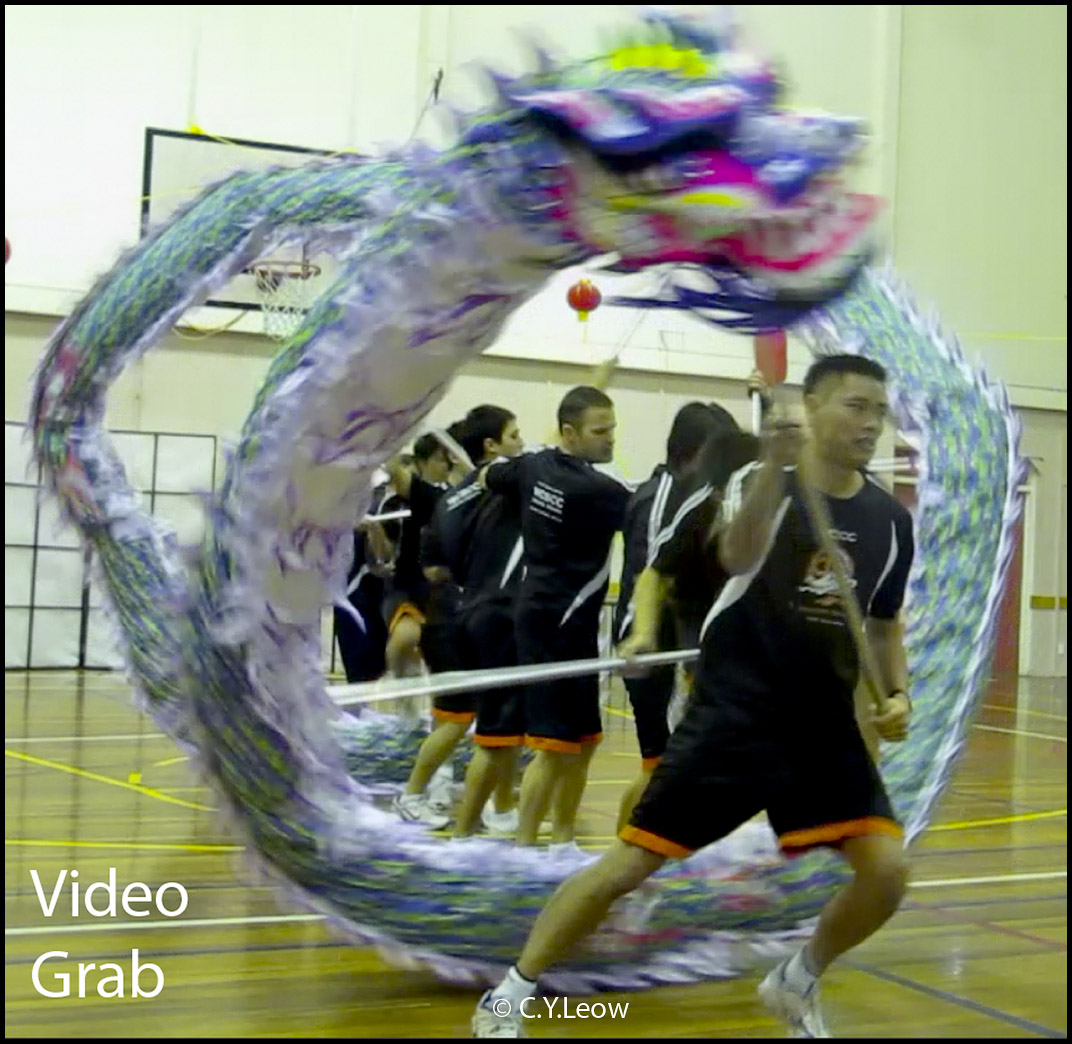 Eleven teams from 10 countries participated in a competition which included the very best teams from Asia and including one team from Scotland.

The Singapore team were the champions on the night with two Hong Kong teams placing 2nd and 3rd.

The NZ team exceeded all expectations by placing a very creditable 8th place. 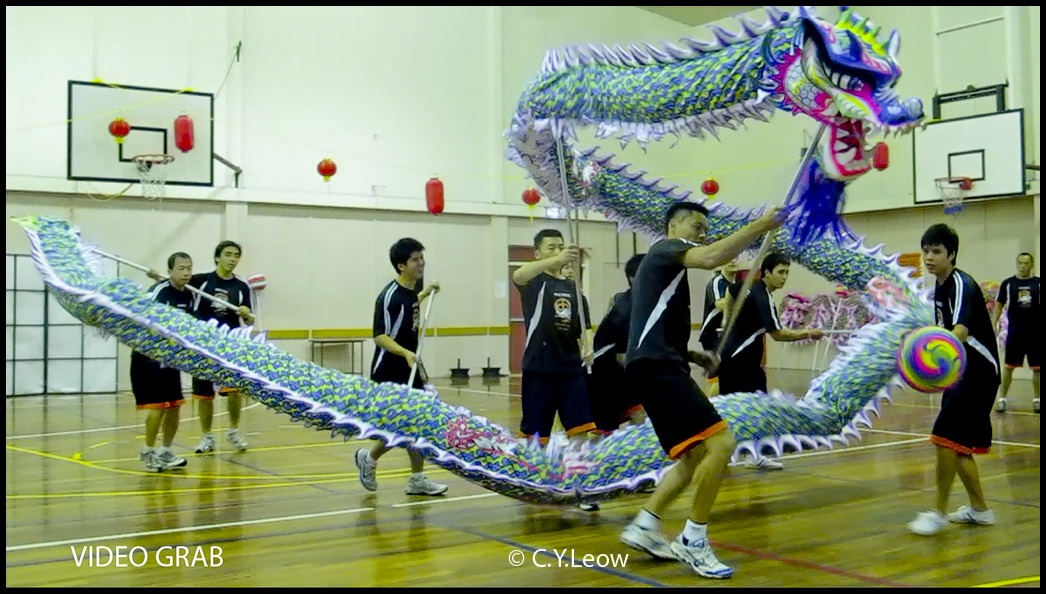 On Sunday, all members were invited to a special “Eye Dotting Ceremony”. This is a traditional ceremony to “awaken” WCSCC newest additions to the Dragon and Lion family. 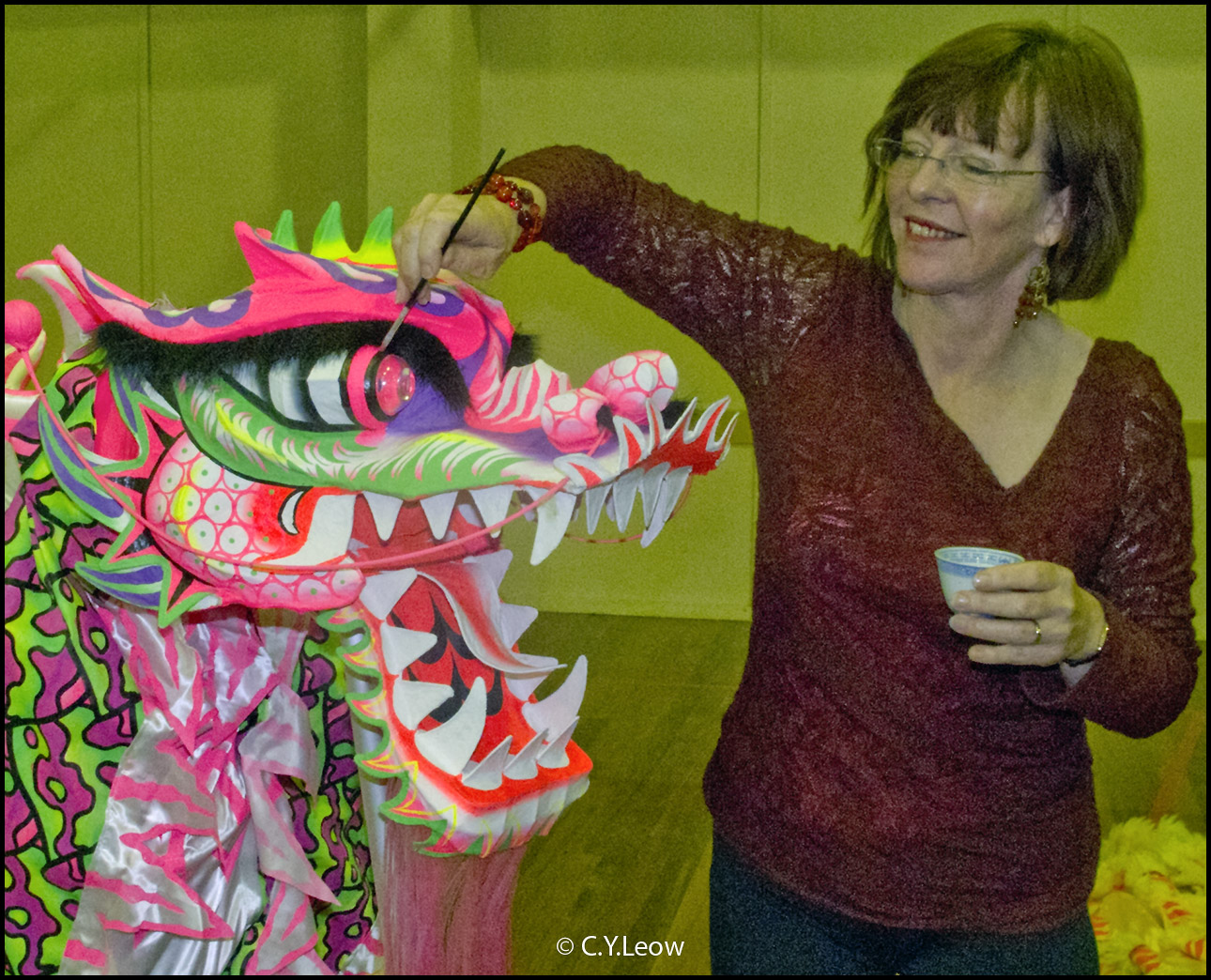 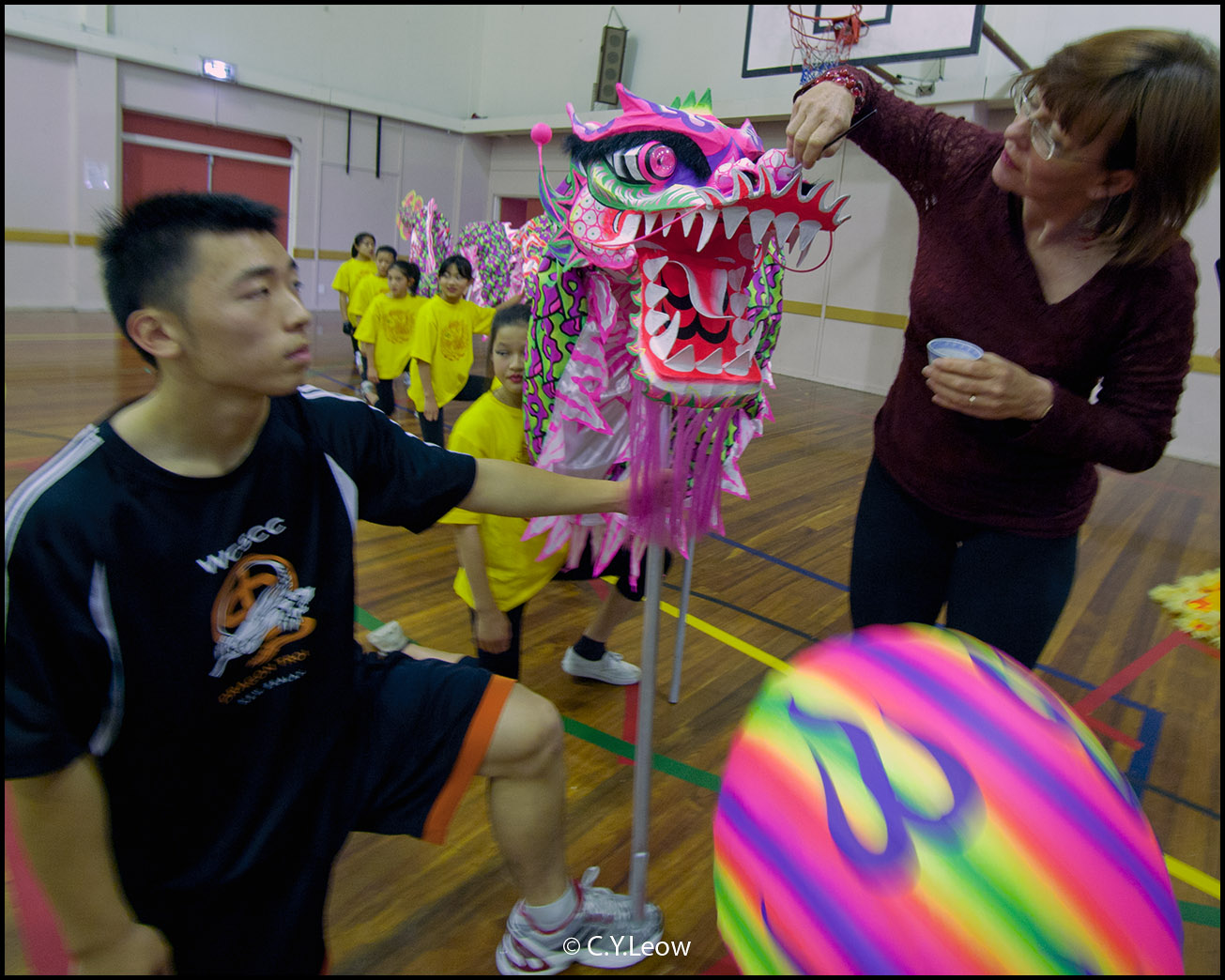 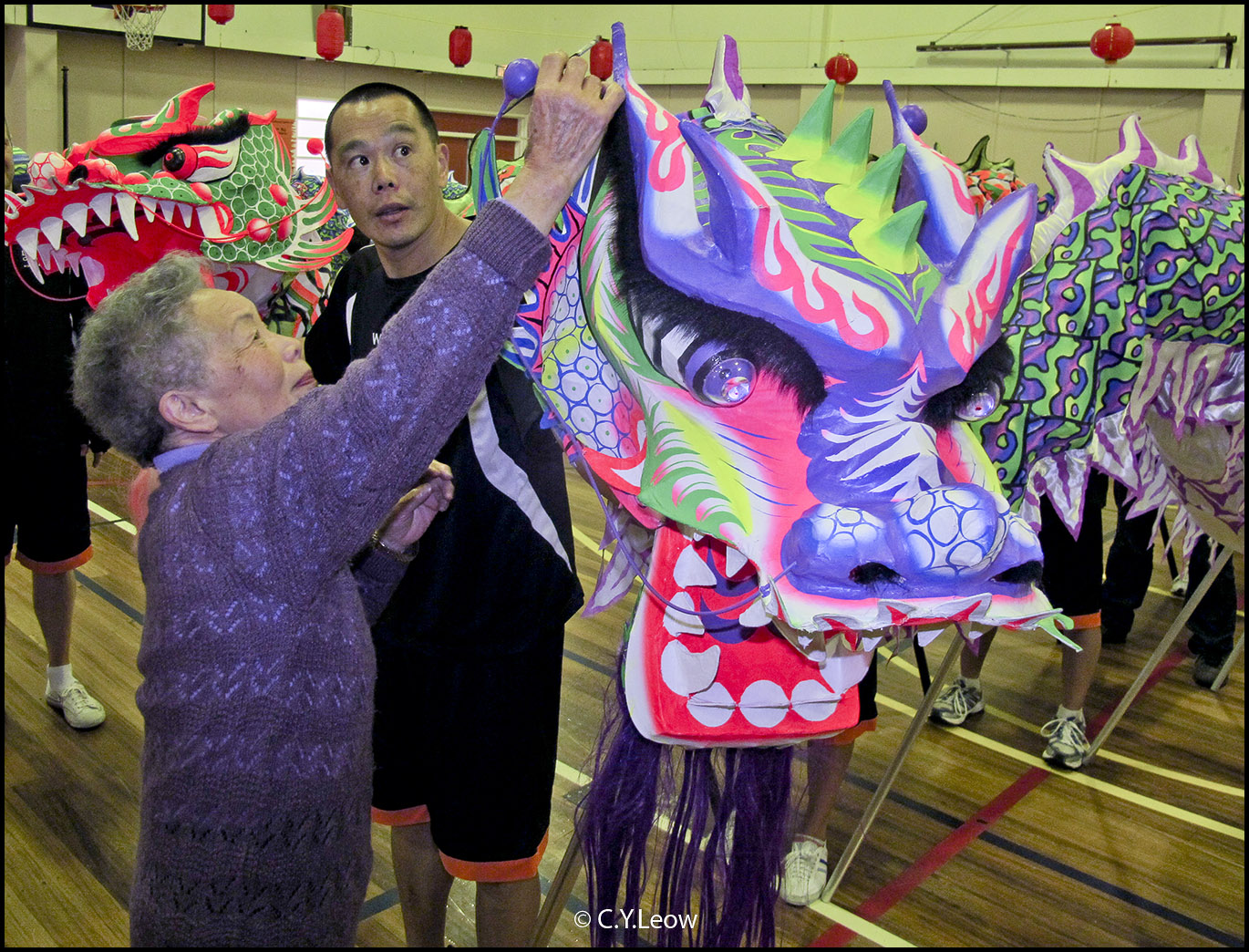 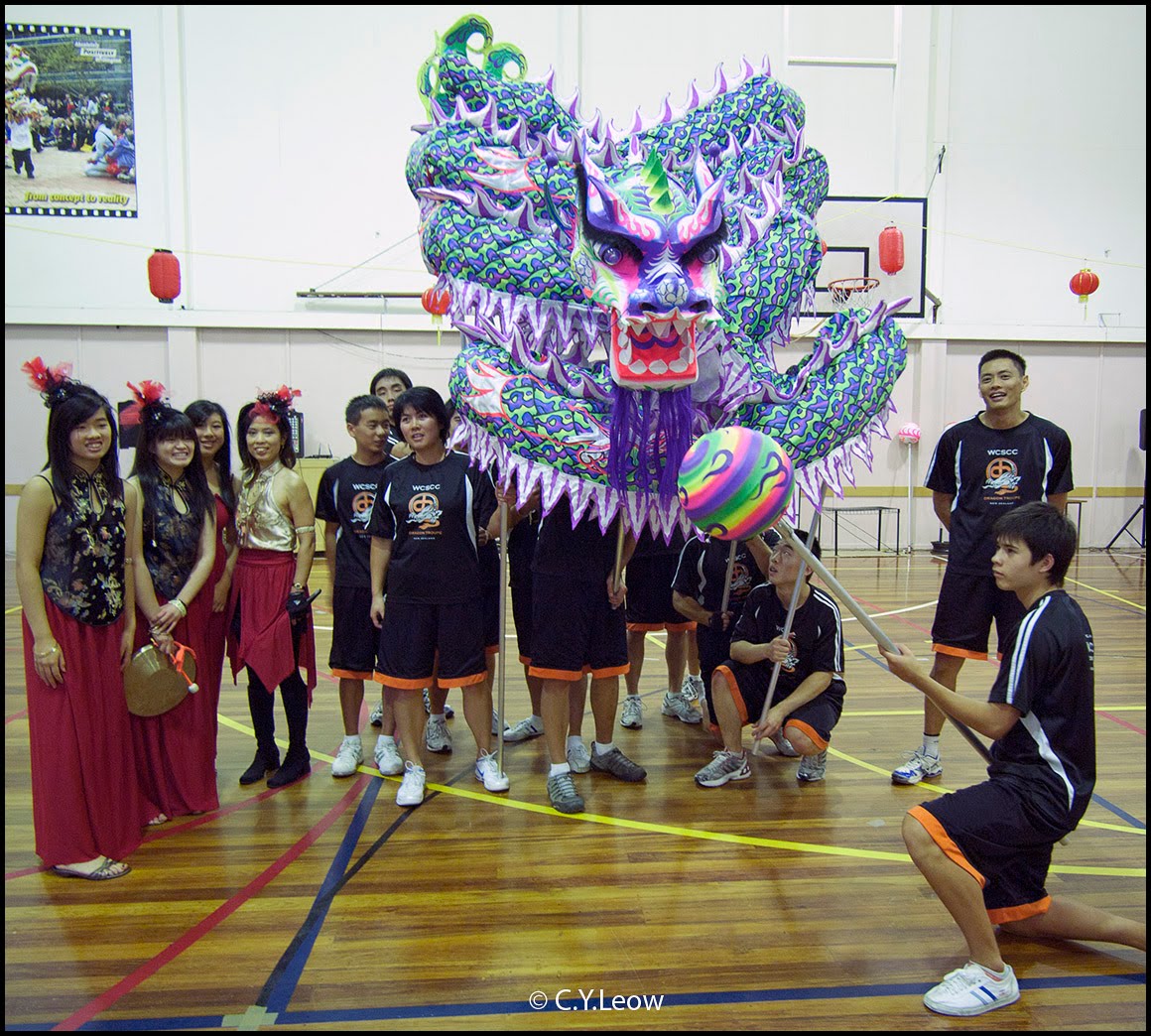 The WCSCC Dragon Dance Troupe did a rousing performance, watch the video below!

Watch it in HD here!! 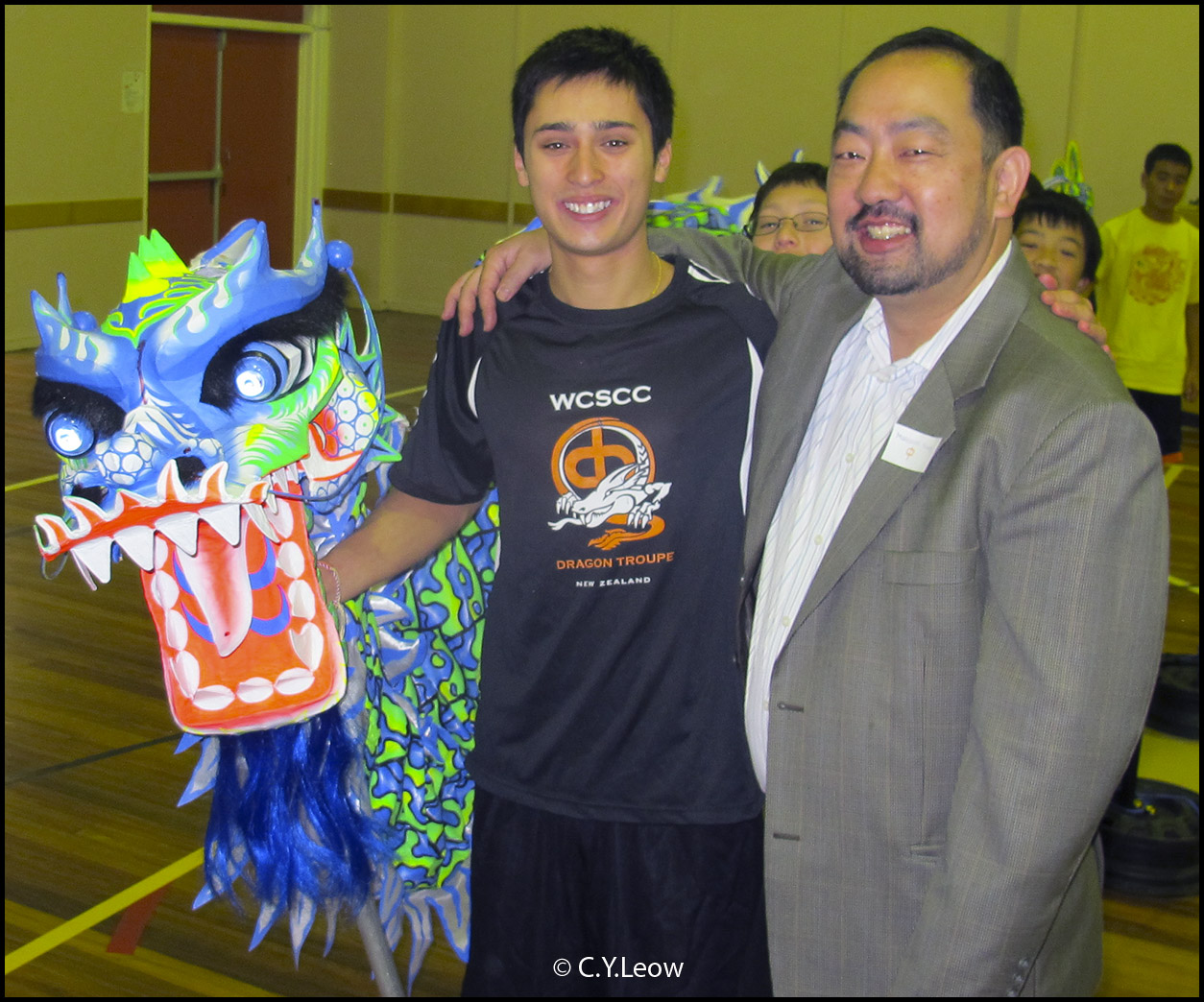 The dance started with many smaller lions and later were join in with two adult lions. 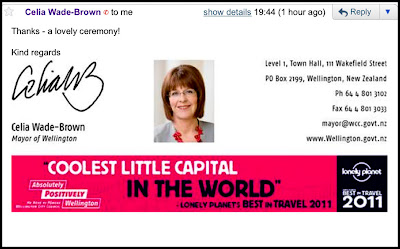 I like the WCSCC Dragon Dance, Amazing co ordination! Imagine how long it would have taken them to learn all that! Clever! The preschoolers lantern dance is impressive too.It`s not a small thing for little ones to co-ordinate to learn a dance.