The most talk about, most anticipated new camera; this instance. is the Nikon D800? Nikon D4? or the Canon 5D Mk3?  Wrong!  It is the Olympus OM-D E-M5! A camera that I called "retro out of control", you know what? After reading dozens of review and watched as many You Tube hypes on the new camera, I can't wait to get my hand on one too! 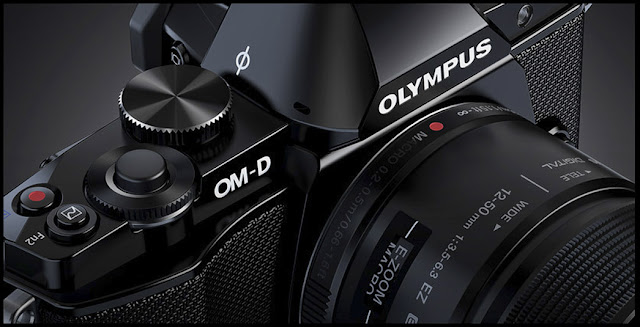 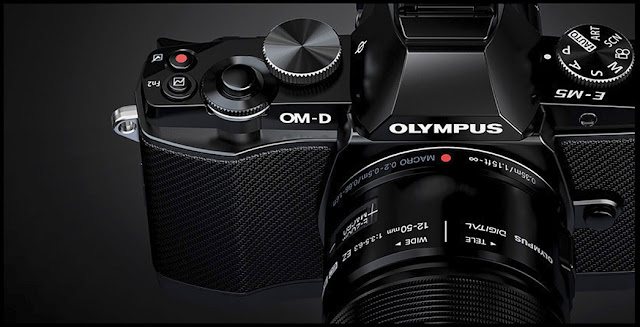 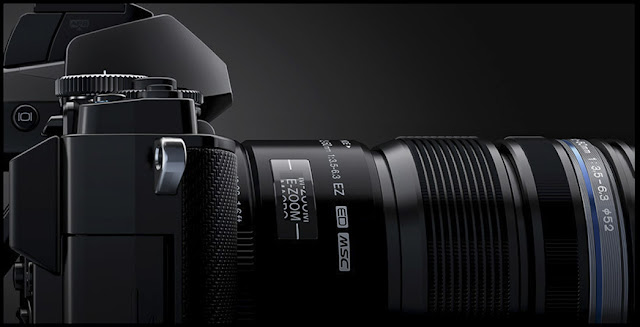 I had enquired at our Photo Warehouse where I bought my E-P2 in April 2010, they promised to let me know as soon as the OM-D reach our shore :) 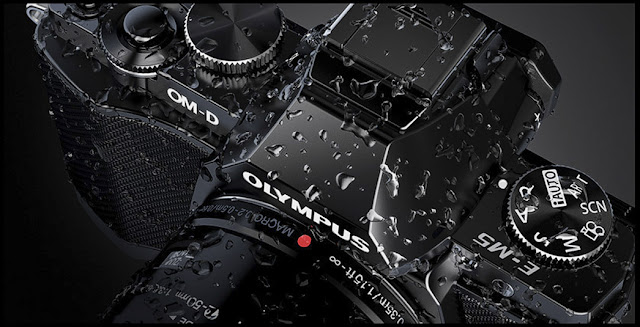 My E-P2 is a perfectly good camera except for the following:

When I need to shoot continuous, I can only shoot ONE frame per second; if I am lucky!  Yes, the camera CAN shoot THREE per second provided you TURN OFF the auto focus!

This was brought home to me when I was shooting our "Late Dragon Year Parade"! 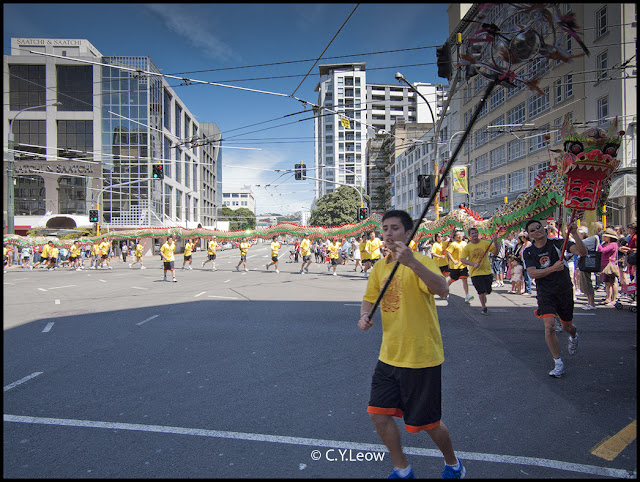 This was the first shot I took of the dragon running towards me at the CNY parade in Wellington.

With a "faster" camera, I should be able to get another 2 to 3 shots when the dragon head is nearer to me; since I had an ultra-wide lens, that will be the shot I wanted... the E-P2 was too slow and by the time it get it's act together; I got this (see below)!! Duh!! 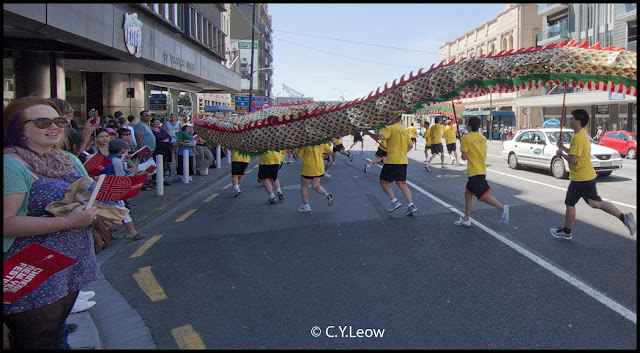 Coming from a life time of working as a photojournalist with FAST SLR, able to shoot 5 to 6 frames per second; the slow E-P2 bug me a lot!!

Then there is the S-L-O-W auto focus!  At the same dragon function, I locked in the shot I wanted and as I press the button I heard Le General (who can see the LCD" said " Why you are not taking the shot?"  How embarrassing! The E-P2 was STRUGGLING to focus! I cannot live with that S-L-O-W-N-E-S-S any more! Ha ha ha...

Unlike the E-P2, the new OM-D can shoot off a blistering NINE frames per second, when I got a manual focus lens on; or a still pretty rapid 4.5 frames with the kit lens, in auto focus!


Talk about FAST auto focus, this will make E-P2 user; like me, CRY!!!


The new camera even have 3D focus tracking!!

One feature I really enjoy with the E-P2 was to fit my Leica M prime lenses to! I will be able to do the same with the new OM-D!  Not only the Leica lenses but also the Nikon F mount lenses too!!

With the new OM-D I am still able to use my favorite ultra-wide zoom, the Panasonic Lumix-G-Vario-7-14-mm-f4 and with improve in-camera, world's first 5 Axis Image Stabilisation (IS) system! 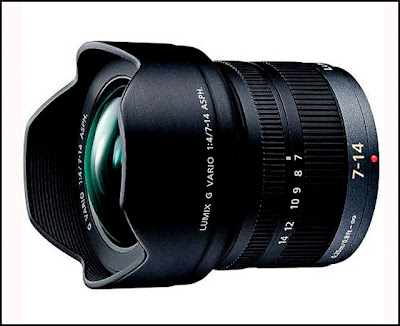 This sophisticated new AF system compensating not only for movement along the X and Y axis as do traditional AF systems but also yaw, pitch and rolling movement; perfect for all still and video shoot scenarios. 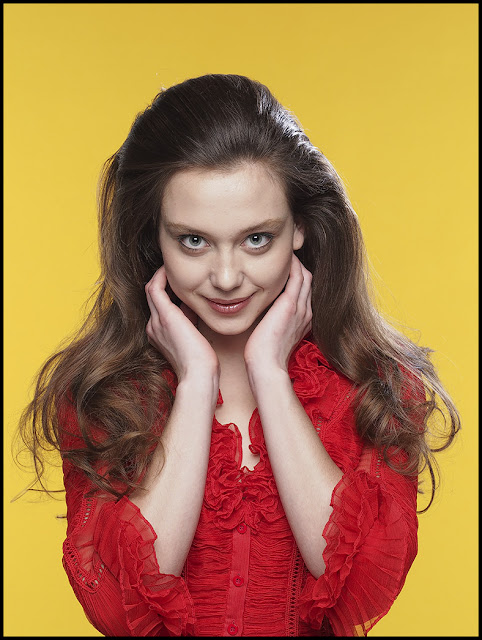 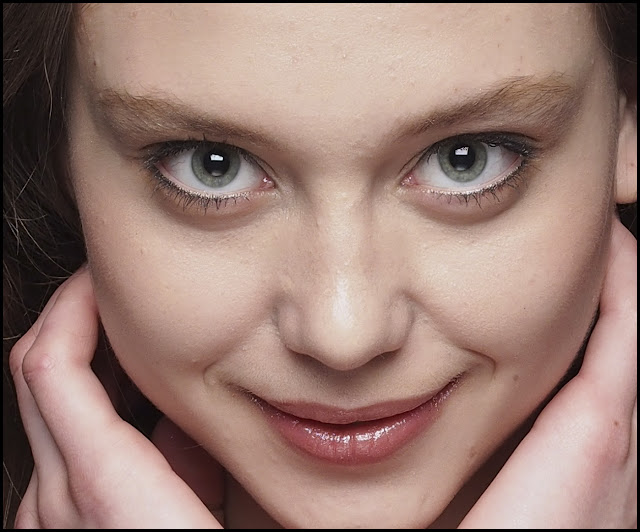 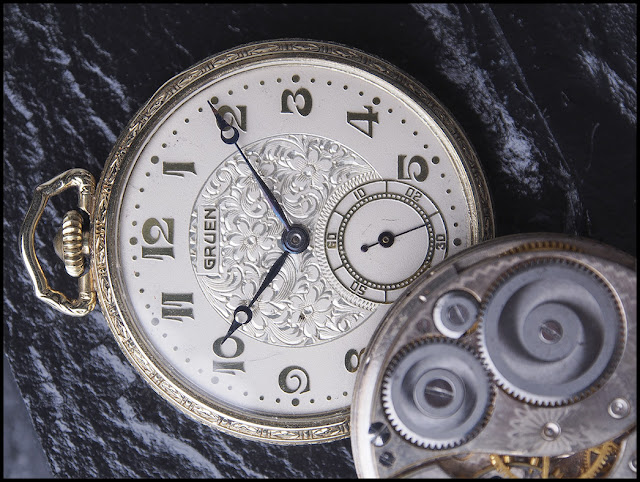 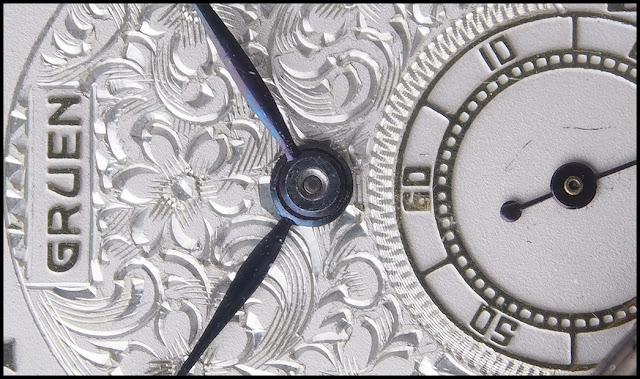 Not bad for a kit lens! 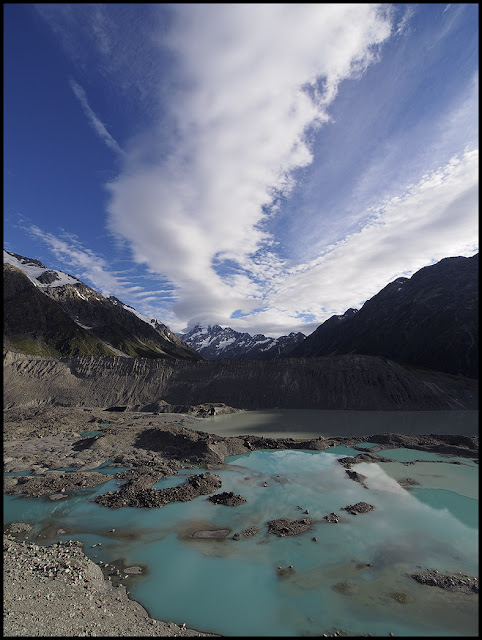 And this landscape, taken with their super expensive ZUIKO DIGITAL ED 7-14mm f4.  This lens cost as much as the OM-D camera with kit lens!!  I bet you my Panasonic 7-14 can deliver same :)

So there you are, now you know why I am waiting for the arrival of the OM-D!

CY.....u never changed.....hahaha, when something make u excited u are just like the old day, u must have it....hopefully the Olympus ppl will send u their demo set before their launch.....hahaha