Another Banding Problem Of OM-D E-M5! 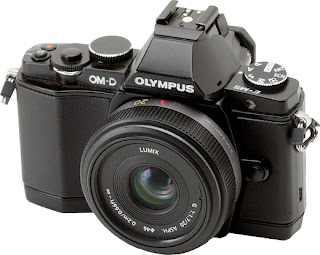 Olympus has acknowledged the banding that can appear in high ISO OM-D E-M5 images shot with the Panasonic 20mm F1.7 lens and says it is working on a fix.

So imagine my surprise when my friend Chris Bing show me his E-M5 is having banding problem of a different kind!


Chris bought his OM-D same time as me, LESS THAN a month ago, he lamented his Nikon D3 and lenses are TOO HEAVY to take along for his jogging ;)  I told him the D3 is too heavy for me standing still! Duh!

Chris said, "I wanted to take a quality camera jogging with me as the scenery is very nice. Hence the purchase of the OM-D."

Being NOT a poor scanning technician like me who only bought an E-M5 body, Chris went and got the M.ZUIKO DIGITAL ED 12mm F2.0, M.ZUIKO DIGITAL 45mm F1.8, and the rather expensive Panasonic LEICA DG SUMMILUX 25mm F1.4 ASPH!

Two days ago Chris email me and said the banding is getting worst, he shot his cousin's wedding at Old St Paul's and got terrible banding on ALL the VERTICAL (portrait) shots!

I asked Chris to email me some examples and got his permission to use them here. 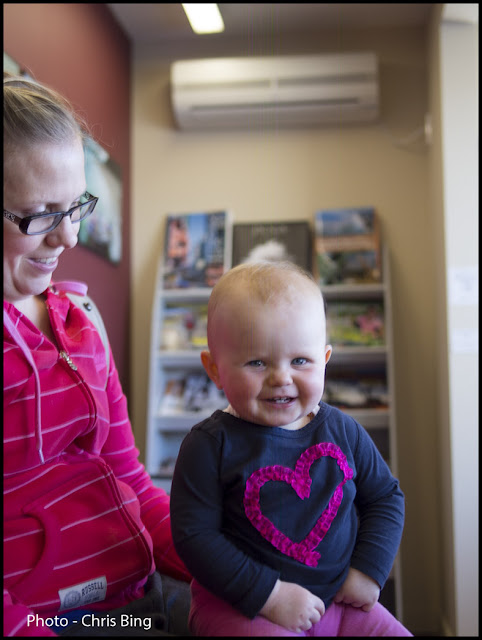 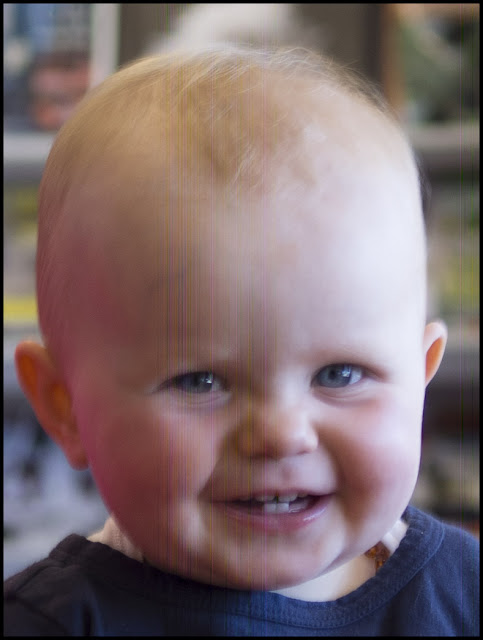 A WELL EXPOSED shot of Theresa and Zara taken by Chris Bing with the LEICA DG SUMMILUX 25/F1.4 @ F1.8.  Look at the ghastly multi colored vertical bands on Zara's face! 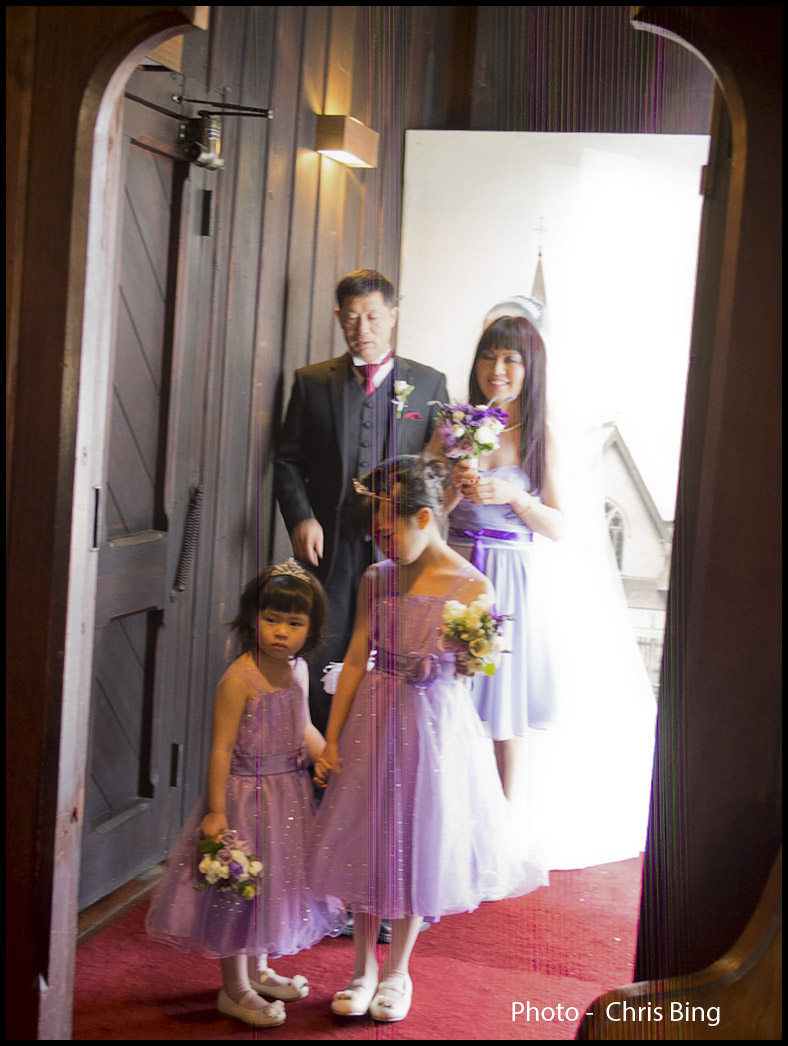 A vertical frame taken by Chris Bing at Darrell Wu and Wendy Wang's wedding ceremony at the Old St Paul's in Wellington. Again, the same banding!

According to Chris, this banding happen to any lenses on his OM-D; it seems only portrait orientation is affected. It even happen when you do not have a lens mounted!

Chris also noted the camera gave a "crunching" noise instead of the now well known "hum" created by the 5 axles image stabilizer!

Chris has send his camera back to Photo Warehouse yesterday, I will update you the outcome.

What about my OM-D?

Touch wood, it is honky dory! 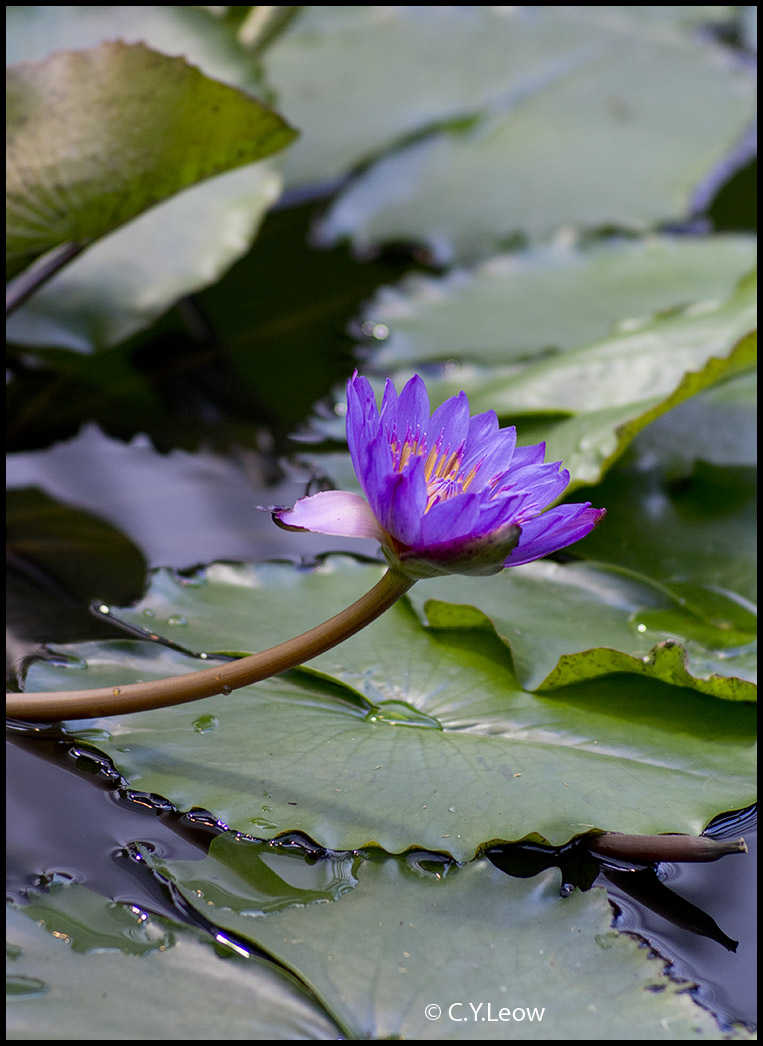 A vertical shot taken with my OM-D and the manual focus prime, the Leica Summicron 90mm F2 at F2, ISO 800. No banding and beautiful gradation of colour and tonal range :)

What about high ISO? 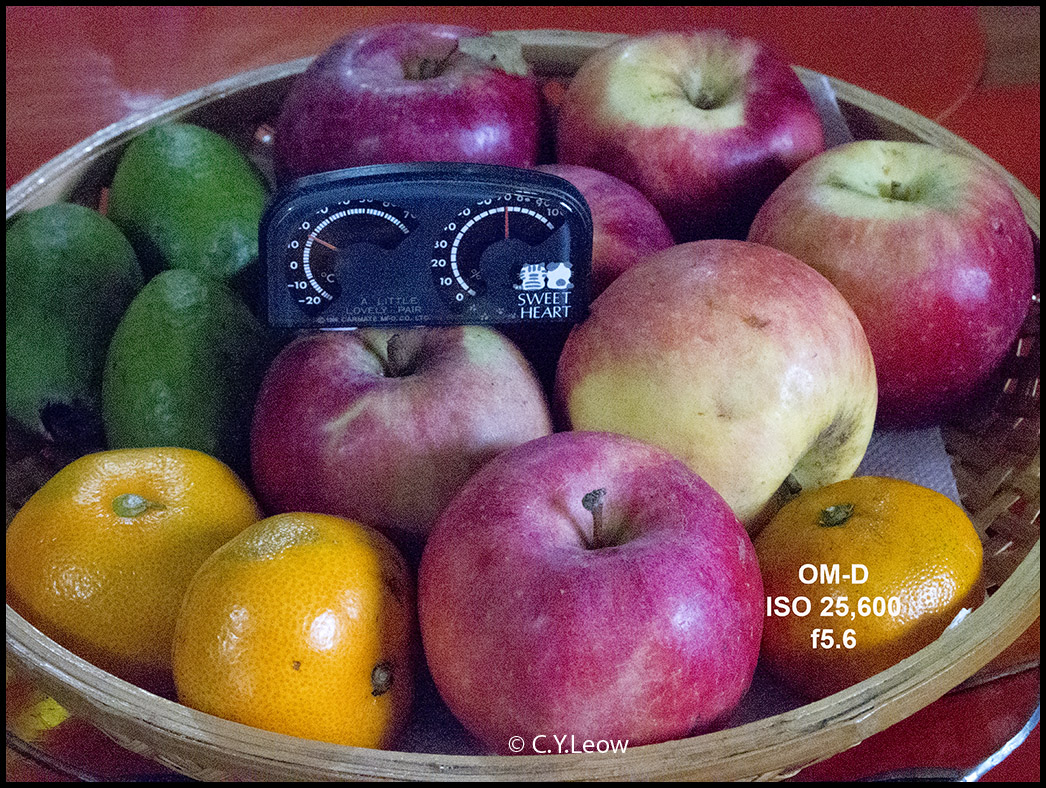 I hope Olympus Australia will response to Chris Bing's problem faster than my "slow grip"  ;)
Posted by cy.leow at 11:40 PM