I bought my Nikon Coolpix P7700 to replace the Canon G12 which I adored, until I discovered the dreaded "Loose Screws Syndrome" which plagued the G series. Mind you, my G series fanboyism attracted a total of 15,000 page views on this rugged looking compact!

Two days ago, one of the reader comment in my blog...

"I loved my G12 until it intermittently freezes whenever it feels like after about 15 months. Canon says"What?" ...we don't know anything about that. Search "Canon G12 freeze" you'll see. Love your tests on both P7700 and G12 thanks. I just bought me P7700."

Wow! Apart from the "Loose Screws" problem, the G series are getting  intermittent freezes problem!

Here's what how I feel about this G-replacement... 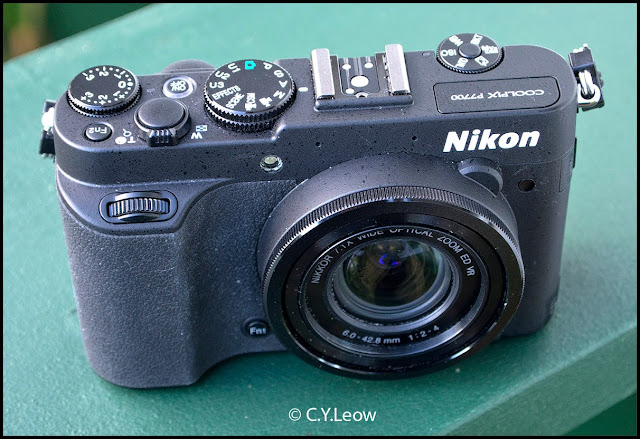 My one year old P7700, look wise; it is more refine looking, none of the chunkiness of the G-12. However, like a magnet; the sticky rubberised cover over it's strong alloy body attracts grime and it is a pain to remove! Plus side, it grips better in your palm. 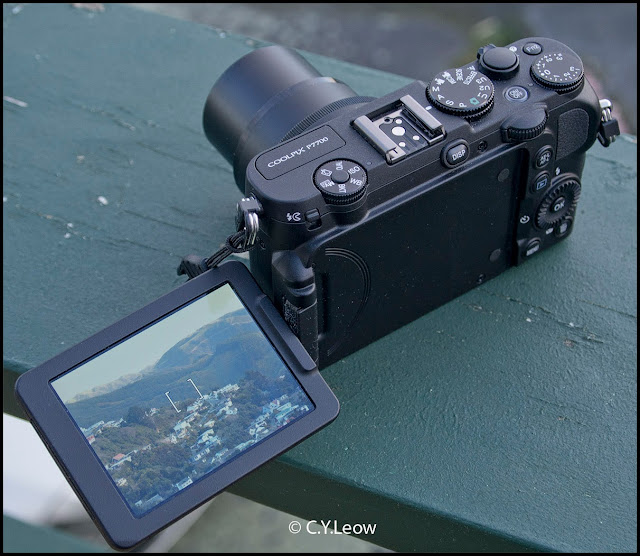 The best feature of the P7700 is the fully articulated LCD screen which I use all the time, Canon removed this feature after G12; they reckoned it is NOT needed, even the latest G16 do not have this wonderful feature.. well, you are dead wrong, Canon; you will be surprise how many photographers defected to Nikon just for this! 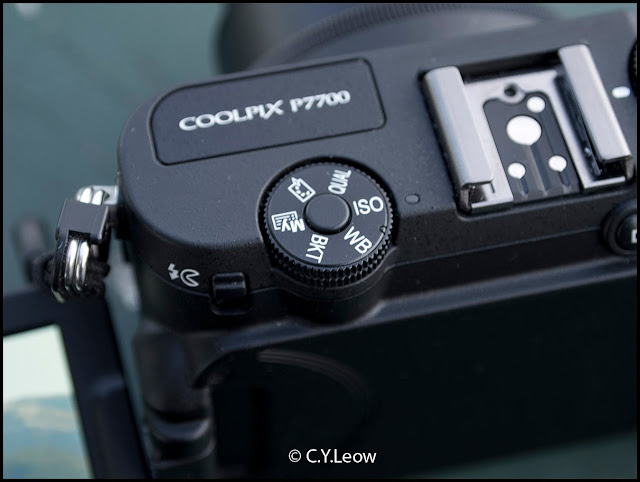 The quick dial on the left of the P7700 is a fast way to change your setting, it is in my opinion, a bit too sensitive; brushing the button during a shoot can bring up the menu and drive you wild ;) May be there should be an "off" setting that you can turn it off? 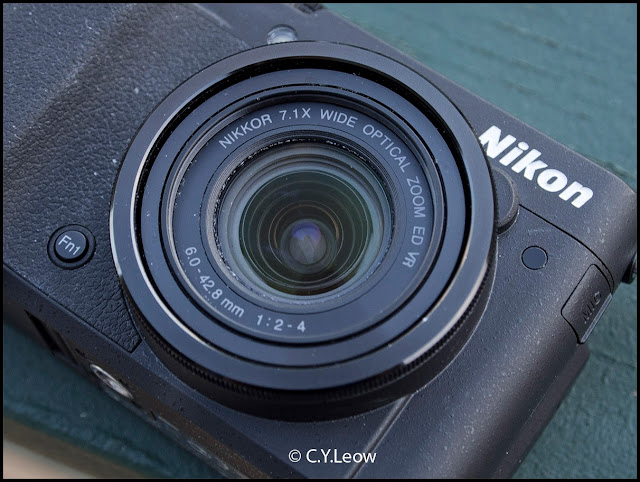 The smallest aperture setting on the P7700 is f8, I suspect that, like many point n shoot compacts; the "aperture" is actually being done through changing the sensitivity of the sensor. The lens is actually shooting wide open all the time. 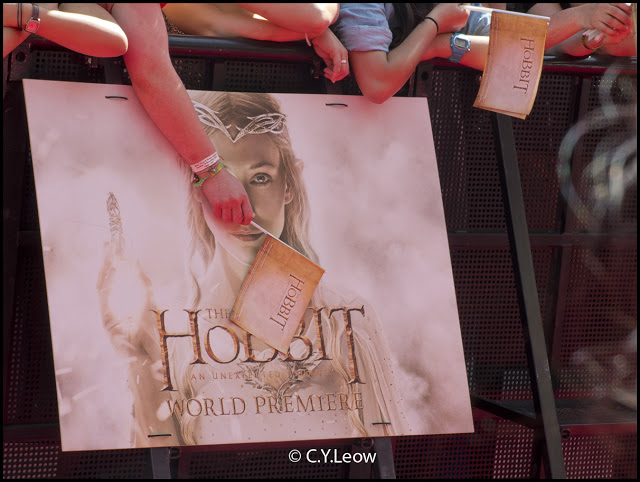 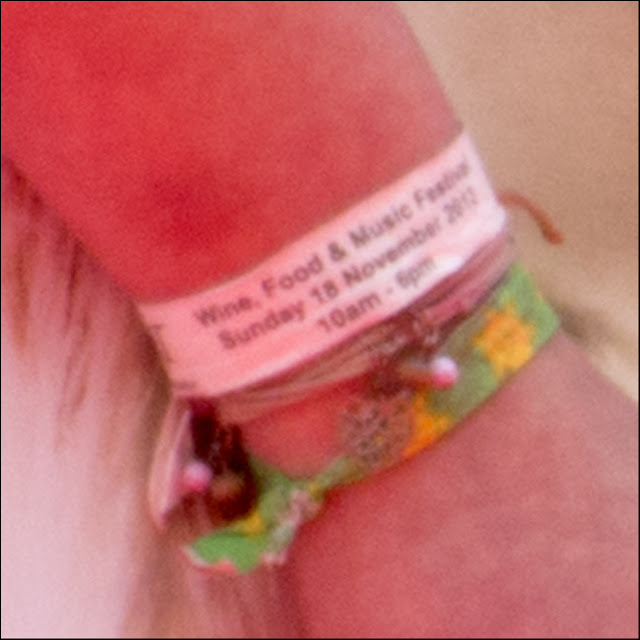 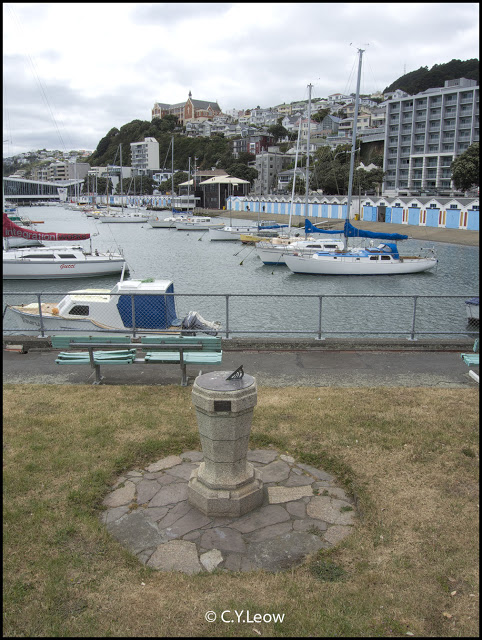 At the same time, my test shots taken at 28mm of my favorite lens test scene was slightly blur; which I concluded, could be due to atmospheric haze.

Nine months later, yesterday; Wellington presents a pristine atmosphere and I took the opportunity to retest the Nikon compact! 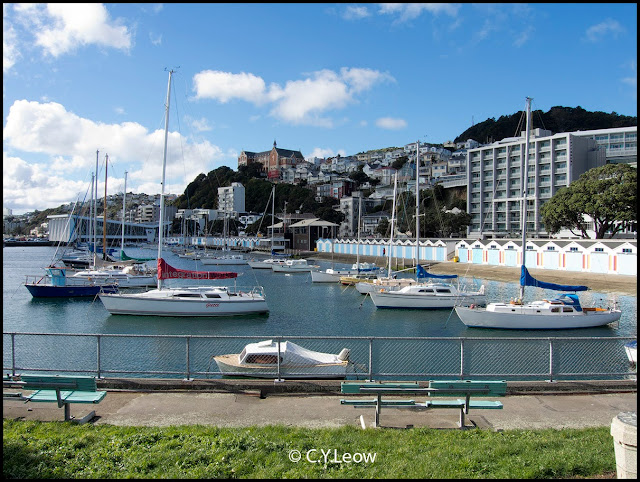 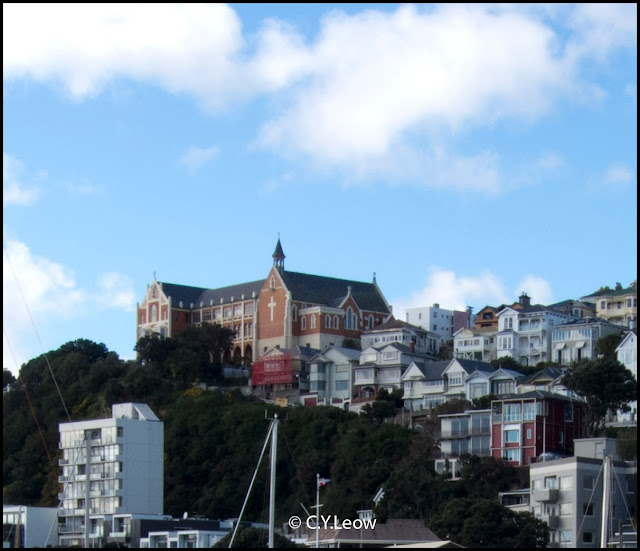 At 100%, the 28mm setting like last time is still a tab soft; was my assumption that this lens is not it's best at 28mm, correct? 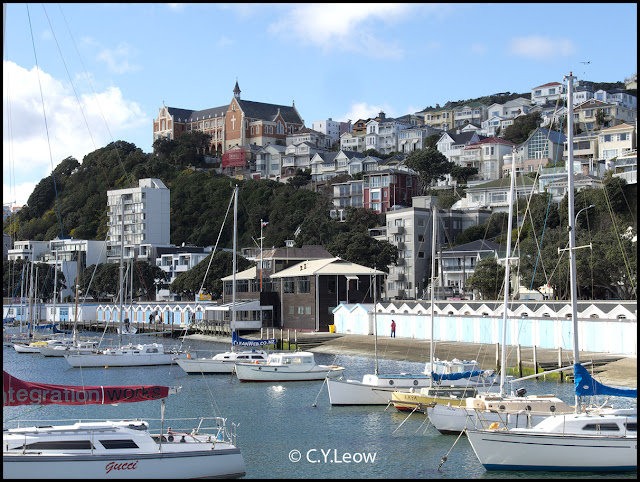 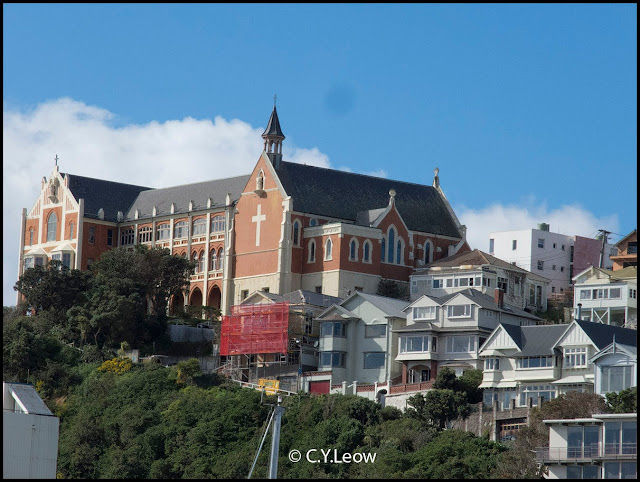 At 200mm setting the contrast and sharpness reached it's peak, I cannot see any chromatic aberration either!
Is it as good as the Leica 90mm on a much larger sensor OM-D?  Not exactly but near! Are you surprise? 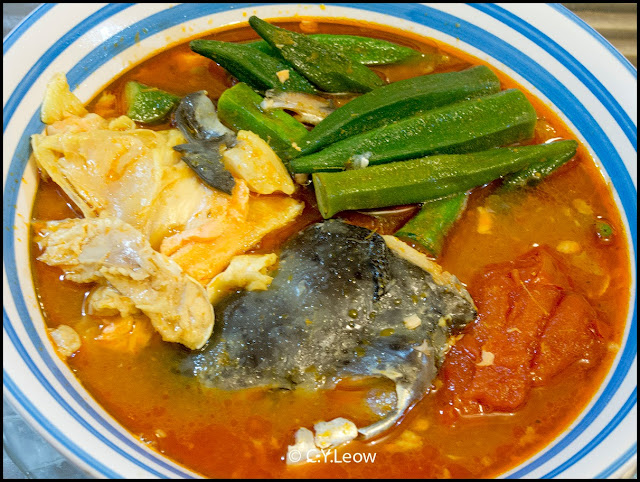 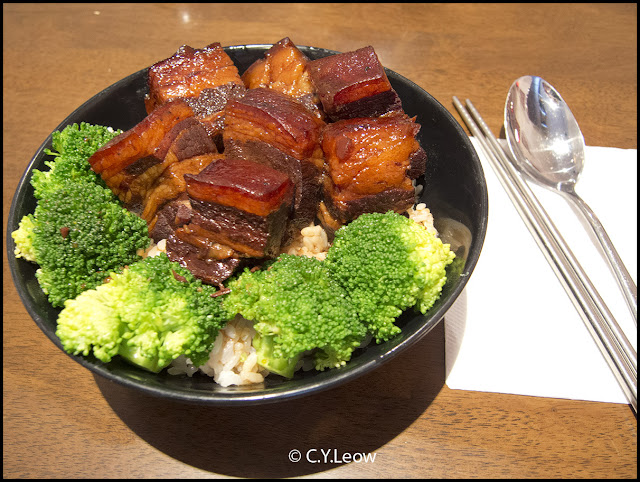 For the last few months I have been using this little (little because I can put in my cardigan's pocket) to take pictures of food. The really bright f2 lens captured available light beautifully!

So what do I like and dislike about this point and shoot?

Well, I like how this camera handle, the wonderful lens and most important thing is; it is still working after one year!

Granted, the focussing is a bit slow and you must use the fastest card for using RAW format (I use a type 10) bearable... oh, Photoshop CS5's ACR DO NOT support the RAW files produced; I use the free Adobe DNG Converter instead.

I can live with all that... somehow, this solid compact point and shoot grows on you ;)


Looking forward to another year of P7700 shooting!

the only thing I disagree with is the comparison photo with the OMD. The OMD shot looks great no comparison!

Nikon Cool Pix is my all time favourite (I love it for its stylish look) , Just bought NIKON COOLPIX S800C from this camera store , here is its description and images http://www.smifu.com/nikon-coolpix-s800c-white.html

Hi there, CY. Interesting comparison with the G12 here which is giving me thoughts about returning the G12 which I just purchased highly discounted (since it is so old) and going for a P7700. Some reviews suggest the P7700 is really slow writing images to SD card, so I'd love to hear your experience with it. How do you find the write speed of the P7700?

Hi Vince,if you shoot both RAW and JPEG,the file writing speed of the P7700 is a bit slow. I use a SD-HC Class10 card and the speed is bearable. It is still slower than my Lumix GM1 though.