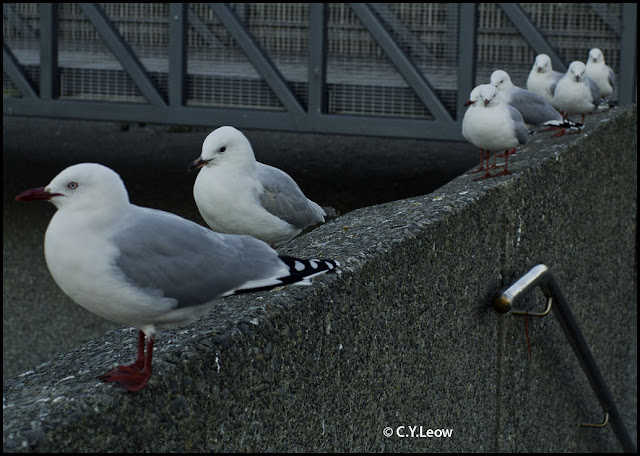 
I managed to get the card to mount after unplug and replug the reader back. I thought I am able to copy the two folders of images to the desktop, the copying went smoothly; so I thought.. then seconds before the completion, the copying crash! Arrrrrrr!

I force mount the card again, this time I copy ten images a time. It seems to work until one of the corrupted image bomb the copying! Arrrrrrrrrr!!

A quick view (a Mac OS X 10.6 feature) of the enlarged image icons in my copy folder tell me some of the images are totally buggered! 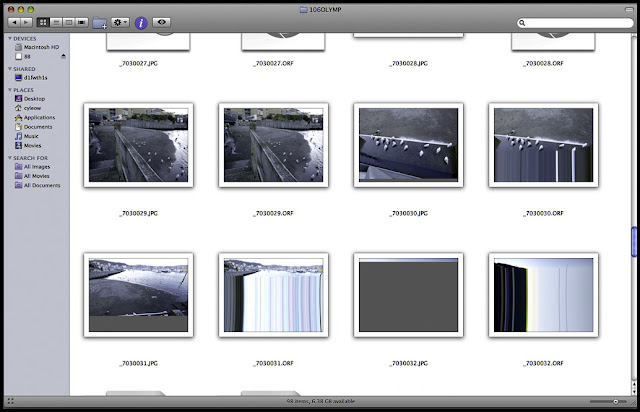 Can you spot the corrupted image file?

My last resort is to recover what I can with the ScanDisk Rescue Pro! 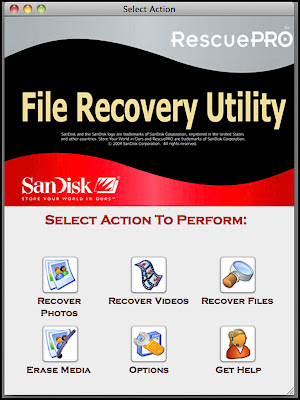 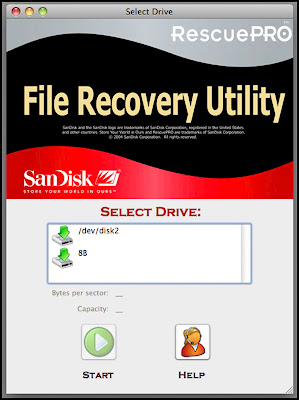 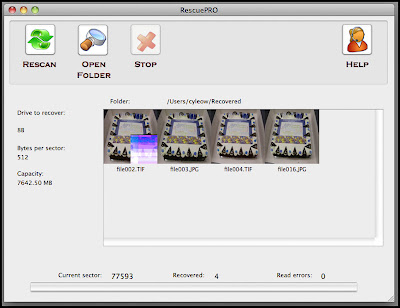 Here you can see Rescue Pro showing me the recovered image files.. that birthday cake was taken during our office 20th anniversary celebration two weeks ago! 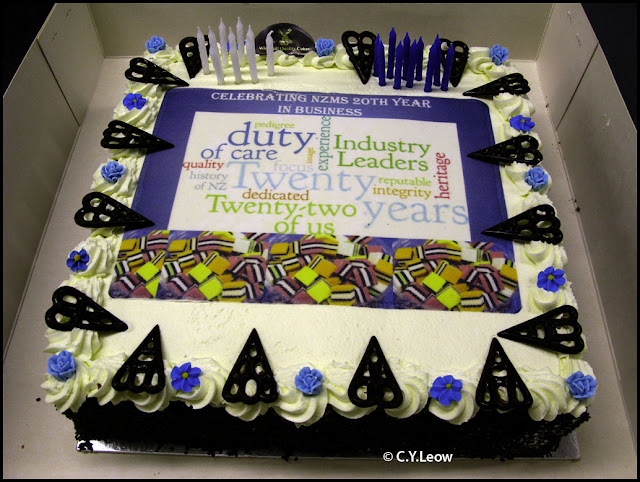 Then it dawn on me why the card get corrupted!

1. The anniversary pictures were shot with my Canon G9.
2. The sea gulls were shot, same card; with my Olympus E-P2.

It is a known fact that you should not use the same card with different cameras, yes; yes; I know the camera manufactures should comply with official SD memory card requirements.. but often Mr Murphy interfere ;)

Was there a happy ending? Duh! I lost about 15% of the shots, in digital photography it pays to stick to this golden rules:

1. DO NOT mix same card with different cameras.

2. DO NOT delete image file/s while connected to PC or Mac.

3. DO NOT format card using PC or Mac.

5. ALWAYS format card IN CAMERA after files are transferred. 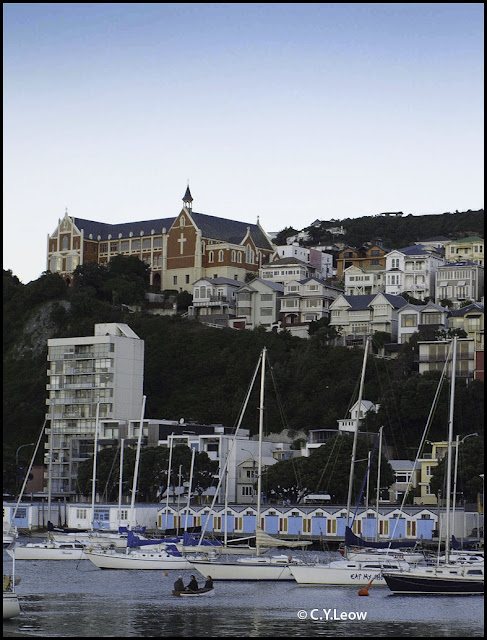 When I try to format that SD card in the E-P2, it failed!

I try it with the Canon G9 and it format without a hitch! The same card was then put back in E-P2 and this time it was able to format! 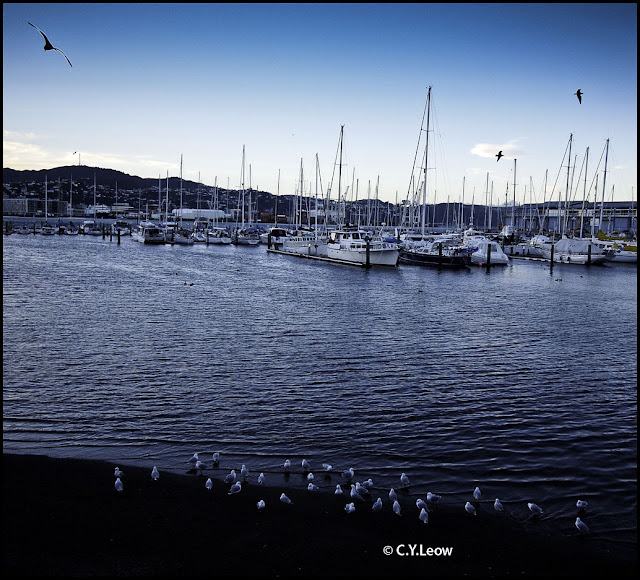 Oh my!! what a lot to learn! I hope it never happens to me!