Wellington, New Zealand; has been named the "Coolest Little Capital" in the world by traveler's bible Lonely Planet!

This is the first time a New Zealand city has made it into the annual Best in Travel, a publication on world's best trends, destinations, journeys and experiences according to Lonely Planet.

Lonely Planet has named where we are, (yes, we set up home here!) the 4th Best City in which to travel, behind New York, Tangier and Tel Aviv.

"To have Lonely Planet – a global brand respected for frank opinions and having its finger on the pulse – come out and refer to Wellington as the `coolest little capital in the world' and among the top 10 cities you must visit for 2011 is quite simply incredible." 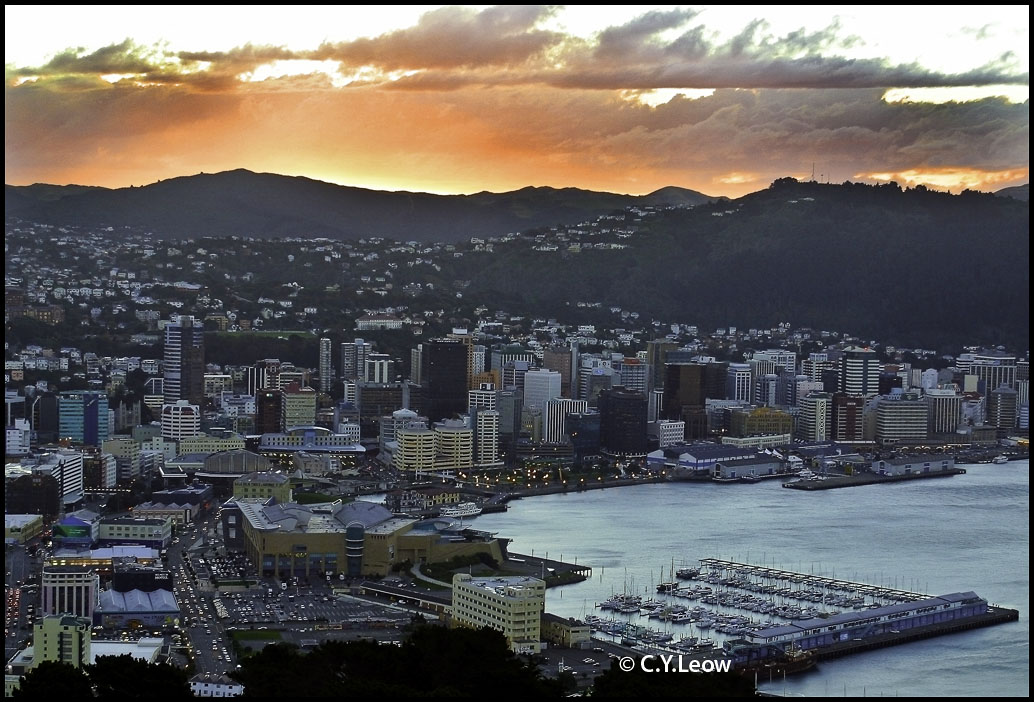 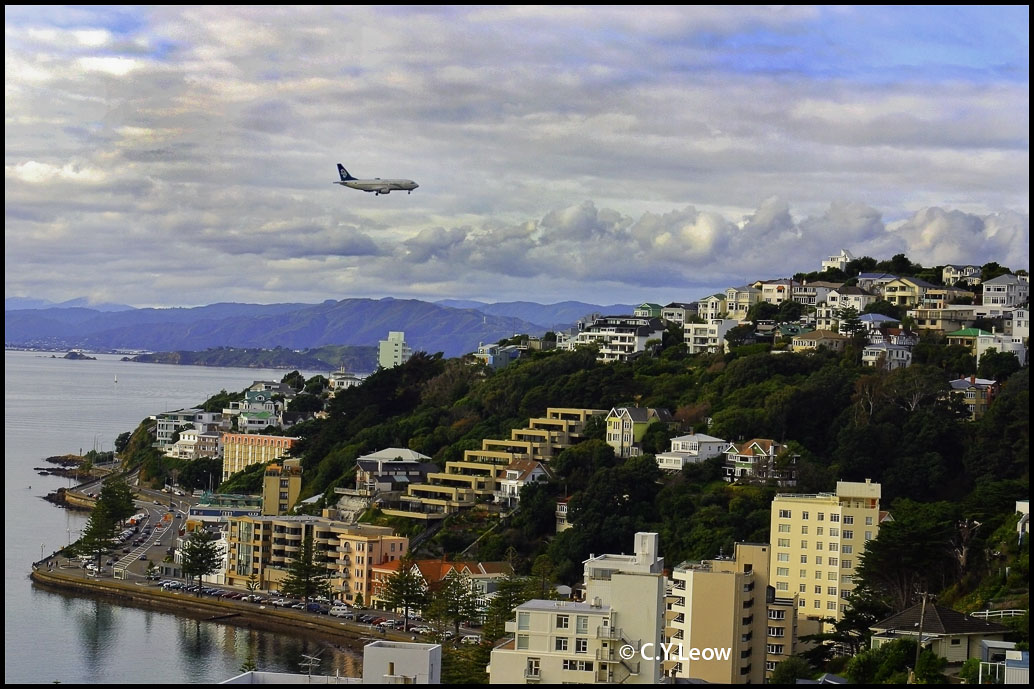 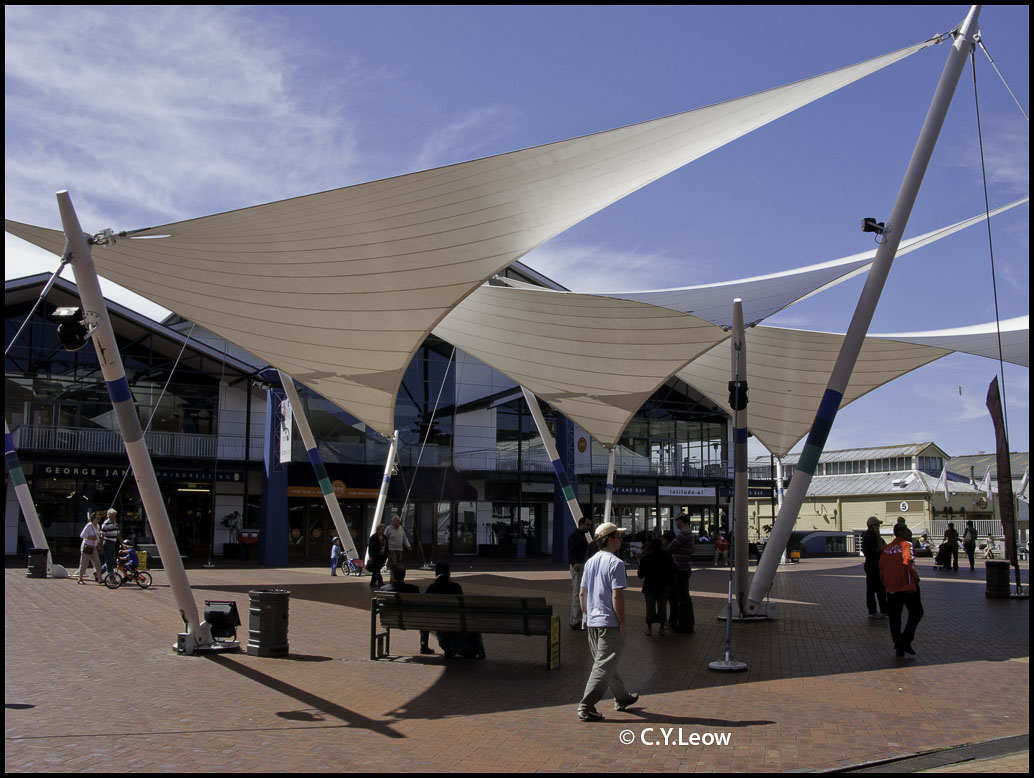 The "Sails" at Queens Wharf.

"Wellington's arts, cultural events, culinary and film scenes were some of the reasons it stood out.
"Its compact size energises its sense of community. Locals love their city ... and get a kick out of helping visitors fall in love with it too!" 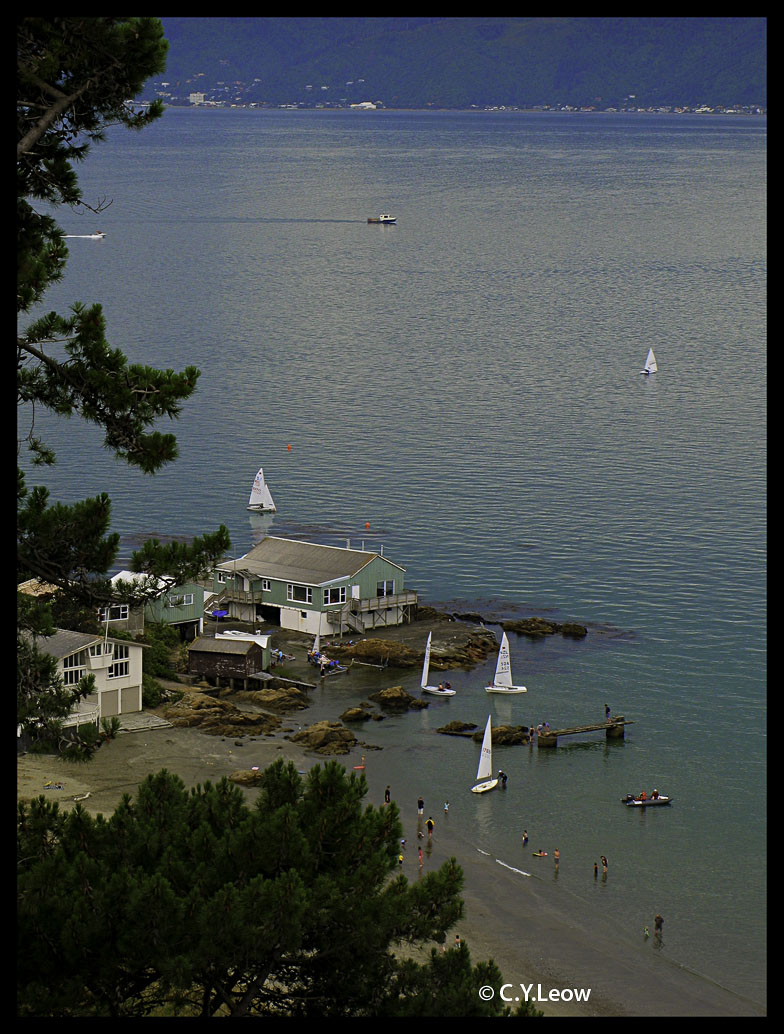 Beautiful beach from at Mirama, a ten minutes drive from Wellington. 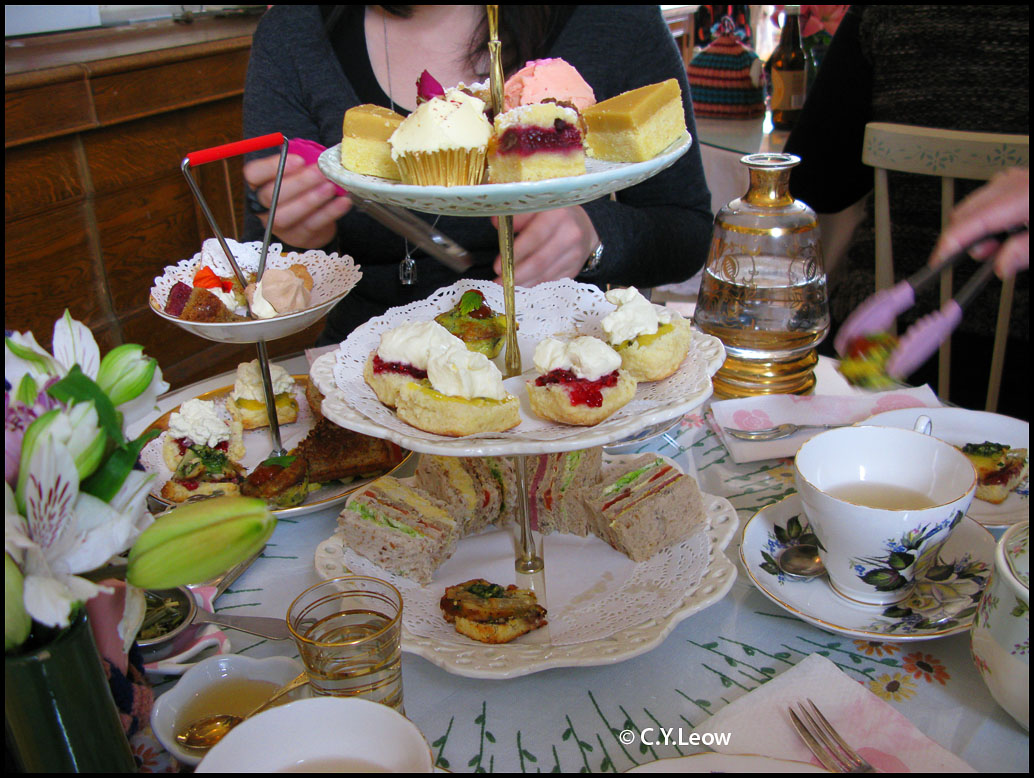 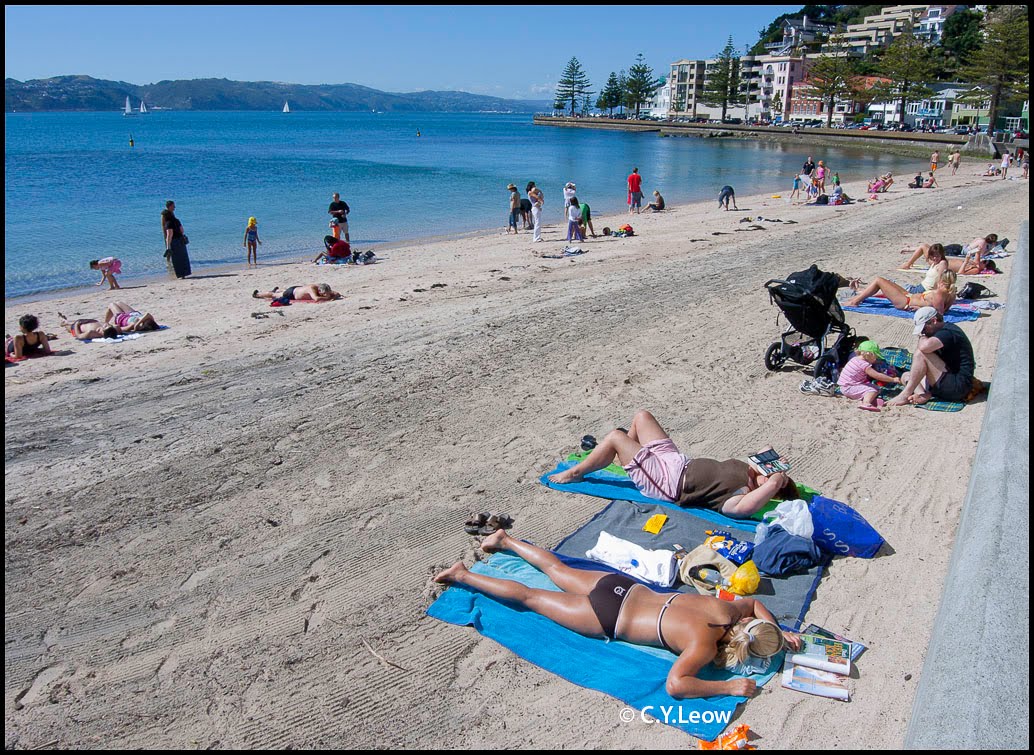 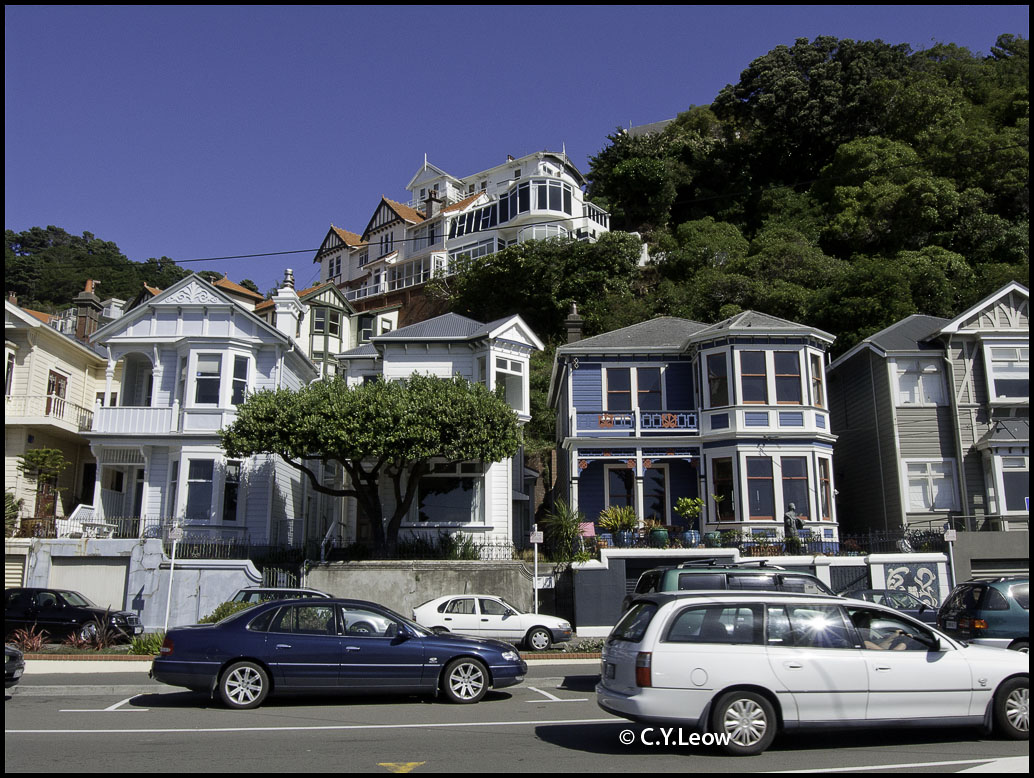 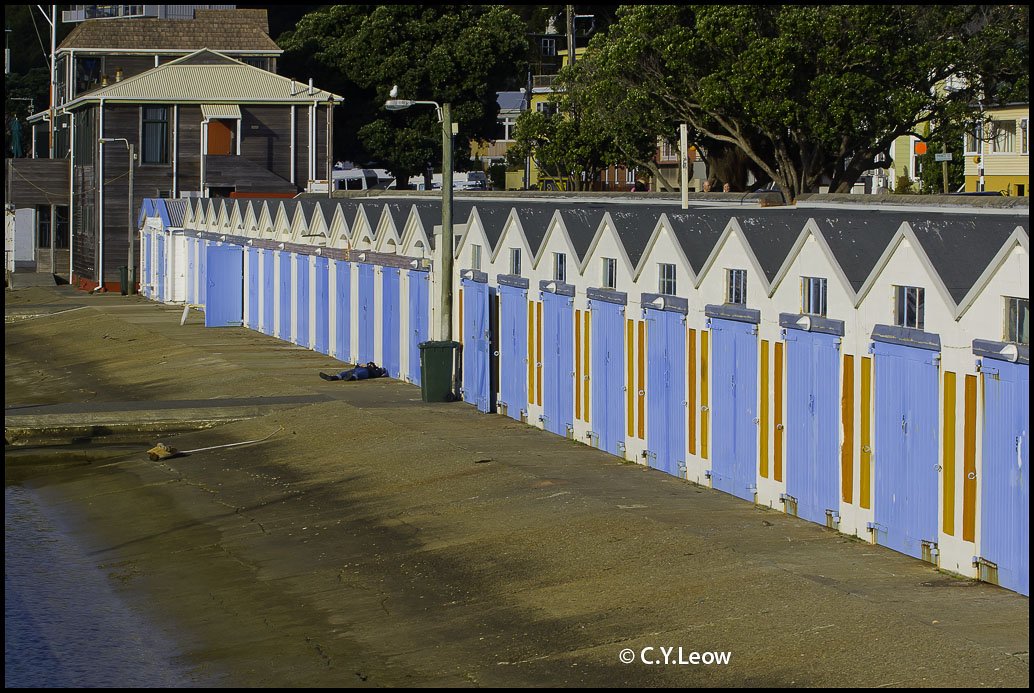 Boat sheds at Oriental Bay, Wellington.
According to New Zealand Herald's Travel News and I quote:
Prime Minister John Key, who first lived there between 1985 and 1988, said the capital was a good place to live.
"It's a compact city, I think it has very interesting architecture [and] for all the hard time that Wellington gets about its weather, I think it adds to the dimension of the place," he said.
"I thoroughly enjoy going round the harbour when it's blustery and windy. It kind of has a very New Zealand feel to it to me."
Wellington also had wonderful restaurants, he added. 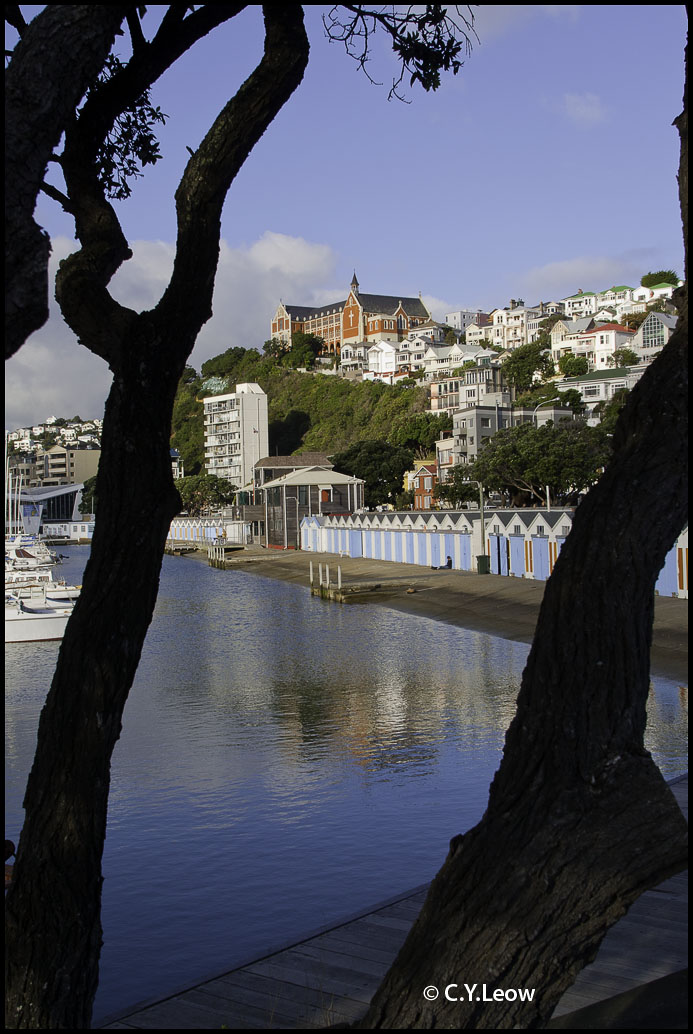 A classic Wellington vista, looking from the Oversea Terminal. 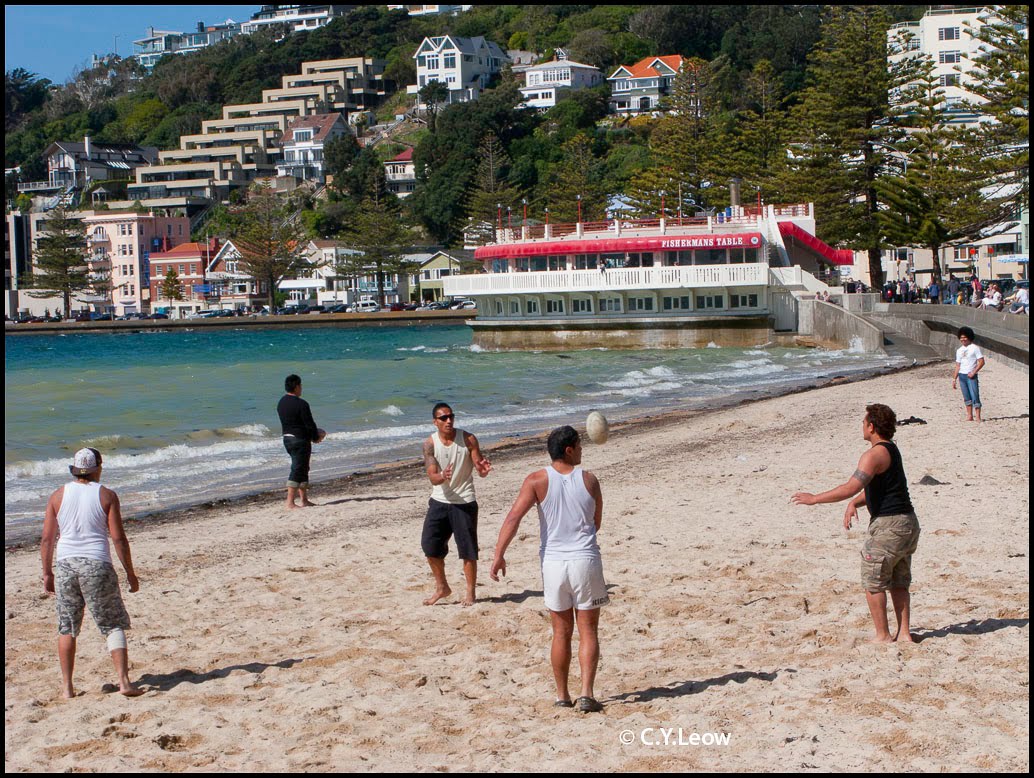 Any place will do! Rugby at Oriental Bay beach, Wellington City. 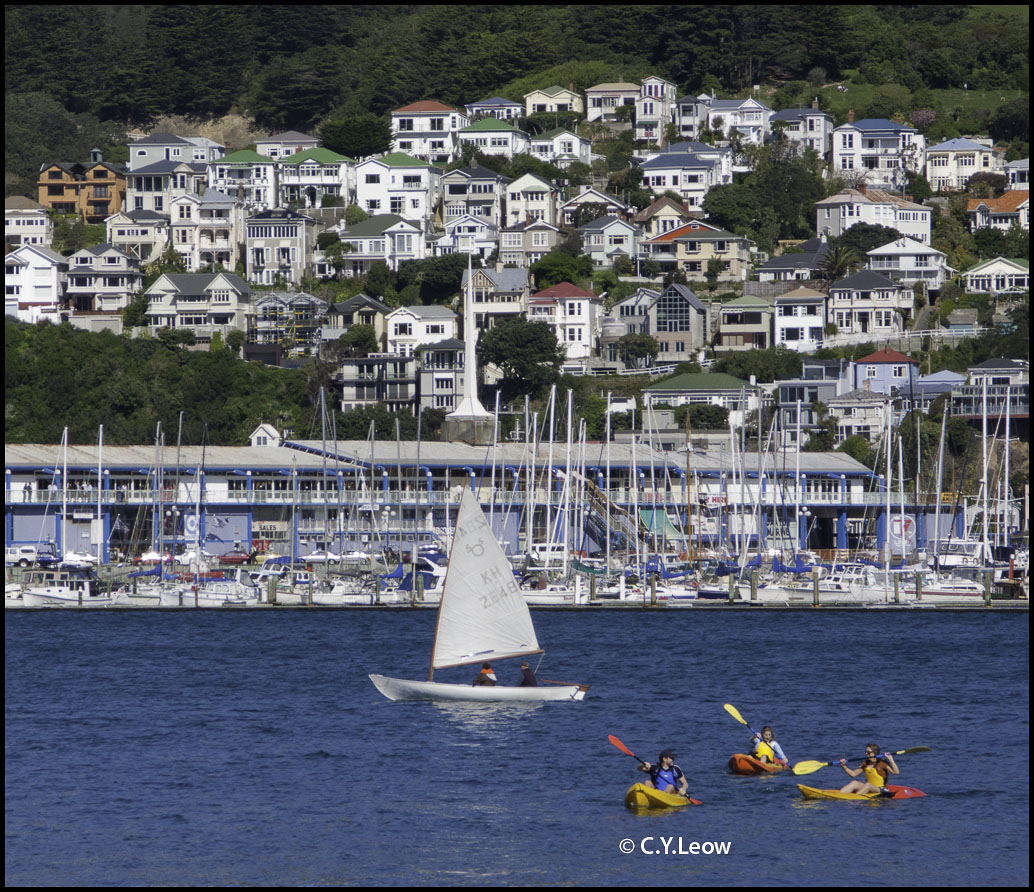 If you love outdoor, this is the place to be!!
Newly appointed Wellington "Green" Mayor Celia Wade-Brown, who moved to Wellington from Britain in 1983, said she thought Wellington's strength lay in the combination of "wilderness" and city living.
"You don't have to choose arts or sports, or between culture or wilderness, because it's all there." 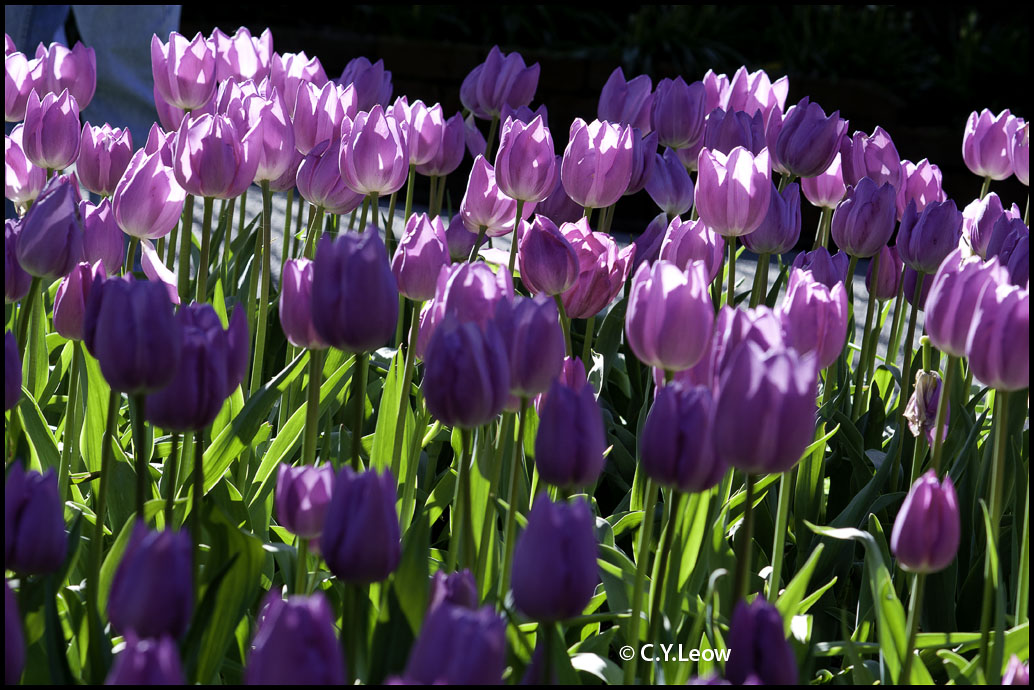 Tulips at Wellington Botanical Gardens, a 10 minutes walk from the city center. 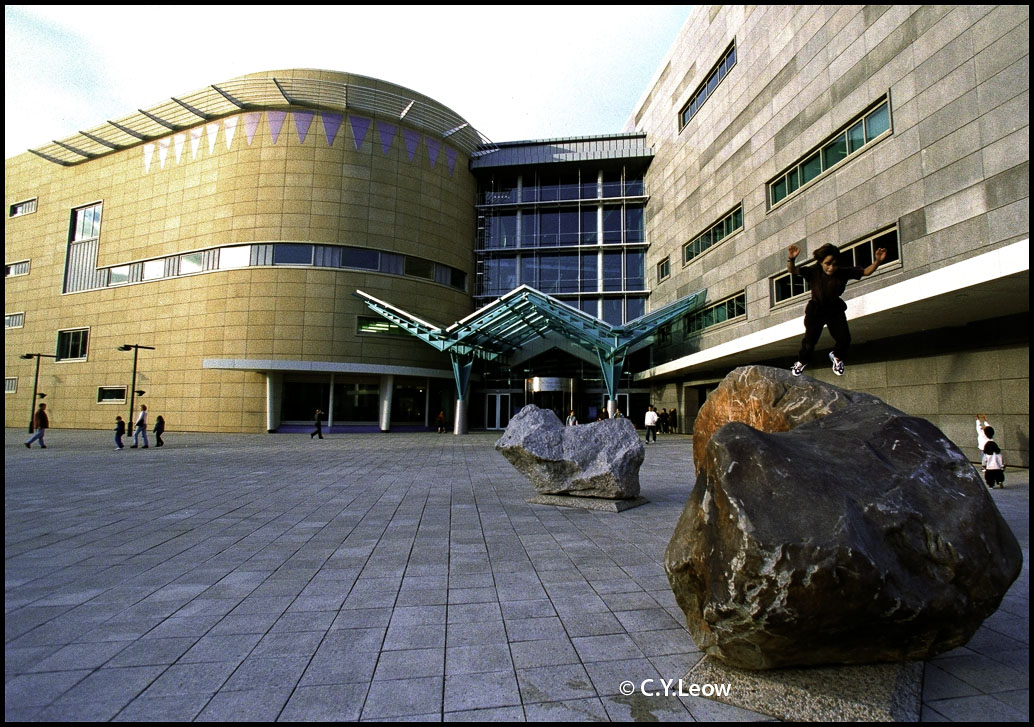 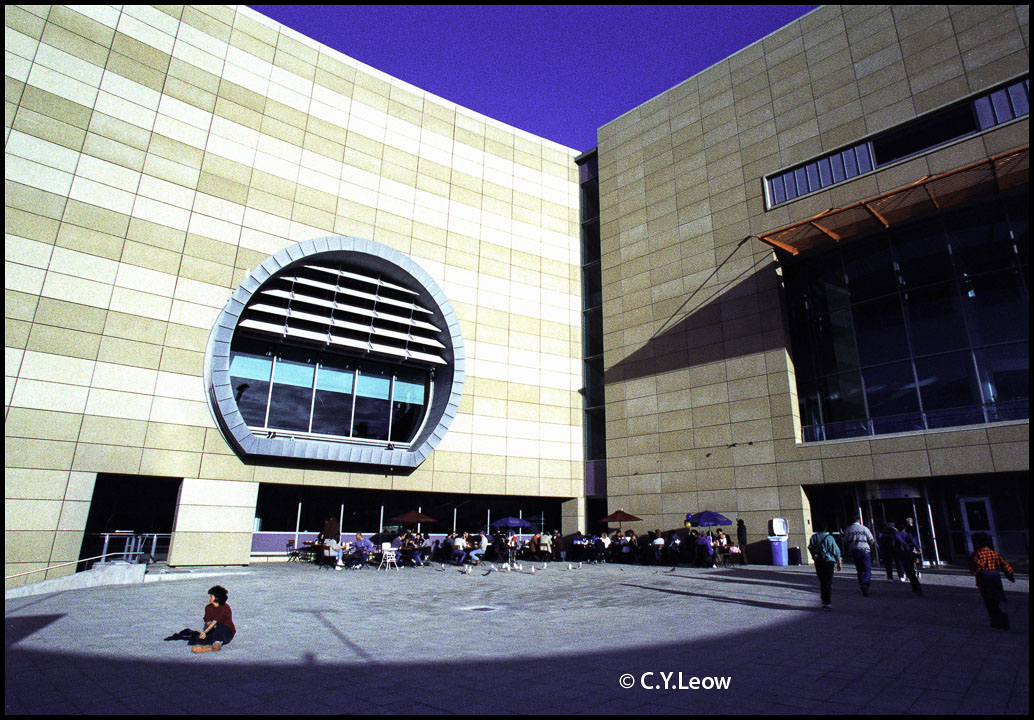 Te Papa Museum, a "must visit" when you are in Wellington! 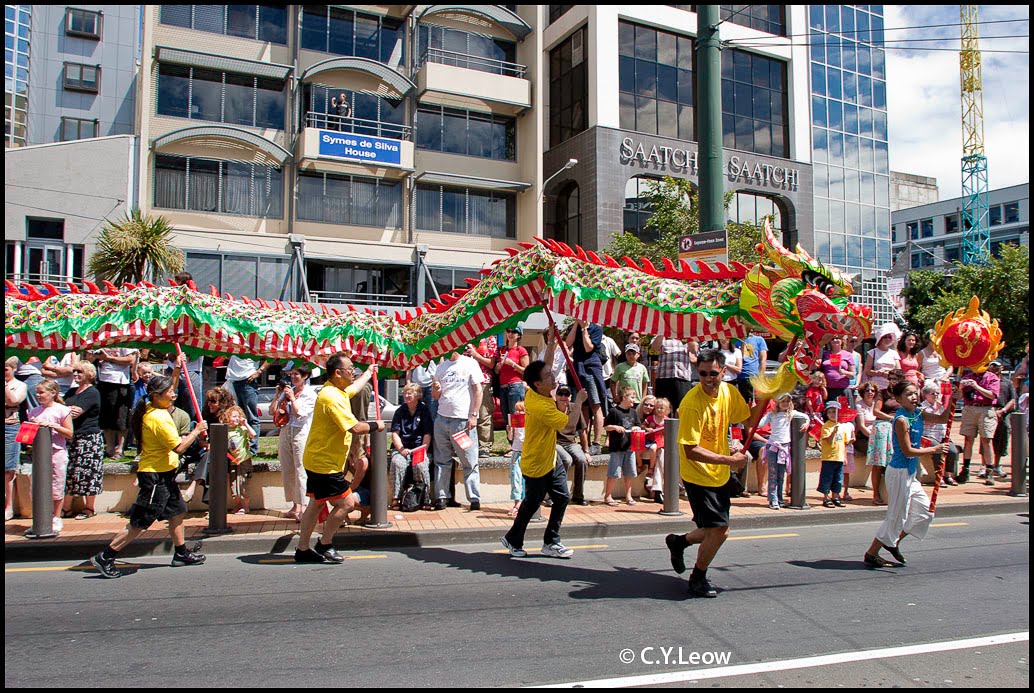 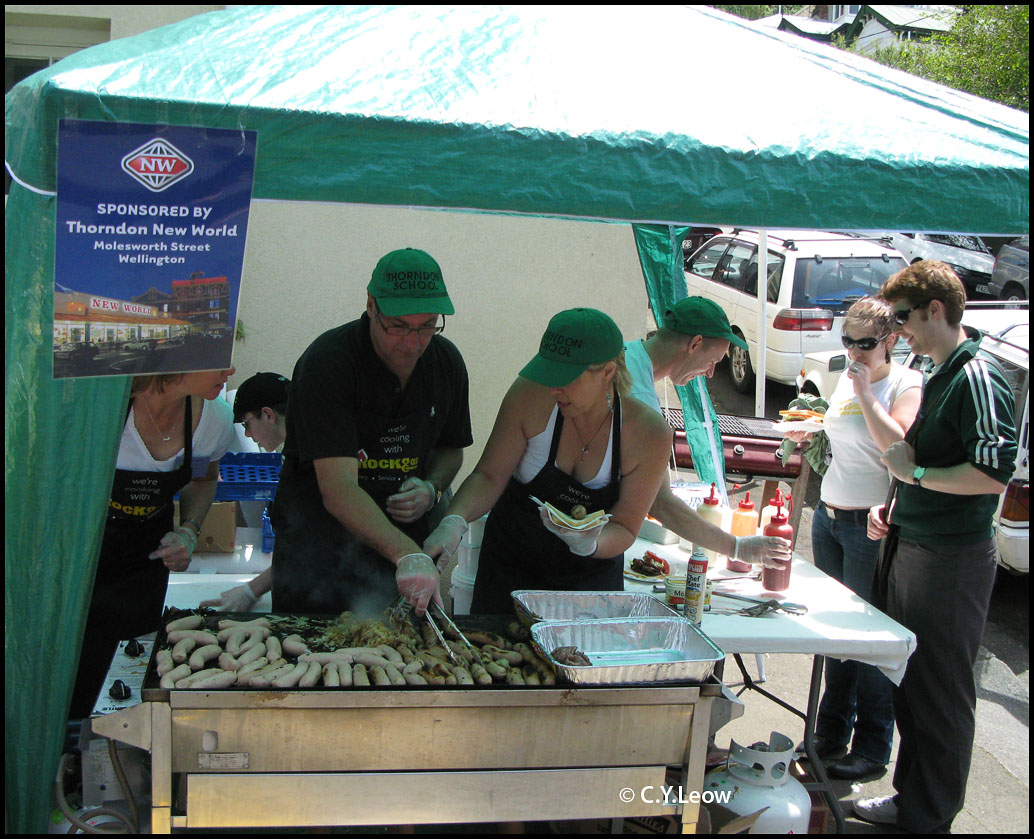 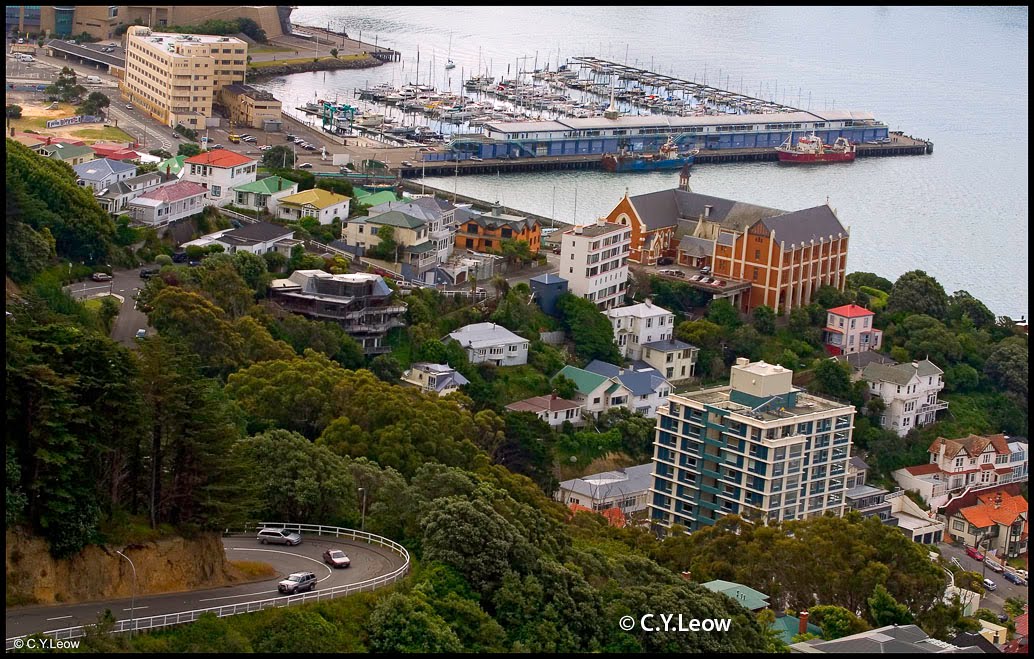 "Well done CY! Some lovely pictures which underline how lucky we are to live in Wellington. This is definitely the coolest little capital in the world. It's terrific that Lonely Planet recognised it, and that you're spreading the word through your blog. Keep up the good work!"
November 4, 2010 4:04 PM

From Mayor Celia Wade-Brown: Well done CY! Some lovely pictures which underline how lucky we are to live in Wellington. This is definitely the coolest little capital in the world. It's terrific that Lonely Planet recognised it, and that you're spreading the word through your blog. Keep up the good work!

Ha ha! That`s Great! I agree! I liked Wellington from the time I arrived here as a teenager, and I think it`s the best city ever...Much better than Auckland!The photos showcase thebest of Wellington. The tulips look are fabulous!

Wow... that is amazing. Wellington looks good, especially from the pictures you took, uncle Leow. I wish I will be able to visit Wellington soon... Been wanting to go to NZ...

It's reported in a national newspaper today that a couple of weeks after dubbing Wellington "the coolest little capital in the world" by Lonely Planet, the travel guide has been playing footsie with its big sexy northern bro, Auckland and listing Auckland as one of the 10 major world cities under the title "I can't believe it's not the capital". In August, Auckland was listed as one of the 10 "Ultimate Party Cities" and one of the world's greatest neighbourhoods.

Hi there,I was wondering if your images were copyright, or if others could youse them to promote this wonderful city?

Hello "Anonymous", ALL MY PICTURES are COPYRIGHT. Did you not see the © C.Y.Leow on each picture? If you want to use it for promo, please contact me. They are NOT free, someone got to pay for my camera gears ;)