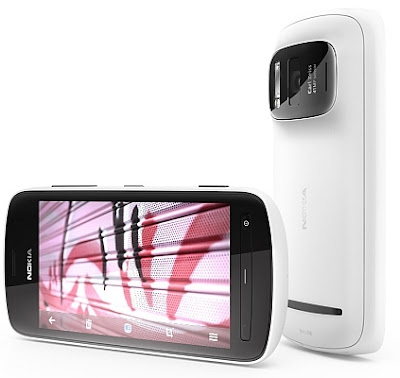 When my nerdy friend call me excitedly to tell me about the new Nokia 808 PureView smart phone, with FORTY MEGAPIXEL; I thought he has either gone mad or April Fool has come early!

A quick check at dpreview told me he is still saint and I am sure today is only February 28!

It is true that Nokia, after years of loosing out to Apple's formidable iPhone, did a coup and announced that it has created a 41MP smartphone, the Nokia 808 PureView. 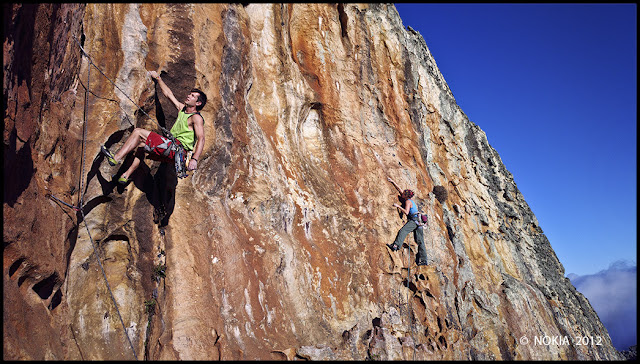 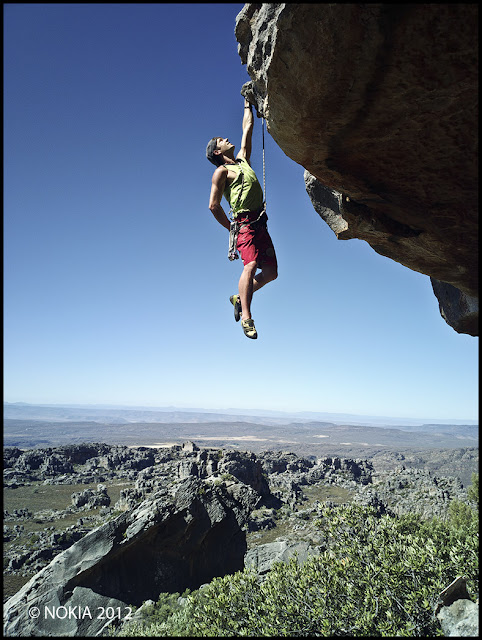 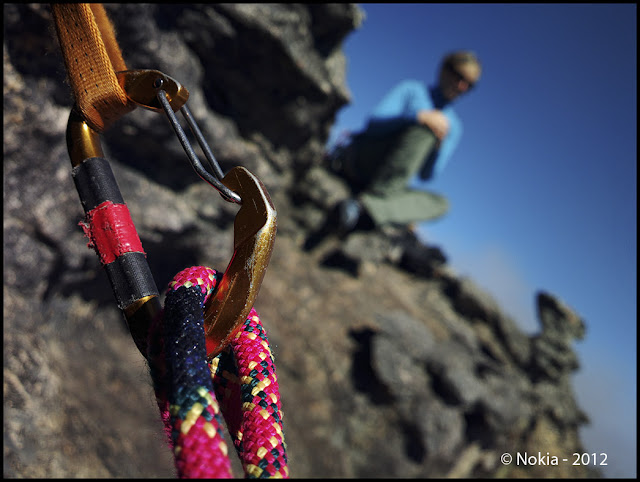 The exciting technology of this new Nokia phone is NOT about the humongous sensor, it is their new PureView pixel binning technology... Nokia has this to say:

"... feature our exclusive new PureView technology, which completely blows away any prior expectations about the quality of camera phone photography.
The Nokia 808 PureView features a 41-megapixel sensor with our highest performance Carl Zeiss optics to date and Nokia’s brand-new pixel oversampling technology."

"The technology means that taking typically sized shots (say, 5 megapixels) the camera can use oversampling to combine up to seven pixels into one “pure” pixel, eliminating the visual noise found on other mobile phone cameras. On top of that, you can zoom in up to 3X without losing any of the details in your shot – and there’s no artificially created pixels in your picture, either."

"Otherwise, you can use ‘Creative Shooting Mode’ to capture images at high resolution – 38 megapixels; then reframe, crop and zoom to find the best “picture within the picture” after the image has been shot and before saving it at convenient sizes for sharing and storage." 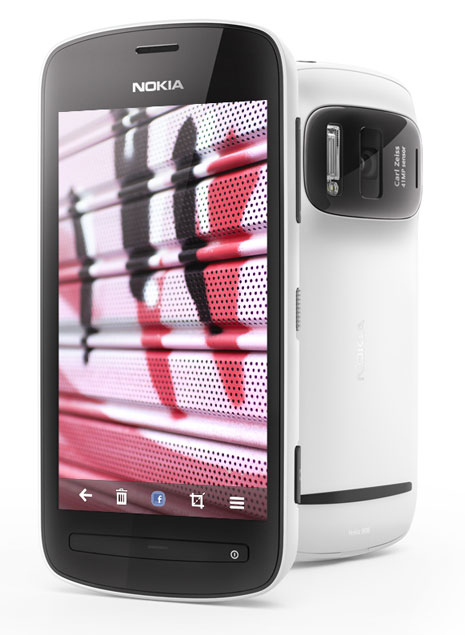 "The excellent camera performance also extends to video. The camera allows for 1080p recording at 30fps, with 4X lossless zoom thanks to the big sensor and powerful image processing which handles over 1 billion pixels per second. At lower resolutions, the capabilities of the zoom increase, with 6X at 720p and up to 12X lossless zoom in nHD (640 x 360) recordings. Of course great video is nothing without great audio.

After informing the world of the bells and whistles in their new phone, Nokia said...  what do you know ;)

Outside the camera, it’s also a great smartphone, of course! Inside, it’s got the latest Nokia Belle operating system with Feature Pack 1 enhancements. These enhancements allow improved performance, personalisation and entertainment options, with a new browser, the latest Nokia Maps and an improved notifications bar.

One other great new feature is that the phone can deliver content recorded in surround sound to any stereo headphones, using technology from Dolby.

The screen is a four-inch, ClearBlack AMOLED display underneath Gorilla Glass, allowing for a big clear view of what’s going on, under any lighting conditions. Inside, there’s a 1.3GHz processor to keep everything humming. There’s 16GB of internal user memory, with support for MicroSD cards up to 32GB to contain all the pictures and video you’ll be shooting.

The device is remarkably pocket able considering how much there is inside. It’s only slightly larger than the Nokia N8 while the total weight, including the battery, is 169g. Talk time (over a 3G network) is rated at 6.5 hours, with a standby time of up to 540 hours.

UPDATE #2: Check out some unretouched photographs straight from the Nokia 808 PureView. (WARNING: it’s a hefty download!) 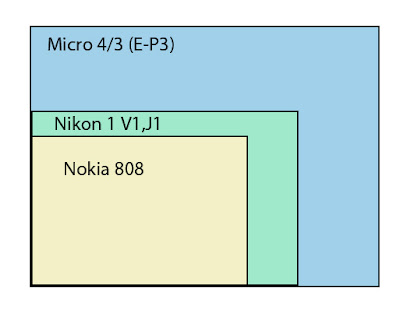 Diagram showing the size of the Nokia 808 PureView's 1/1.2" sensor in comparison to micro 4/3 camera and the Nikon 1 camera with their new CX format.


Footnote:  You got to read this!!

The Inside Story of Nokia’s 41-Megapixel Camera Phone: Five Years in the Making  by Ina Fried
Posted by cy.leow at 10:53 PM

Email ThisBlogThis!Share to TwitterShare to FacebookShare to Pinterest
Labels: Phones

This completely took me by surprise. Can't wait to see the photos it takes. What a leap in Megapixels. I've actually just written an article about the future of mobile phones on my blog. It's a bit speculative but it's just a bit of fun! You can find it at http://gadgetnode.com/10-advancements-in-mobile-technology-we-might-see-in-the-future/ if anyone wants a read.

Good device!! However, you cannot enjoy the clarity unless you have a screen to view the images of such a resolution. To me anything more than 12 MP is not going to be good unless, you are a professional(I mean real professional photographer, not some monkeys with DSLRs!!!). 12 MP is more than enough for a mobile - I would not recommend to go for a mobile with anything greater than 8 MP.

Arun.. the 41 MP is there FOR A REASON, please read the story again ;)