The Canon PowerShot G is a series of digital cameras released by Canon. The G series cameras are Canon's flagship models aimed at prosumer photography enthusiasts desiring more flexibility than a point-and-shoot without the bulk of a digital single-lens reflex camera.
The G series offers features such as the use of a lithium-ion battery, a flip-out-and-twist LCD (all models except G7, G9 and G10 which have a fixed screen), Raw image format capture (all models except G7), a lens with a wider maximum aperture than standard PowerShot models, remote capture (except G11), and faster electronics. The range also includes a hot shoe for an external flashgun, including Canon's EX range. 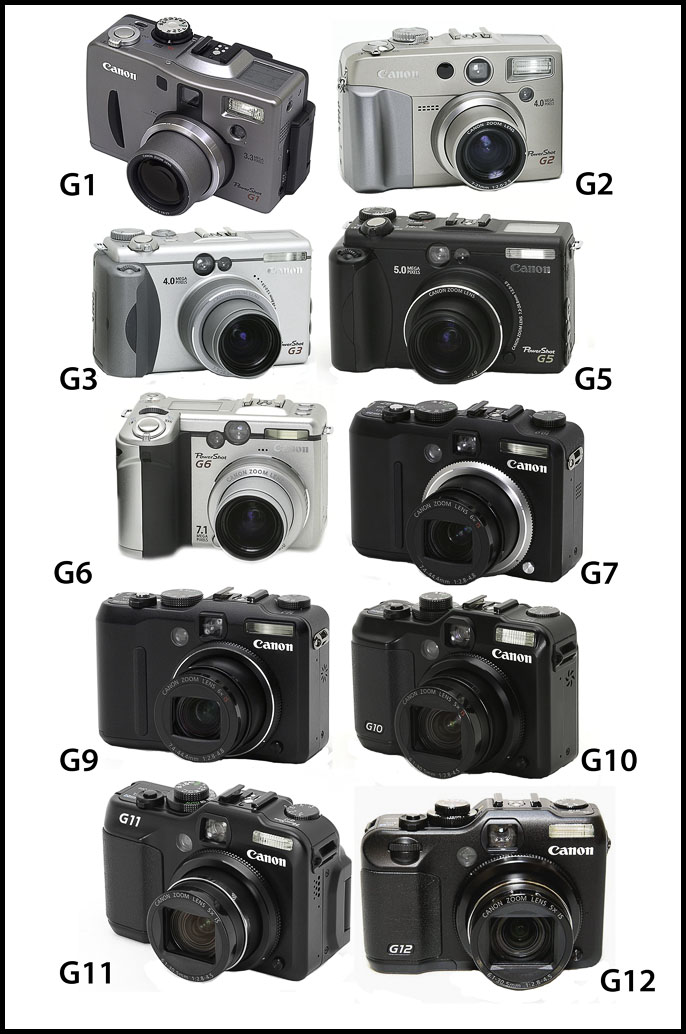 "Because the number four and any of its multiples are considered a BAD OMEN in Japan ( even knifes, forks and bowls are never ever sold in packages of four). There was no G4, no G8 and there will never be a G12 or G16 be made by Canon or any manufacture in Japan. Just my two cents from Holland."

You are partly right Lupo, Canon released a G12 recently; I bet you there will be a G16 a few years from now ;)

I first got bitten by the "G Bug" in 2001 when Canon Malaysia sold me their new G2 at a special price.

I was often amazed by the quality images this little 4 MP point and shoot produced! I especially enjoyed the articulated 1.8" vari-angle preview screen that allowed me to use my "overhead view via a monopod" shooting technique! 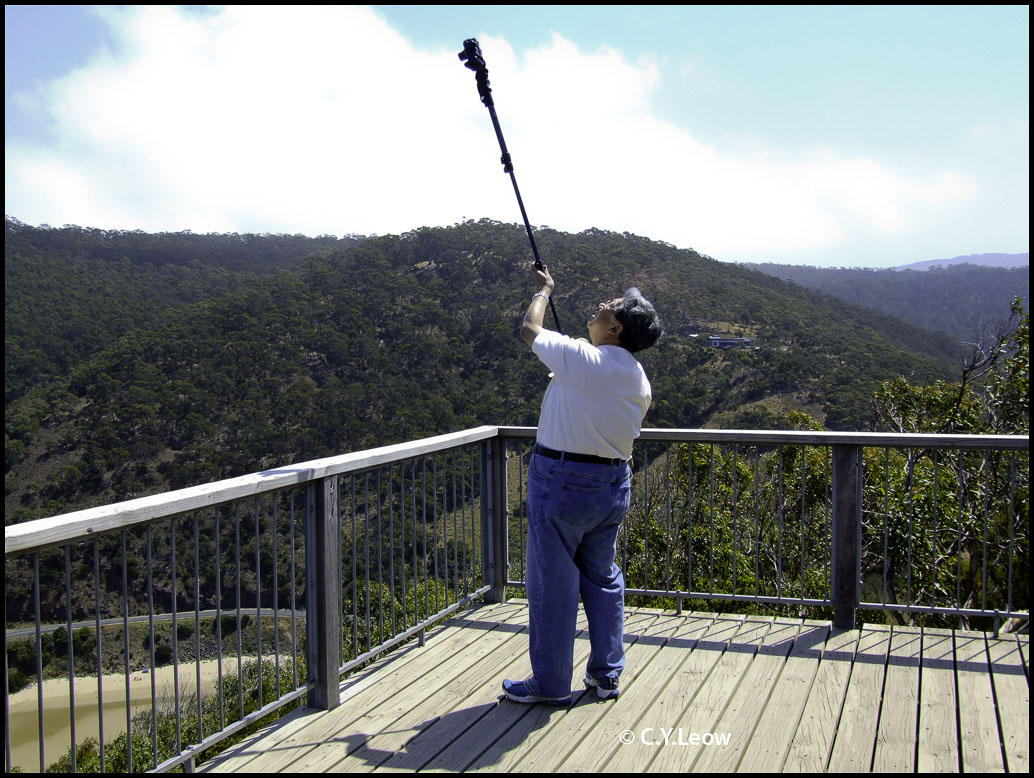 Getting a high vantage view WITHOUT climbing a ladder (much safer ;) However, you are out of luck if your P&S have only a fixed screen! 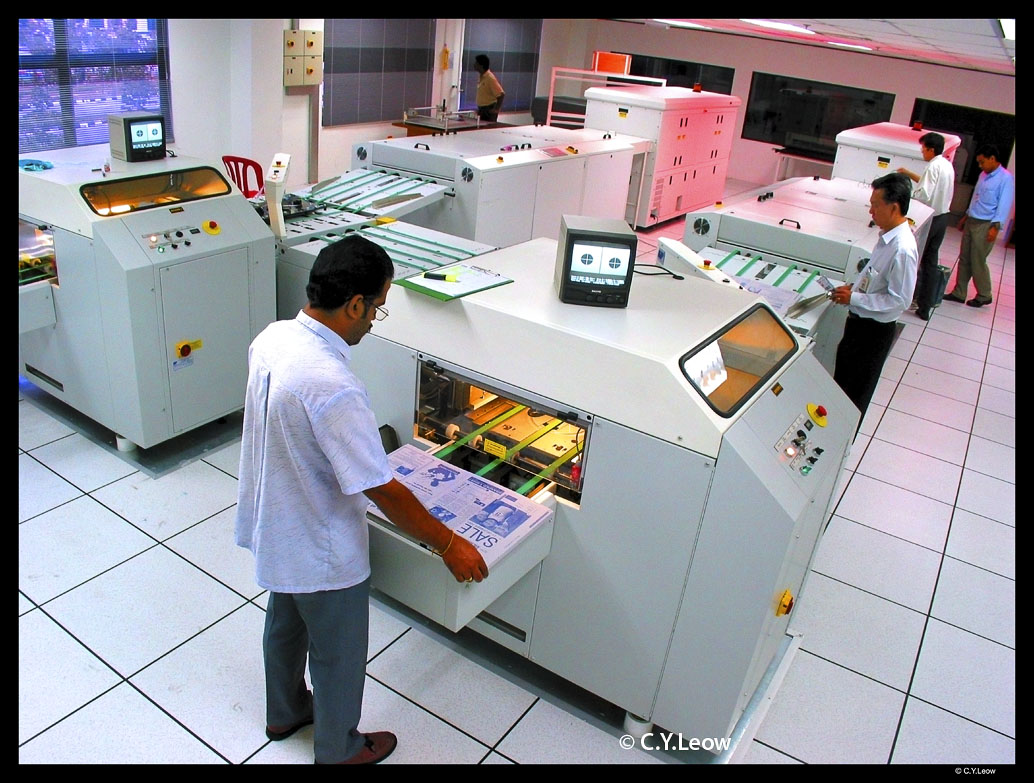 G2... In 2001, this is the state-of-the-art, Malaysia's first CTP machines housed at the Star Media Hub printing plant.

This shot was taken with the tiny Canon G2 digital camera on a monopod that was extended and pushed to the ceiling.

The camera was activated with it's self-timer, the movable LCD screen on the camera made this shot possible. 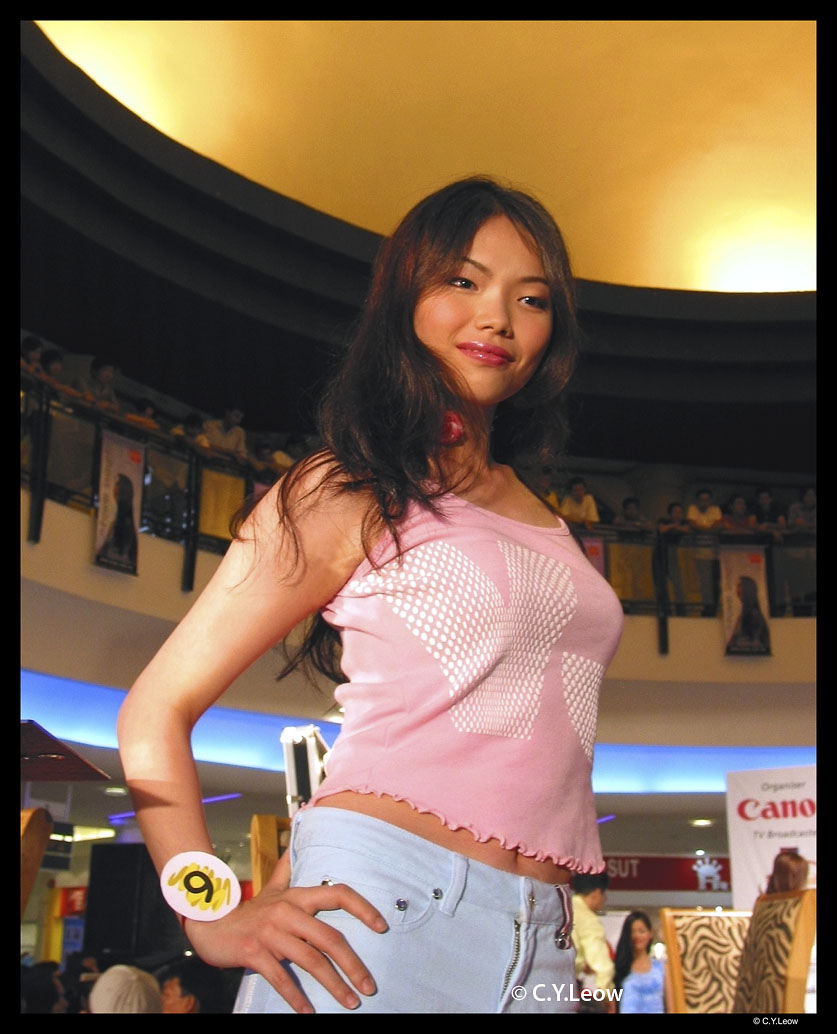 Shot with the tiny Canon G2 digital camera at ISO-100 and available light, I was shocked by the colour saturation and sharpness! 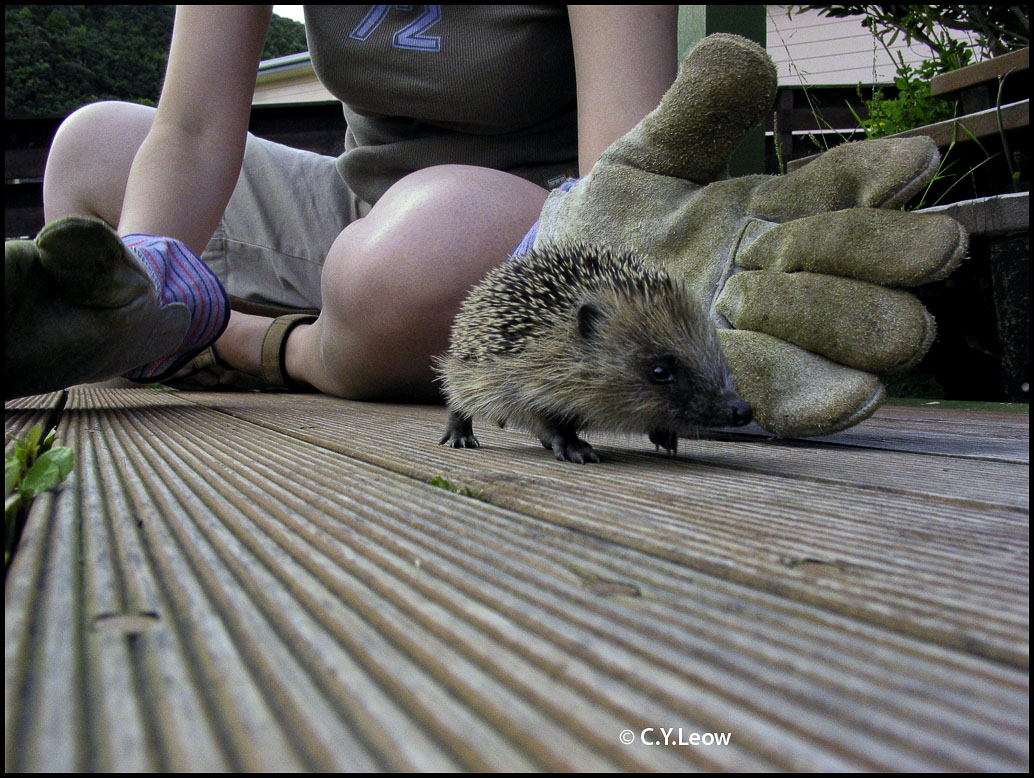 G2... The articulated screen of the G2 allowed me to shoot this low, low view of Sonic; the little hedgehog's visit to our Wellington home in 2001.

The all black, business like G7 introduced the powerful DIGIC III processor and a new lens with a 1 cm macro mode PLUS lens shift optical image stabilisation. Maximum sensitivity of ISO 3200 and Face detection auto focus also are featured.

Silly of Canon though, they GOT RID of the articulated screen AND there was no RAW capture option!

And silly of me, I went and bought one! Kicking myself every time I wish I have RAW and the versatility of an articulated screen!

The G7 brought back the fun of P&S, unlike the Coolpix 8400; which took ages to upload a RAW snap, the G7 is fast and the lens is sharp-sharp-sharp! I had lots of fun with this little snapper! 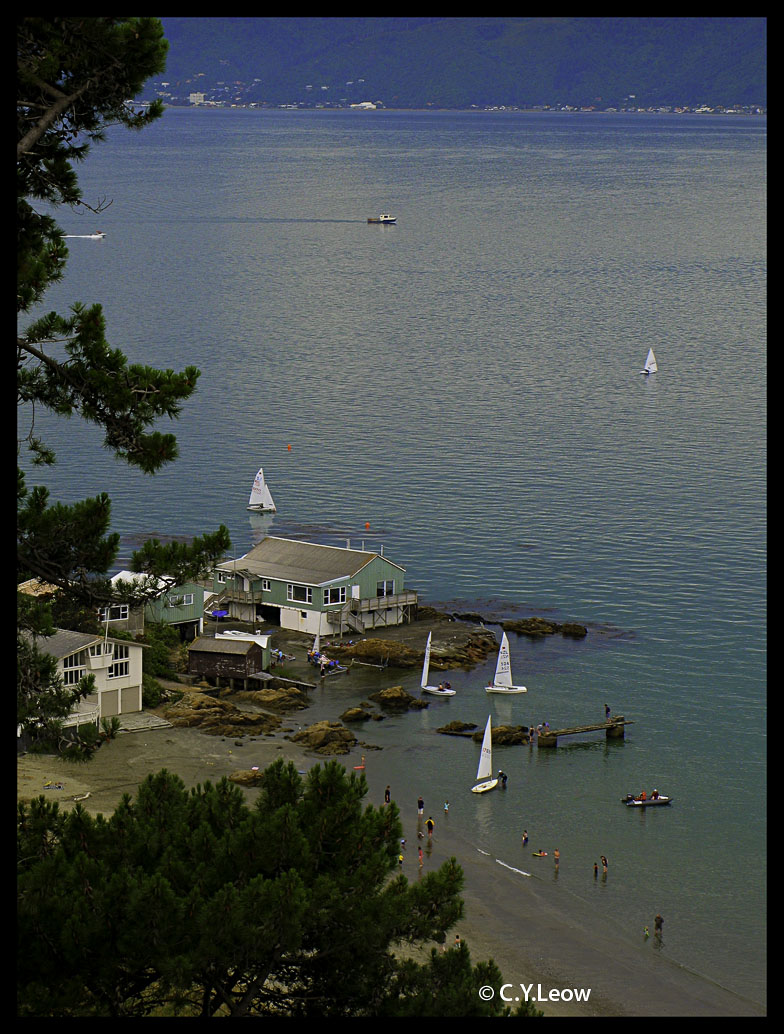 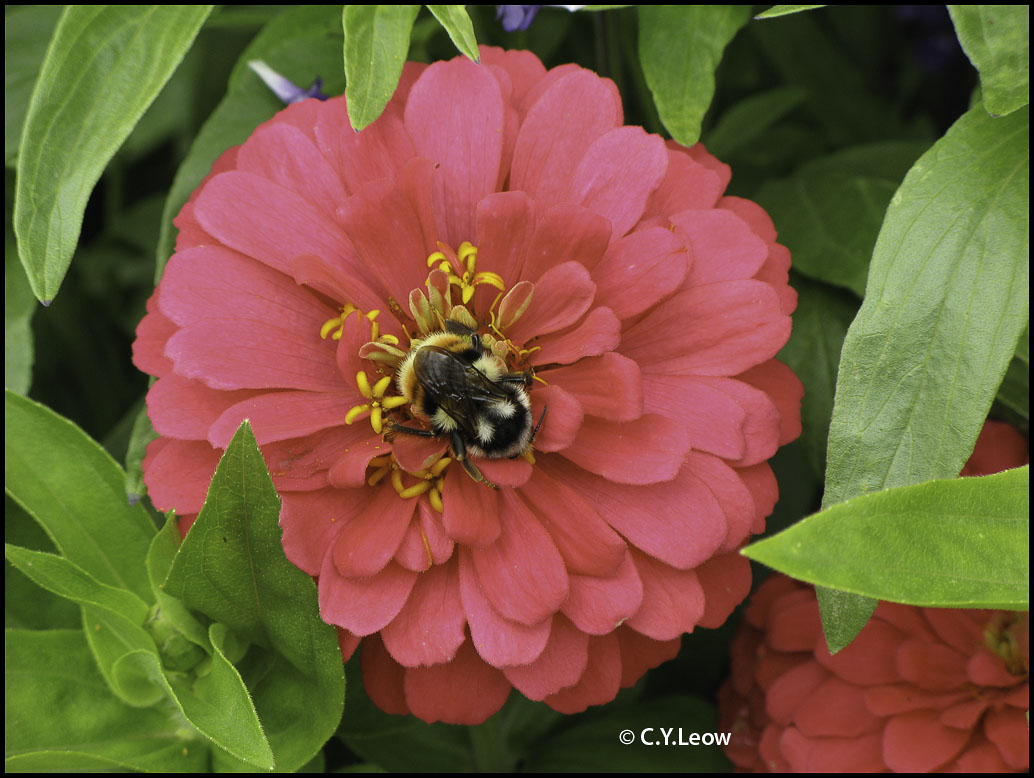 G7... The 35-210 lens on this P&S did a good job in close-up too! This bumble bee was shot at the Butchart Gardens, Vancouver Island.

Six months after I bought the G7 Canon launched the G9!

The two cameras look like identical twin, the "9" spots a 2 extra MP sensor and a half inch larger screen; still a fixed one though! Arrrrrrrrhhhh!!!!!

Hooray!! At least RAW format is back in the G9! So I (still silly) bought one and gave the G7 to our younger daughter, Ming. Would you refuse a free camera? Hee hee.. 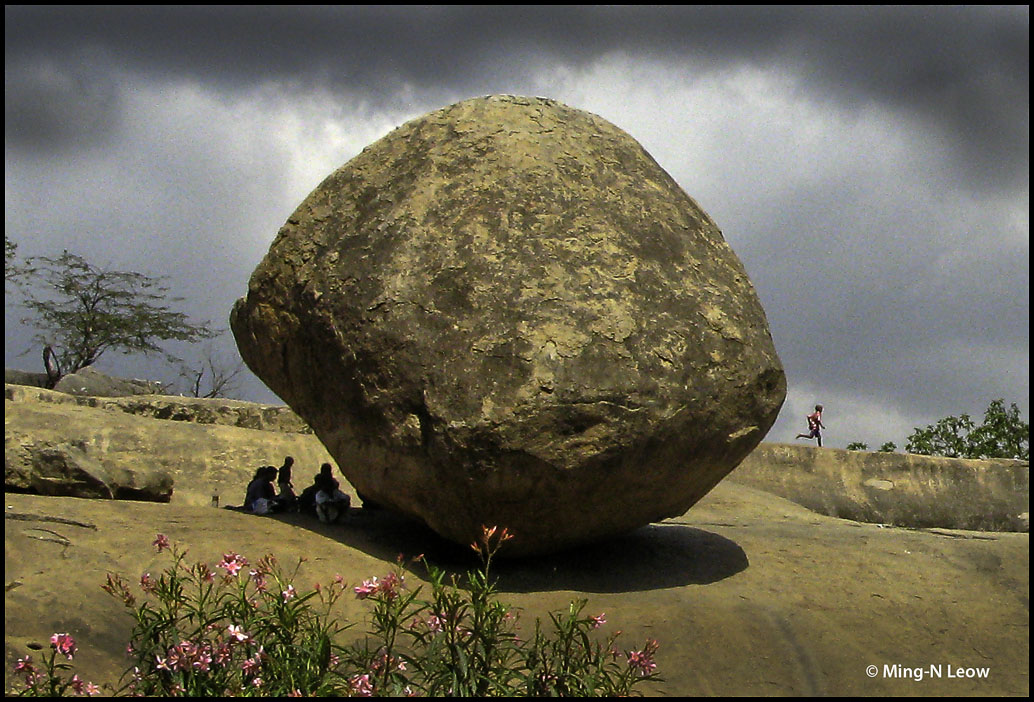 G7... Ming took this picture of the Krishna's Butterball at the Mahabalipuram beach in India. They should put a "Please Do Not Push!" sign near the "ball"! ;) 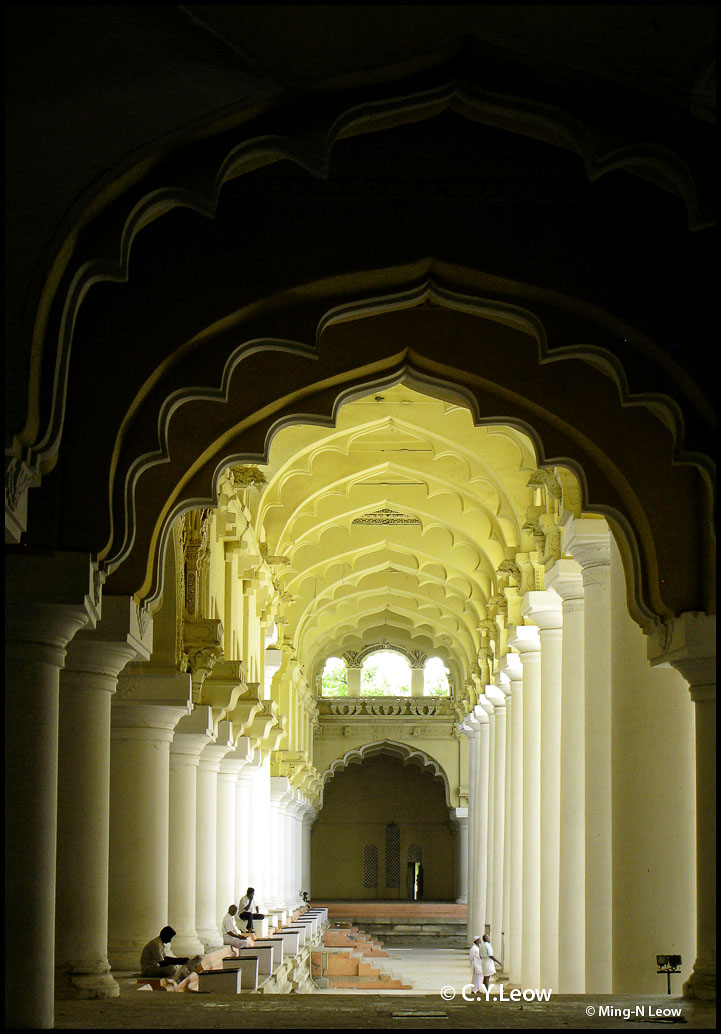 G7... Beautiful rendering of light at a temple in India. Another nice shot taken by Ming-N.

The G9 follow us to our London trip and it was fighting hard to compete with the other compact I brought along, the Olympus E-P2.

On the London Eye, the G9 did a much better job of capturing the London night scape though :) 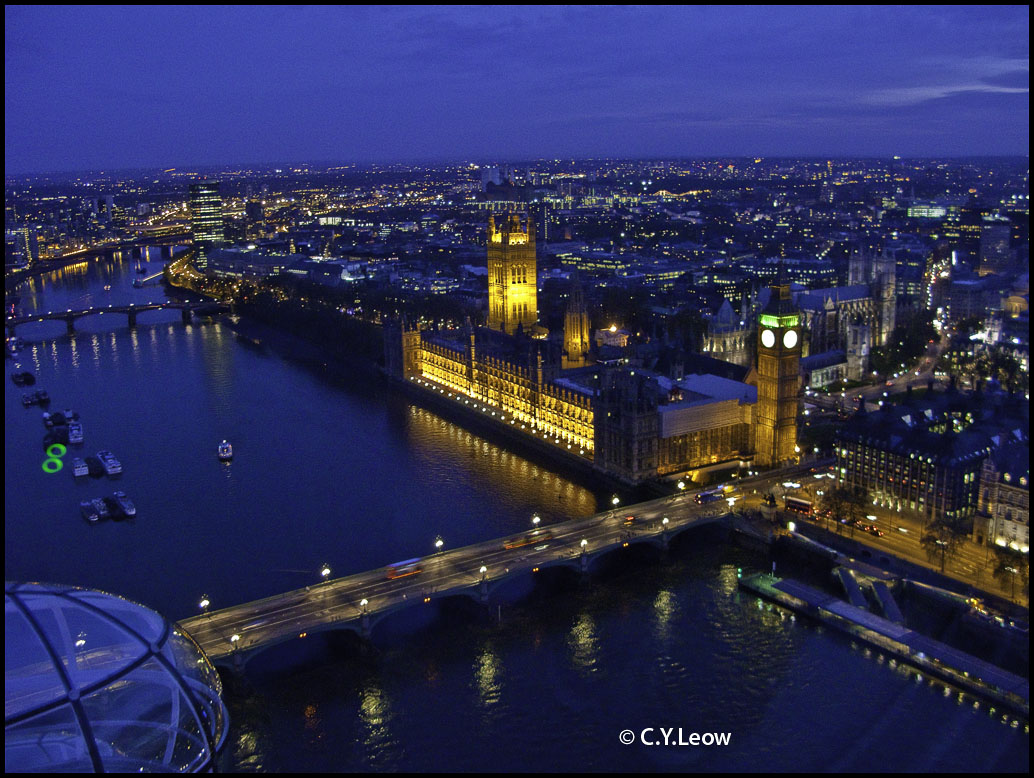 G9... The little P&S was press hard against the glass bubble wall of the London Eye "capsule" to get this shot of Westminster at night.

Three weeks ago, I executed a Coup d'état ;)

I took back the G7 from Ming and sold that to my colleague Heather, I then sold my G9 to Ming at a token sum. Topping up the balance, I went and bought myself a G12!! 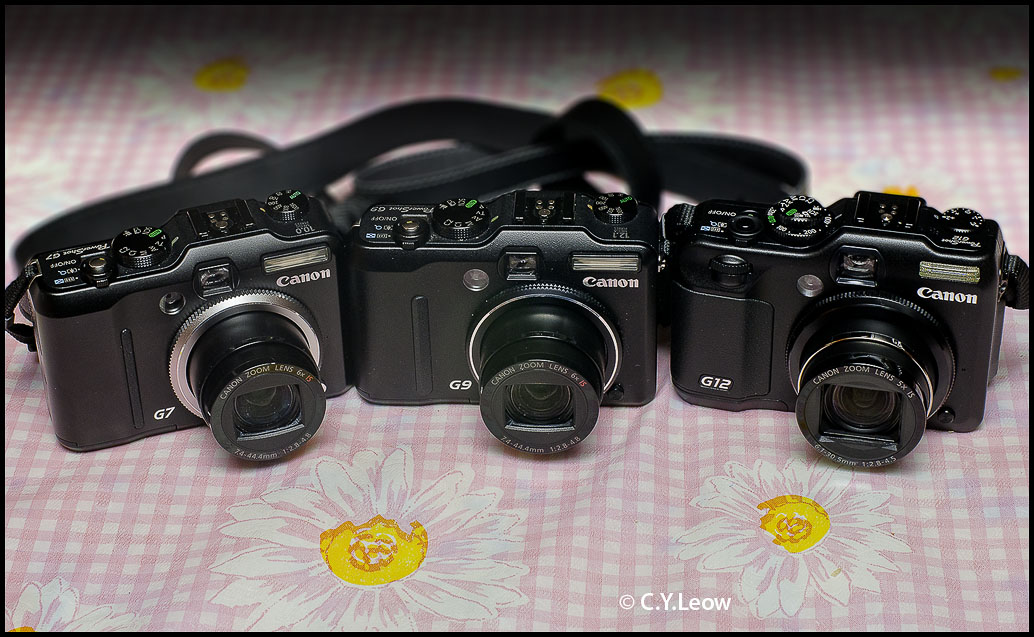 My G7 new owner, Heather Newby do not waste any time and took this delightful shot of her grandson Cayle, 9; on his way home, bath in the golden setting sun! 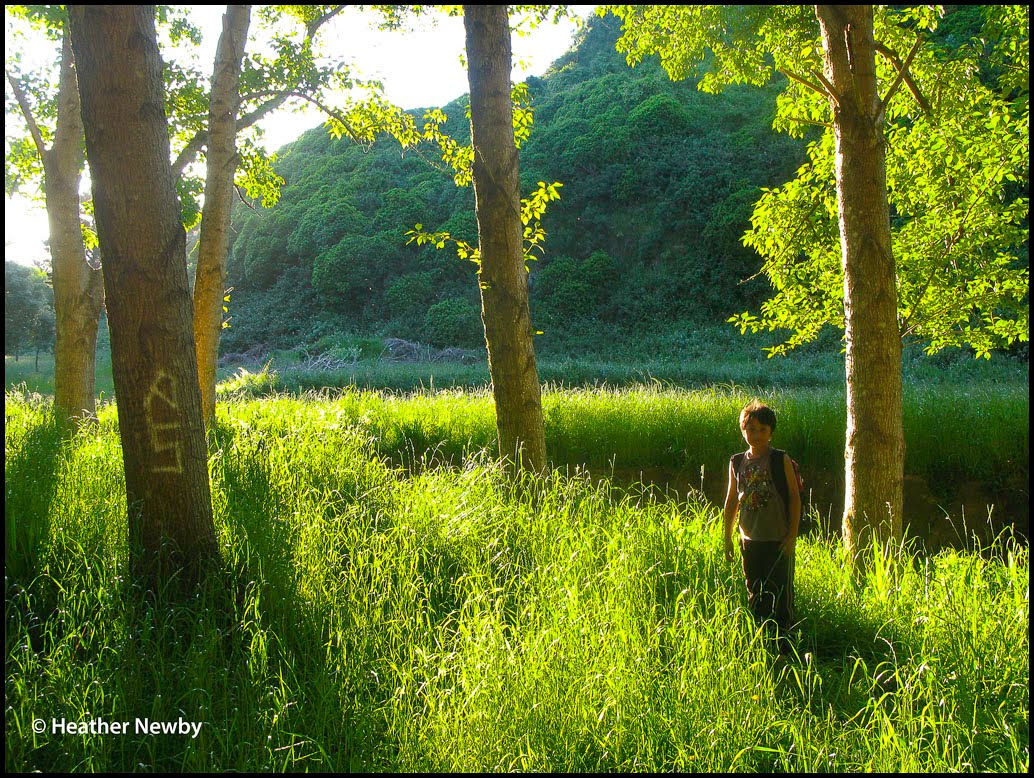 G7... Homeward bound taken by my work colleague, Heather with the G7 I sold her. She agreed this Canon gem is far better than her broken Sanyo ;)

Ah... that is another story!

Look out for the post.... soon, I just finished some REAL WORLD test of Canon's latest offer of a "Man's camera".

I assure you will be surprise with my test results!

Till then, happy shooting with your G, Gs!

My good friend and protegee "Huggies" Chew informed me that he has trade his G3 in and got himself a G12. "Great little camera!" exclaimed Hug-hug ;)

Daddy I Drop Your G7!

Ha ha.. good blog entry! How soo will it be before you have the G 12? Maybe after consulting with Le General?It will be the best little camera ever,, I`m sure.

I await patiently for your review. A friend of mine recomemended me the Lumix DMC-GF as it has inter changeable lens.