This is no April Fool joke! This was the camera I used to take those wedding pictures you saw on "The Incidental Wedding Photographer"!

By now you would have guess my Nikon E-P2 is really my Olympus E-P2 camera with Nikon lens attached ;) This is achieved with a special lens adapter ring that I ordered from CameraQuest; they stock the Voigtlander variety, they are NOT cheap but they are the best!

Just like the last time, I email Stephen at CameraQuest and in less than 6 days I received my Voigtlander M4/3 to Nikon F Adapter!

Thanks Stephen! Great service as usual!

I started using Nikon gear when I joined The Star newspaper in Penang, 1974; as their first Photo Editor. I was 25 year old :) Through the years I bought various Nikkor lenses to use in my work and I upgraded to newer one whenever I can afford it.


To date, I still own the following Nikkor lenses.

It is not often that the weather cooperate when you are thinking of lens testing! Today turn out to be a great day just for that! The sun is out, outside temperature was 15C; cool but not cold.

I pack my four Nikon lenses for testing, they are: 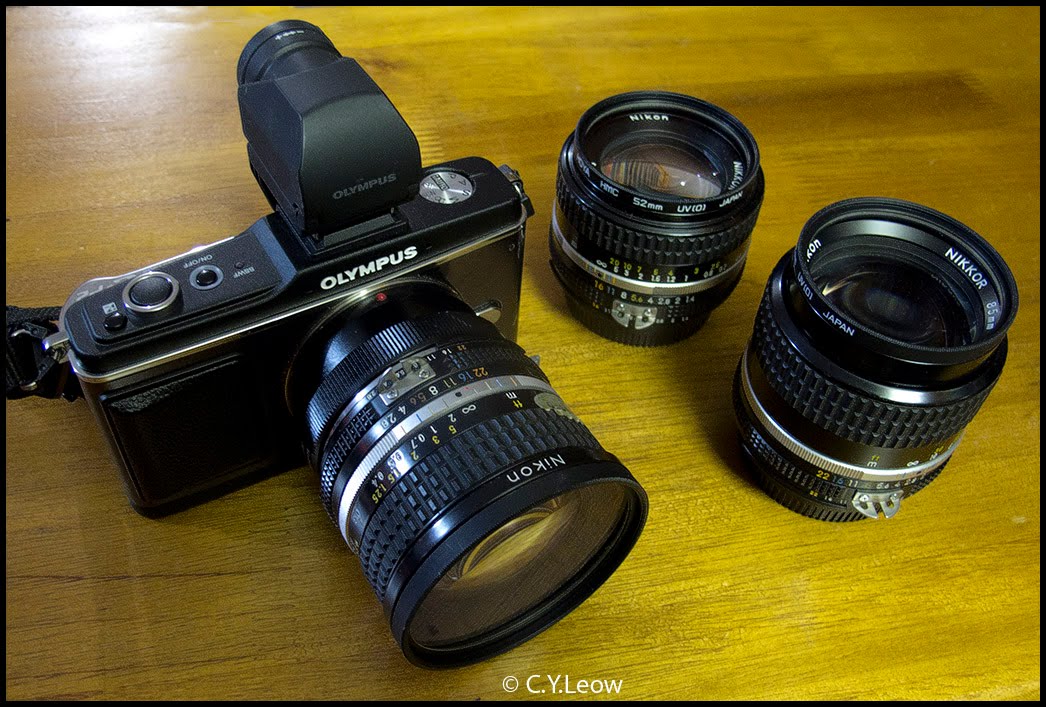 Unlike when I was testing the Leica lenses, I am unable to get Brooke to be my model :( so my next bet is around our Wellington Oversea Terminal area.

I know this area well, I tested my Leica lenses around here!

Once upon a time this was my favorite lens! It is down right eerie shooting with it again, alas I am not getting the 20mm super-wide coverage but a "standard-lens" like field-of-view! 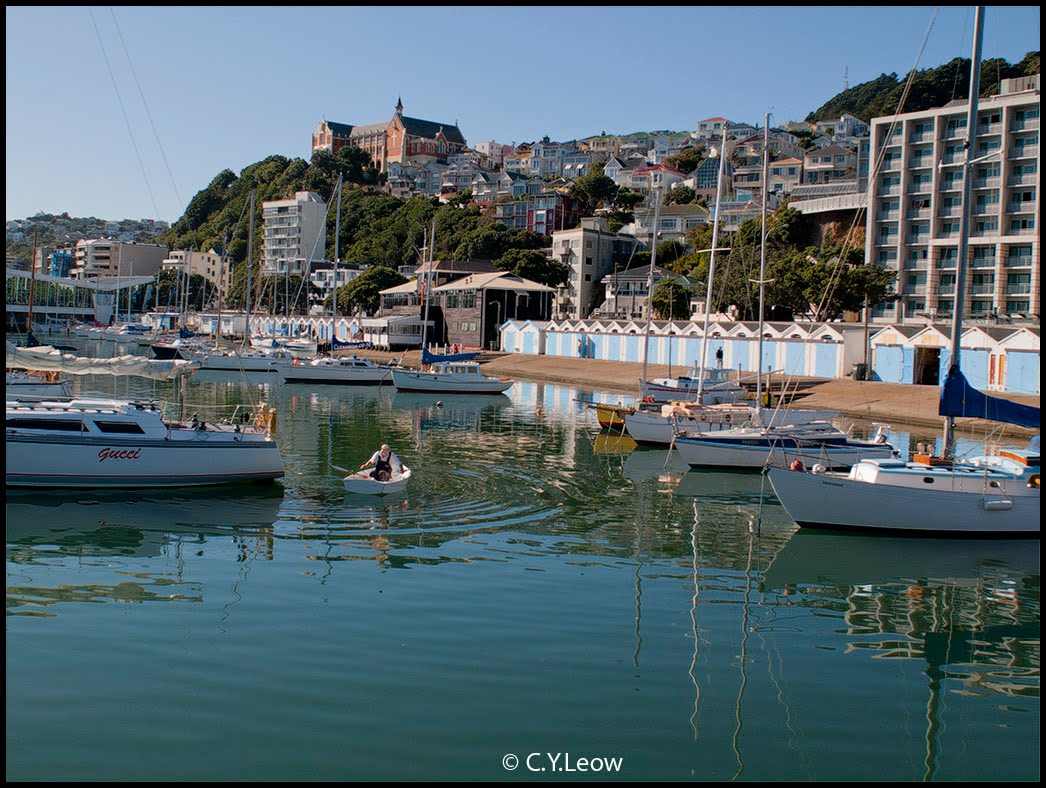 Going into 100% I notice the image is rather soft, was it the f8 I use that cause the diffraction softening effect? I checked other shots and they are all the same. I was disappointed! 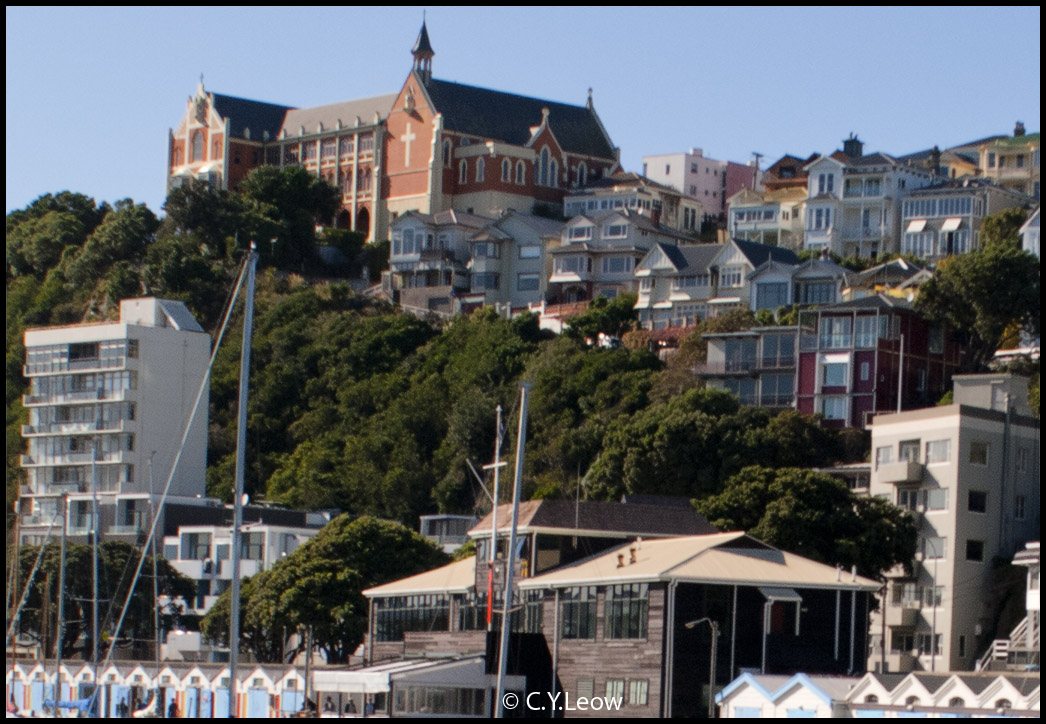 The disappointing soft 100% crop of the 20mm lens capture. 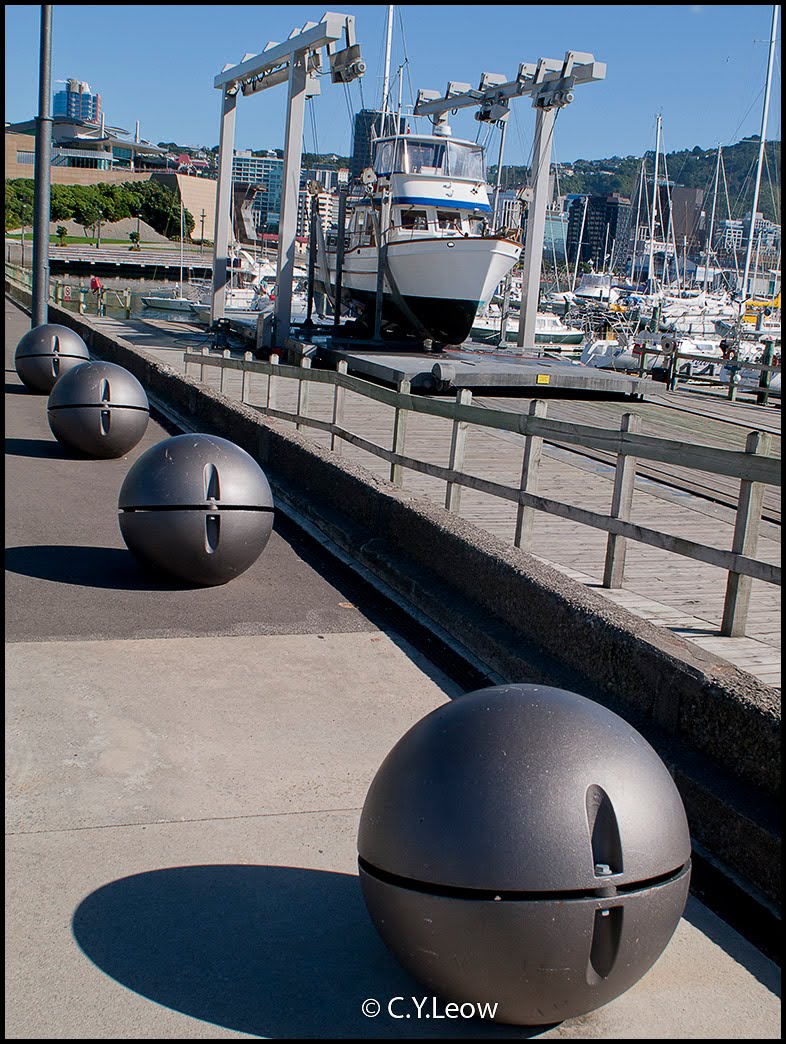 The "standard" lens, this was the lens I shoot the last wedding. On that occasion I notice quite a bit of coma from this 50mm. 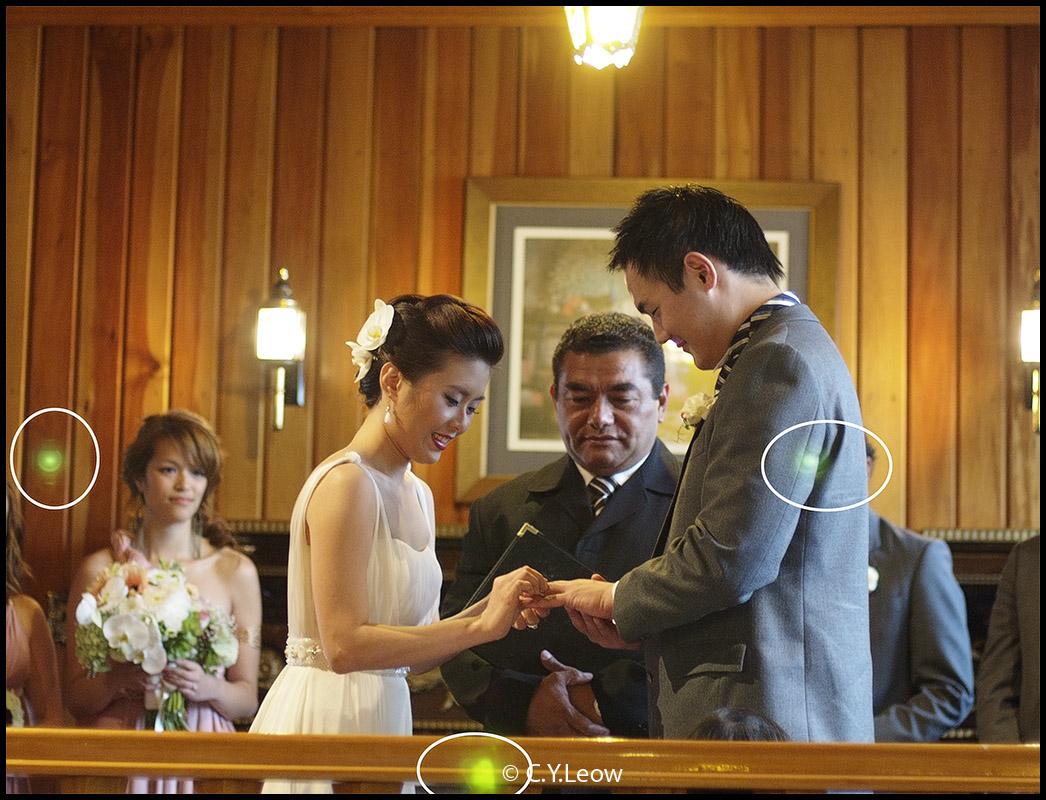 Coma (white circled) exhibit by the f1.4 50mm lens. I think the aberrations were caused by the three bright wall and ceiling lamps shinning right into the lens. 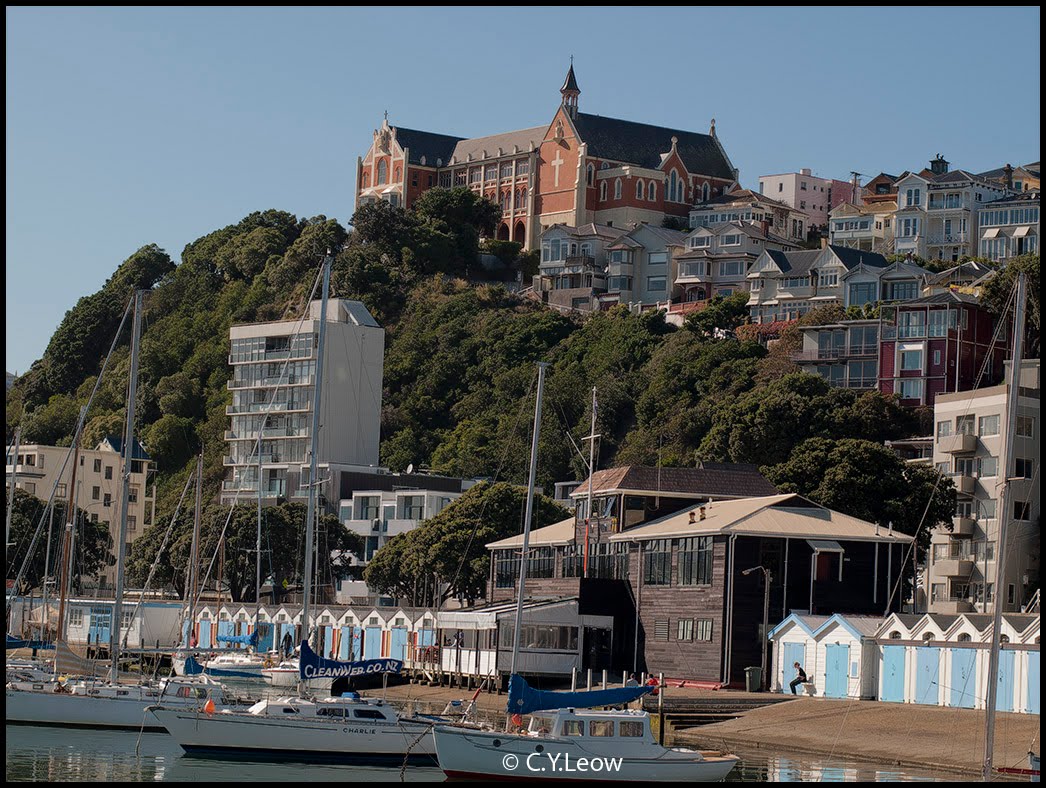 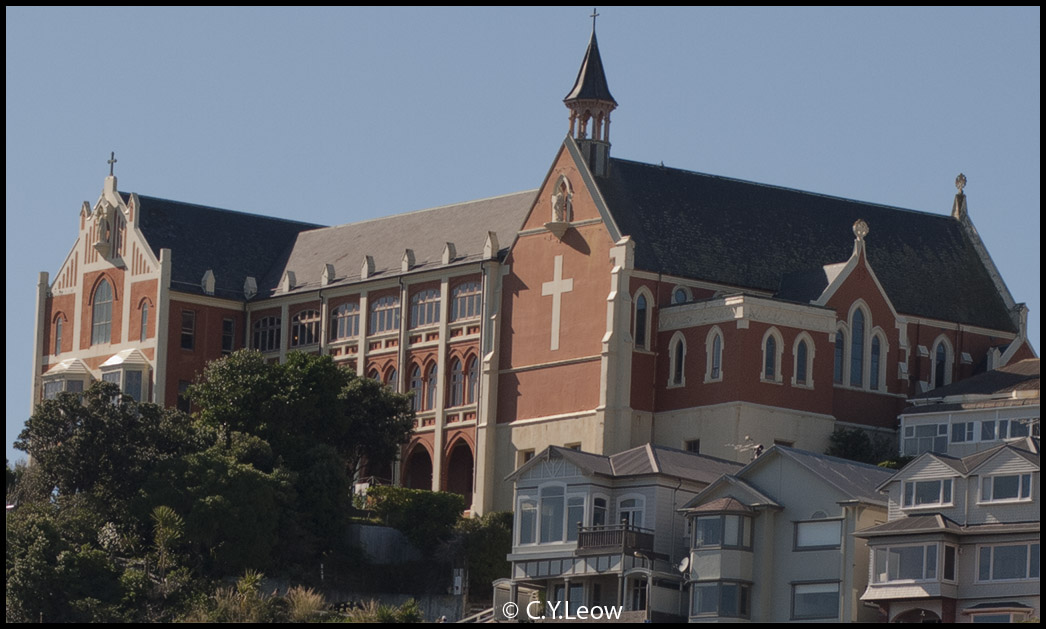 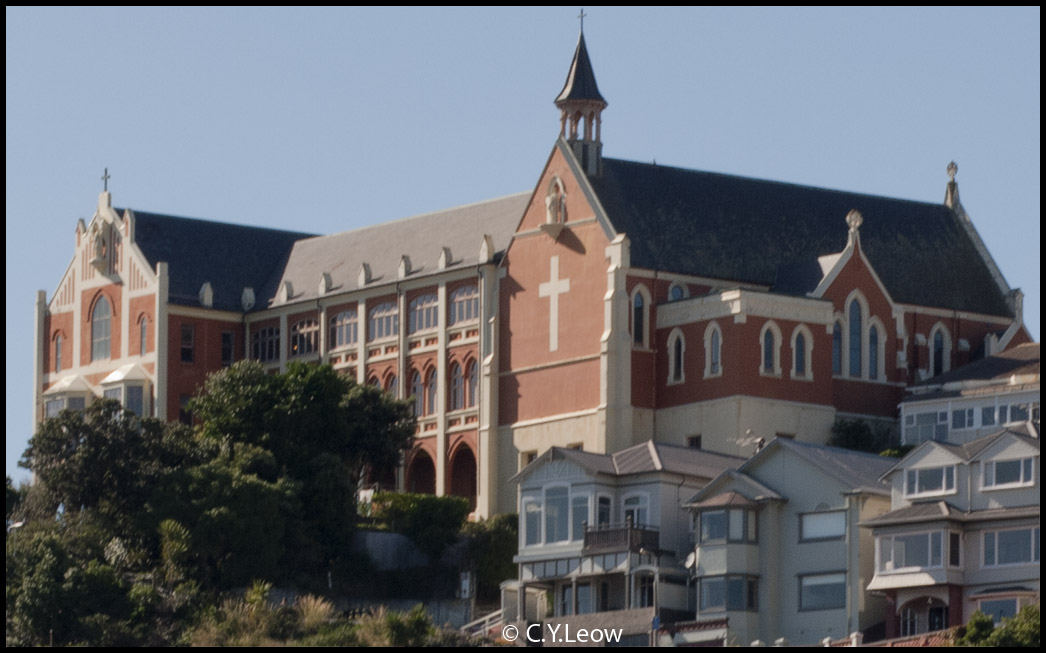 Just as I thought, at f16; diffraction sets in and there go the crisp sharpness of this lens! 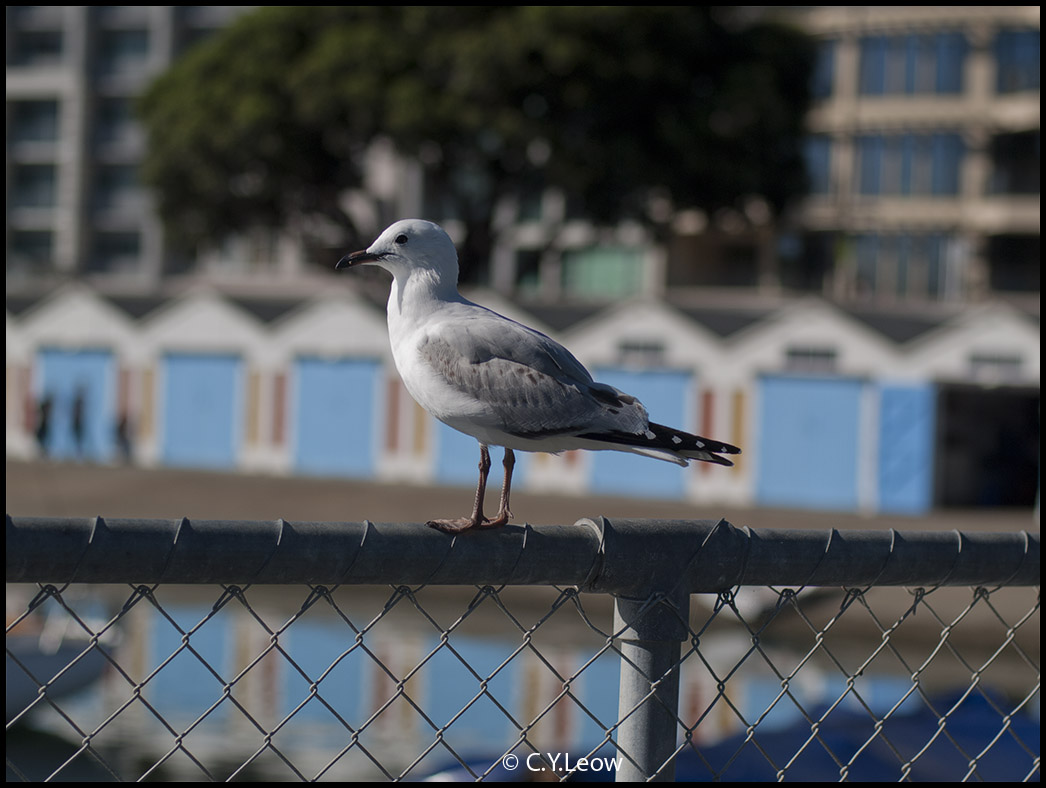 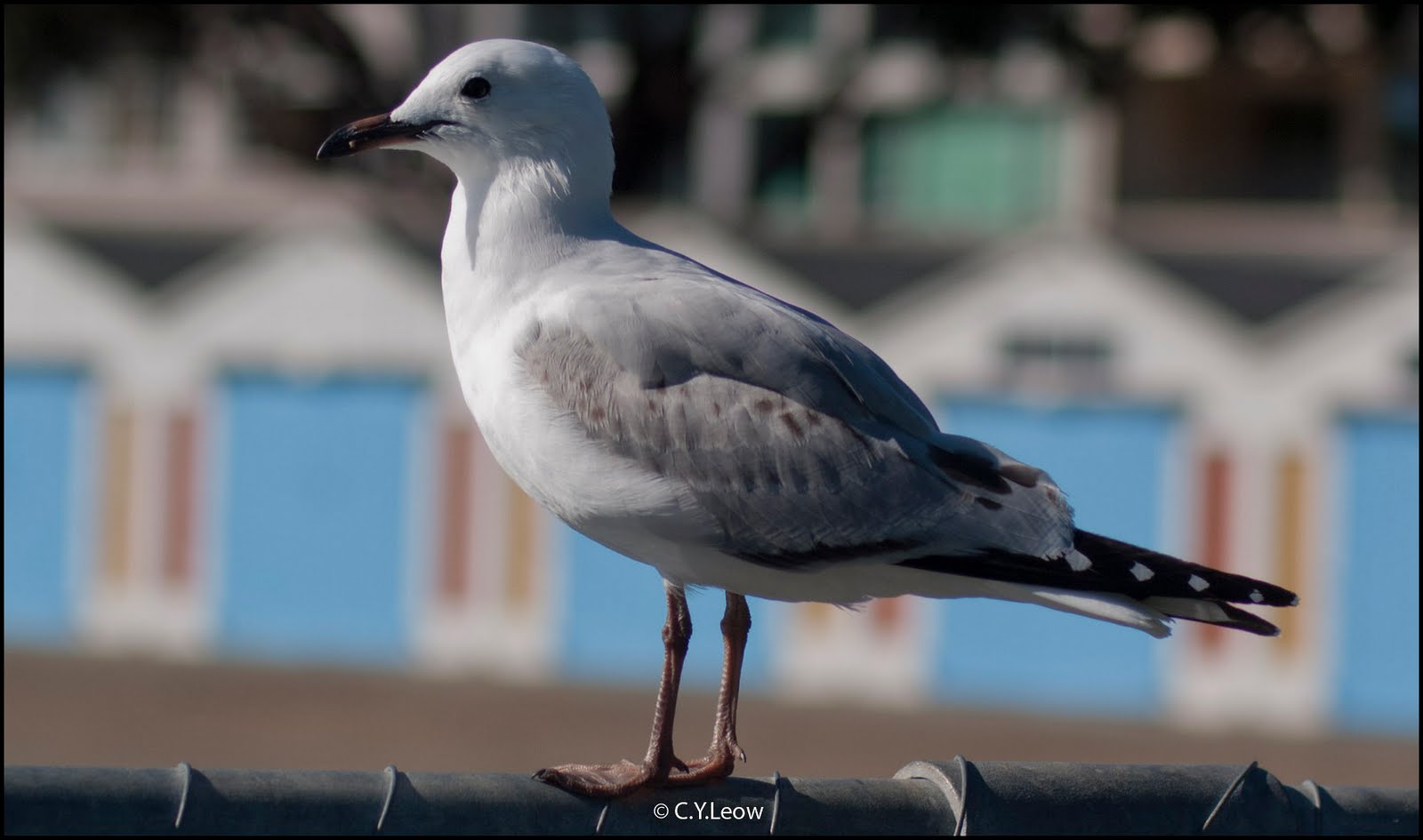 Not bad for a 10 year old lens! There is a trace of chromatic aberration, but I have seen worst. I love the bokeh! 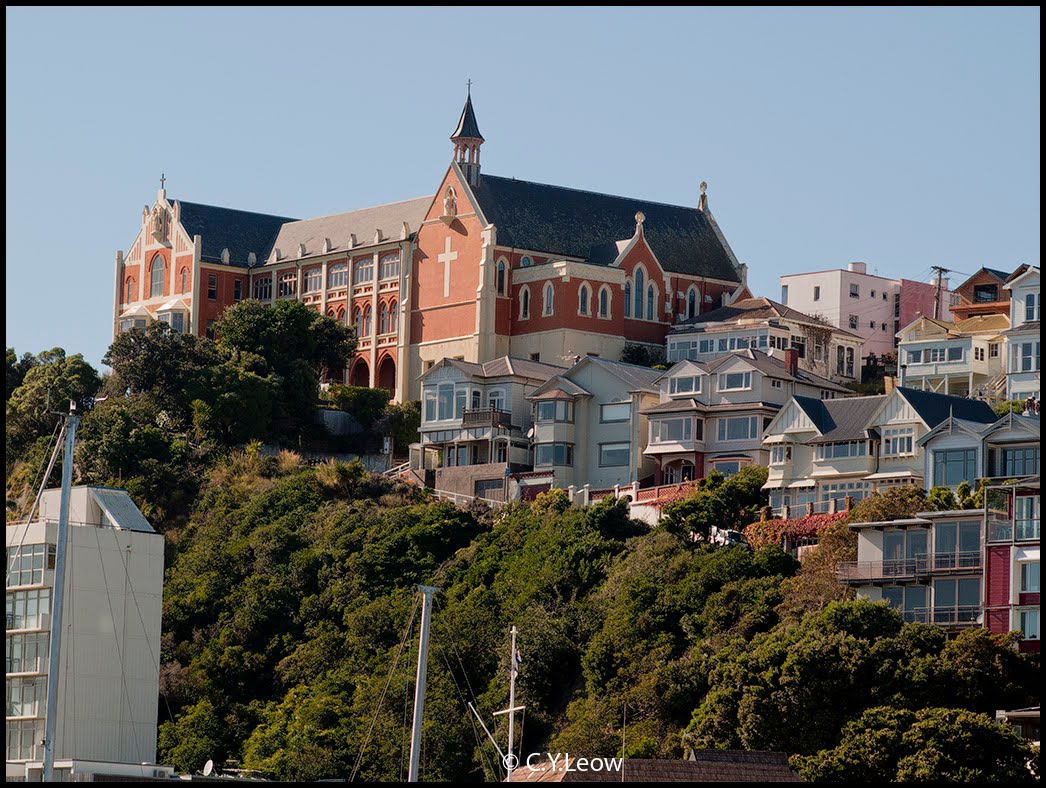 At f5.6, the result from this short tele look similar to what the 50mm can deliver. 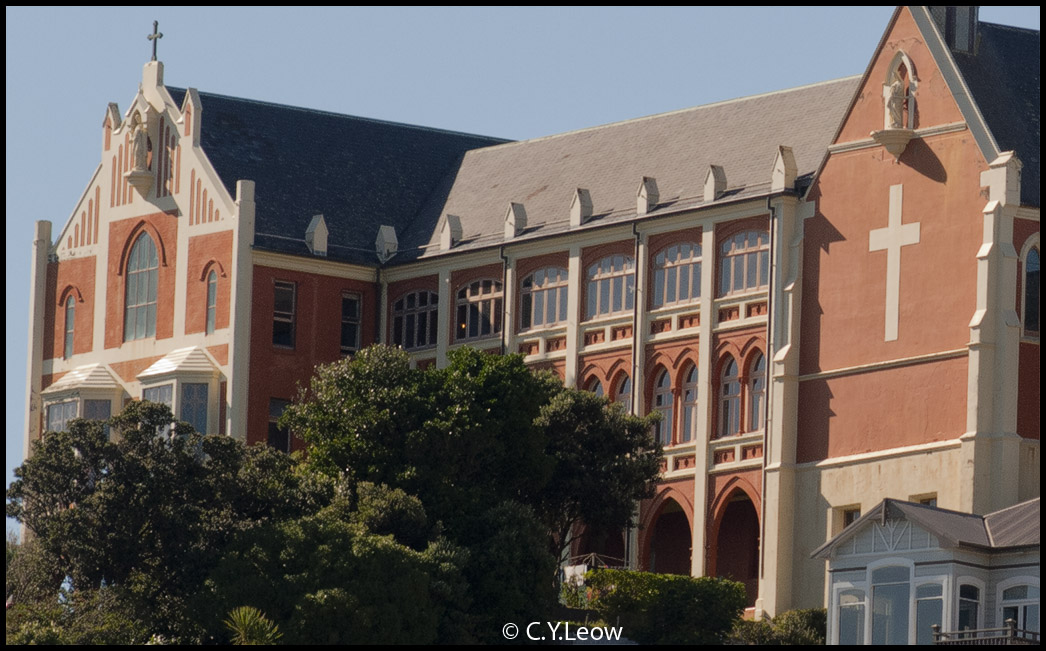 Moving in, I was stunned that I cannot see any CA at all! How do it compare to the Leica 90mm f2 Summicron I wonder ;) 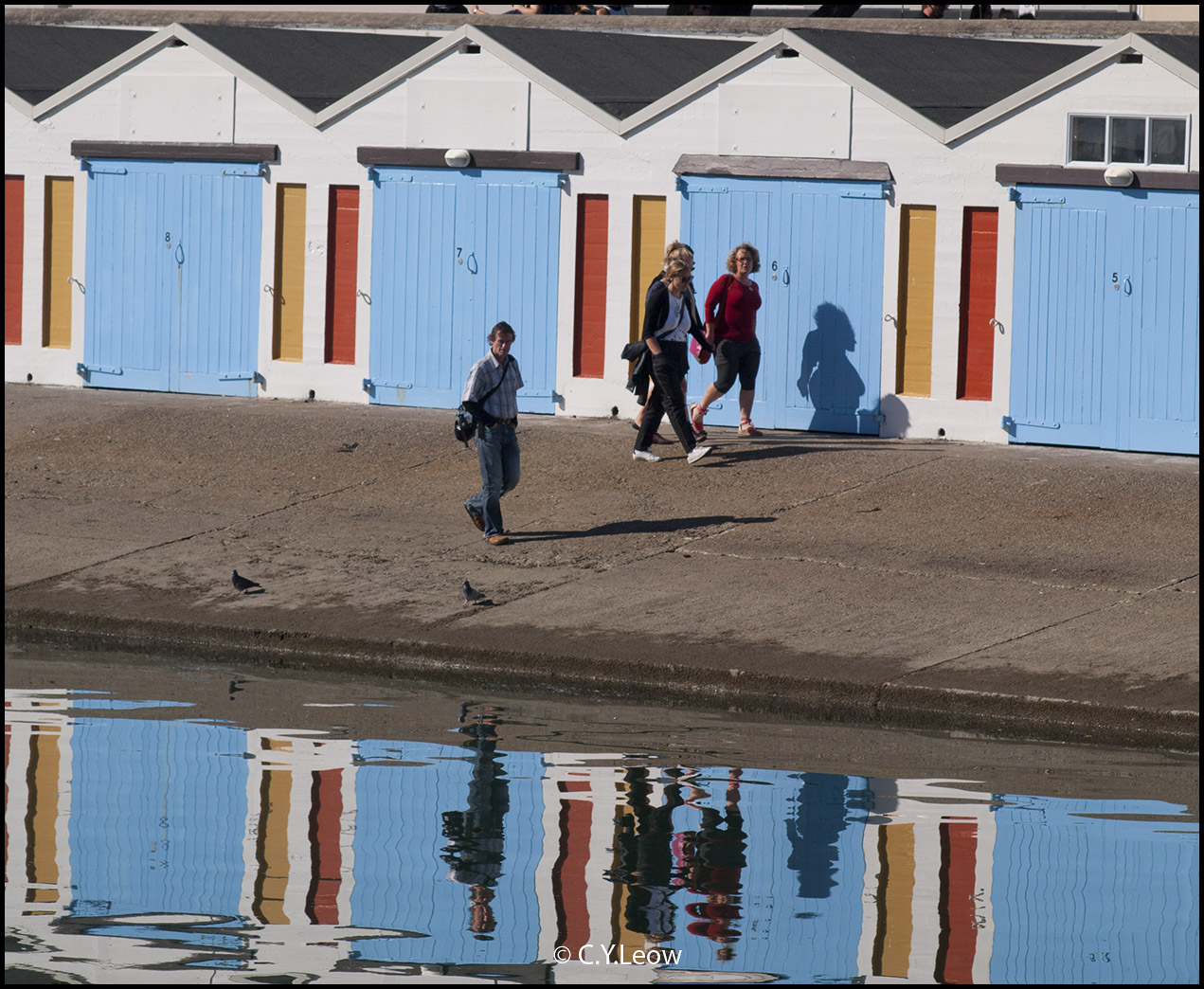 85mm at f8. Was diffraction a problem at this aperture? See crop below! 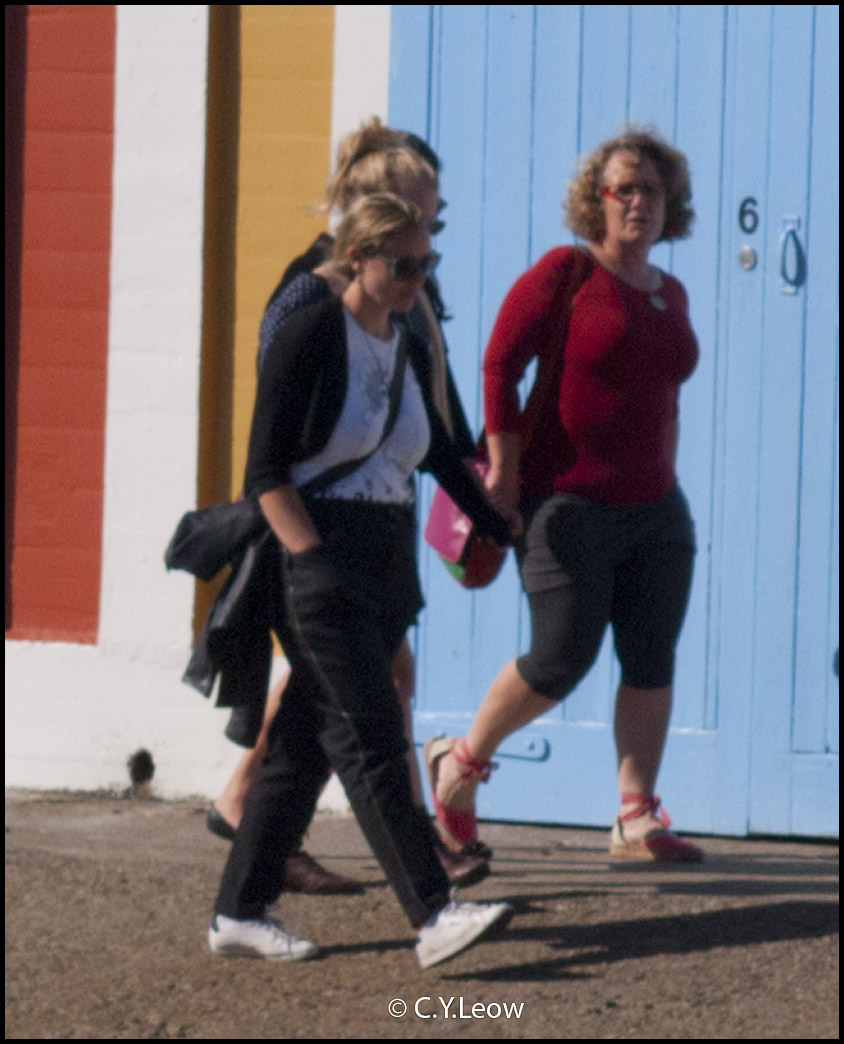 Judging from this crop, I think the 85mm hold on to f8 quite well! 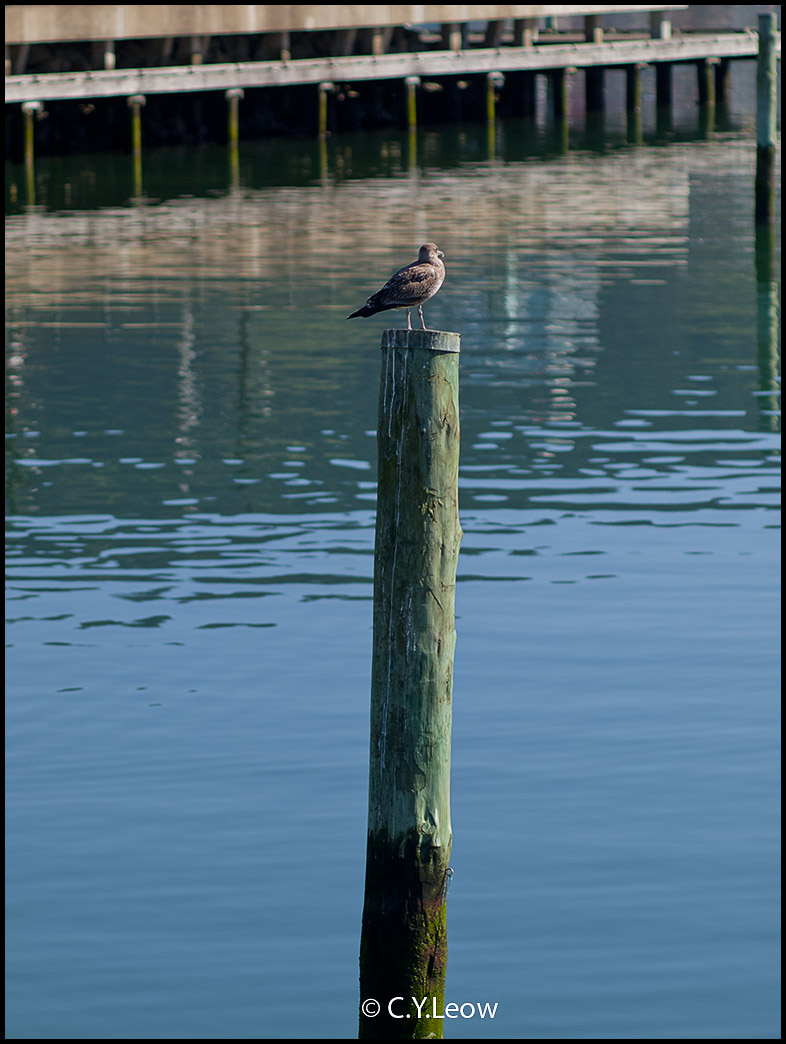 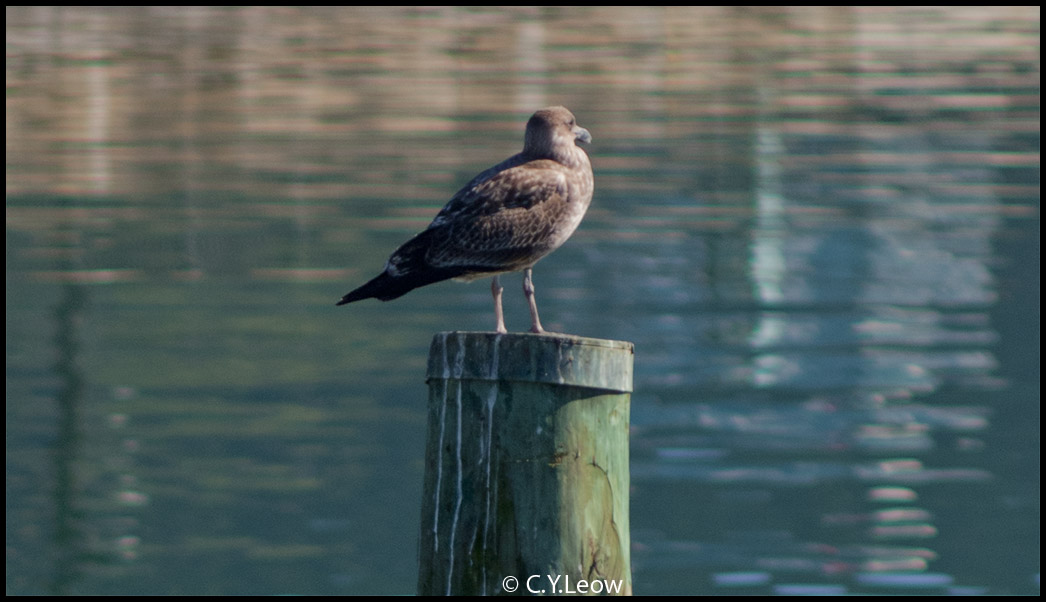 Same picture 100% crop, my focusing could be better!

This lens was very popular with the pros in the late 70s onwards, it was the sharpest zoom you can buy and according to Ken Rockwell; it still is!

When mounted on the E-P2, the lens became more bulkier than the camera itself!


This classic short zoom is solidly made and it is heavy for it's size! 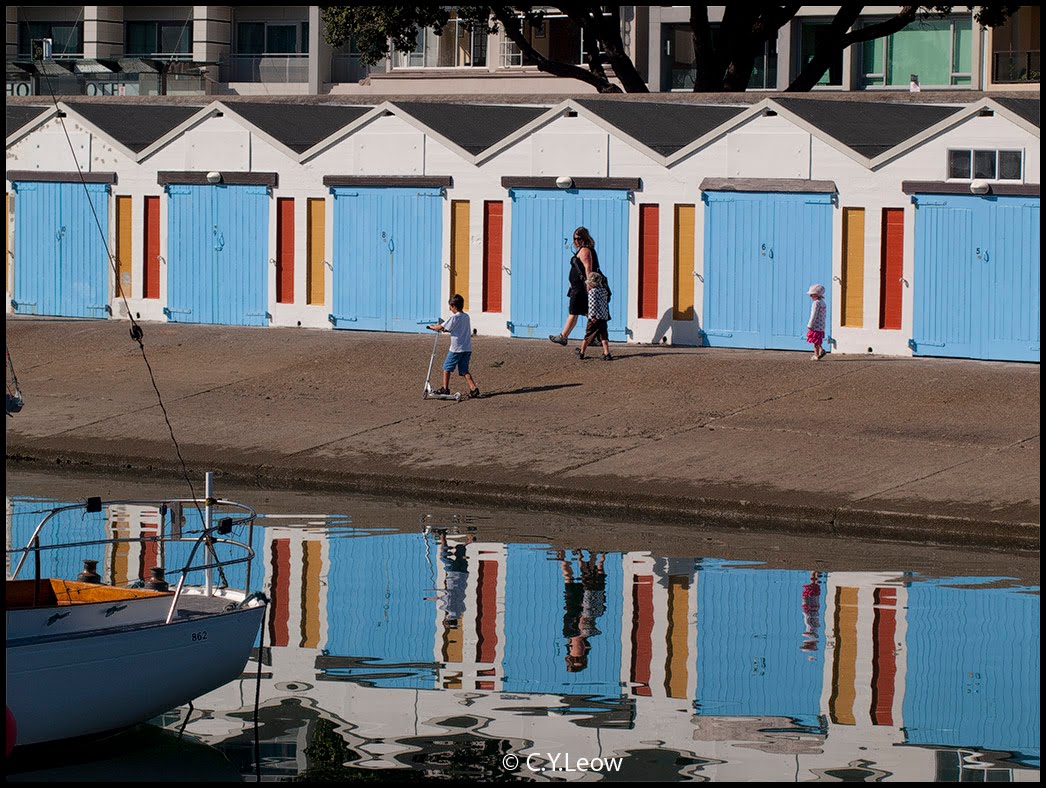 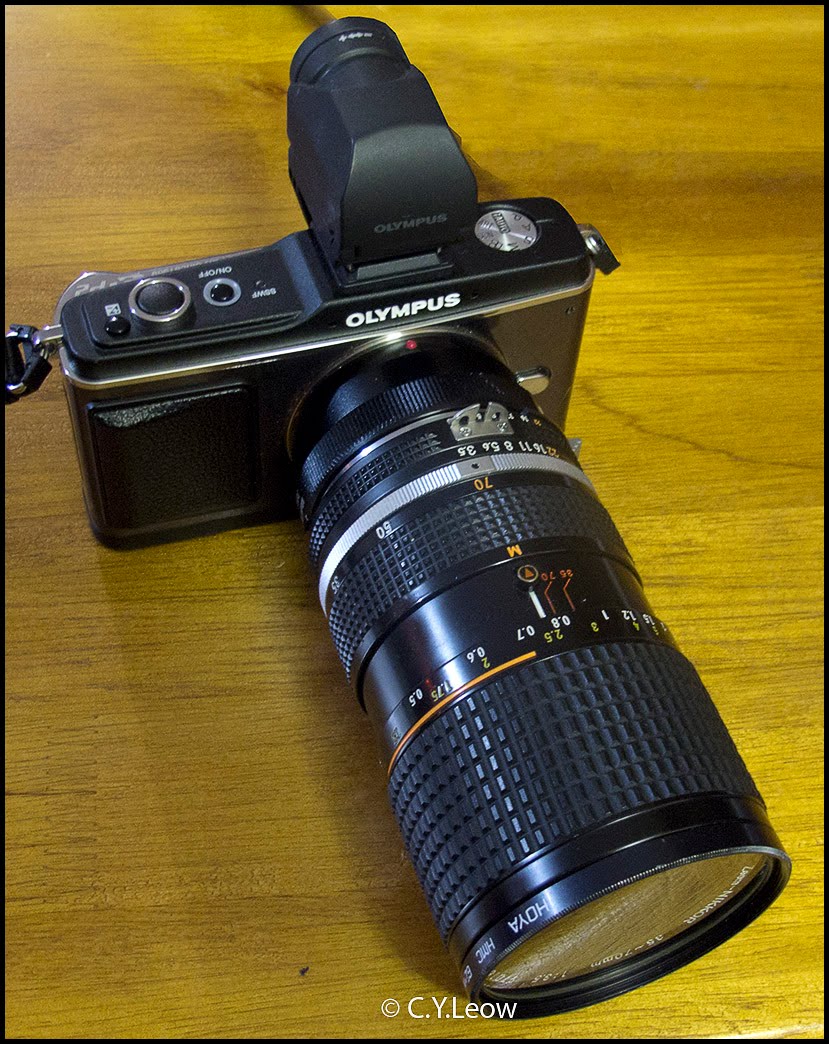 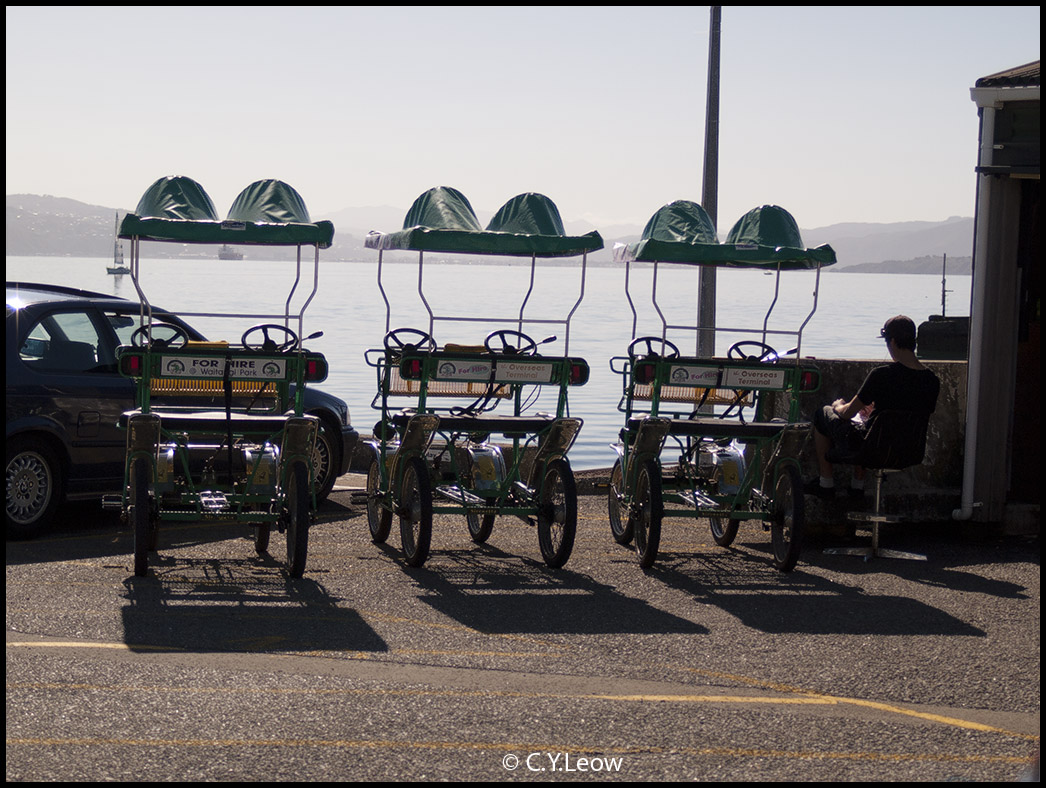 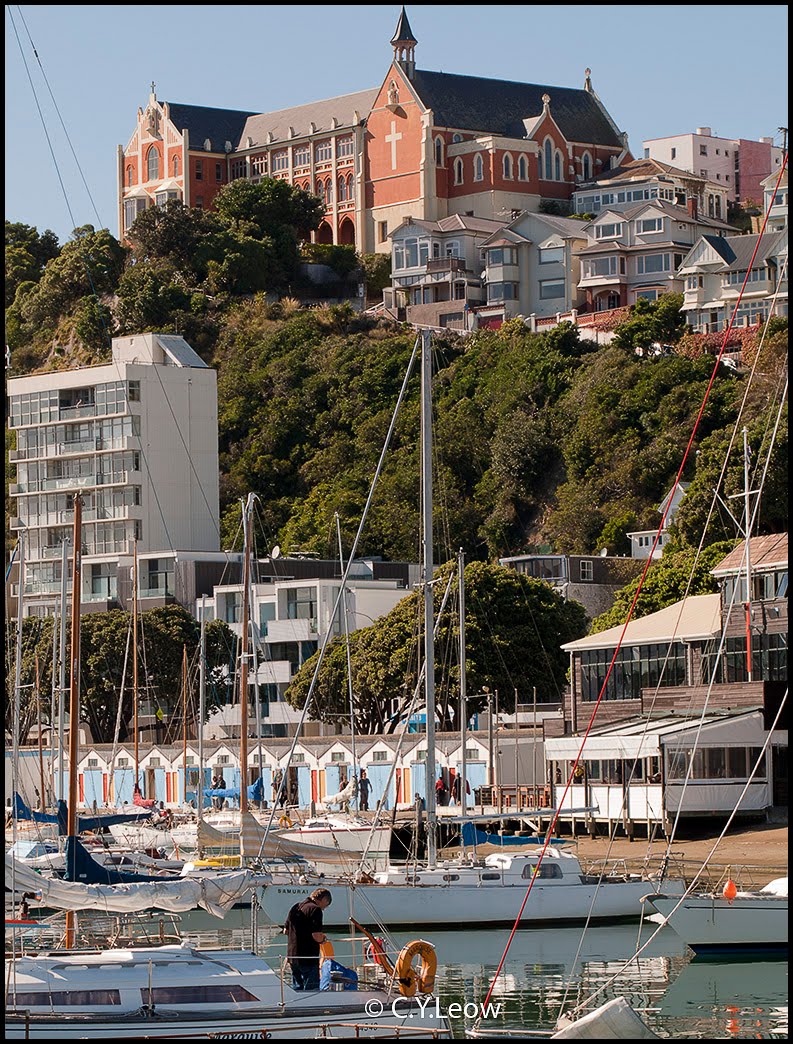 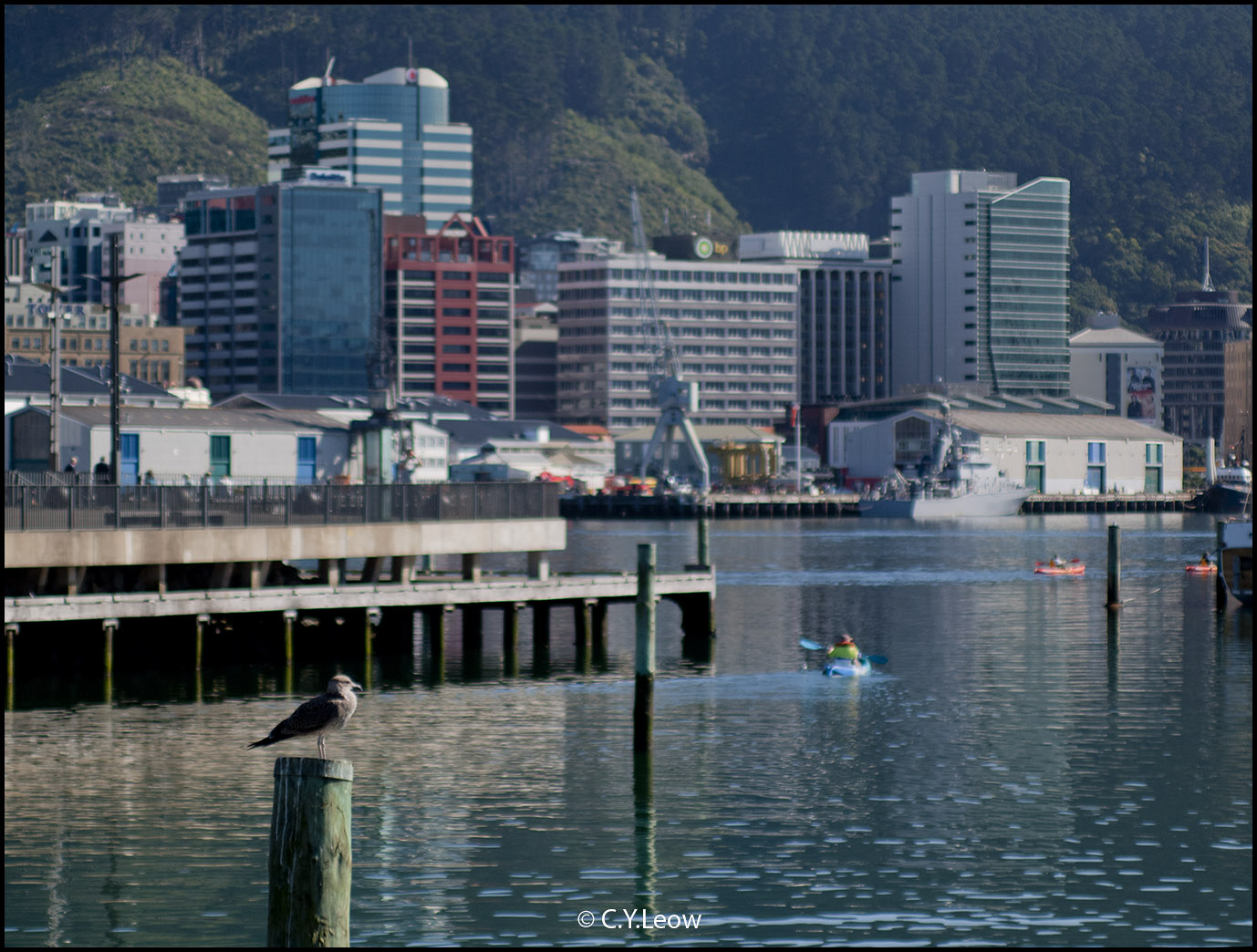 At full aperture of f3.5, focusing is on the gull.

A quick check in eBay confirmed that the 85mm f2 lens is hard to get, if I were you I will keep an eye out for a clean example. It will make a fantastic portrait lens on the E-P2 :)

The coma with the Nikkor 50mm 1.4 is NOT coma caused by the lens itself, but reflections from the(possibly bad) filter in front of the lens.

Coma happens AROUND existing light points in the image. Not when there are no lights near. These are reflections.

I also find it hard to believe how soft the 20mm is at f8. I can see on your pictures it also has a filter.

Thanks for pointing that out, blaming the "bad" filters I find hard to accept. I have been using these lenses with those Hoya Super Multi Coated filters in film shoot for 30 odd years without the problem.
I will test out the lenses again, with and without the filters.

It's not bad as in: bad quality, but more like showing the bad side effects of using filters in artificial lit environment with point lights (in this case= lights in an interior)

Taking the filter off would have prevented the reflections. I guarantee the filter is causing them. I have had the same problem and so have had many others.

Some filters show less reflection than others.

Many examples can be found on Google:

(copy paste links in your browser if not clickable)