In 1995, Nikon, the Johnny Come Lately in digital technology; realised that the future is digital and their rival, Kodak, is already trying to push their DSLR into the pro circle. Ironically, using their Nikon body!

But Nikon got their new secret weapon know as the E2! The camera was developed together with Fujifilm.

That same year I was doing my tour of duty in Singapore working for the Chinese Newspaper Division of the Singapore Press Holdings.

Nikon Singapore was keen to sell the E2 to the Singapore paper and they loan me a unit to play with for TWO days. I was impressed but the bosses think the ends do not justify the means and we did not commit.

Fast forward to 1998, I was back at The Star in Kuala Lumpur as their Picture Editor; Nikon came fishing again! This time round they show me their new weapon, the new D1! 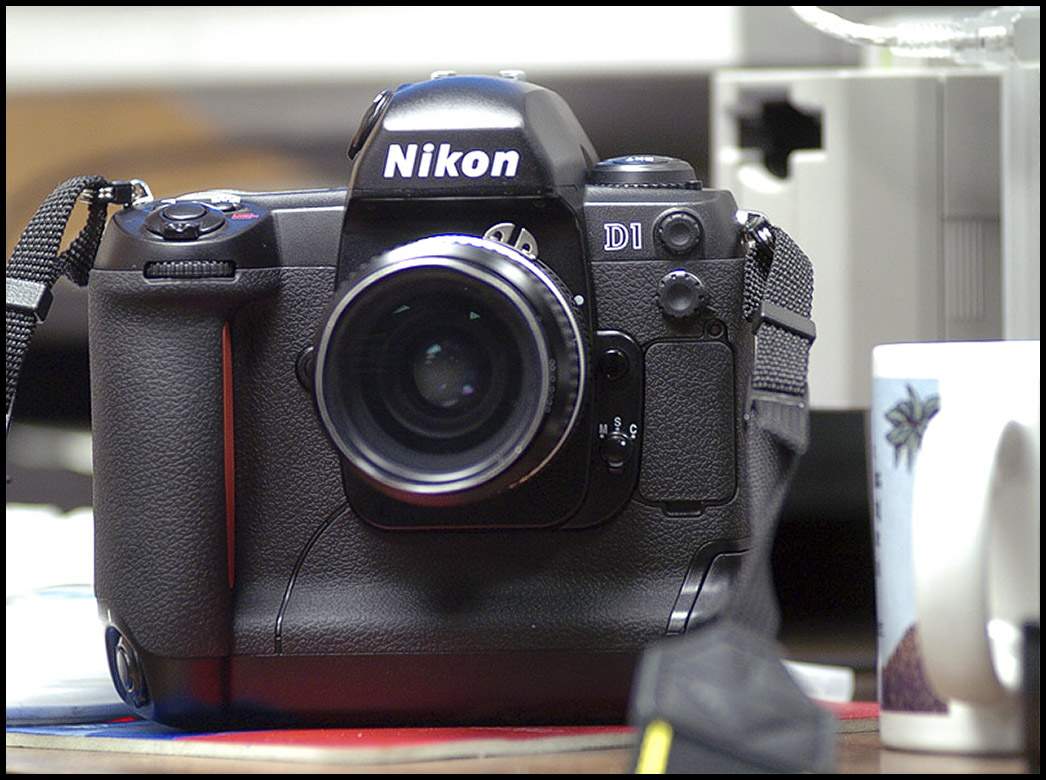 The Nikon D1 is a digital single-lens reflex camera introduced on June 15, 1999.[1] It featured a 2.7 megapixel image sensor, 4.5 frames per second continuous shooting, and accepted the full range of Nikon F-mount lenses. The camera body strongly resembled the F5 and had the same general layout of controls, allowing users of Nikon film SLR cameras to quickly become proficient in using the camera.

Autofocus speed on the D1 series bodies is extremely fast, even with "screw-driven" AF lenses. Although Nikon and other manufacturers had produced digital SLR cameras for several years prior, the D1 was the first professional digital SLR that displaced Kodak's then-undisputed reign over the professional market.

I was given ONE day to test out the DSLR , I vaguely remember the image quality was really good. The test images were lost in transit when I packed all my junk to return home to New Zealand!

I found the 1998 test images in a cd and take a look at the quality of the grandaddy of DSLR ;) 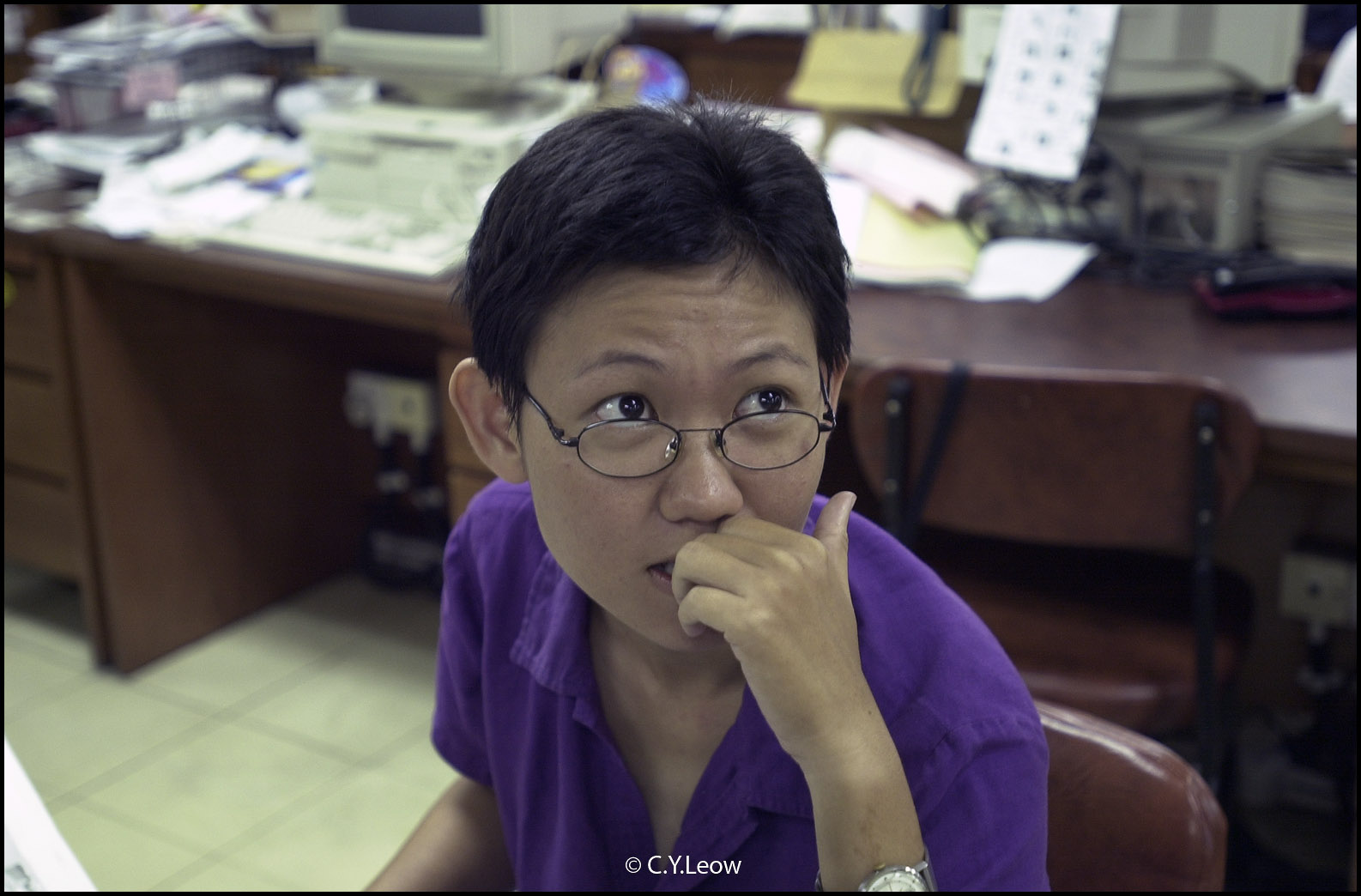 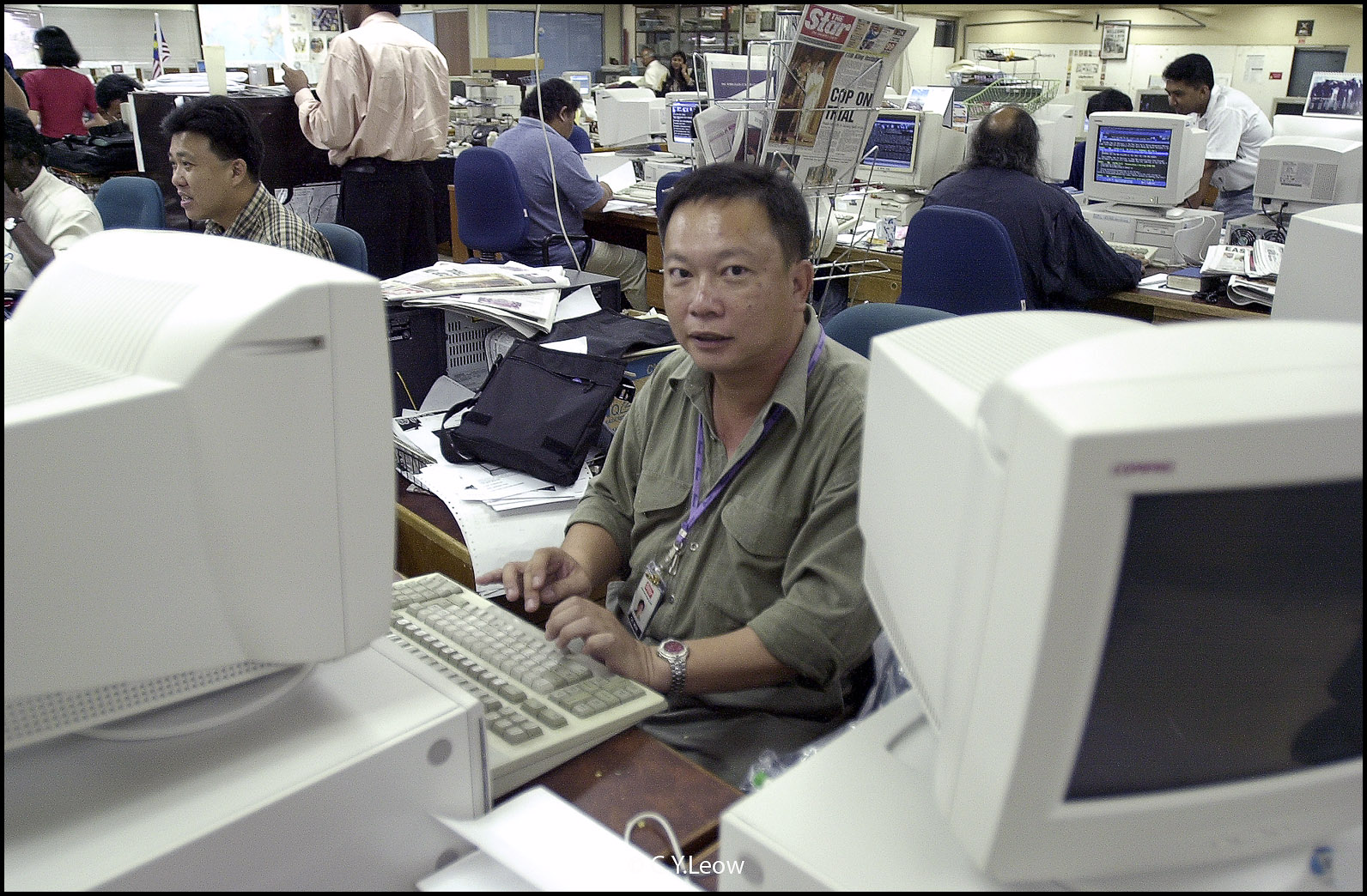 The messy editorial news room at The Star, Section 13; P.J. That is young Sai Wan ;) 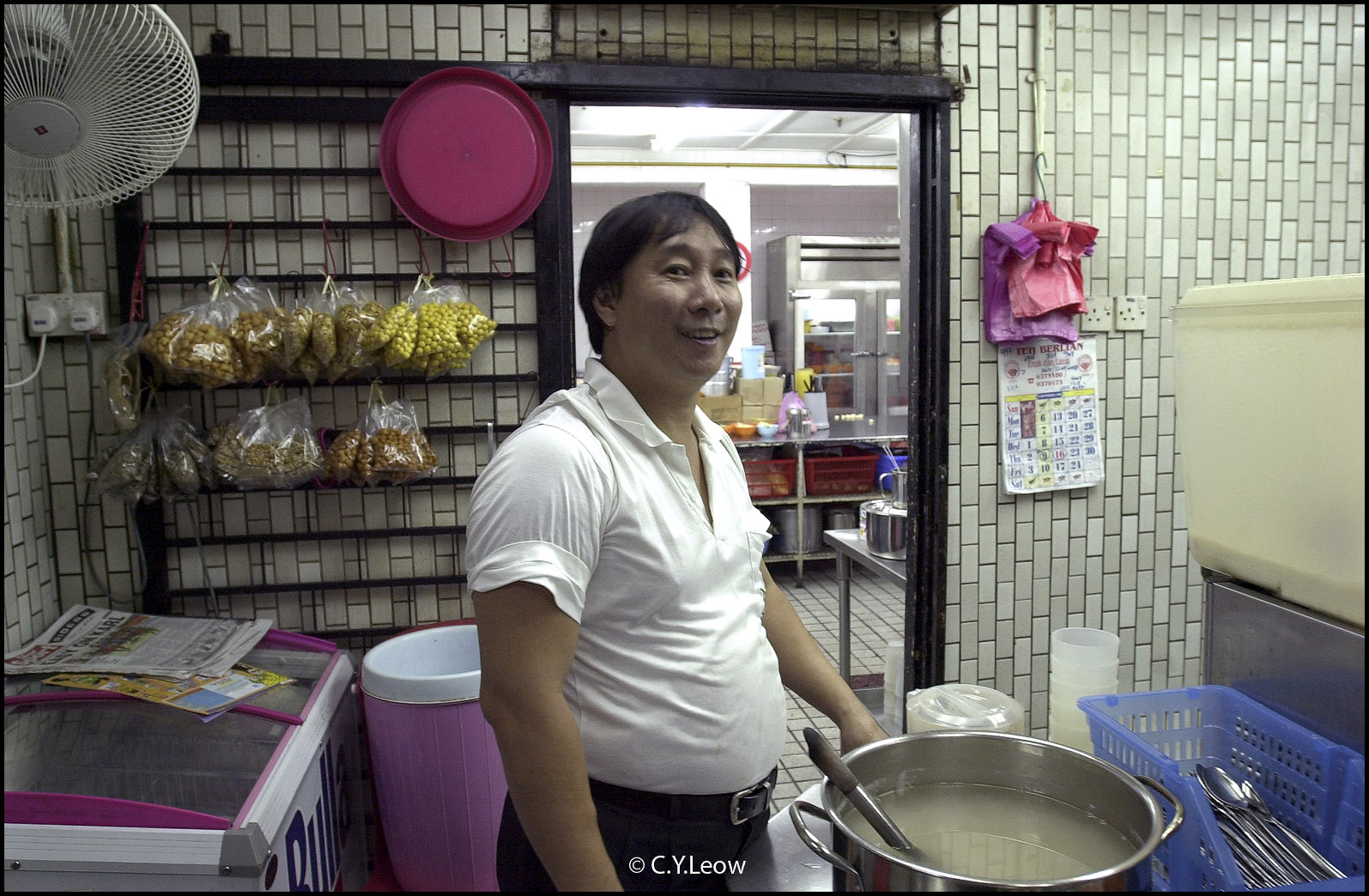 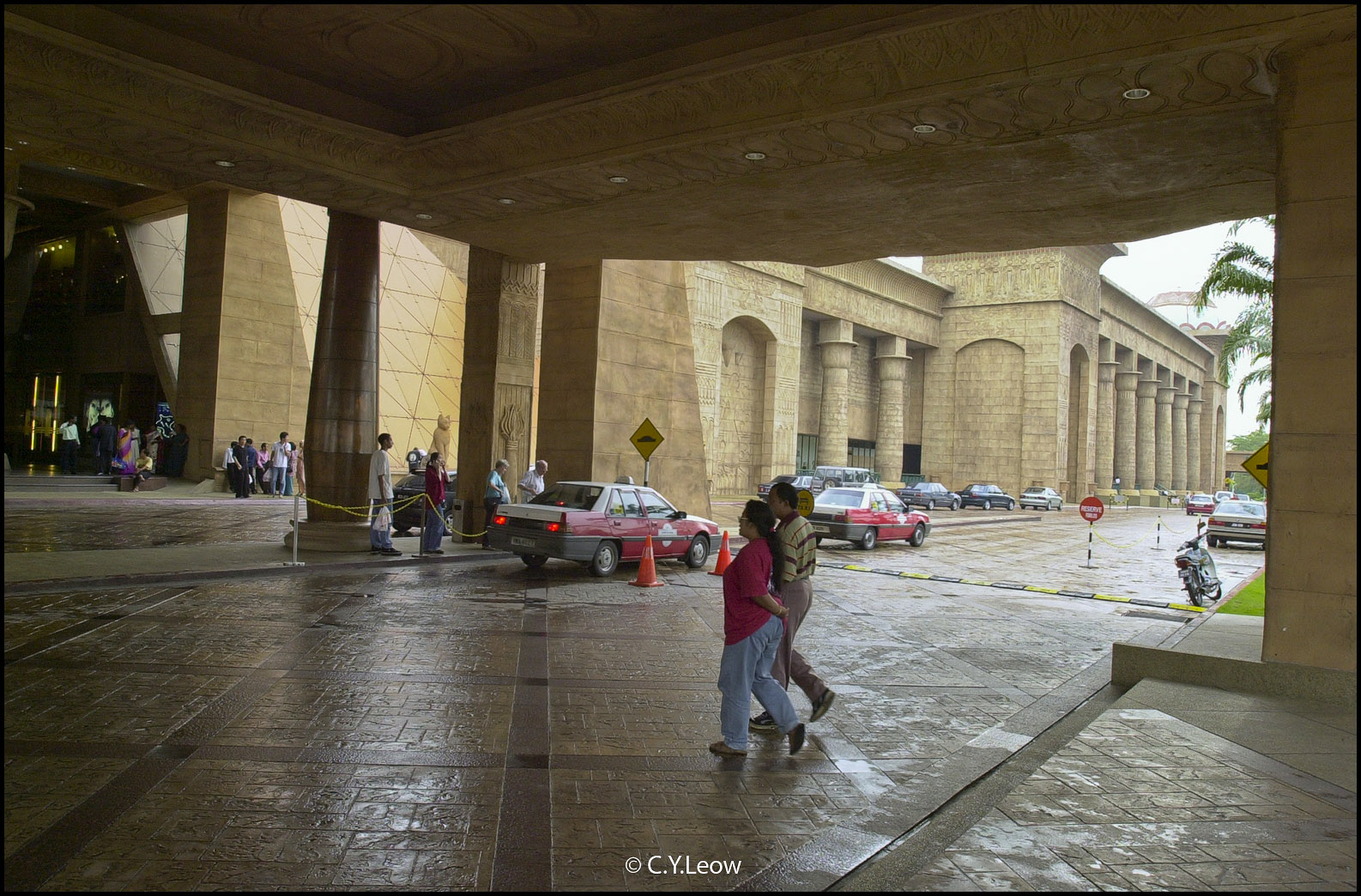 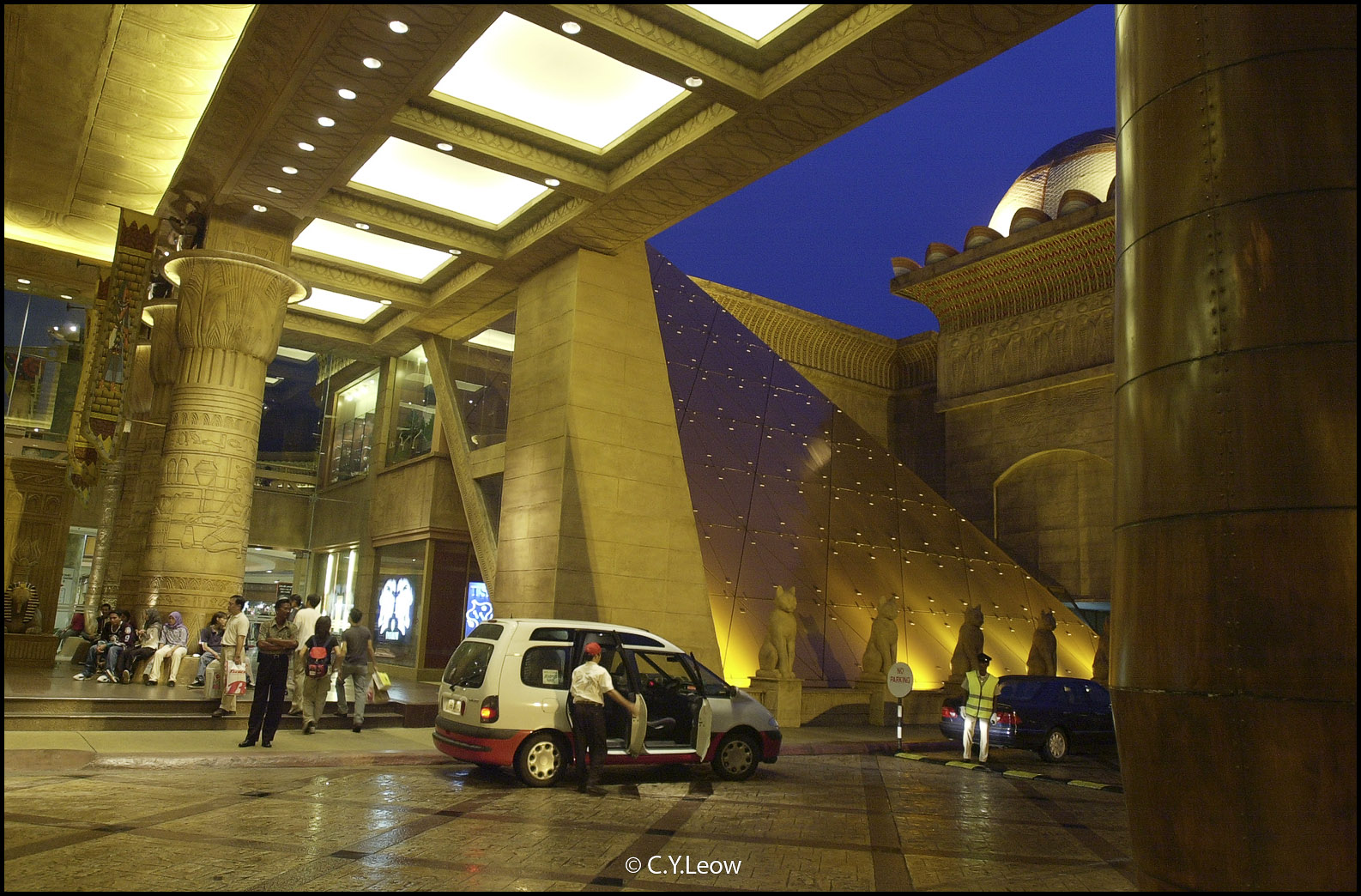 Since I have to return the camera the next day, I took it with me and caught a taxi to Sunway Pyramid shopping center to get some higher ISO shots. 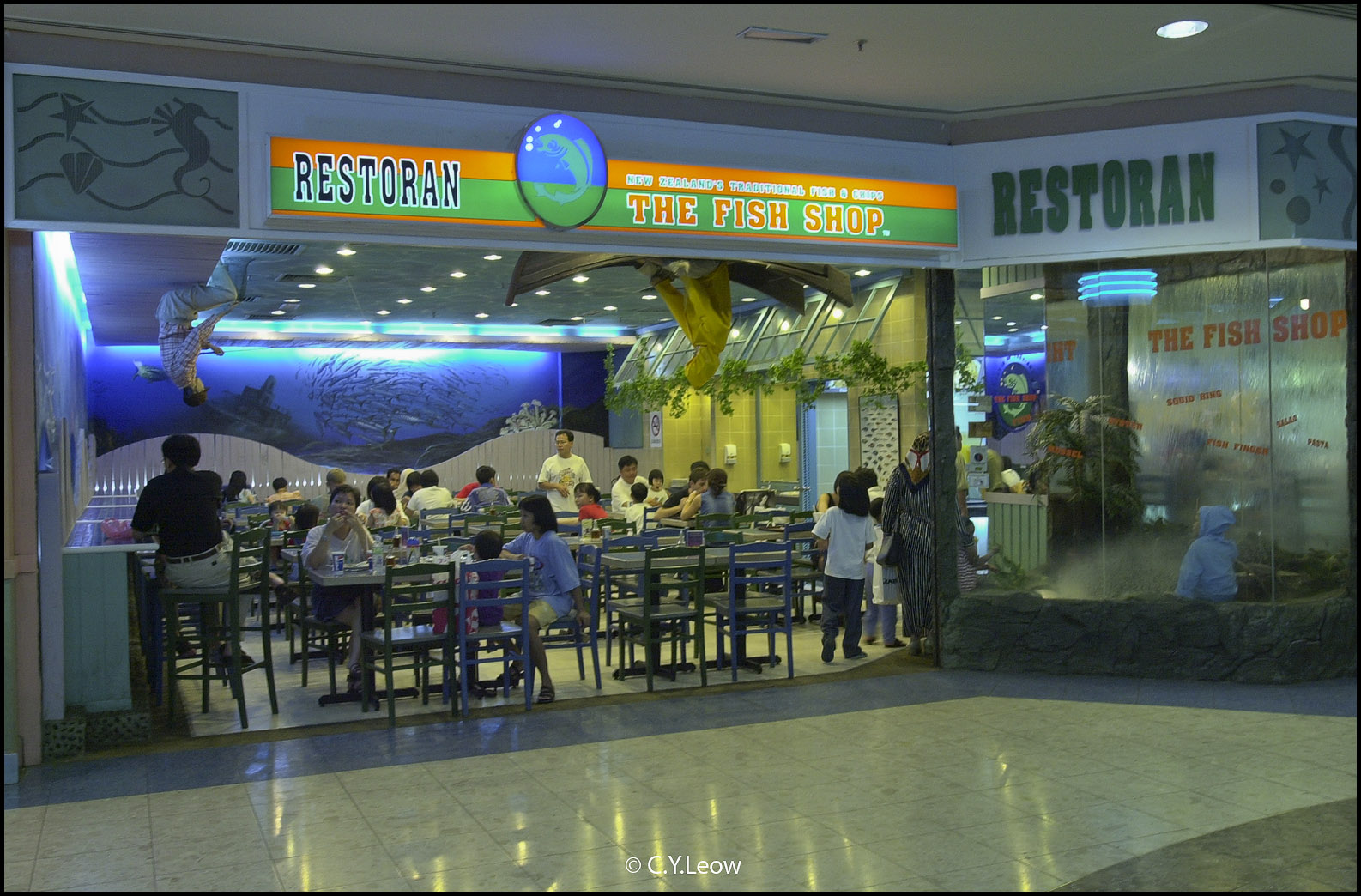 "The Fish Shop", I was pleasantly surprise how noise-free the D1 is! The Fish Shop claimed they are serving...

I told the boss their fish & chips is nothing like the Kiwi version, he asked me how I know! Duh!! 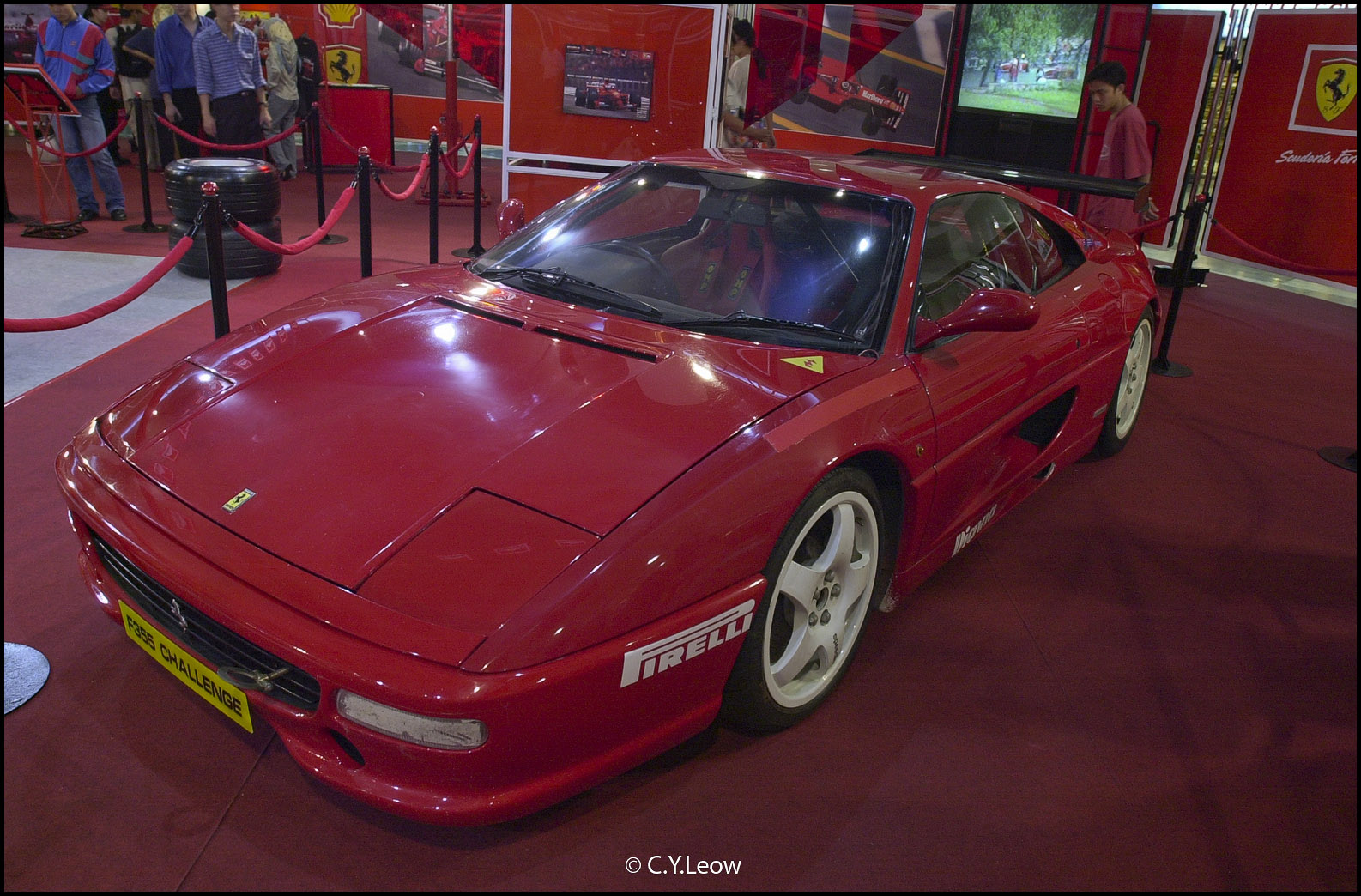 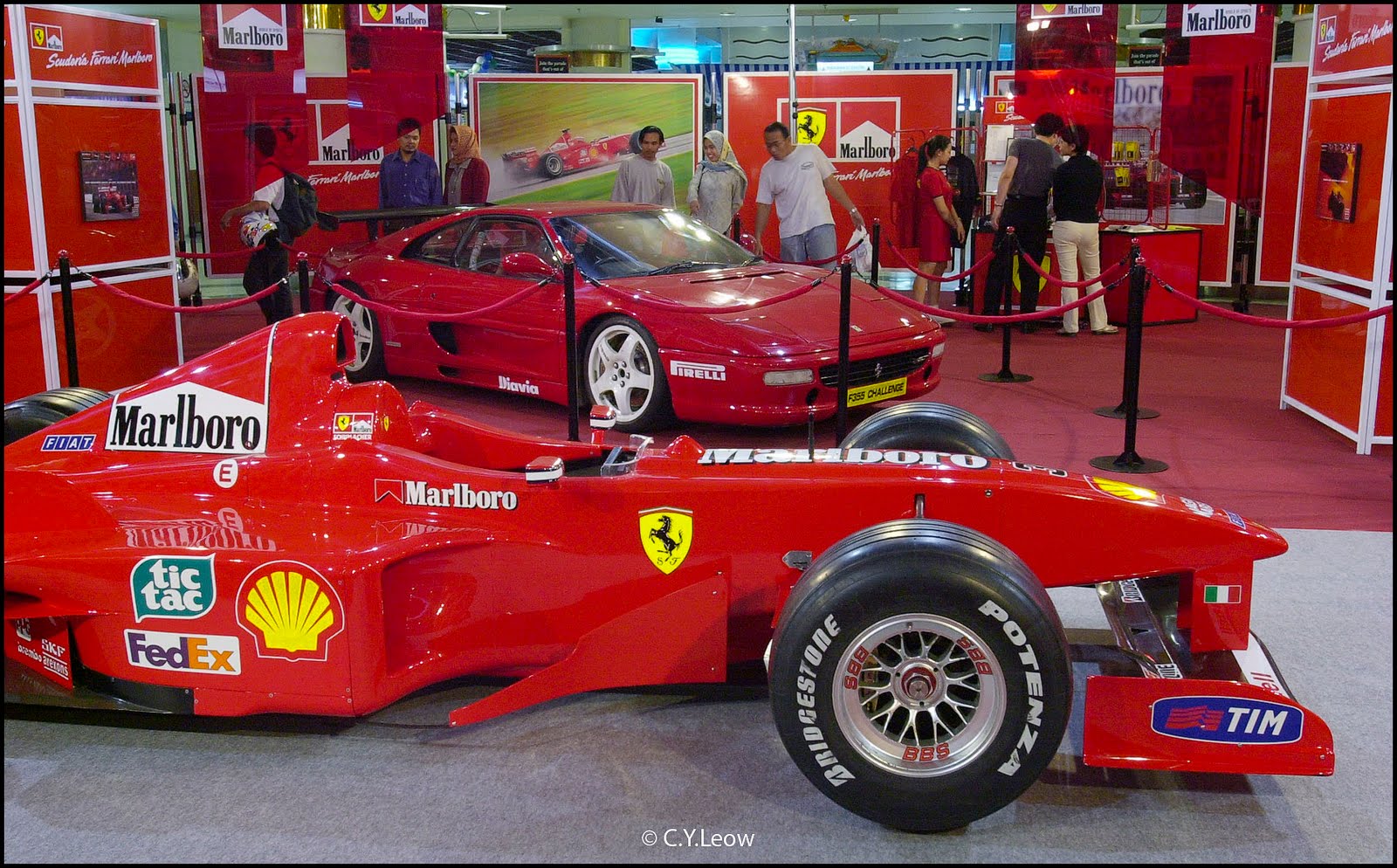 Ferrari was showing off their F1 and GT cars at the Sunway. Even with difficult lighting situation, the D1's 2.7 megapixel image sensor rendered the Ferrari Racing Red beautifully! 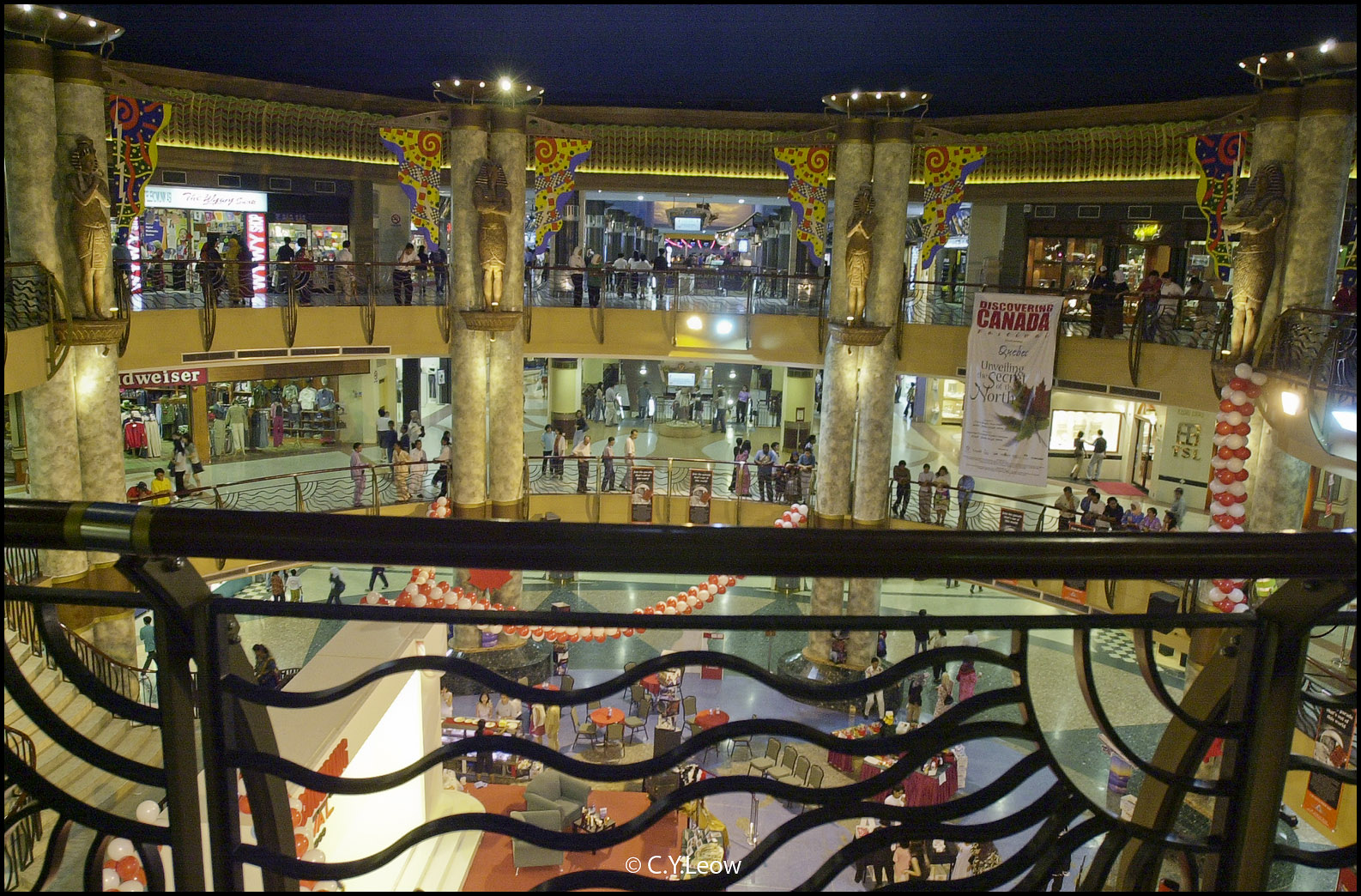 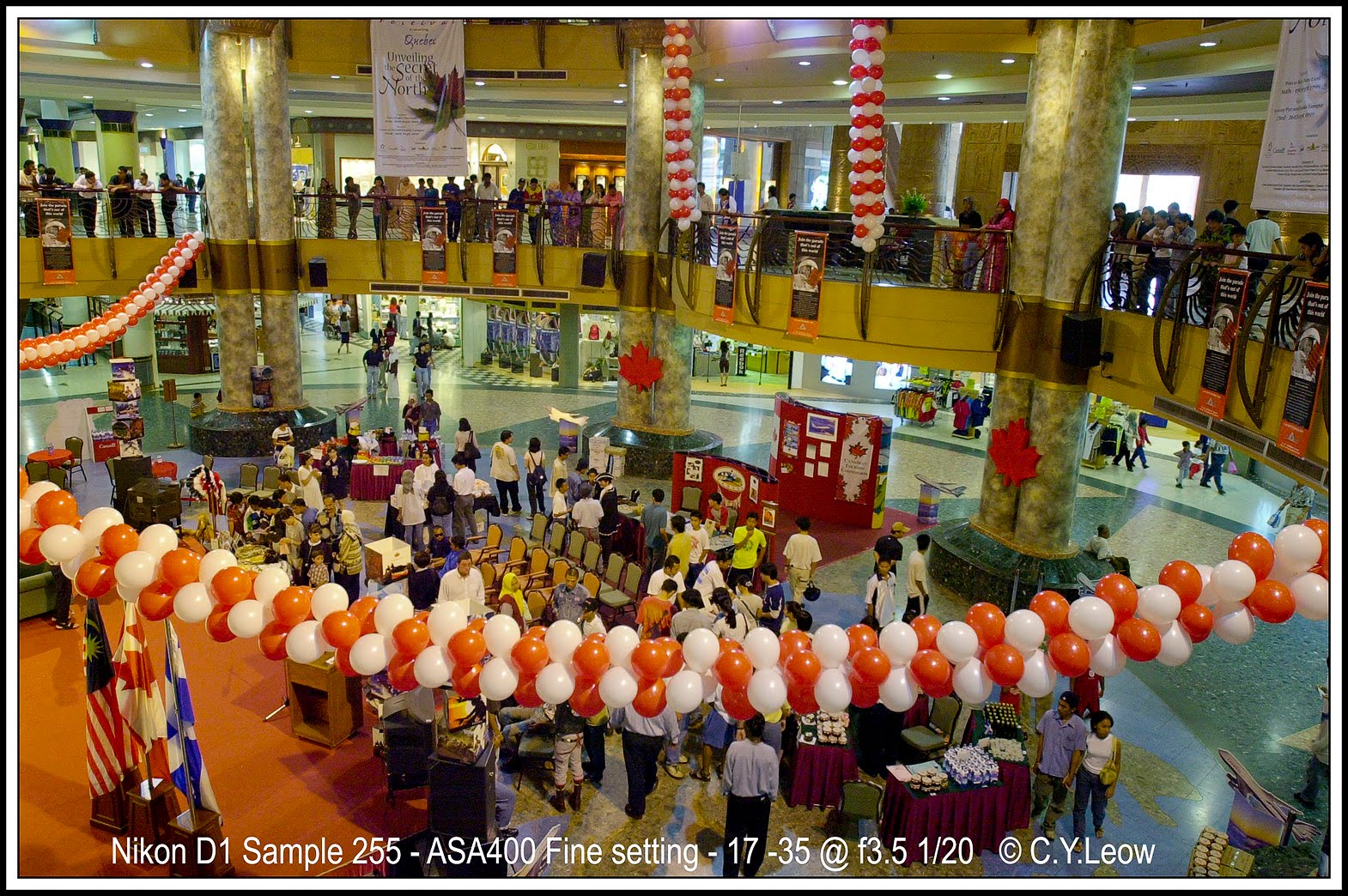 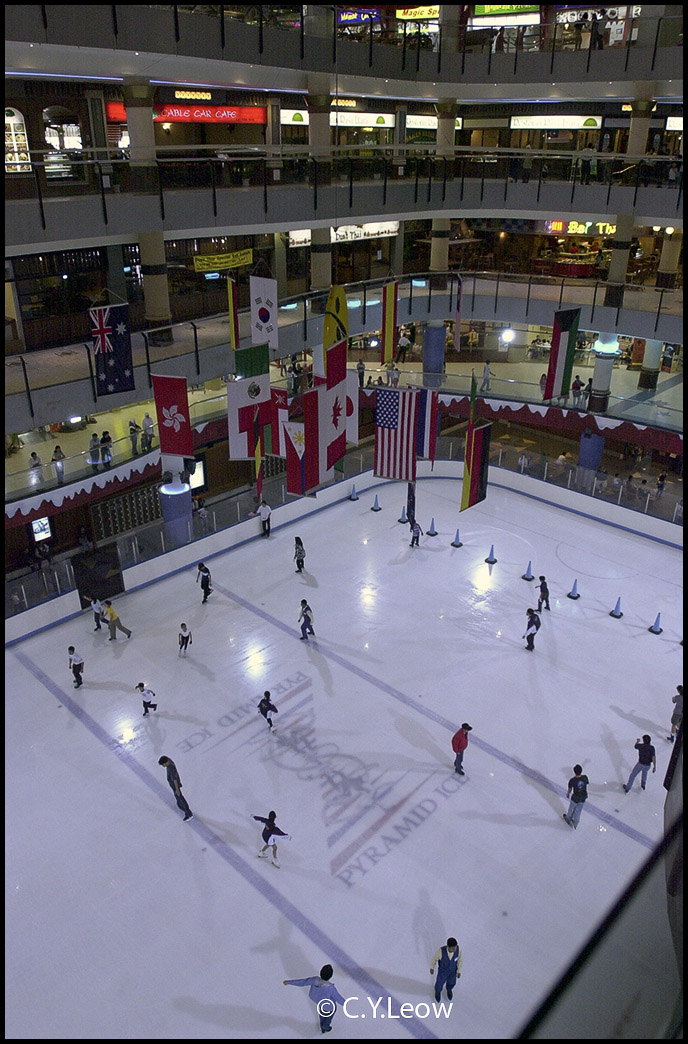 The skating ring inside the Sunway Pyramid.

So was I so impressed that I recommend The Star to purchase the Nikon D1?

CY, your reviews are spark jolting my memories a lot..Another blast from the past..2nd generation Nikon D1 DSLR..I was no camera gearhead then but I remember 1999 as the year I was given the priviledge to test drive a ferrari F50(none in showroom but friend's) which I gladly took and blasted from K.L. city down to port Klang and back with a silly grin on my face!...When Sepang debuted Malaysia's F1, Michael Schumacher was driving that same car in demo!...Thanks to your ferrari pics!