One year ago I read with interest Adobe was showing off an advanced Image De-blurring feature that may appear in an upcoming CS6.0 of Photoshop. The demonstration got everybody work up but alas this magical feature did not appear in the latest version of Photoshop.

What I didn't know Blurity was on the same track promoting a stand alone app that do the same magic of making blurry photos sharp! 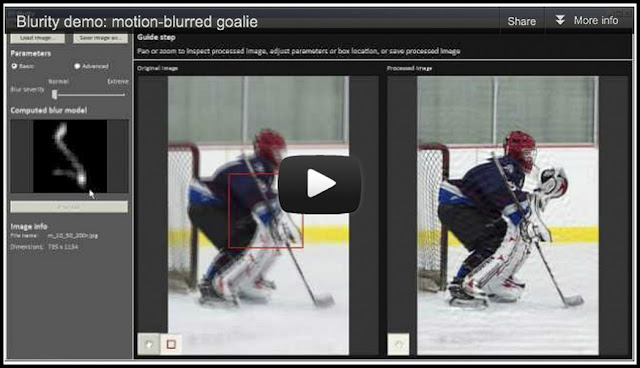 The above which can be found in their web site demonstrate Blurity being used to remove the blur from a blurry photo of a hockey goalie. They claimed it is  easy to fix the blurry picture using just a few clicks.

"Notice how much detail is recovered. Blurity enhances the photo, making it go from unusable to great. With Blurity, you too can fix your blurry pictures.
Blurity removes motion and focus blurs, such as when your camera moves while taking pictures or when the auto focus misbehaves!

In image processing and applied mathematics, blind deconvolution is a deconvolution technique that permits recovery of the target scene from a single or set of "blurred" images in the presence of a poorly determined or unknown point spread function (PSF).

The plot thickens!  I got to see this for myself!

I went looking for blurred pictures in my archive and found none!  I must have thrashed all the bad shots ;)  Time to create some! 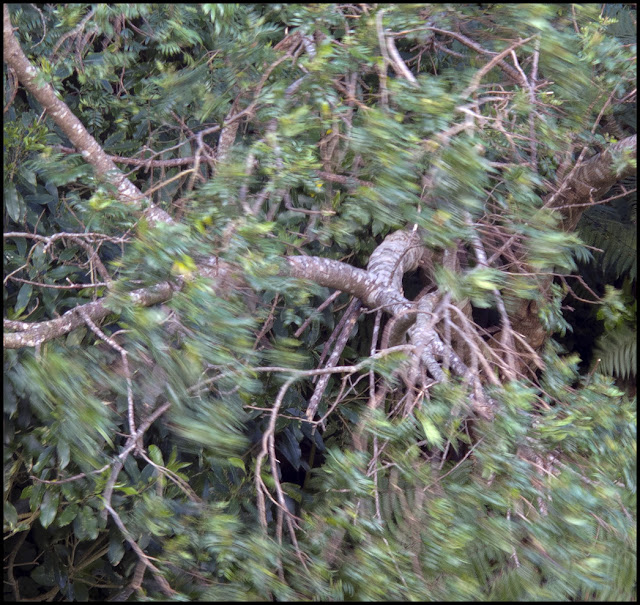 This tree in the wind was shot with my G-12 at 1/20, you can see the shaky leaves in very heavy blur and in multi direction; I think that is too much for Blurity to handle. I will try it out anyway... 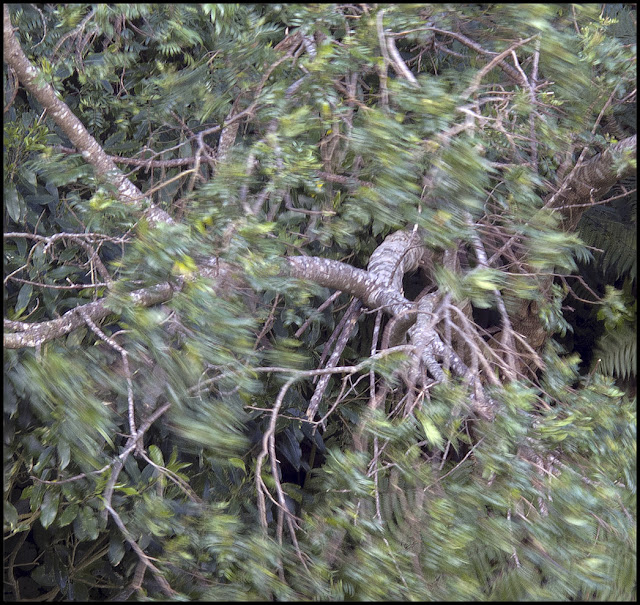 As expected the blur was too much to handle but I notice something good, lets zoom in to the branches in the middle of the photo...
Blurity cannot totally deblur the heavy shaking leaves but see how much sharper the tree trunks are!


How about the "Advance" setting? Can we get a better result?  See below... 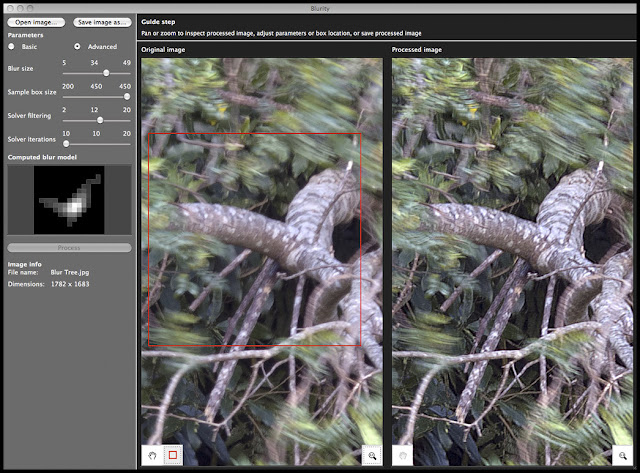 Notice the settings I used to optimise the deblurring effect... 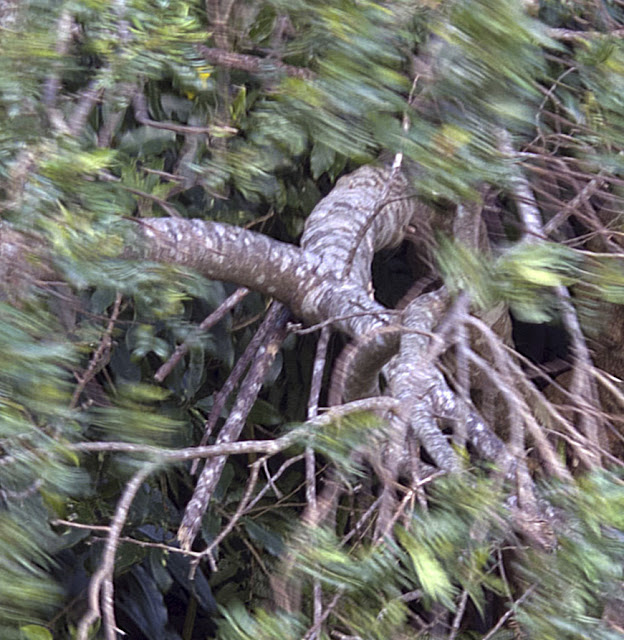 My second test picture are some blur keys of my iMac keyboard... 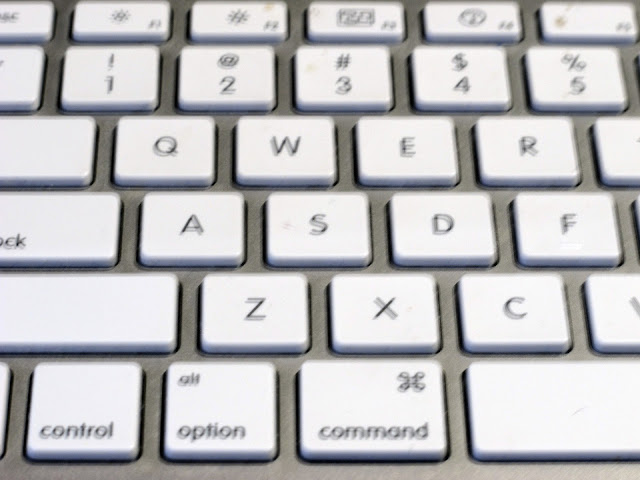 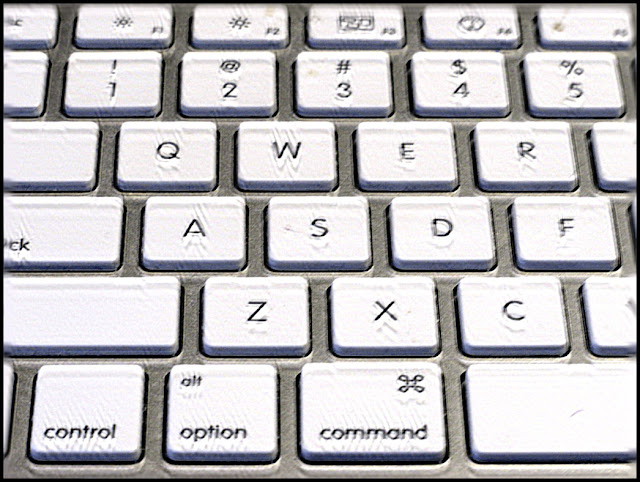 That is really amazing!  I am impressed!

My last test was a camera shake picture taken in available light at a slow TWO SECOND! 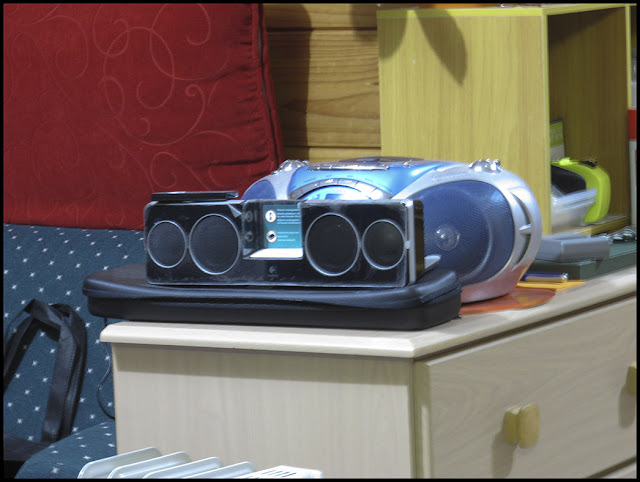 At a slow slow 2 FULL second exposure the image still look relatively ok, the image stabilizer of the G-12 is just too good! 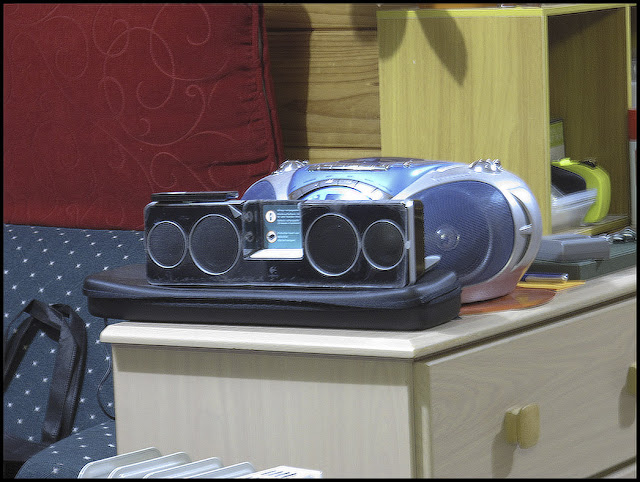 This is the result after advance mode deblur. Not bad at all!

With the majority of photos upload to the net taken with mobile phones, I can see Blurity can be very popular.

In their web site under features and examples they even demonstrate their  US$ 39.00 software is able to deblur slightly out of focus photos effectively!

And I got the ULTIMATE example!!

I saw in Face Book two days ago of a nice shot of Prince William and Duchess Catherine waving goodbye to the crowd taken by Al Fadhir Tulawie of Malaysia.. 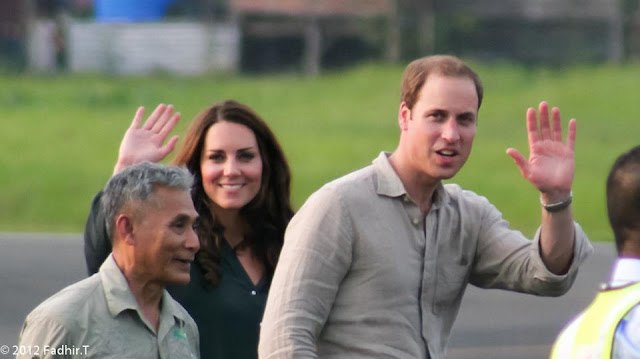 It was a nice shot except the focusing was not 100% there and the picture was quite soft.

After getting permission from Fadhir.T to use this picture (Thanks Fadhir.T!) I put it in Blurity with the following setting... 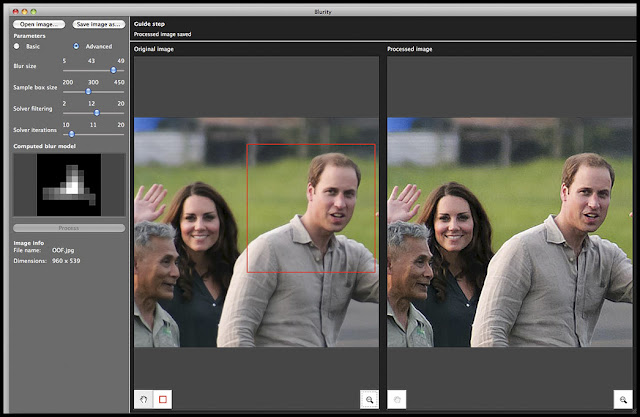 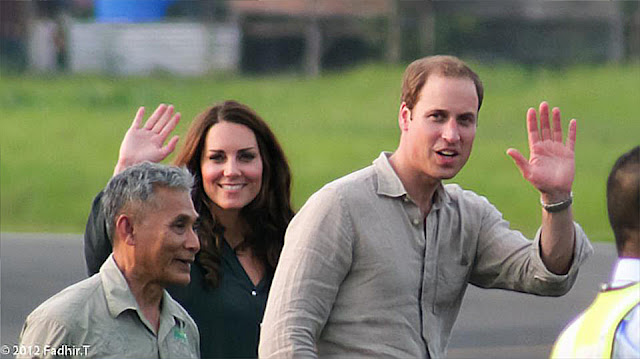 Disclaimer - I DO NOT work for Blurity, like all my other write up in this blog I did it out of love and hobby ;)
Posted by cy.leow at 12:20 AM

I would like to thank you for the efforts you have made in writing this article. I am hoping the same best work from you in the future as well. blur