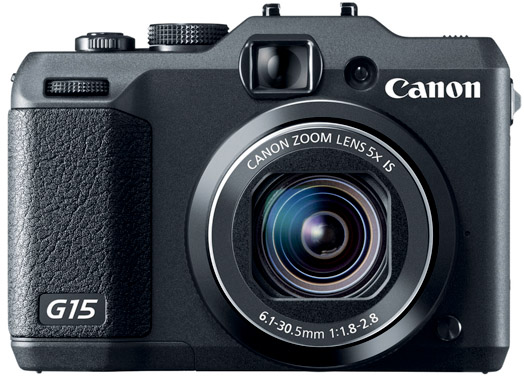 If you frequent my blog you will know that I love the Canon G series of "rugged" point and shoot series, I even reckoned the G12 is "The Best Of The Gs"! Is the new G15 going to dethrone the favorite side-arms for the pros? 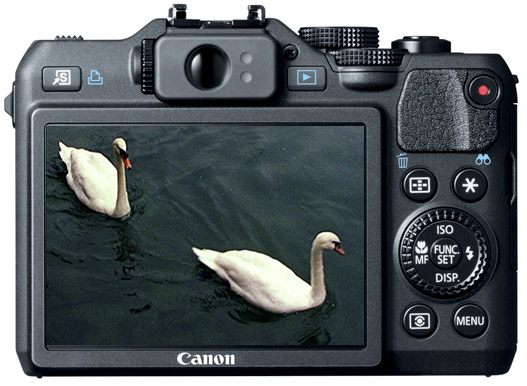 Looking from the back, the new G15 gain a dedicated video button but LOST the extremely versatile swivel screen! Canon said all for the sake of "compactness"!  Come on Canon, if the pro want compactness they will buy your S110; since when were the G series compact? DUH!! 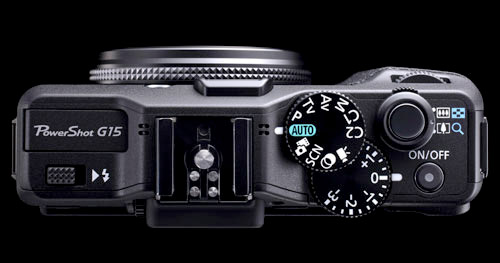 From the top the mode and exposure compensation dials has been separated and larger.  That is a definite improvement, the tiny mode dial on the G12 is a pain to adjust!  The new G15 also get a pop up flash. 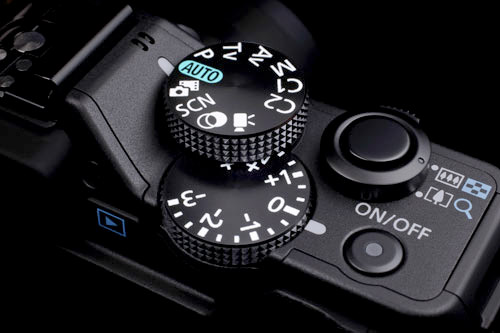 The easy to adjust and view dials on the G15, it took Canon THREE GENERATION to come up with this!!

What else are new?

Additional features can be view here. 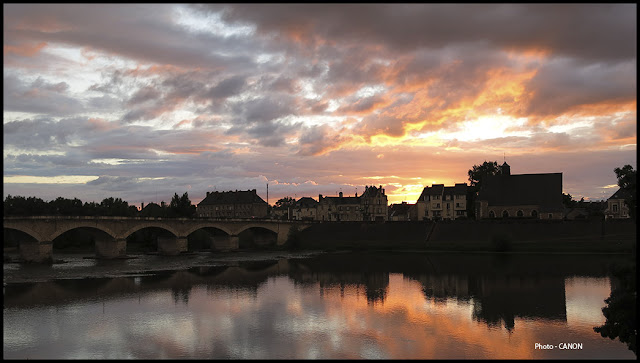 There is only ONE sample picture at the Canon USA G15 site, is Canon trying to show how good their new12.1 Mega pixel CMOS sensor, which they reckoned can deliver state-of-the-art imaging performance and is optimized for use in compact cameras.

By utilizing a sophisticated light-capturing design, it provides high sensitivity for improved high ISO capture with reduced noise, was the above sample picture a show case?

After "fill light" in Photoshop's Camera Raw, the heavily under exposed sample showed plenty of detail.  Mind you, Canon shot that at ISO 80; wonder how well the new CMOS do in high ISO!

"There are several unlucky numbers in Japanese. Traditionally, 4 and 9 are unlucky. Four is sometimes pronounced shi, which is also the word for death. Nine is also sometimes pronounced ku, which can mean suffering. 13 is also occasionally thought of as unlucky, although this is imported from Western culture. Because of these unlucky numbers, sometimes levels or rooms with 4 or 9 in them don't exist in hospitals or hotels, and particularly in the maternity section of a hospital, the room number 43 is avoided because it can literally mean "still birth." Therefore, when giving gifts such as sets of plates, they are normally sets of three or five, never four."