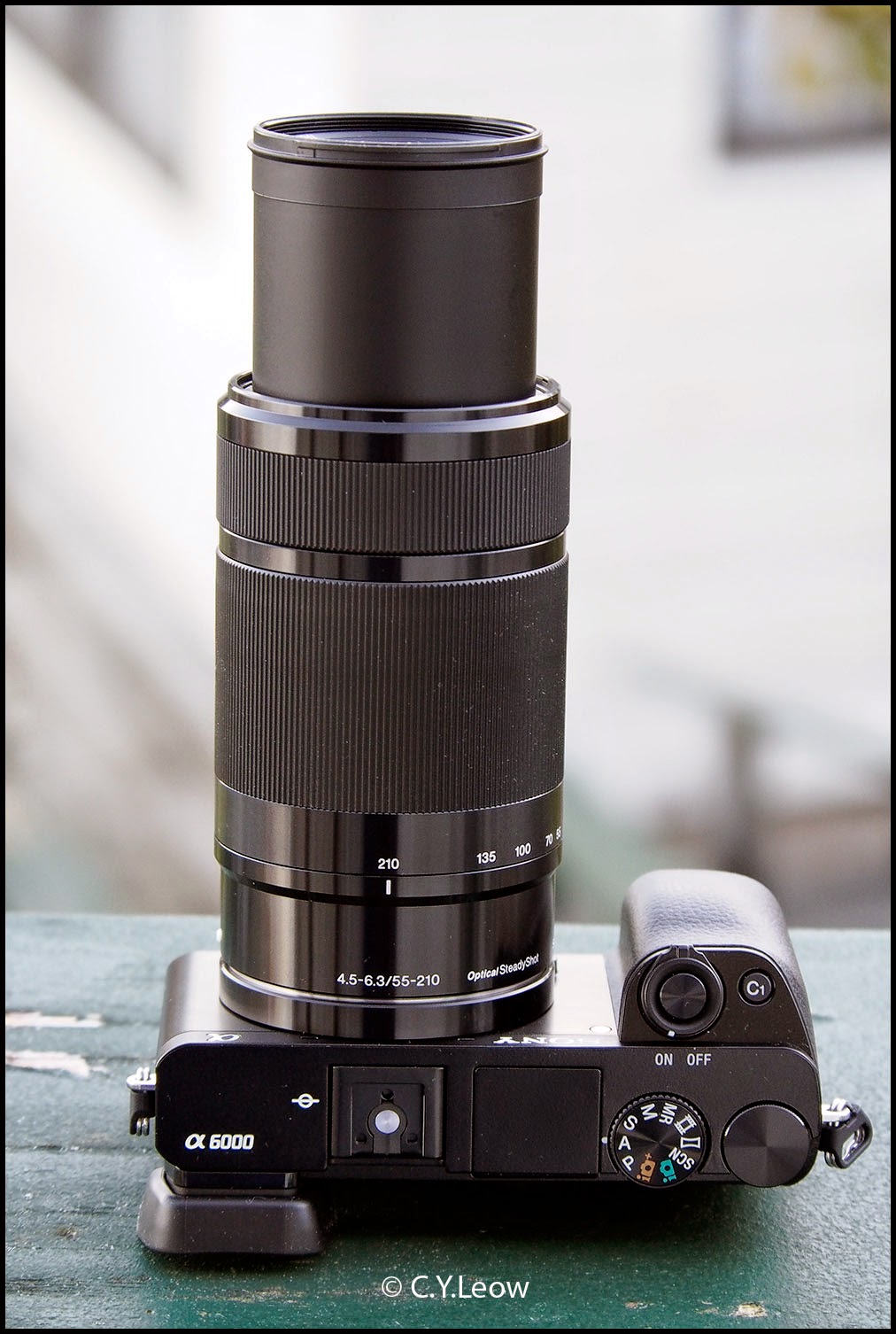 Last week, thanks to Wellington Photo Warehouse; I had the pleasure of testing the Sony A6000 15-50/55-210 Twin kit for the weekend. The delightful Sony A6000 mirrorless compact which I like a lot, also came with a rather long but light tele zoom.

I was please that the mounting bayonet is metal instead of plastic :)

As far as I know, this lens is not sold separately in New Zealand.

According to Sony, this 13 element zoom consists of 2 aspherical and 2 ED elements; the lens provides image stabilization, super quiet focusing, and a useful zoom range of 82-315mm eqv.

DXO Mark gave this lens a peak sharpness of 7-Mpix and 12 points overall which is about average for a lens with this range.

You would conclude that, since the Lumix is much more expensive, it will perform better than the Sony?

After dropping Le General at her line dancing class in Newtown, I went back to the sport field to photograph some children playing football in the cool morning sun. It was a lovely day. 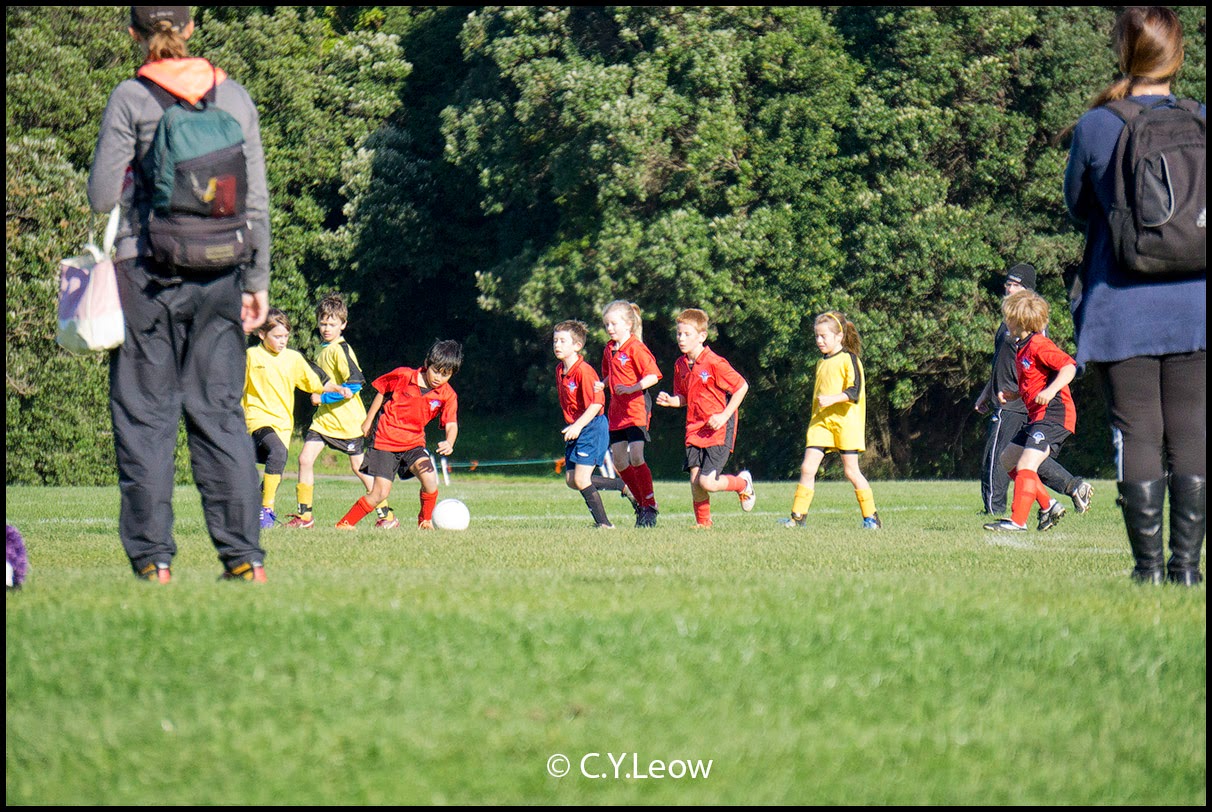 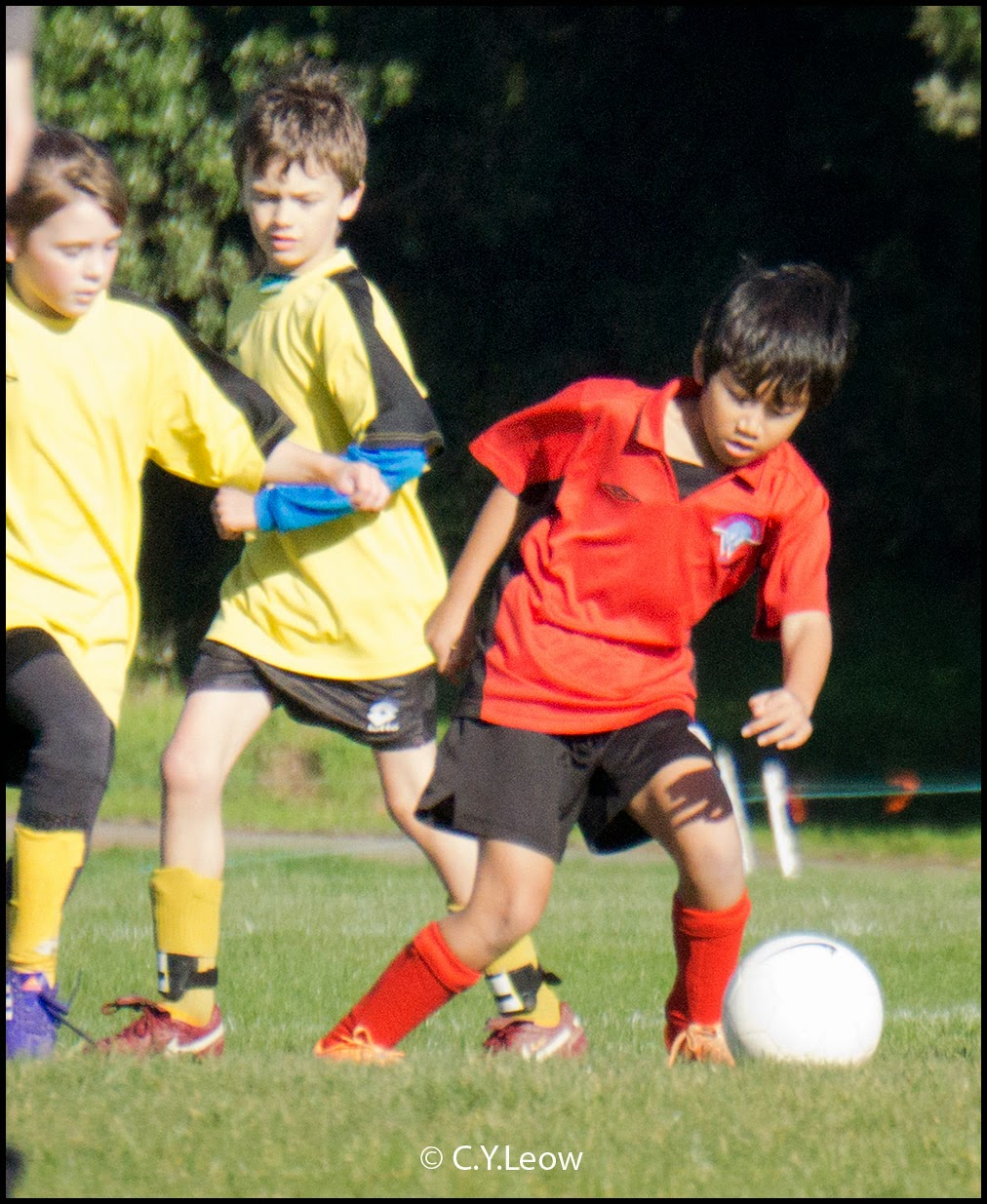 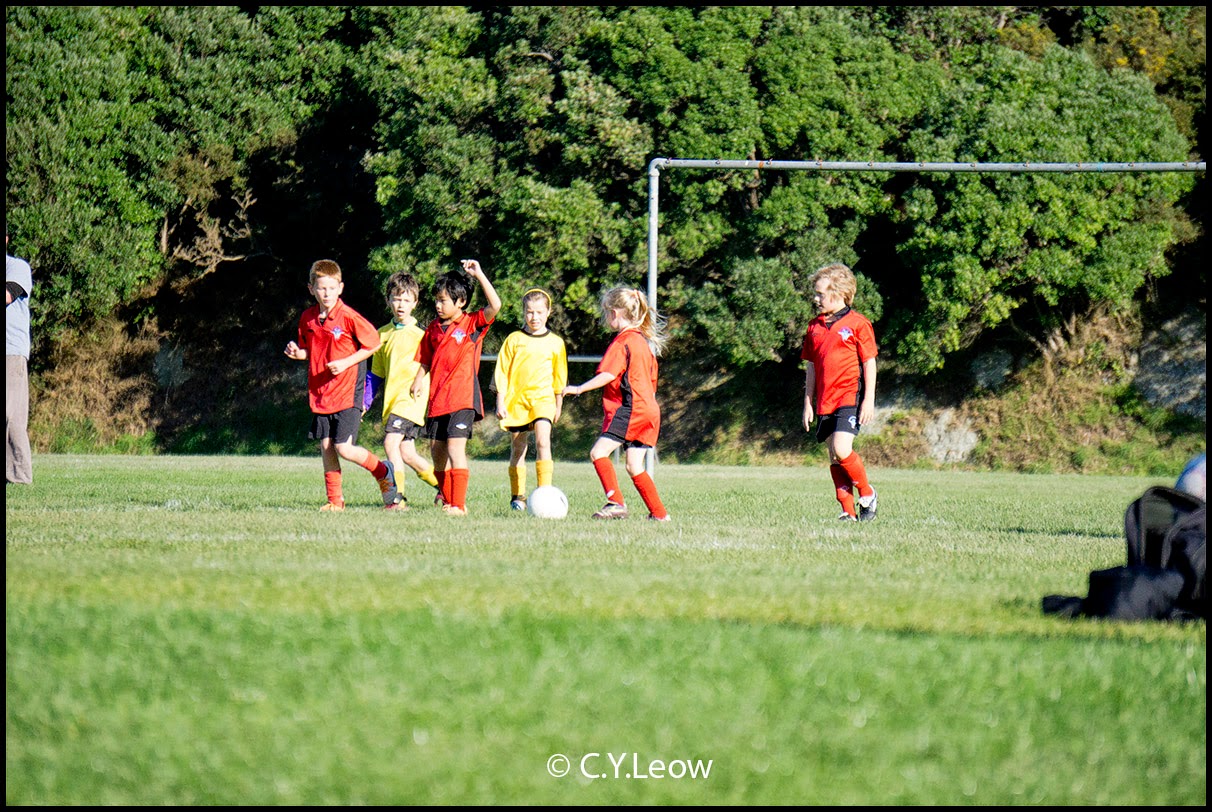 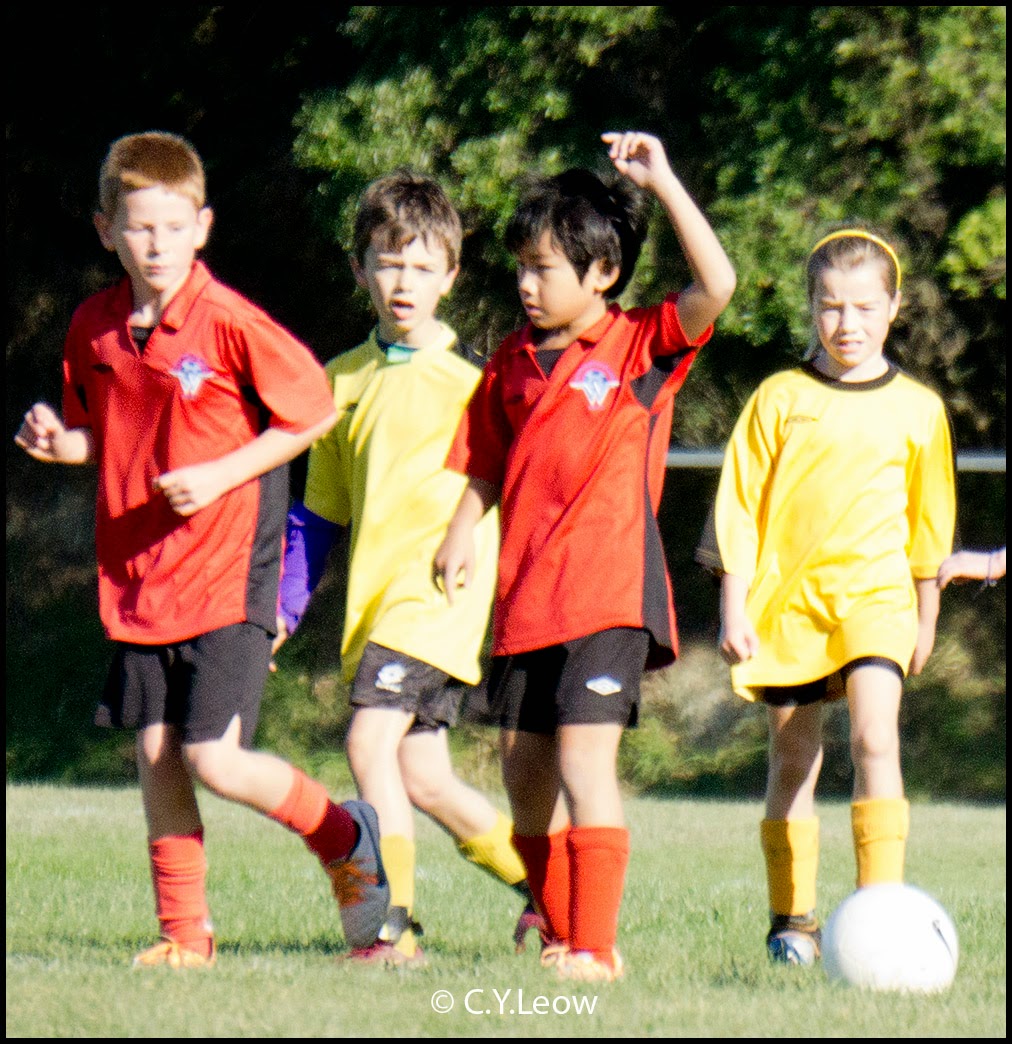 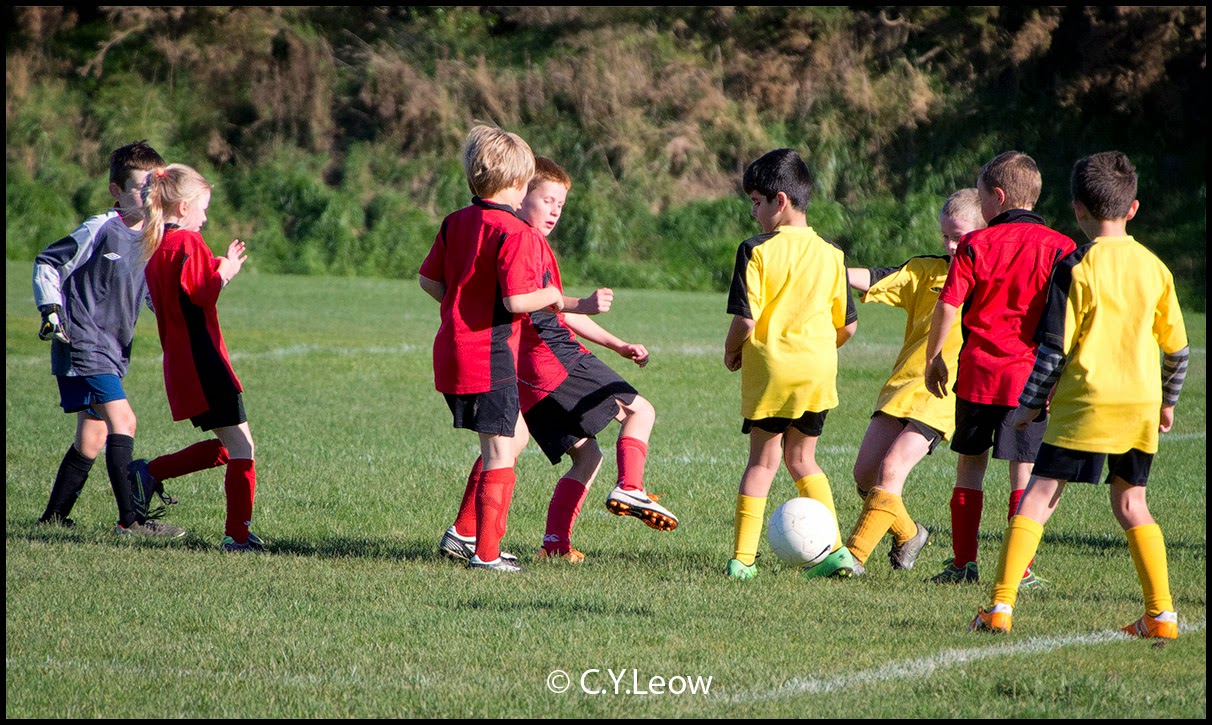 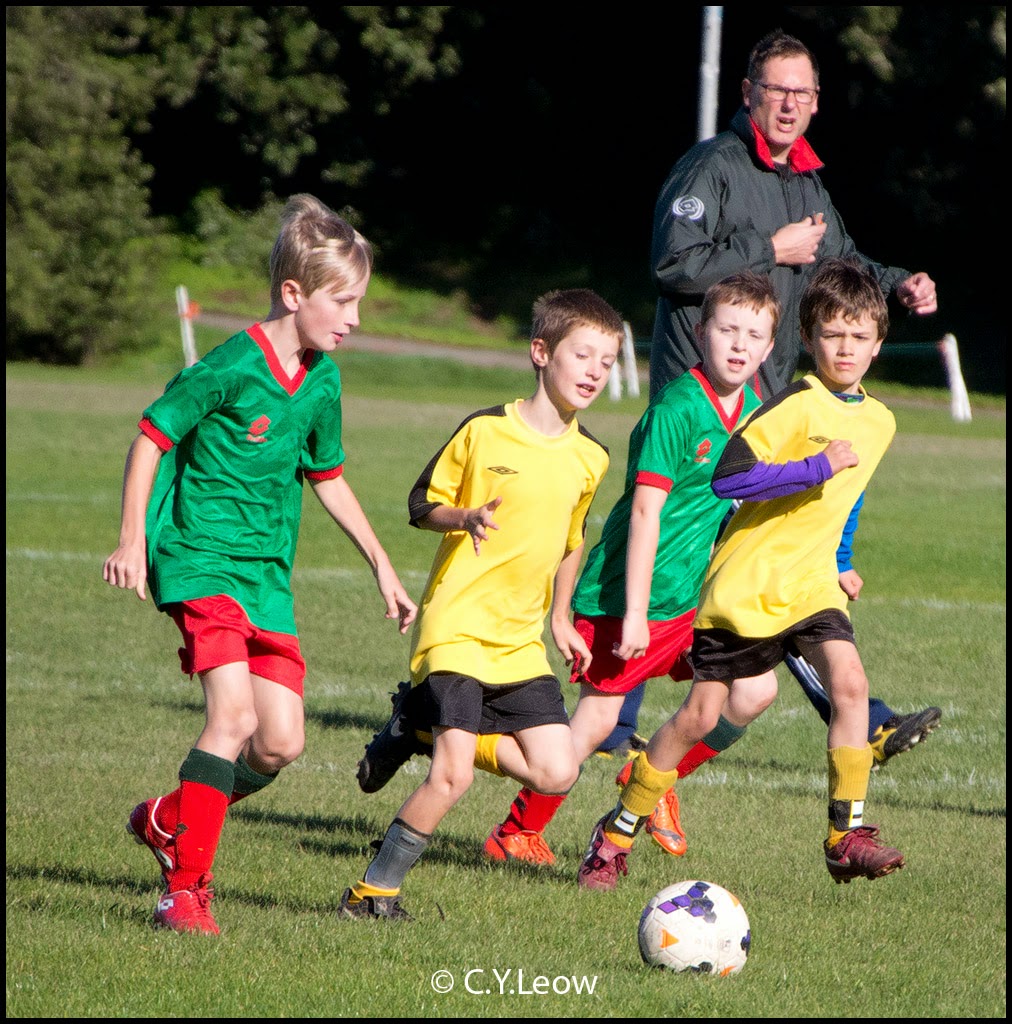 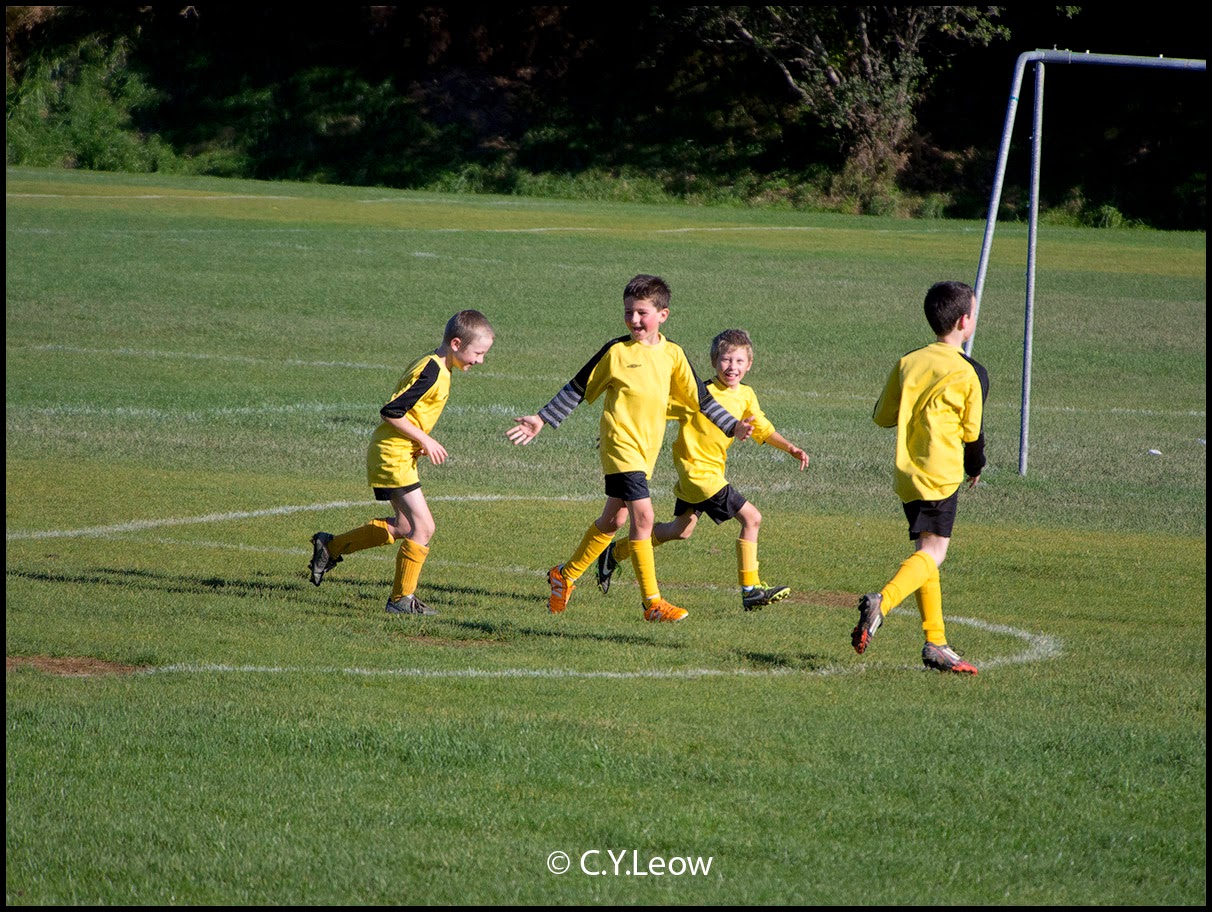 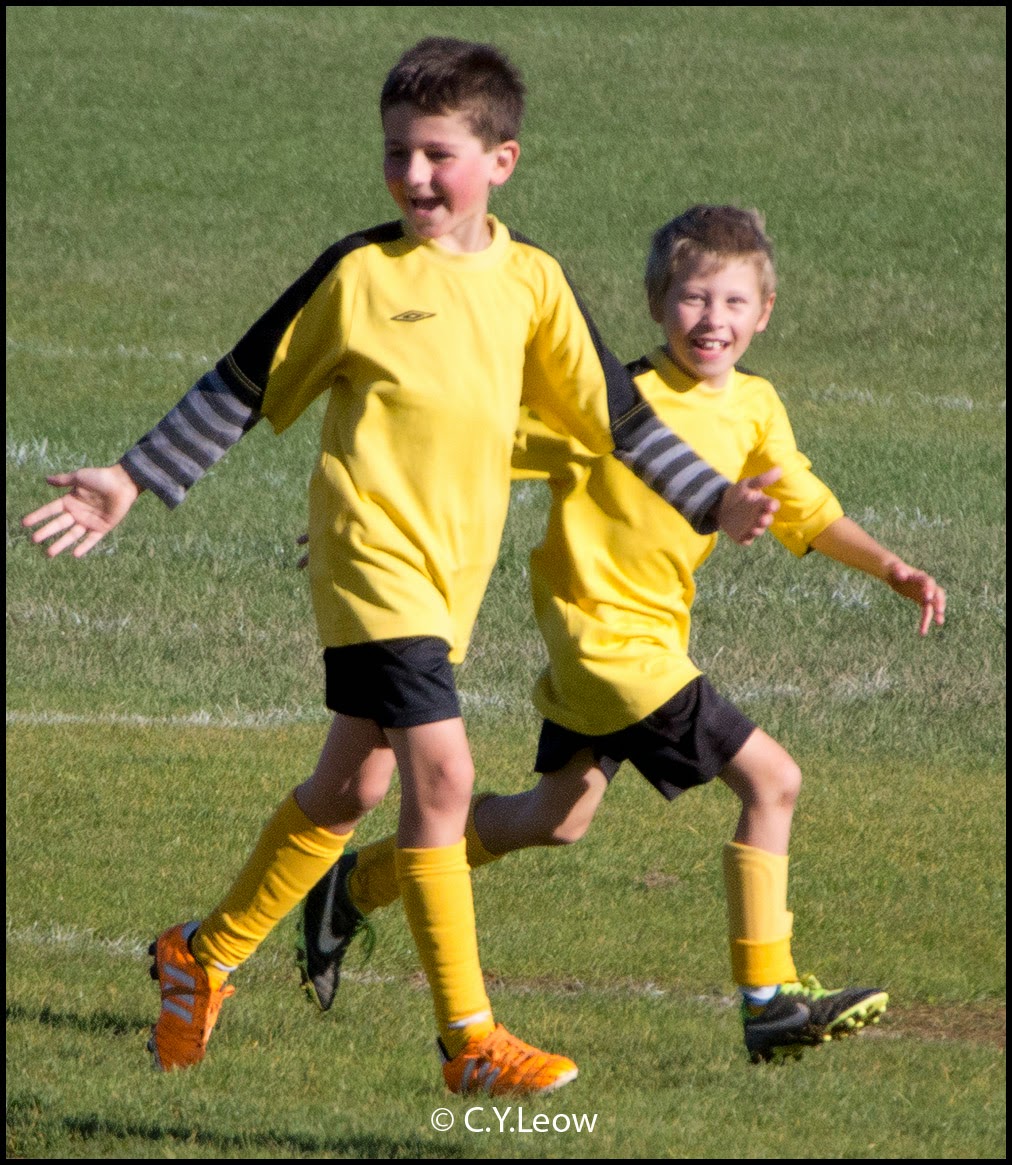 These were from the LUMIX G VARIO PZ 45-175/F4.0-5.6, immediately you notice they are much sharper than the Sony!  The focussing on the OM-D was really fast and spot on. What did I say about this lens costing TWICE as much?  ;) 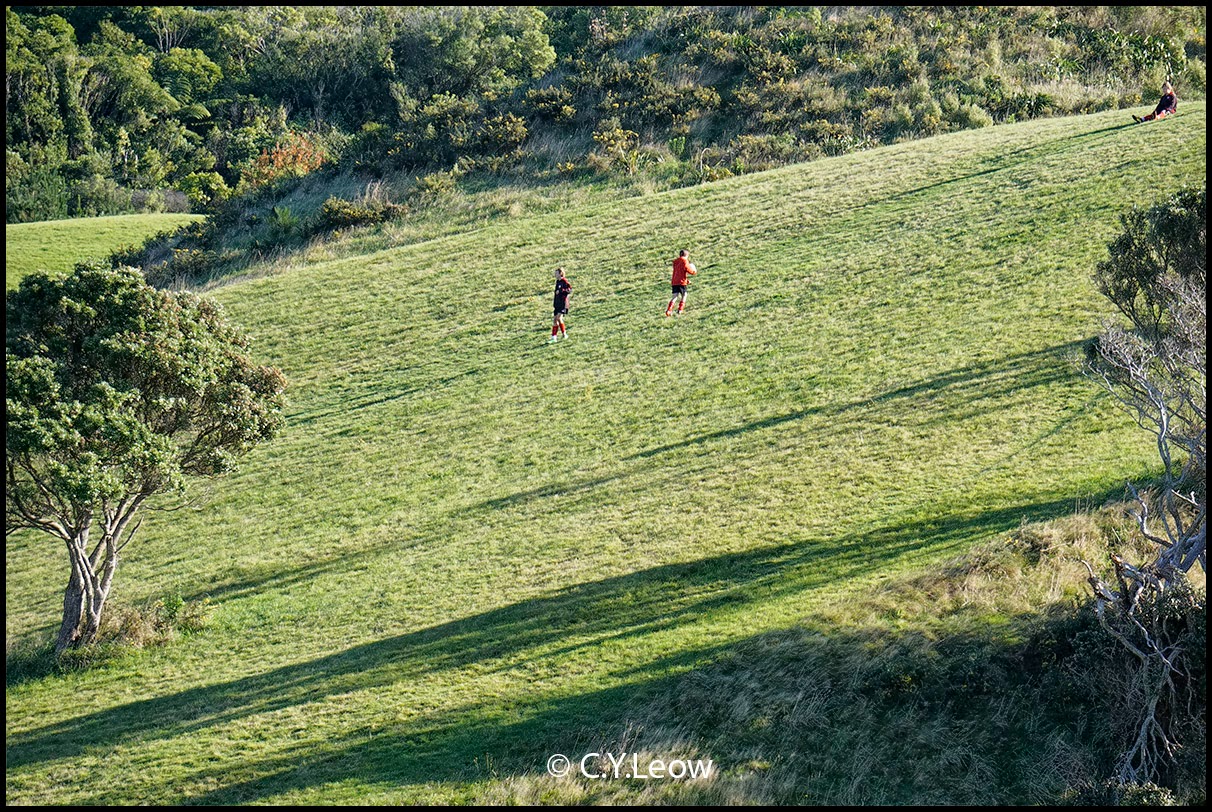 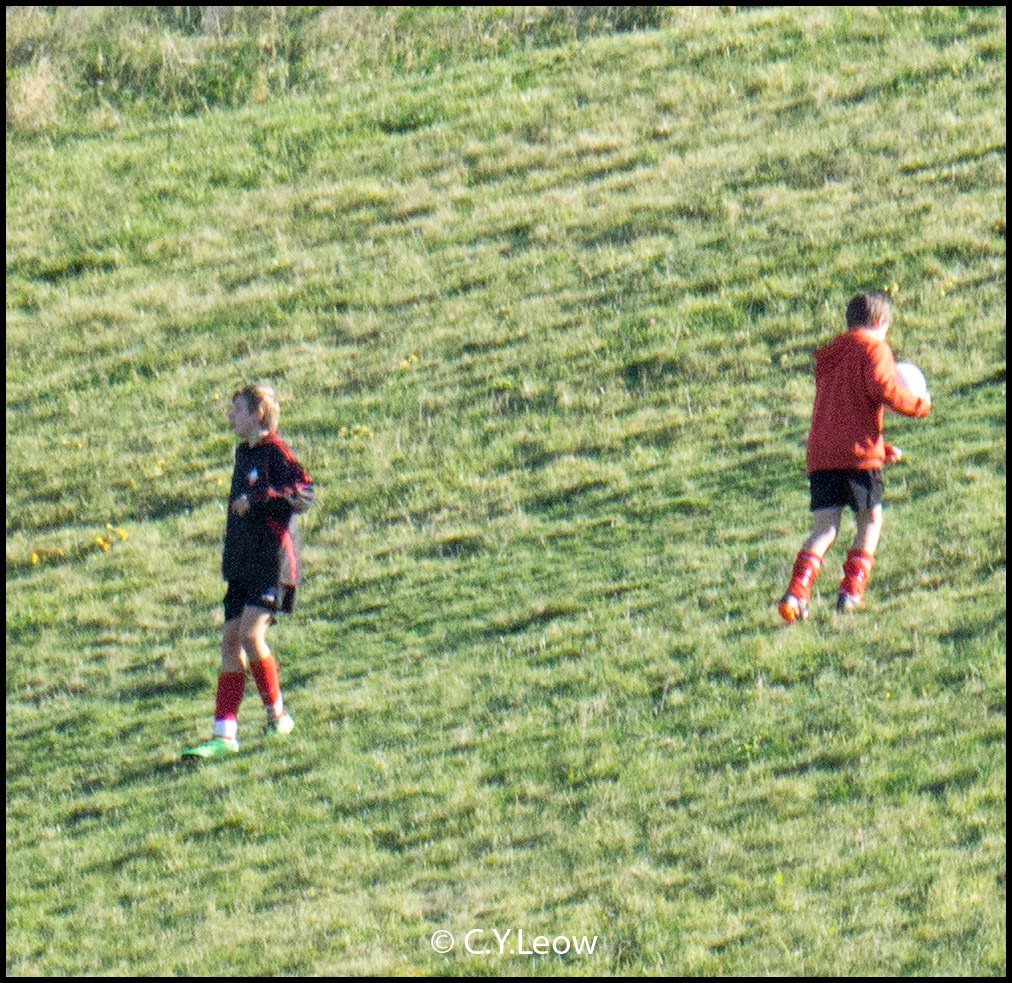 Again, these were from Sony, a bit on the soft side. 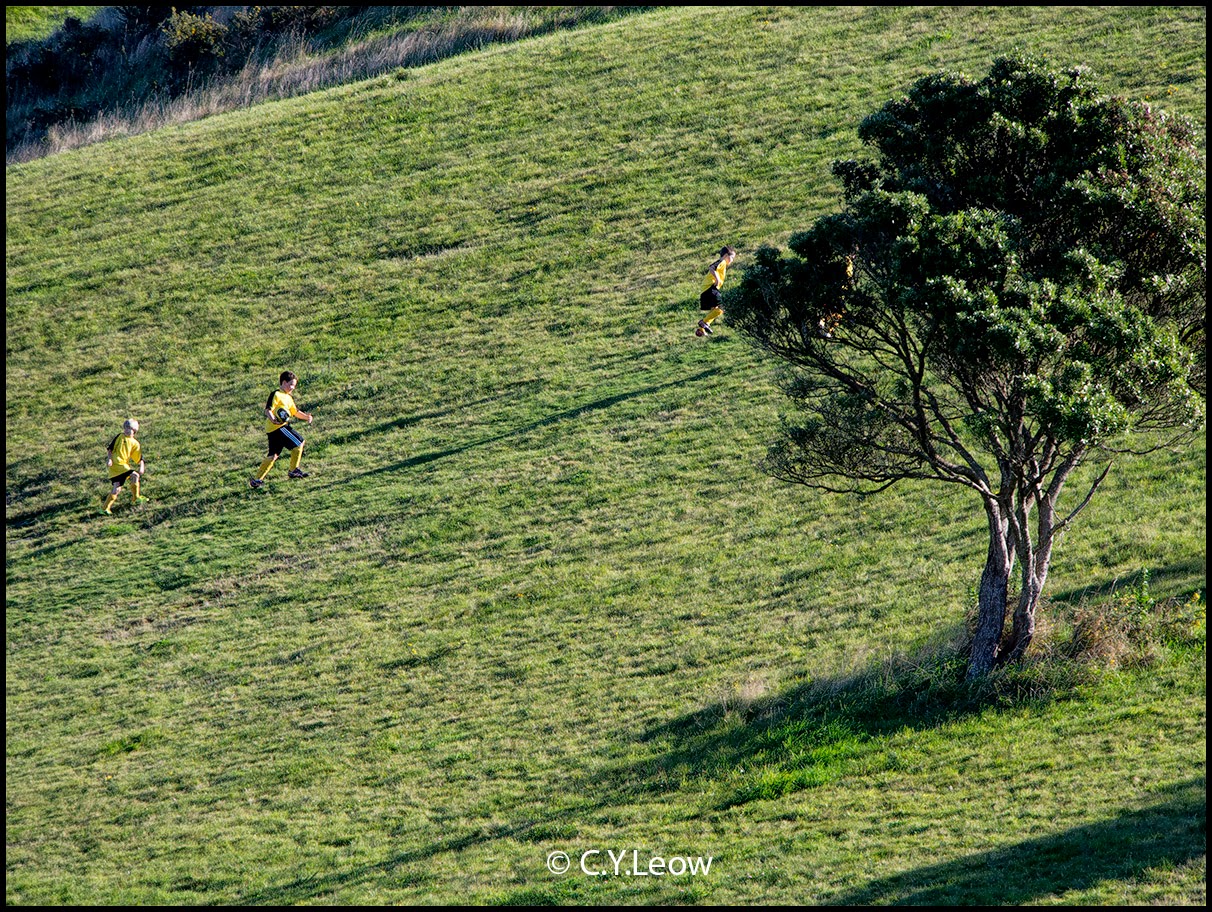 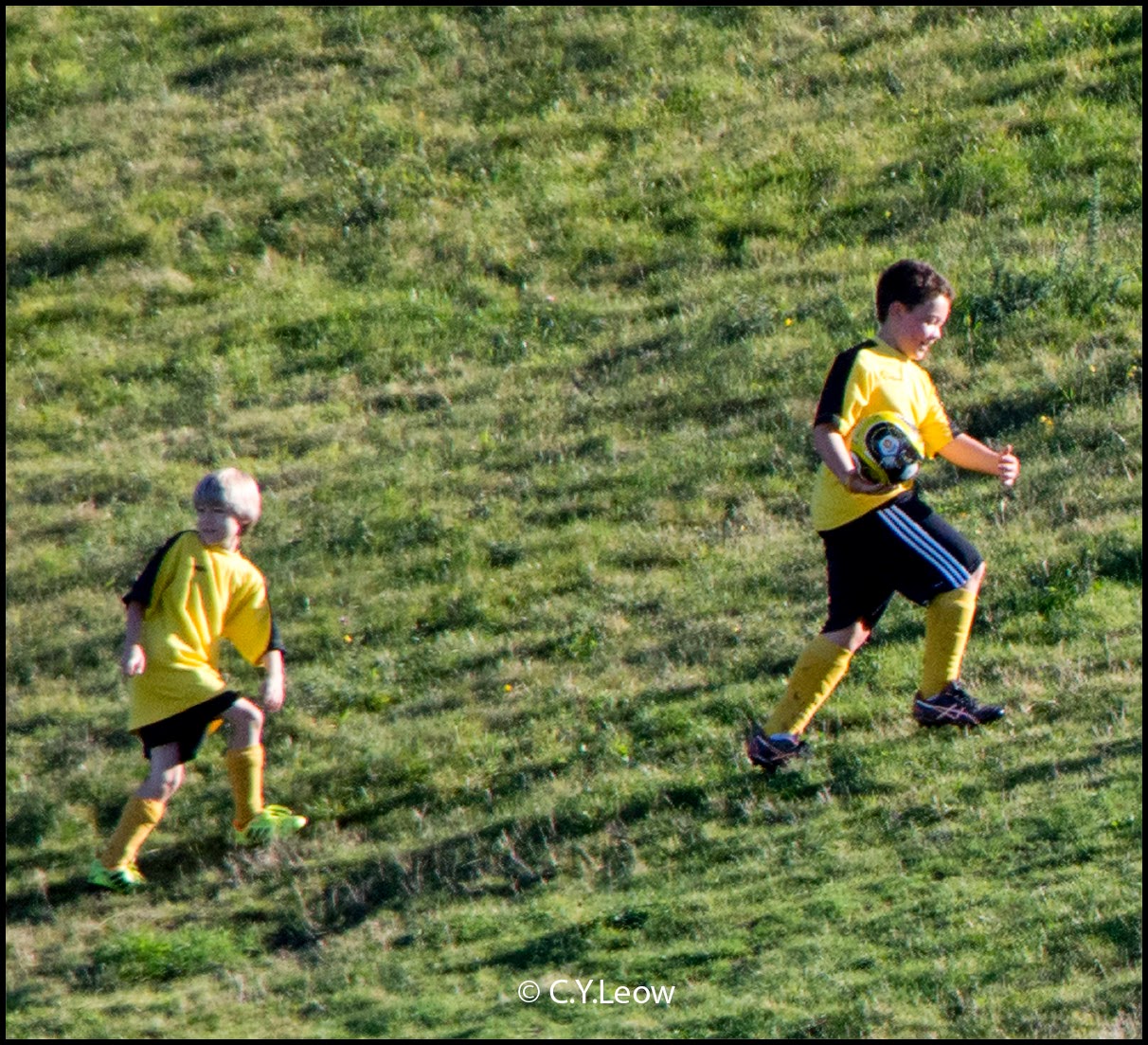 The Lumix holds its sharpness much better than the Sony! 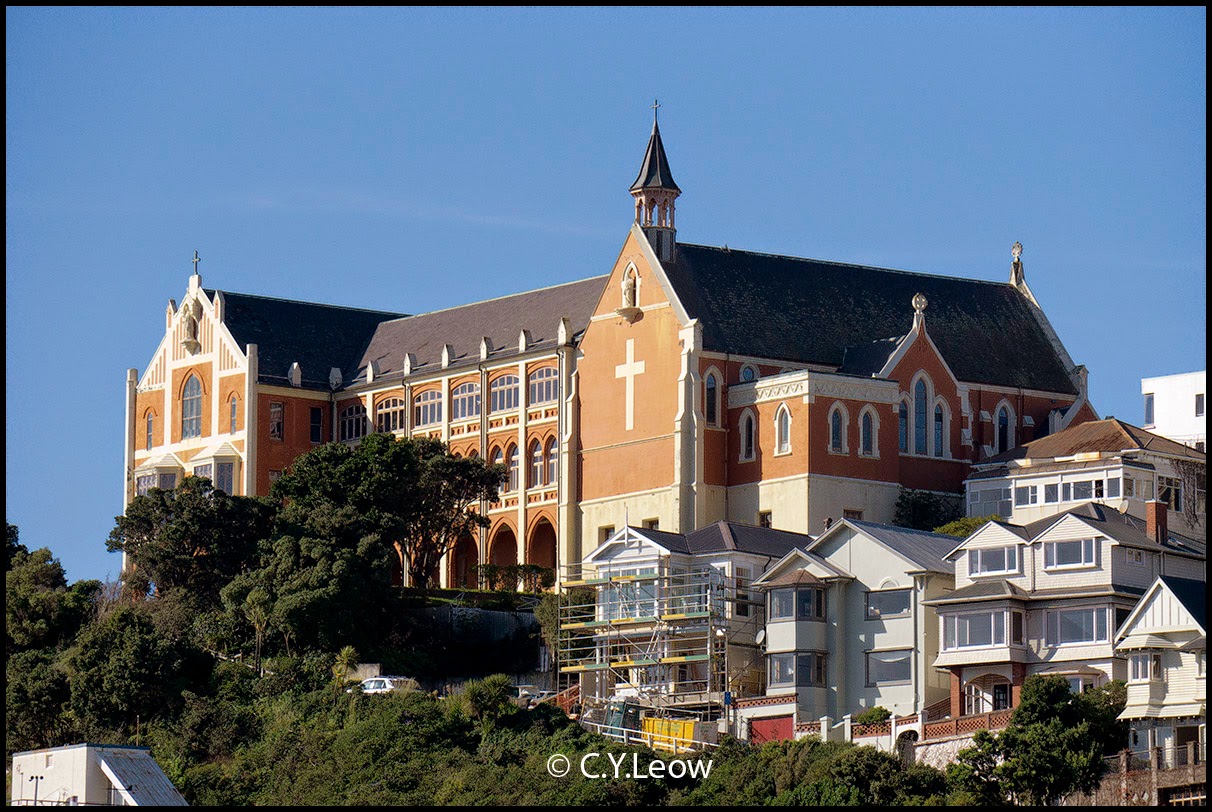 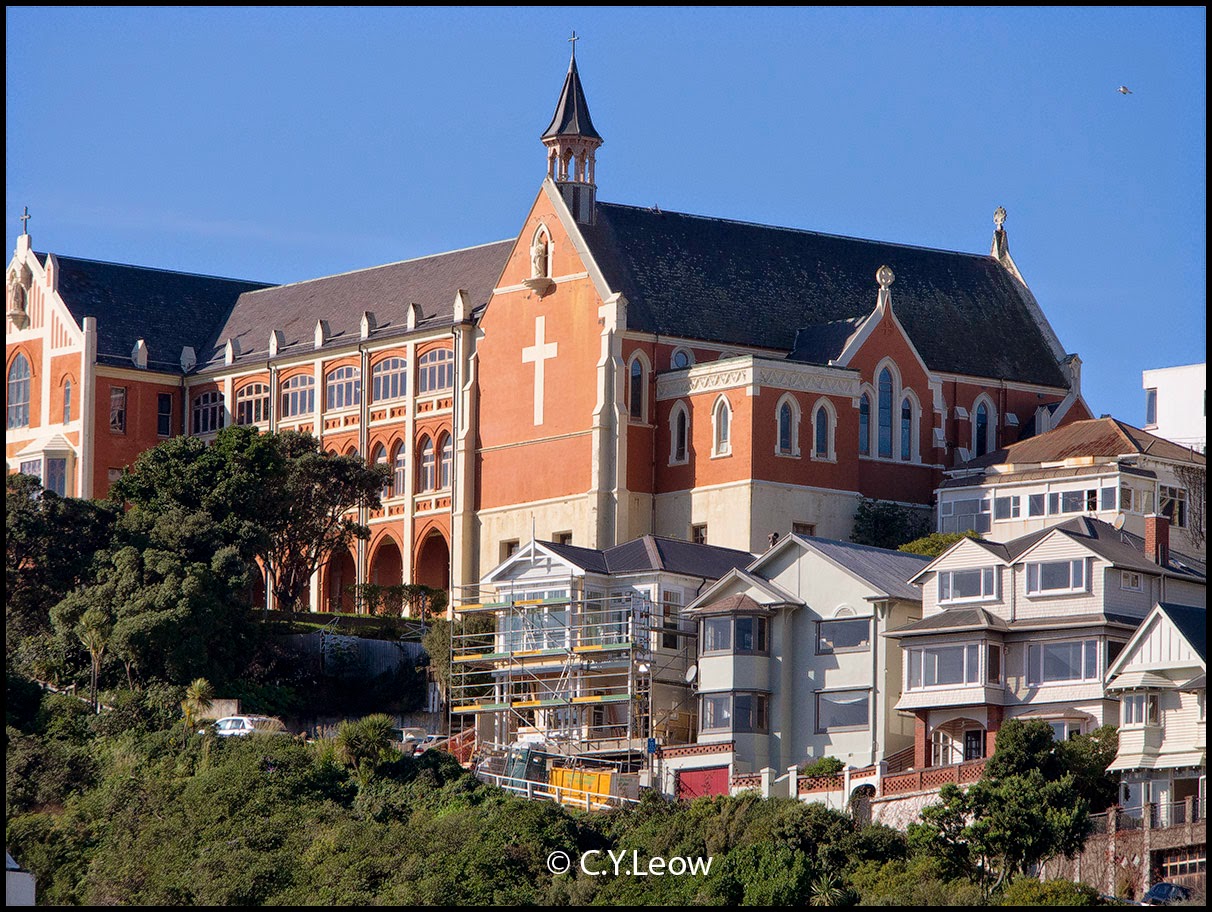 Overall, I find the Sony E 55-210mm F4.5-6.3 OSS a rather "soft" performer. You cannot really get a pin sharp result at all apertures, however I find a judicious amount of "unsharp mask" in Photoshop can do wonder for the softness.

Email ThisBlogThis!Share to TwitterShare to FacebookShare to Pinterest
Labels: Sony