Many years ago, in the good old days of films; SLR were sold with a standard lens of 50 or 55 mm range. The word "kit lens" was not invented yet :)

"A "starter" lens which can be sold with an interchangeable-lens camera such as a single-lens reflex camera. The kit consists of the camera body, the lens, and various accessories usually necessary to get started in SLR photography. A kit lens can be sold by itself; ie; not in a kit.

It is generally an inexpensive lens priced at the lowest end of the manufacturer's range so as to not add much to a camera kit's price.

This is because in most cases prime lenses are faster than comparably priced zoom lenses. However in most cases the inclusion of an inexpensive zoom lens is to maintain a low entry price and maximize usability for the beginner photographer."


Now you know why photographers think all kit lens are rubbish, usually a cheap plasticky lens of dodgy performance.

Well, in the last two years; there are good news and bad news!

The good news is, camera manufacturers now realised they have to provide kit lens with reasonably good performance to attract the younger (smarter?) customers.

To cut cost, the kit lens are still made of plastic and so light weight that make them "feel" cheap ;)

For me, all my cameras were bought; bodies only and lenses were chosen carefully with good image quality in mind. 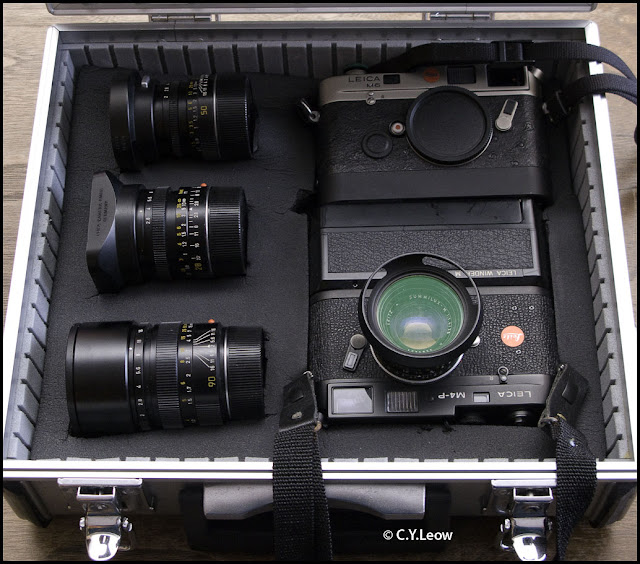 My Leica M4-P and M6 (film cameras, duh!) with their top quality prime lenses. They are known as Rolls Royce of 35 mm cameras :) 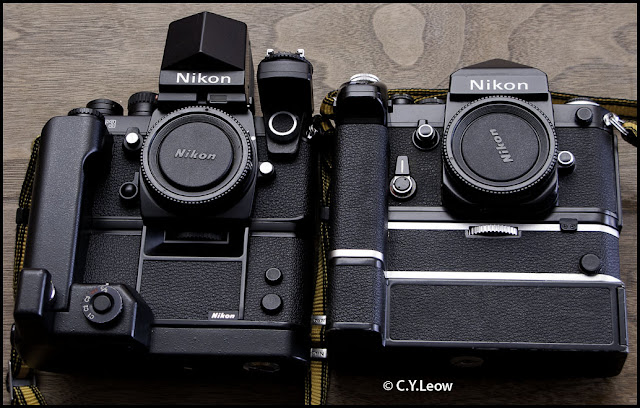 My work horses SLR, the Nikon F3P and the F2. Both were bought bodies only and both motor drives were purchased separately, so are all the prime quality Nikkor lenses. No Nikon Series E lenses for me! 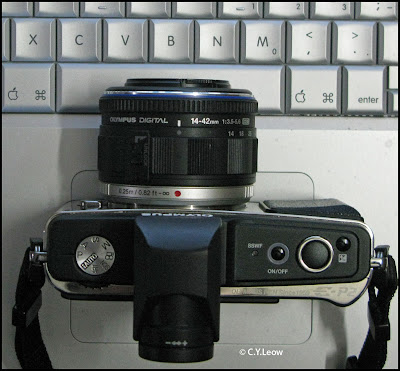 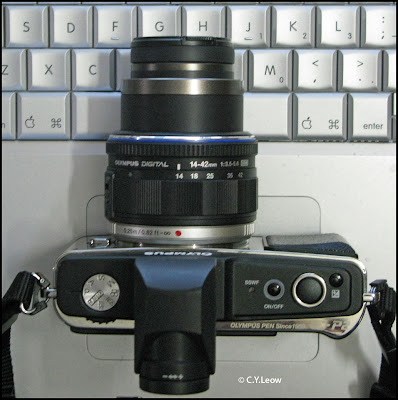 The kit zoom retracted to look cool, but you CANNOT take picture when it is in this position! When the lens is extended for picture taking, it look ugly!

How do you get sharp focus with all them lens element in a movable lens barrel?

Basically, I had no respect for this kid (kit) ;)

UNTIL, I shot my fist picture with it; in Singapore! 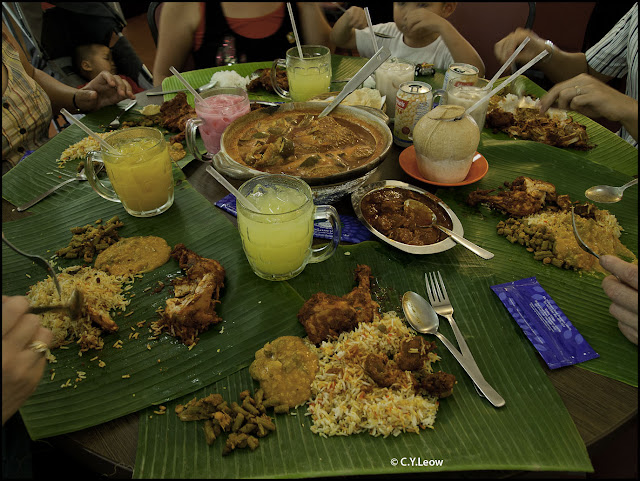 To show you I am not kidding, this is the camera meta data, as per file info in Photoshop. 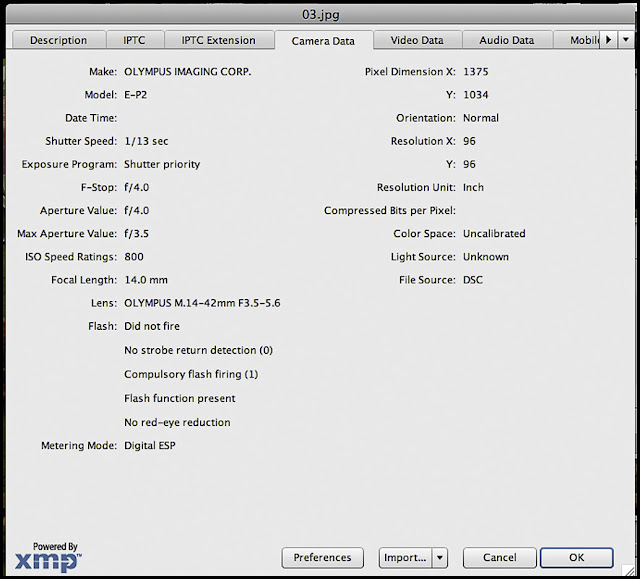 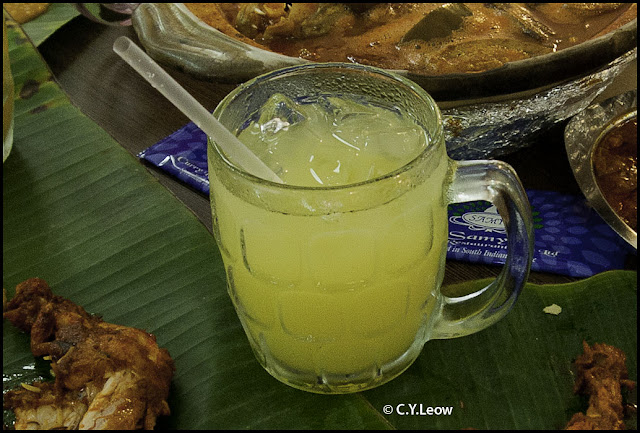 Sharp? You bet! That was the day I look at this "kit" with respect!

That was in April, fast forward to last Saturday...

We were attending moon cake festival dinner at the Grand Century Restaurant, Wellington. There was a traditional lion dance, I had my E-P2 with the same kit zoom; no flash... the restaurant was dark!

What the heck, I shot some pictures anyway; to tell you the truth, I do not have much confidence they will turn out to be good shots.

Yet when I got home and load the shots to my Mac I was stunned yet again! 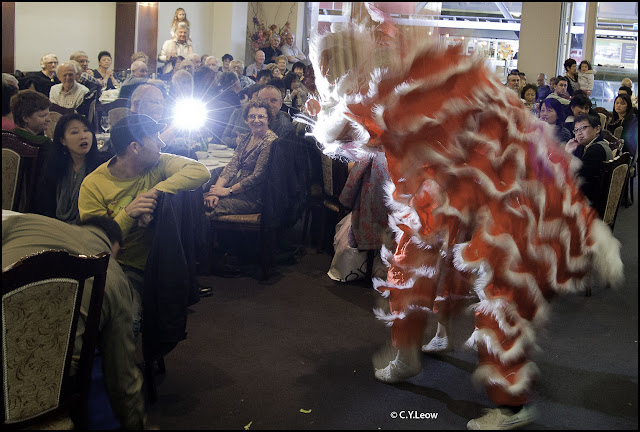 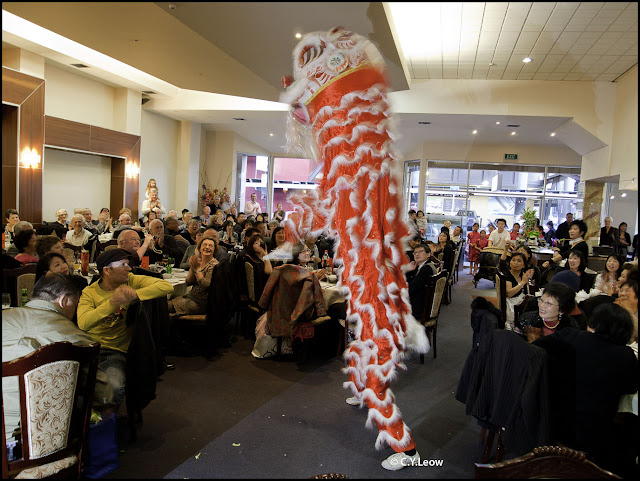 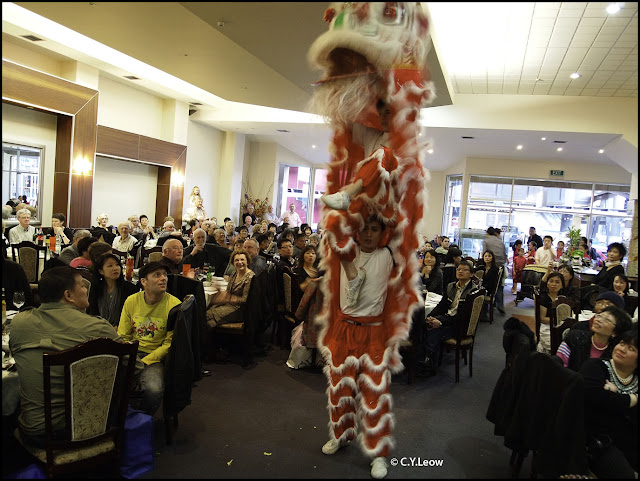 Look carefully at those shots, marvel at the expression on the faces; the colour... would you believe a kit lens can do that? All the pictures were shot hand held at 1/8 sec, f3.5 and ISO 800.

Kudos to the incredible in-body image stabilization that allowed me to hand held to such low speed without camera shake!

Now I really look at this kit lens differently and I am not kidding ;)

The image quality of point and shoot camera has come a long way too! I talk about it here.

It will be interesting to see how good these two competing P&S fare against each other! Hmmm... do you think who was copying whose body shape? hee hee... 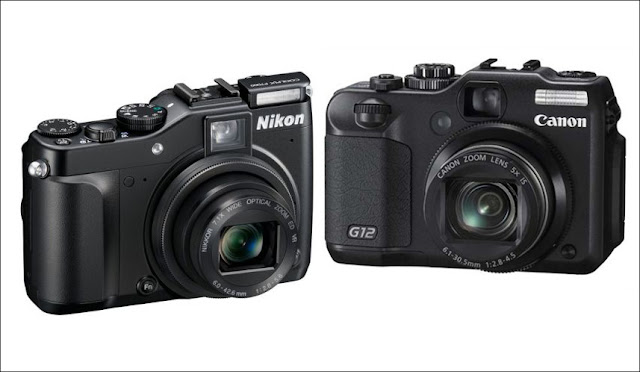