Once Upon A Time In INDIA 2

Theory of Chaos! The more I look at the pictures in the India Fashion CD, the more confuse I was! There were no caption and indication where they were taken! 1994, the year of meta data none existence ;) No help from colour films either!

But there must be some sort of order in all these chaos? A little thinking out of the box and Google took me to india-travelpackages.com and I discovered their Golden Triangle Tour, Tour Code : IOYO-01; for 5 nights & 6 days; with Routing : DELHI - JAIPUR - AGRA - DELHI. Is exactly the SAME type of tour that we took for our fashion shoot!

Reading their detailed itinerary and by looking at pictures (in Google graphics) of each location, I am able to identify where my shots were taken! Cool eh?

Our little fashion group from Singapore first landed at Delhi, after a short rest we went to work; trying to get some shots around the hotel. 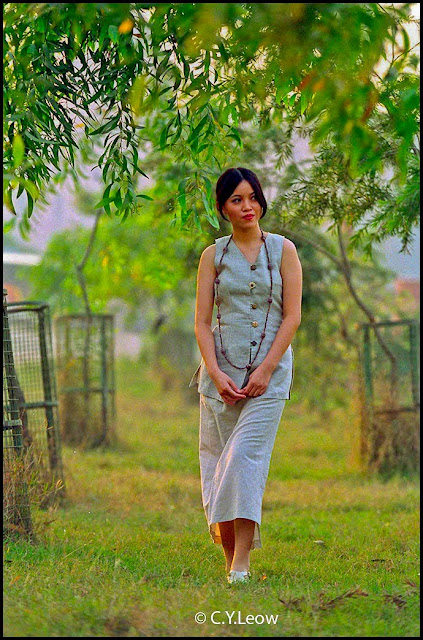 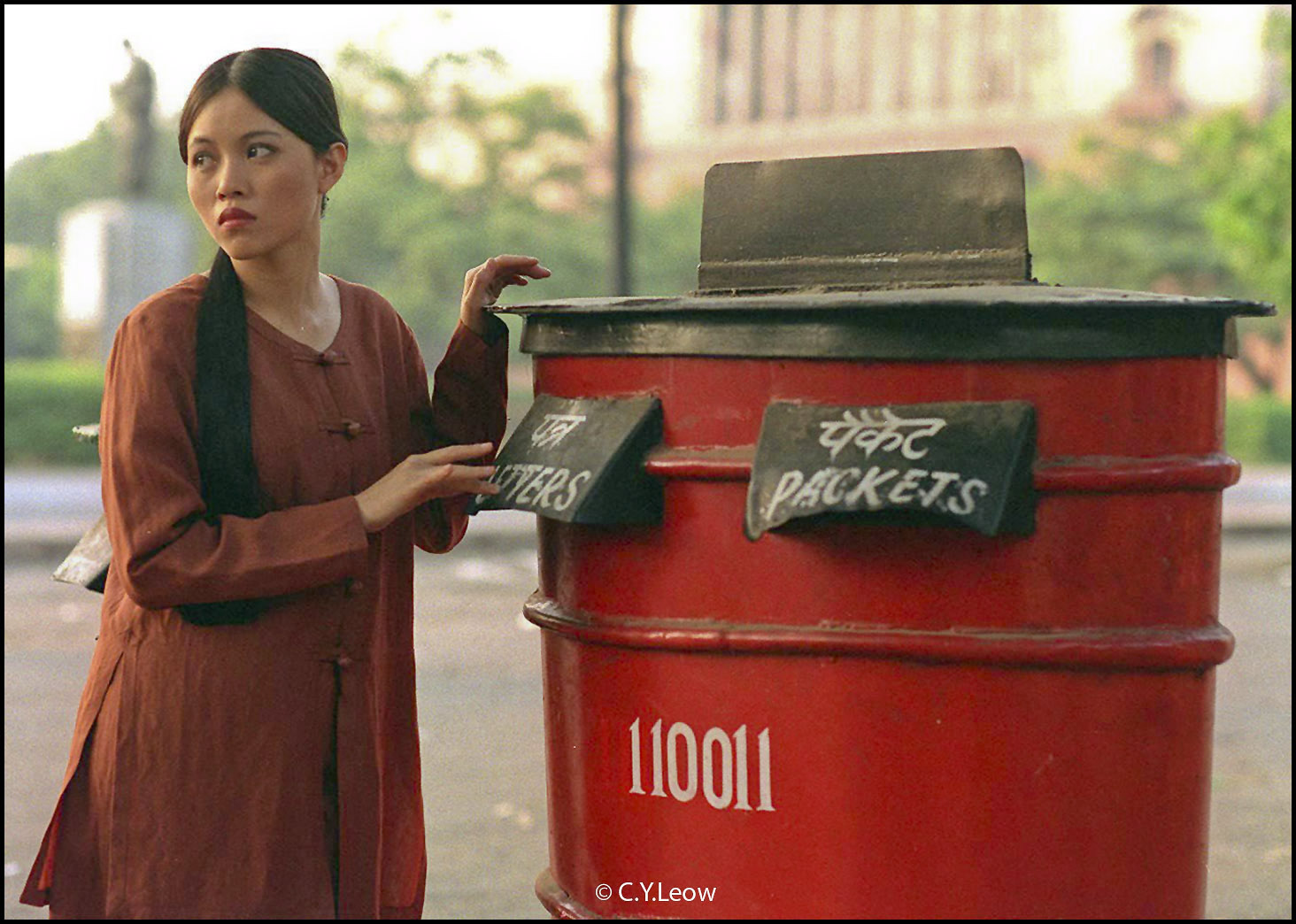 A walk beside the river bank and a Delhi post box. Next stop... India Gate :) 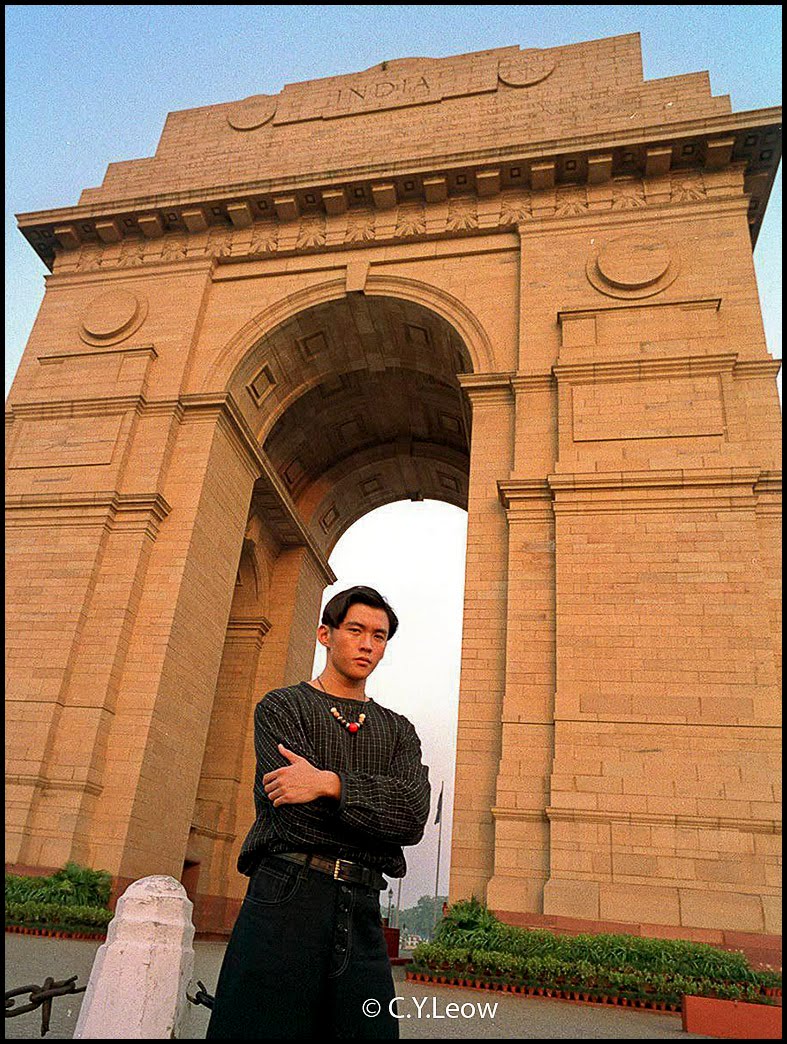 The India Gate is the national monument of India. Situated in the heart of New Delhi. India Gate was designed by Sir Edwin Lutyens.

Originally known as All India War Memorial, it is a prominent landmark in Delhi and commemorates the 90,000 soldiers of the British Indian Army who lost their lives while fighting for the British Indian Empire, or more correctly the British Raj in World War I and the Third Anglo-Afghan War.

It is composed of red sand stone and granite. - Wikipedia - 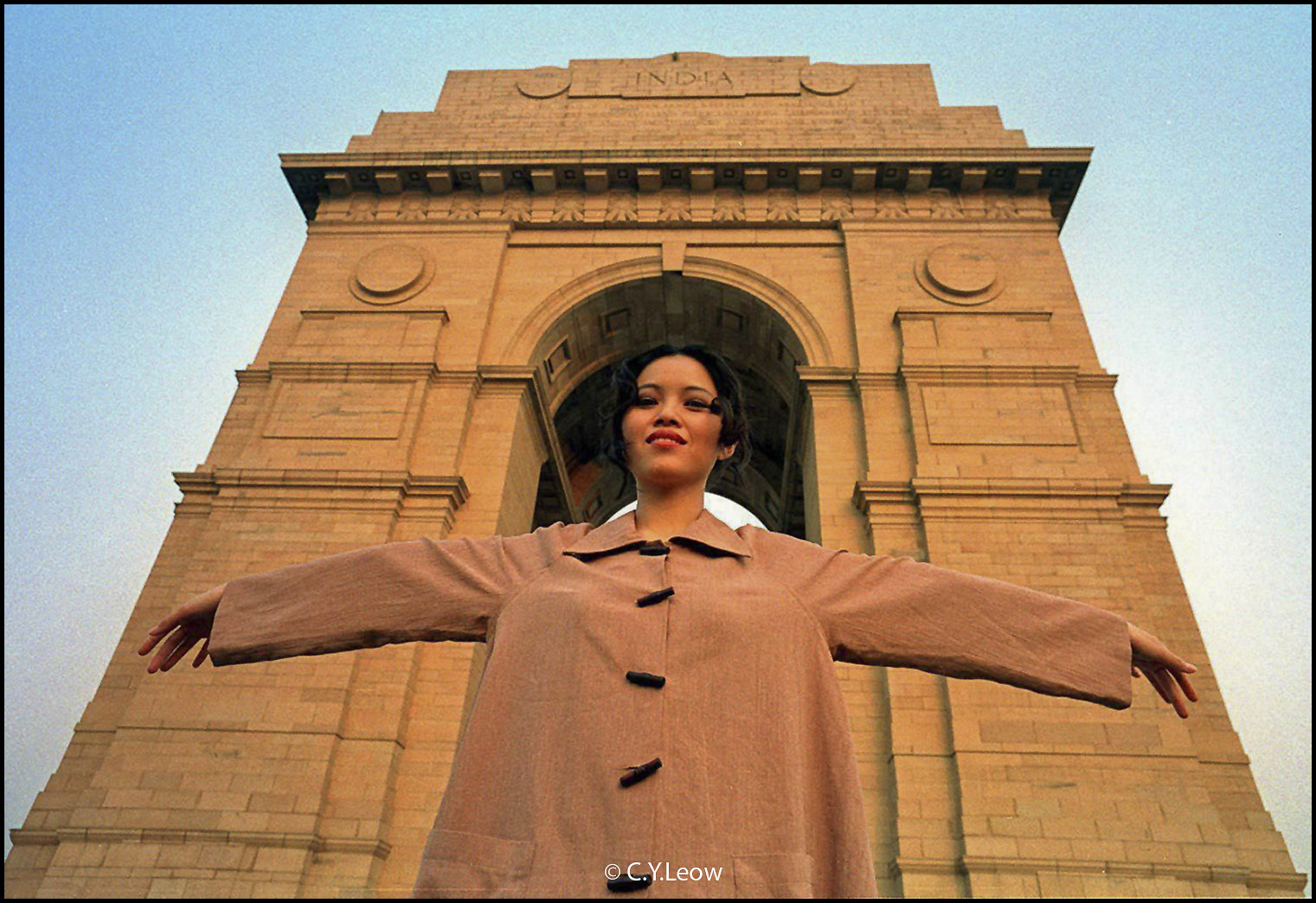 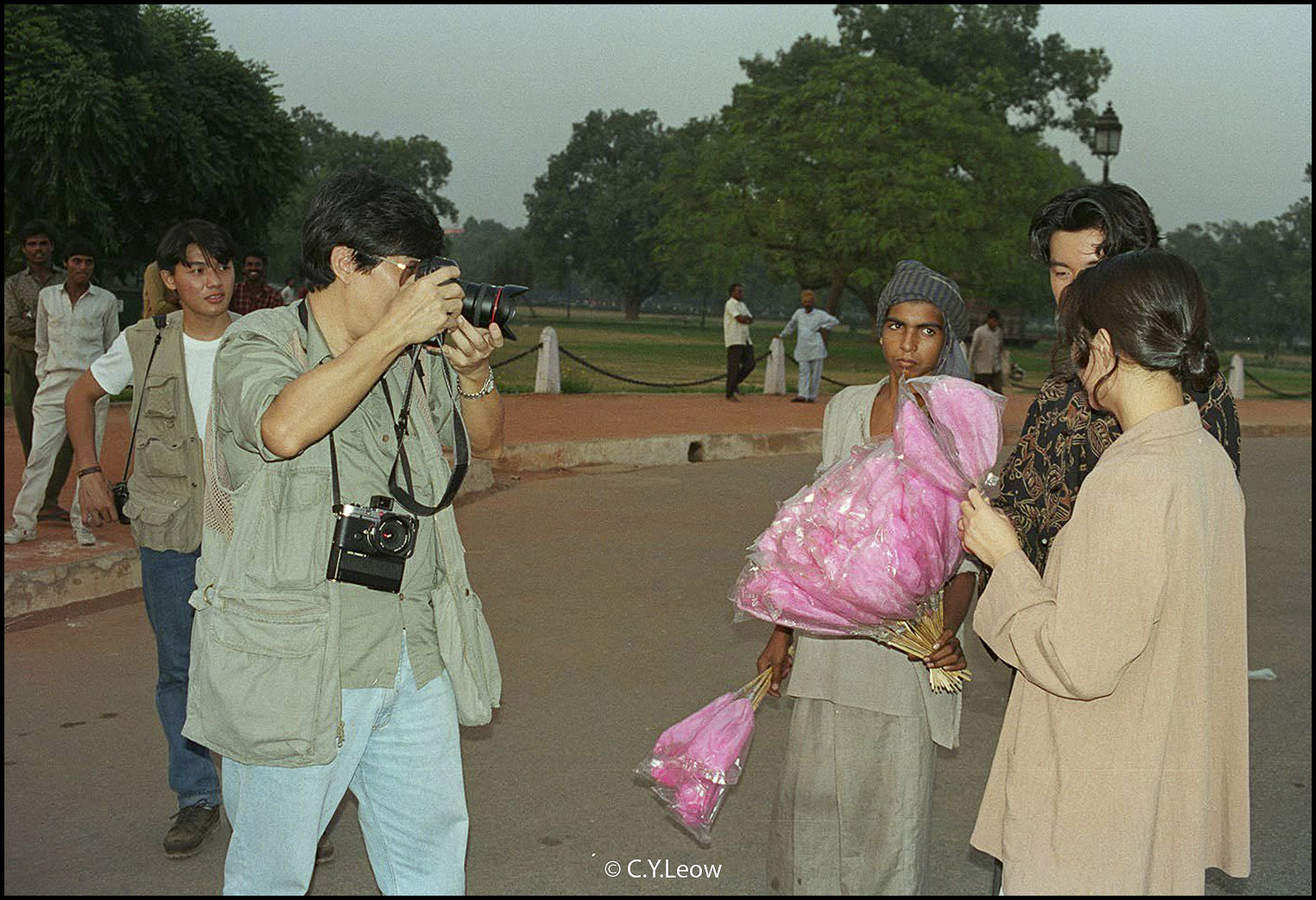 Posing our models with the candy floss seller. I was shooting with a Canon EOS1 with 17-35 L zoom. My back-up camera was a Leica M6 with the 21mm Elmarit wide-angle lens. Both cameras were loaded with Kodak Ektapress 400 colour negative film. 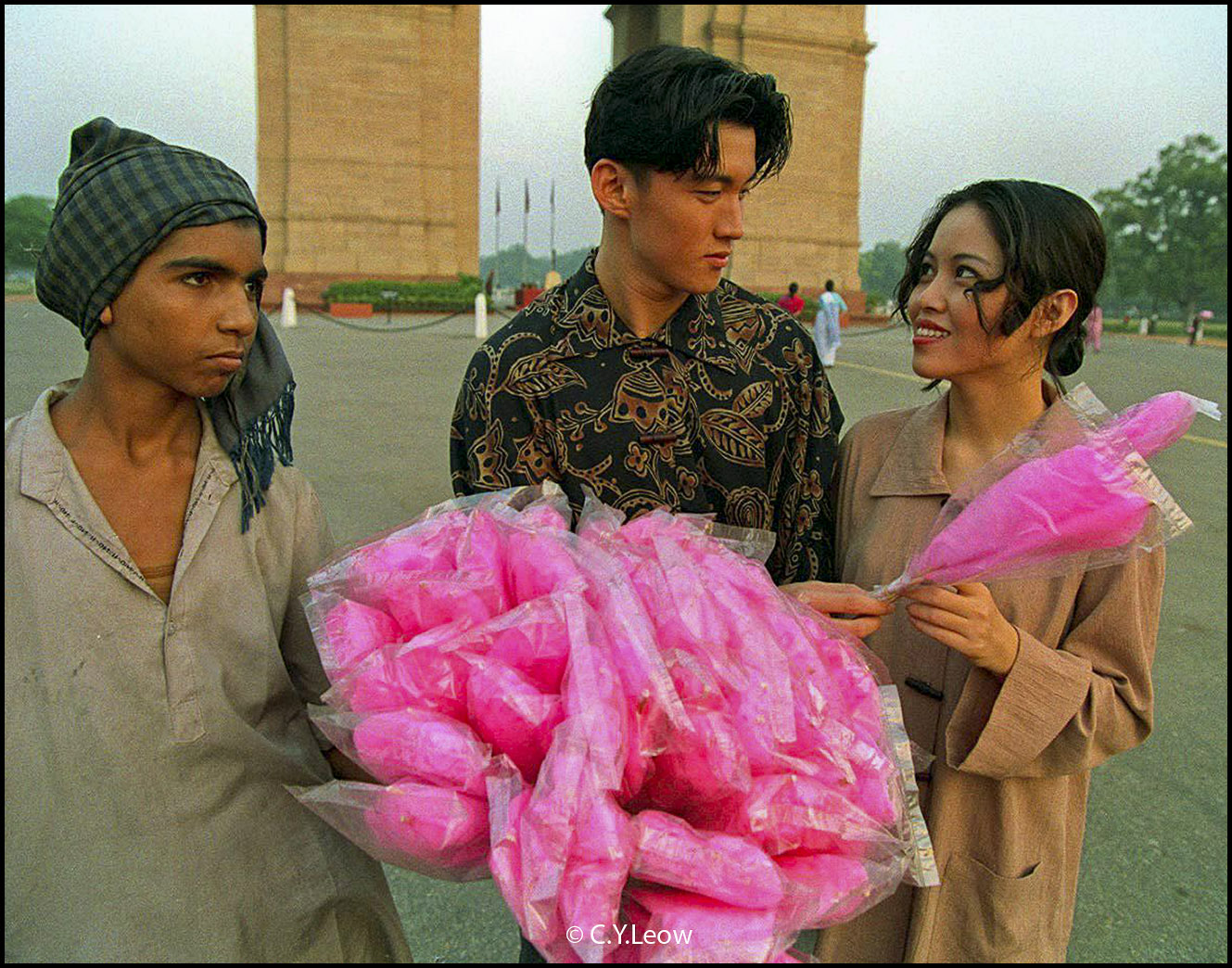 Sweet for my sweet...

The next morning we had a quick visit at the Qutub Minar. It was built by Qutub-ud-Din Aibak in 1199. We only managed a few shots before we head for Jaipur. 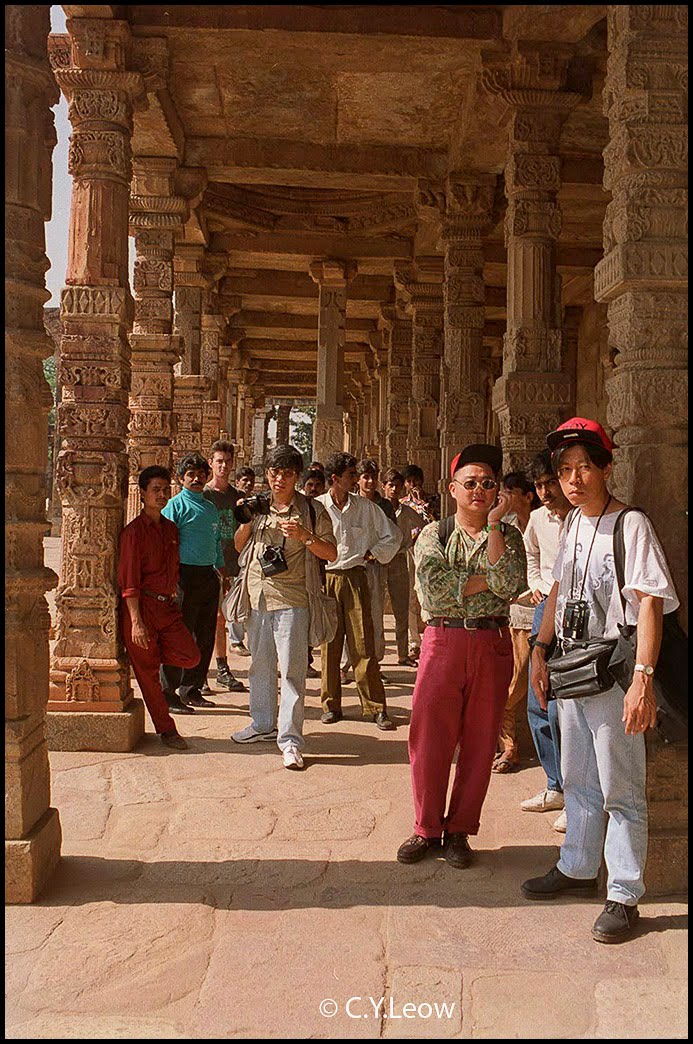 The huge crowd of onlookers can be a real pain when you are trying to get a good pose! 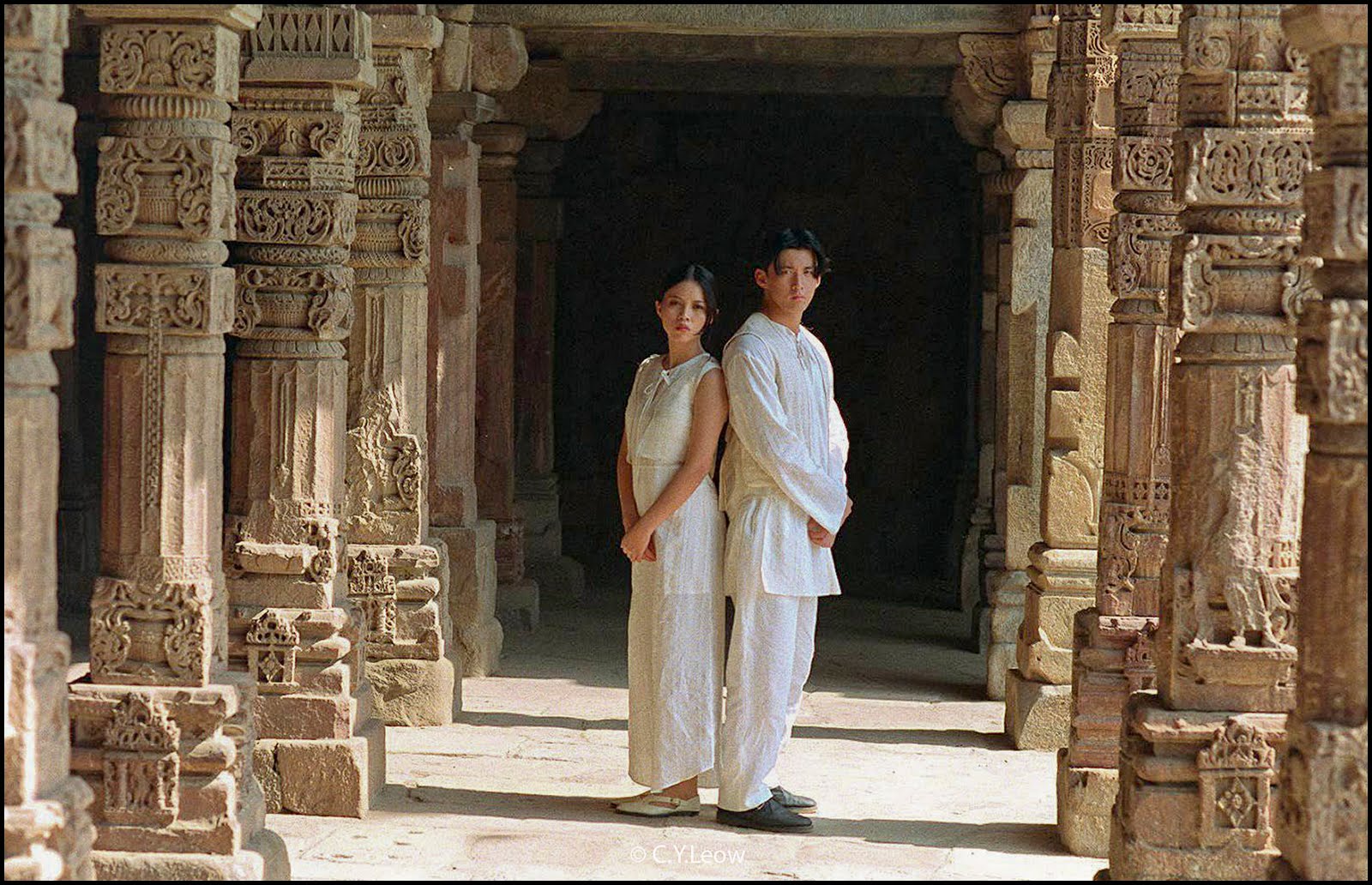 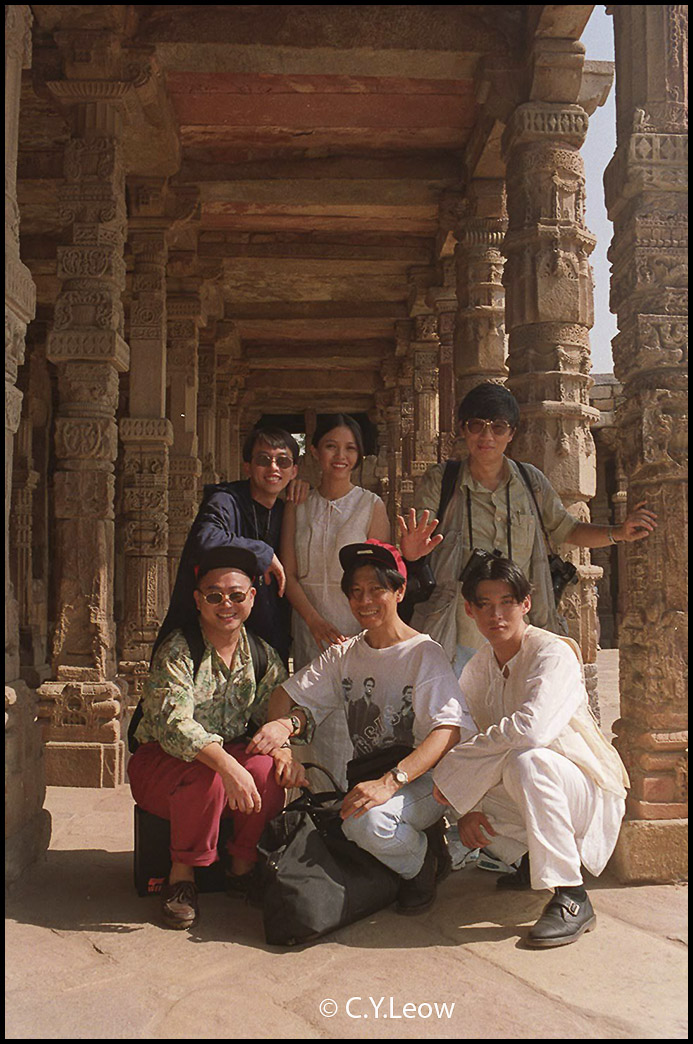 One for the album :) And we were on the road again. After Jaipur, we head for Agra where one of the New Seven Wonders Of The World is situated. 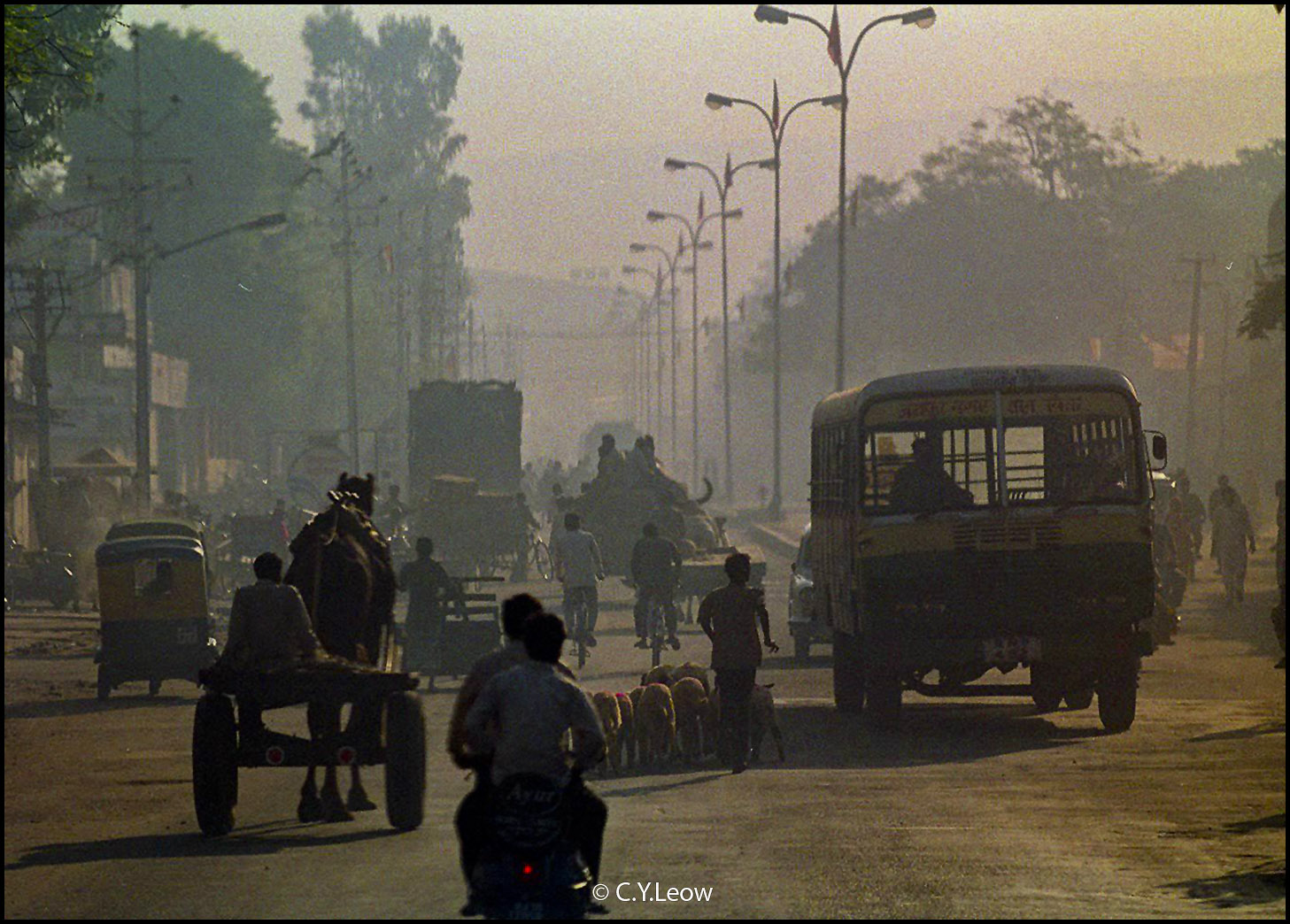 Driving in India was a nightmare, I reckoned the Indian drivers are fatalists; they mow their way through if their vehicle is larger than yours! 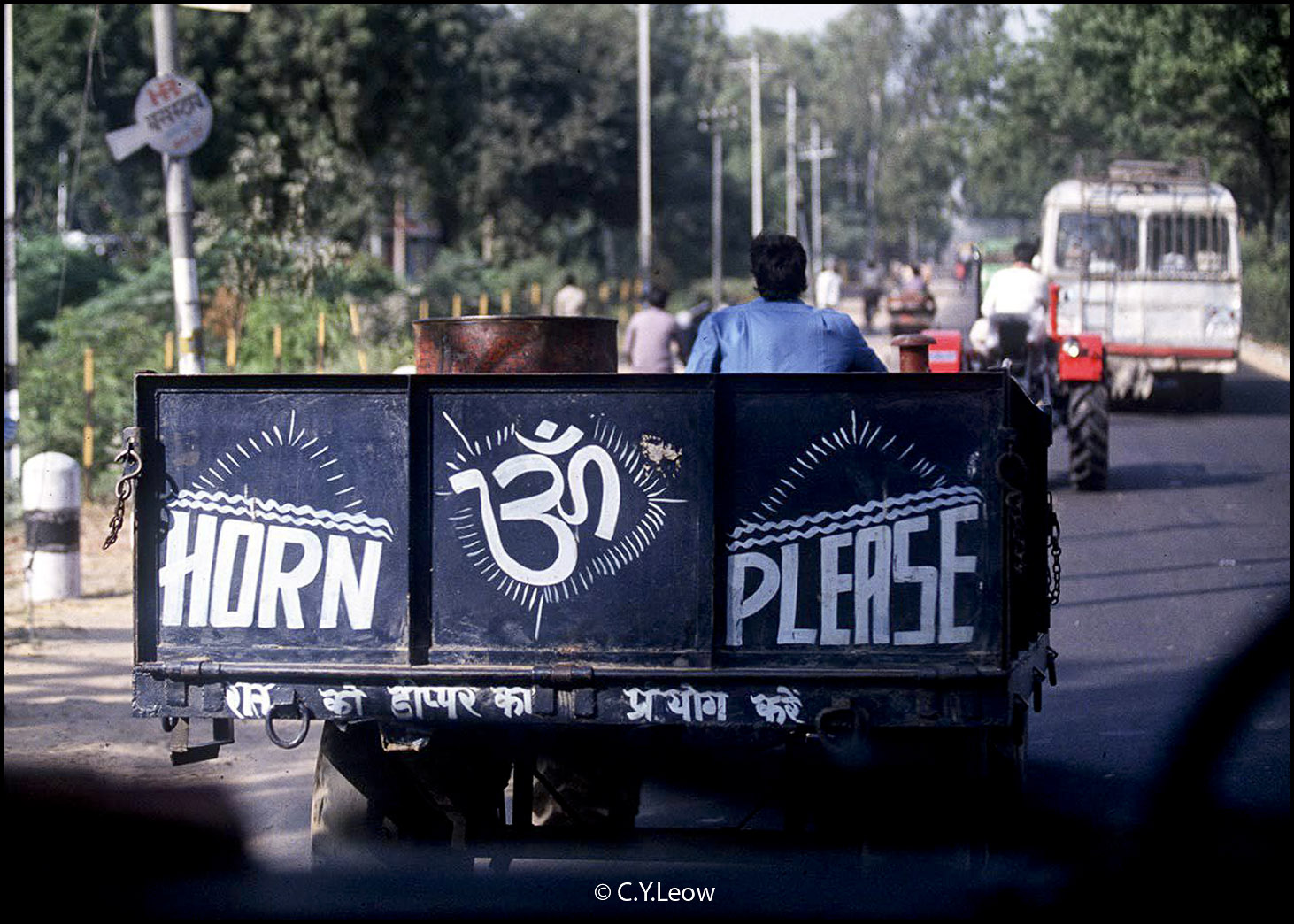 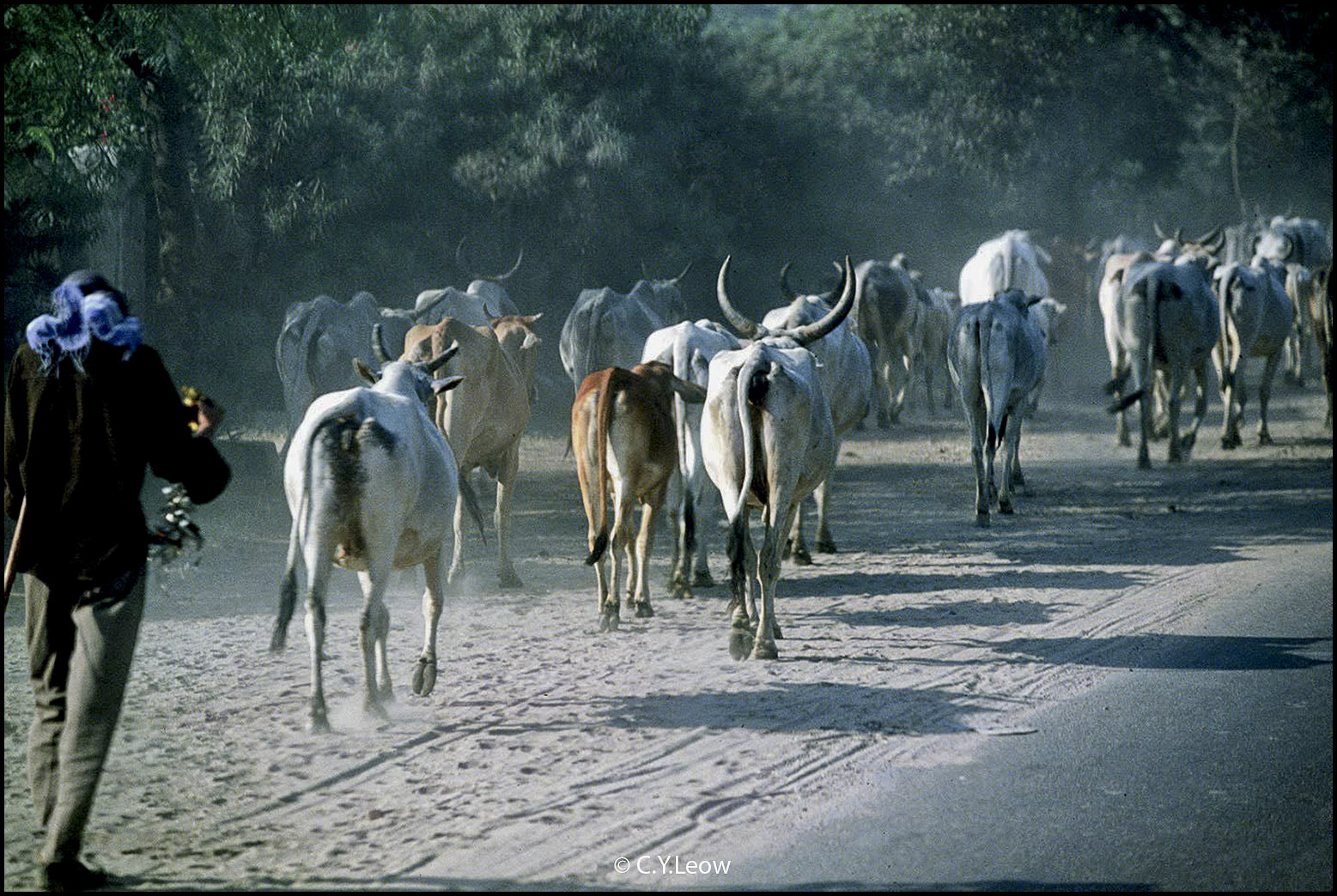 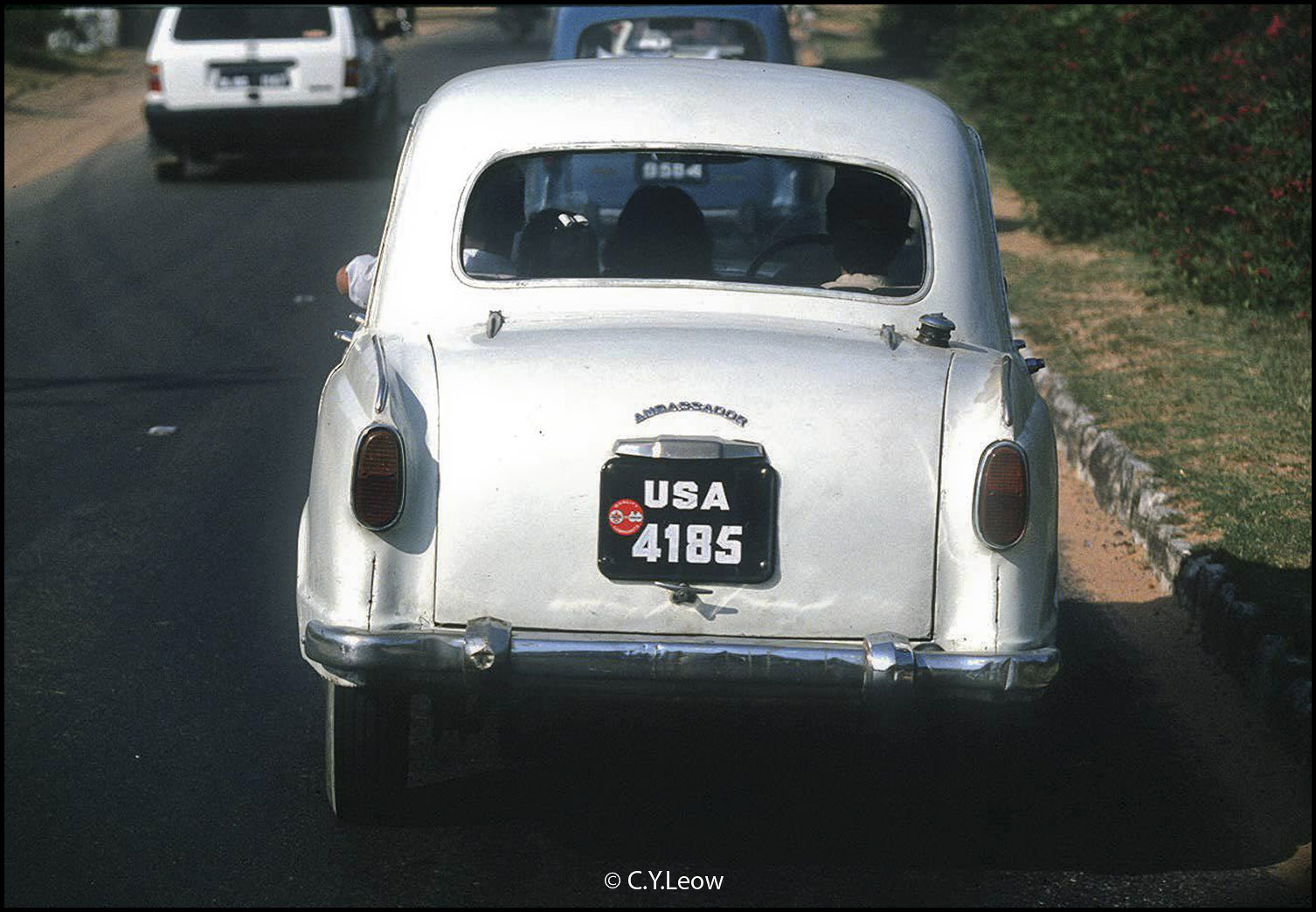 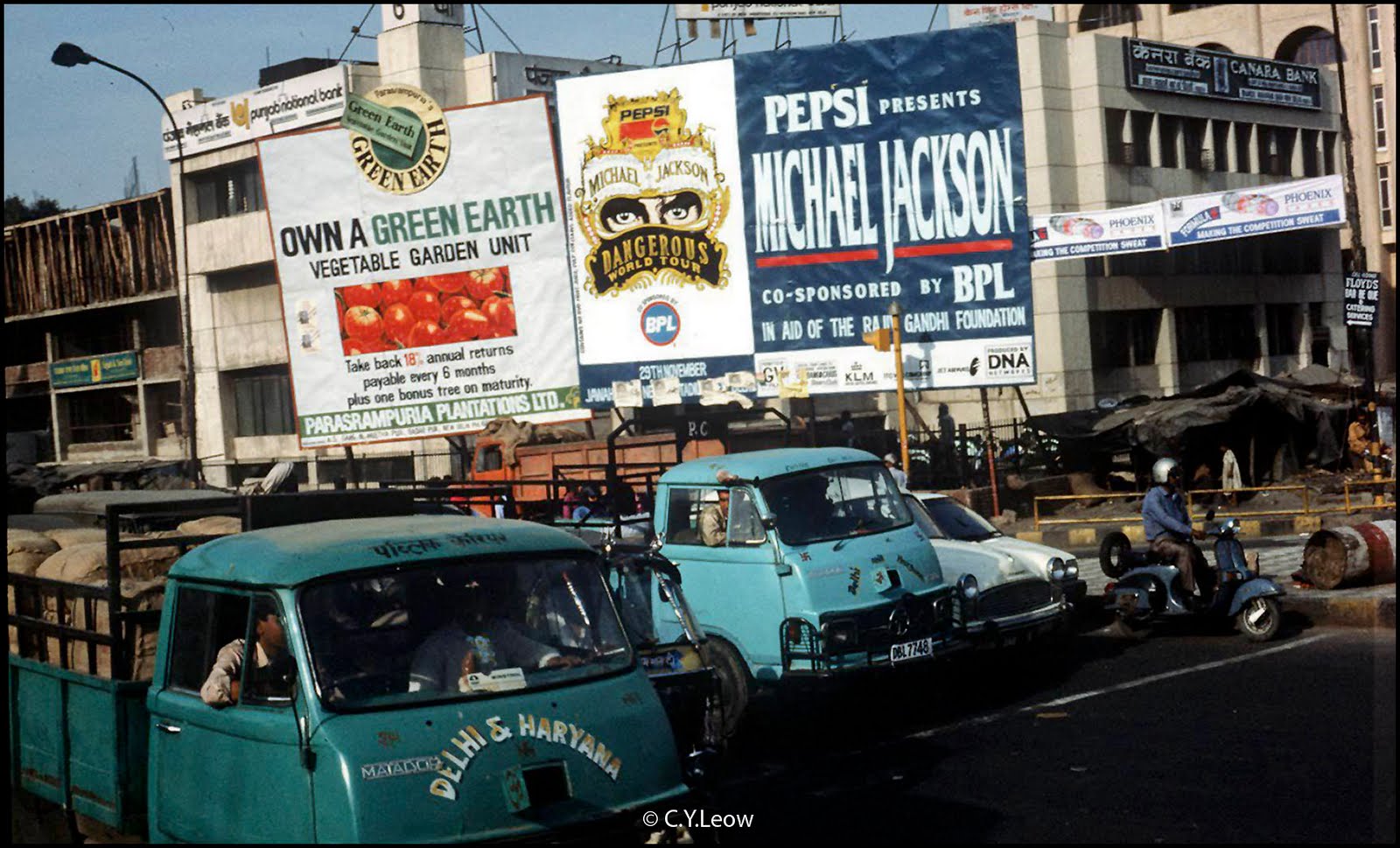 All the pictures above were shot from our chartered bus while mowing our way to Agra.

We were being put up at the Ashok Hotel in Agra and we try to get more shots done around the hotel. 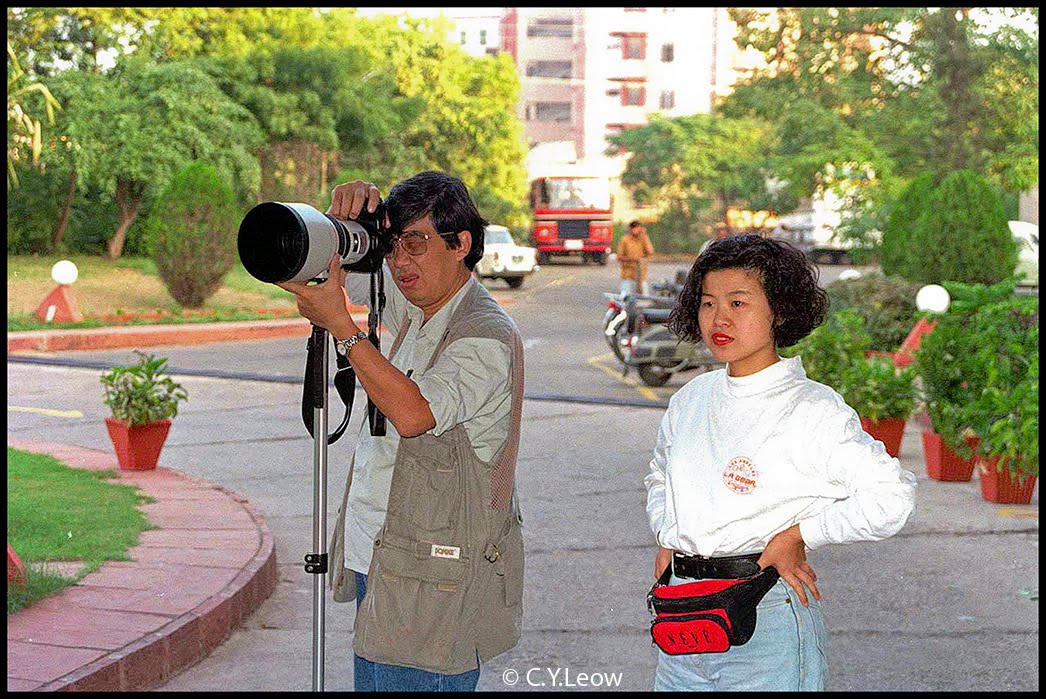 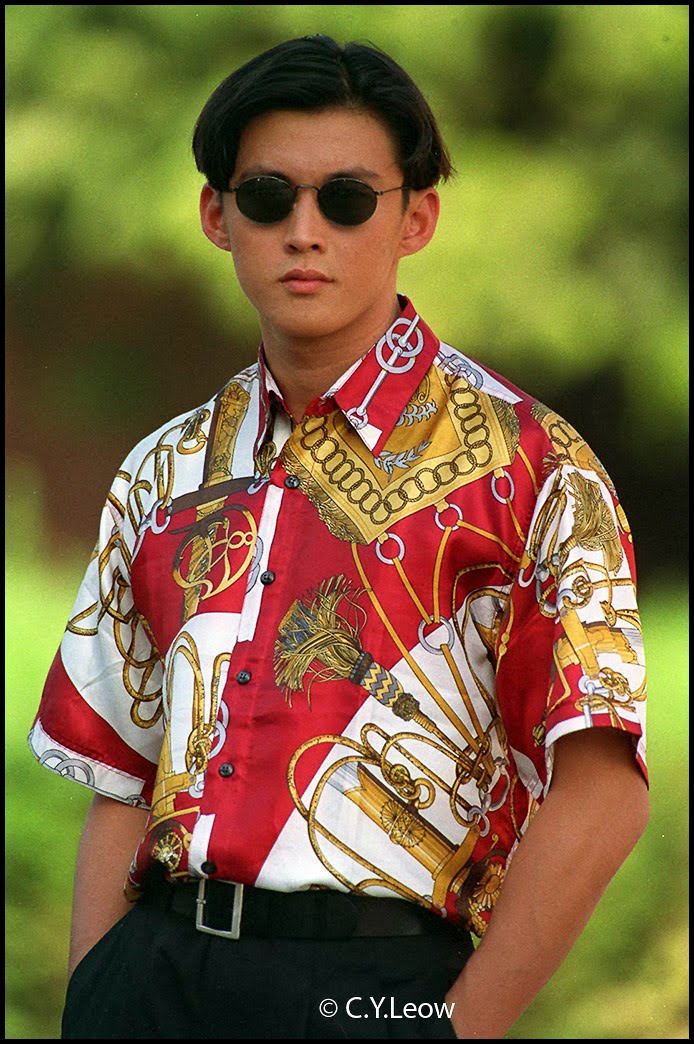 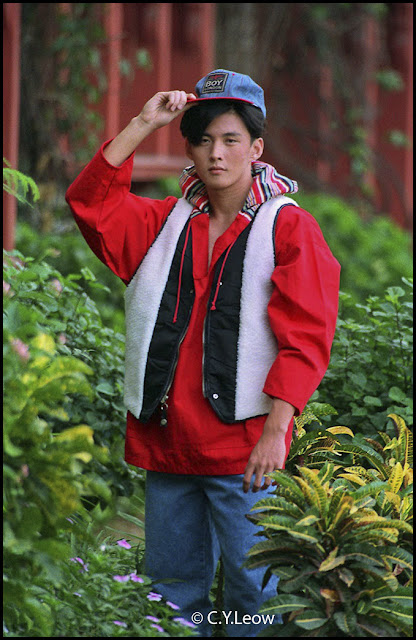 At the front of the hotel... 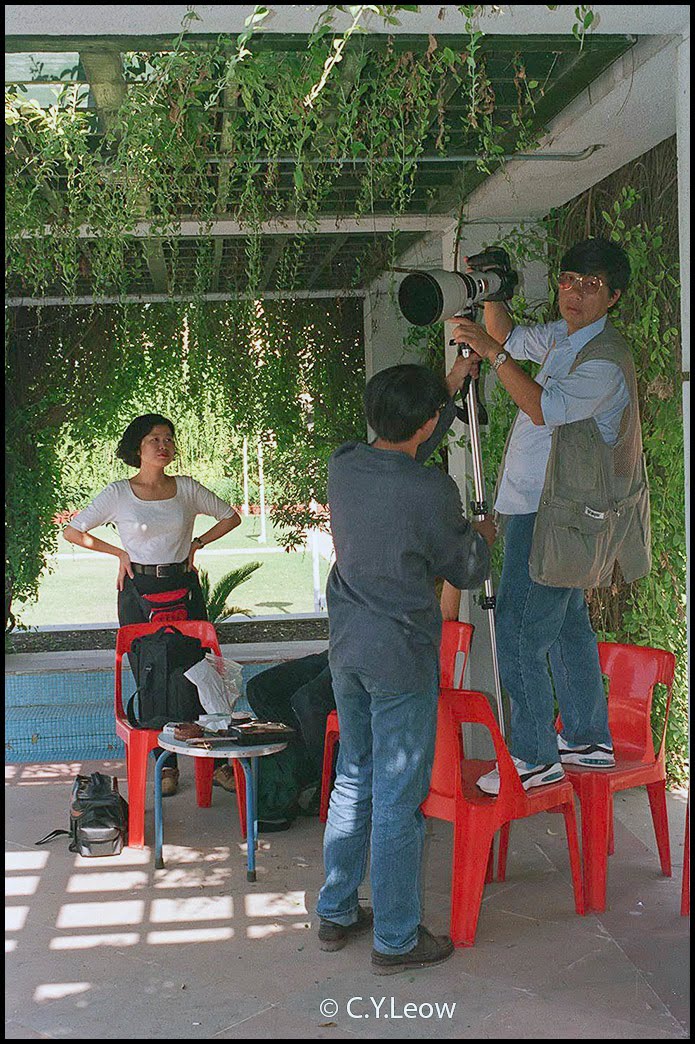 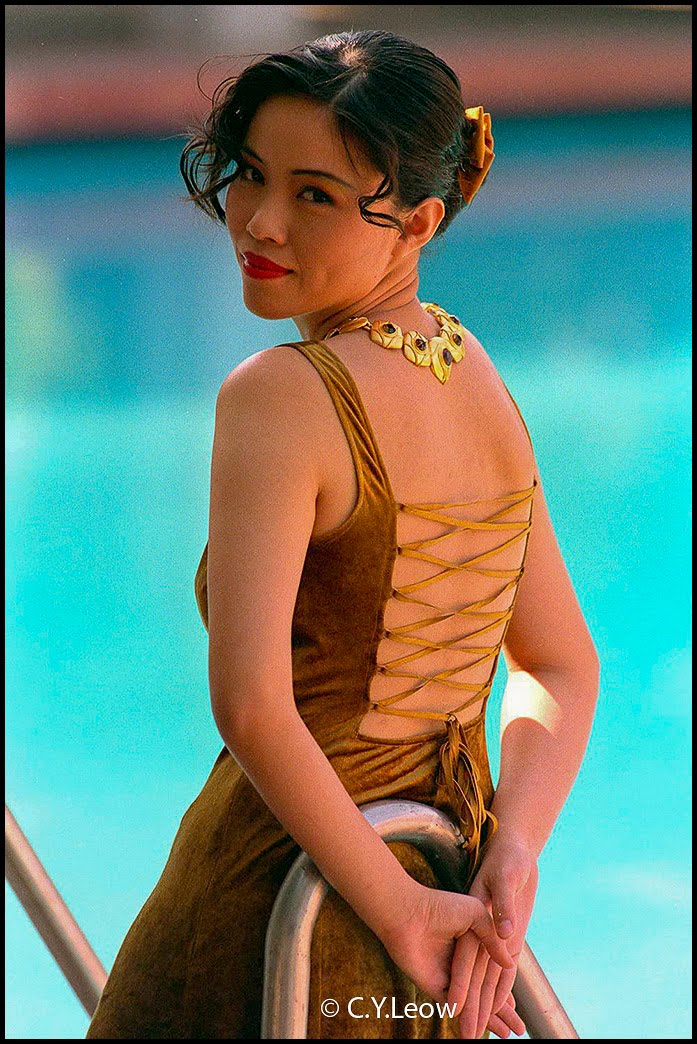 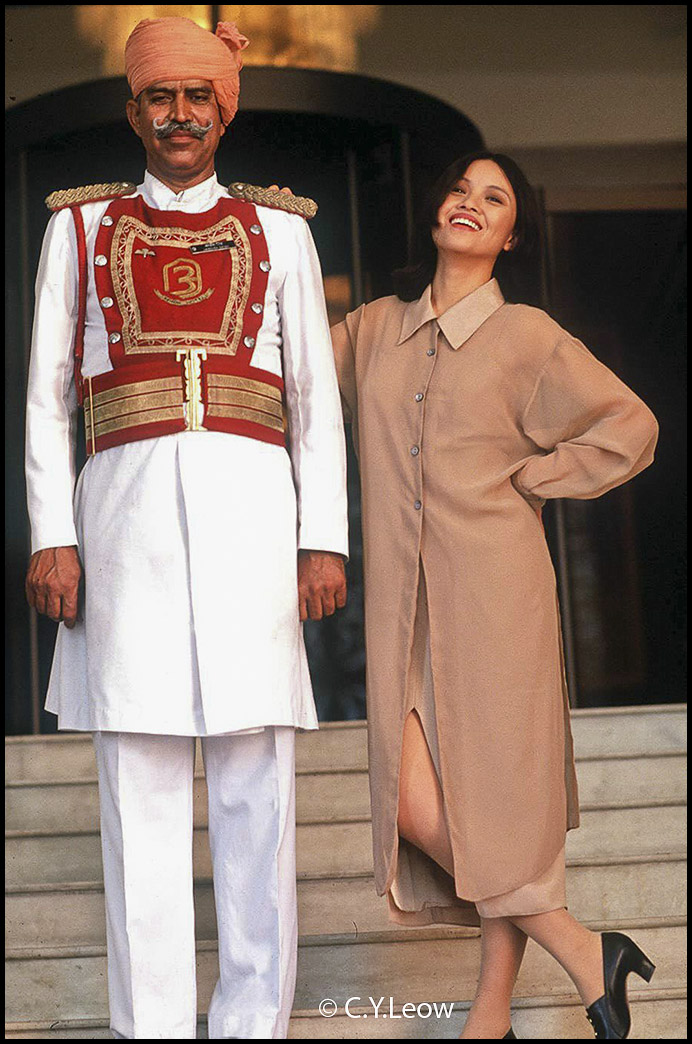 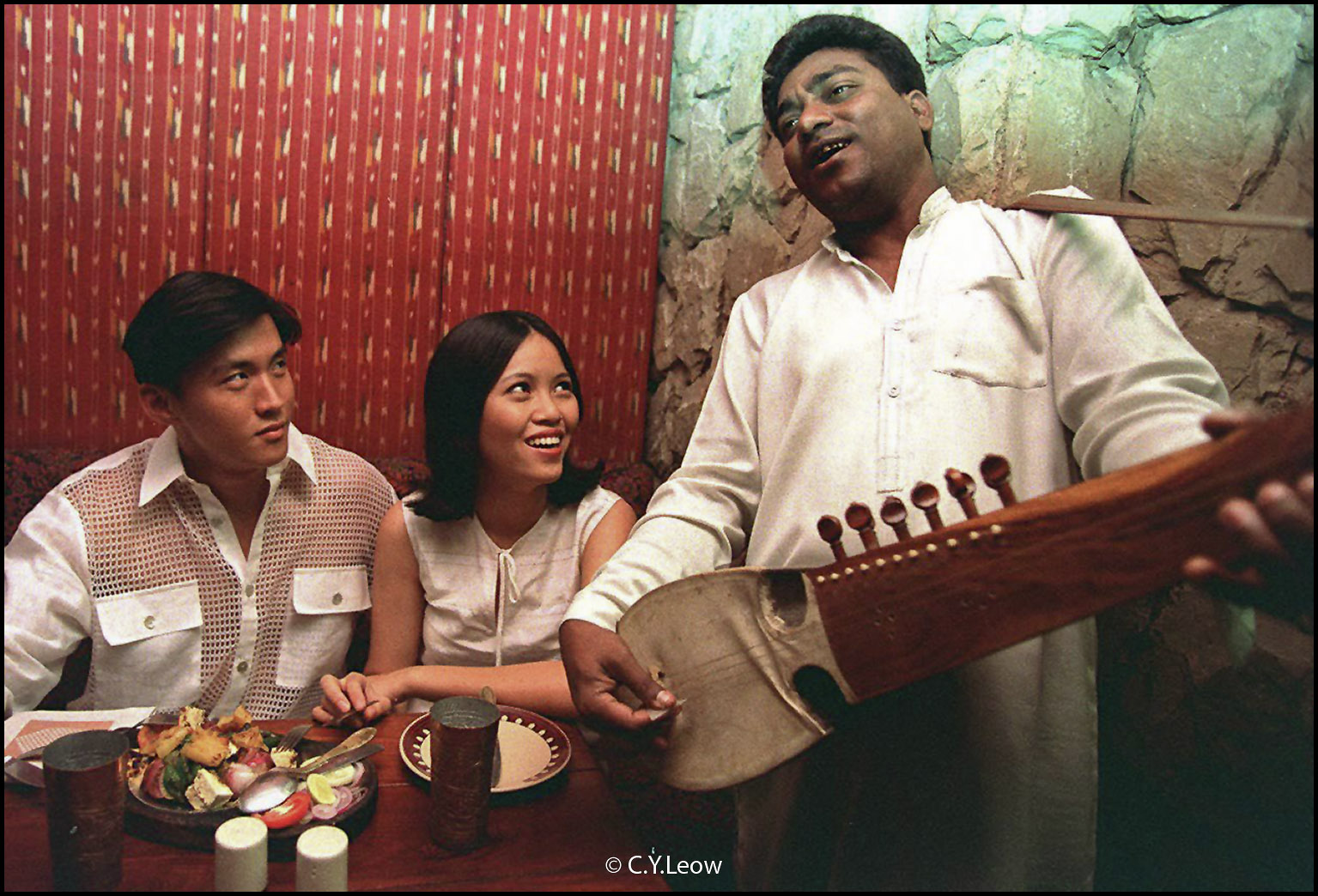 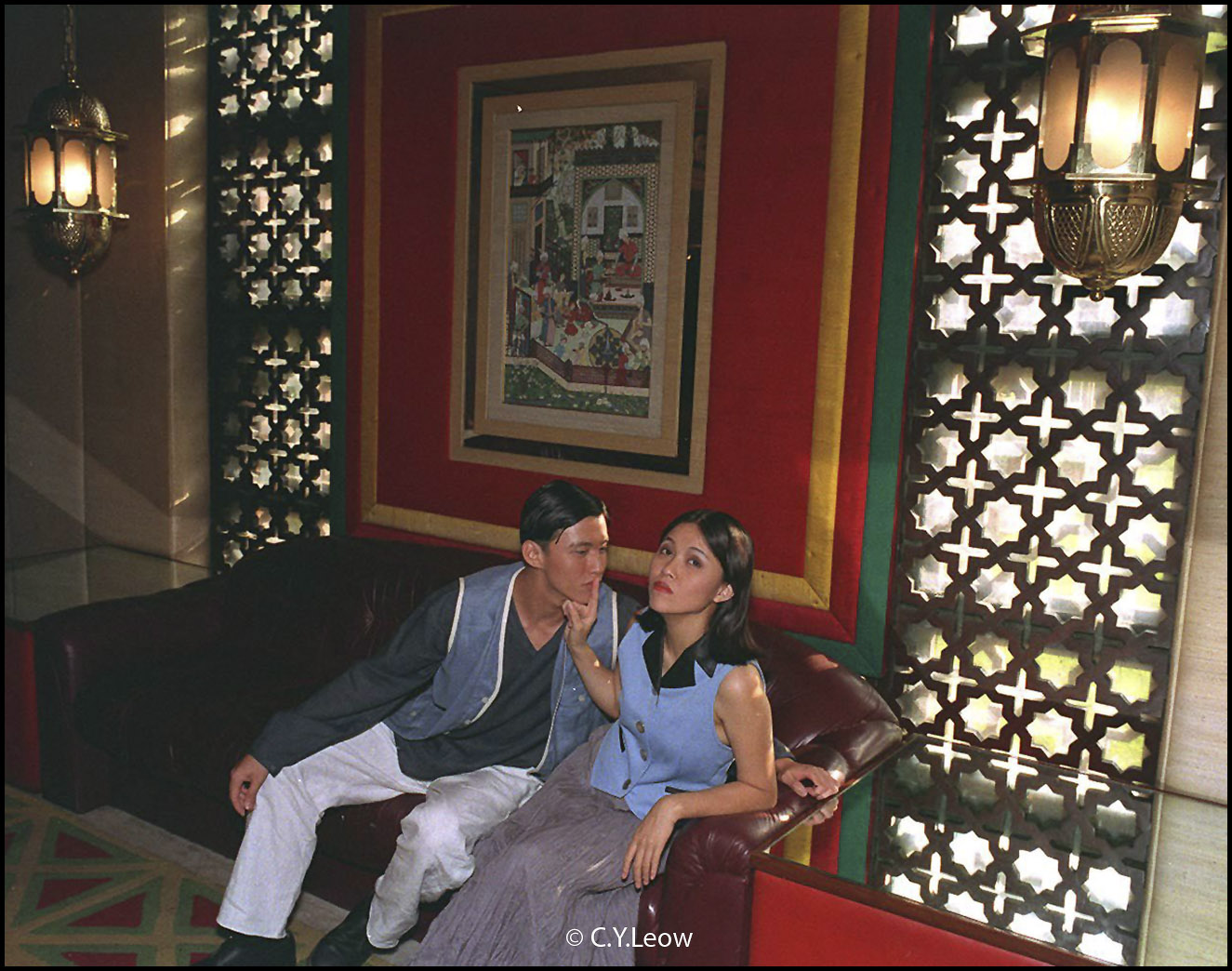 No time for flirting either! Did I not tell you it is not all glamor? ;)

Once Upon A Time In INDIA 3

Hi, I am writing a book on The Star's first 40 years. If you are willing to help me with information,
please contact me tan.lilian@gmail.com as I would very much like to interview you regarding your former boss, Mr KS Choong.

I can see that you are putting a lot of time and effort into your post.I love every single piece of information you post here.Will be back often to read more updates!
ISO 9000