It's a Bitch Focusing Manual Tele Lens On OM-D! 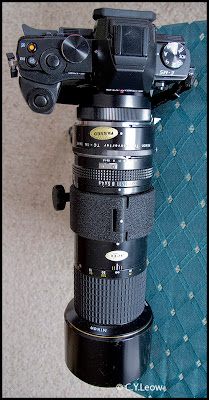 Saturday... after days of doom and groom of wet and cold days, mother nature decided to show a little mercy to Wellingtonian by dishing out a dry, mild day!

As usual, I have a couple of hours to kill after dropping Le General for her line dancing at Newtown.

My Manfrotto carbon monopod came with me too.

I head for my favorite "lens test area"; the Oriental Parade where I knew, on a nice day like this, people come out for exercise and play :)


At that kind of magnification, hand holding is out of the question!

Even on the solid monopod, every little vibration are magnified and the f4.5 does not help either!  Like I say, IT IS A BITCH TO FOCUS!! 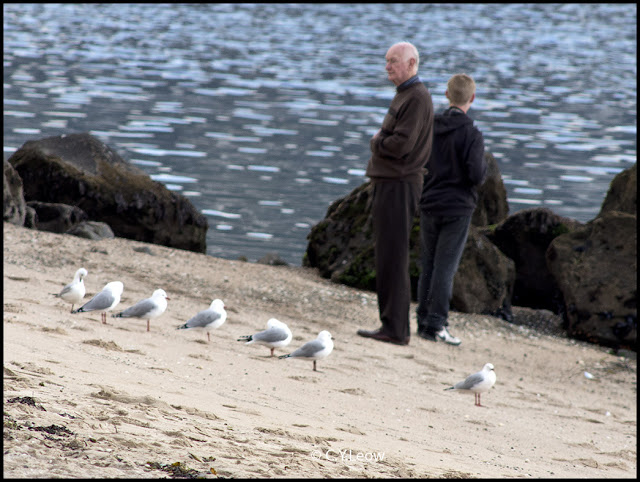 Talk about BAD focusing! Ha ha ha... the tiny depth-of-field not helping! Did you know the champagne coloured sand (22,000 tonnes) those gulls are standing on were barged in from Takaka in the South Island at a cost of $7.5 million! 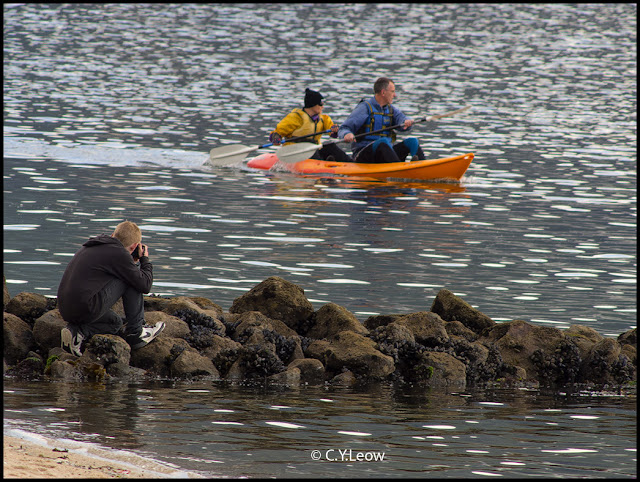 A keen young photography in action on the rock, bet yer he have more DOF than my monstrous lens ;) 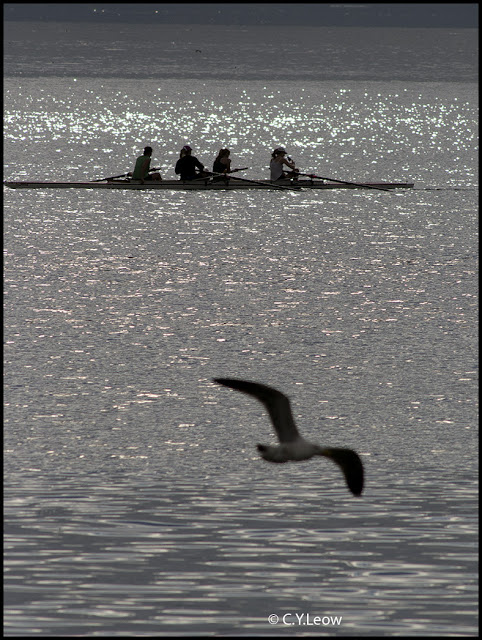 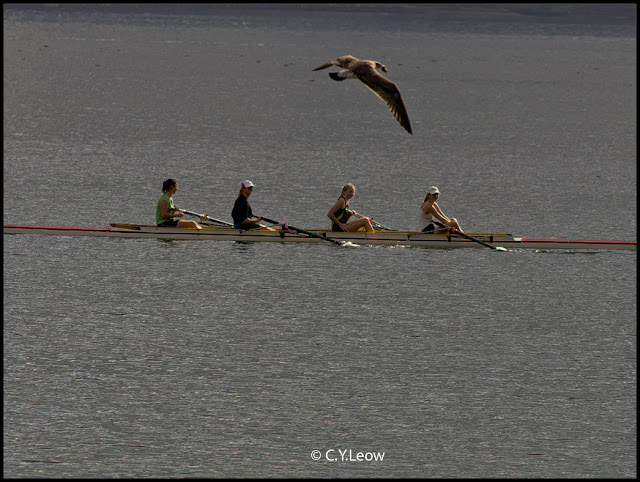 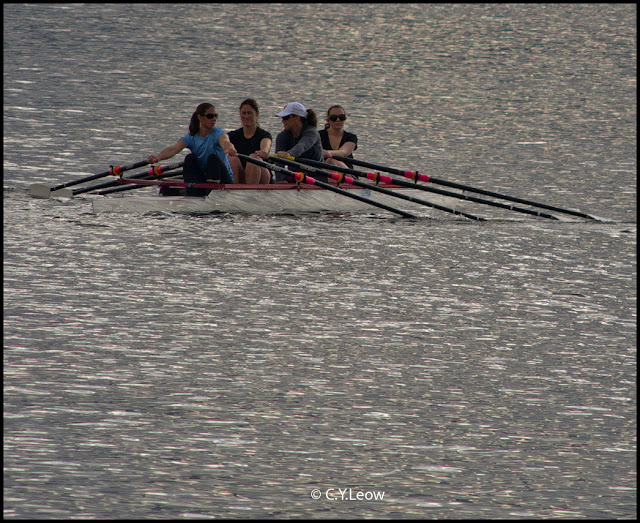 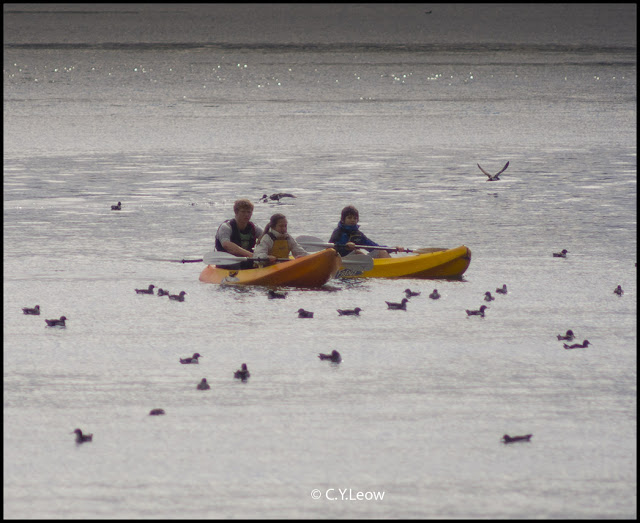 Obviously the EVF (electronic viewfinder) of the E-M5 is not really optimised for manual focusing, the "magnified view" that you can toggle on and off is not practical in this instance; the view is just too shaky when magnified! 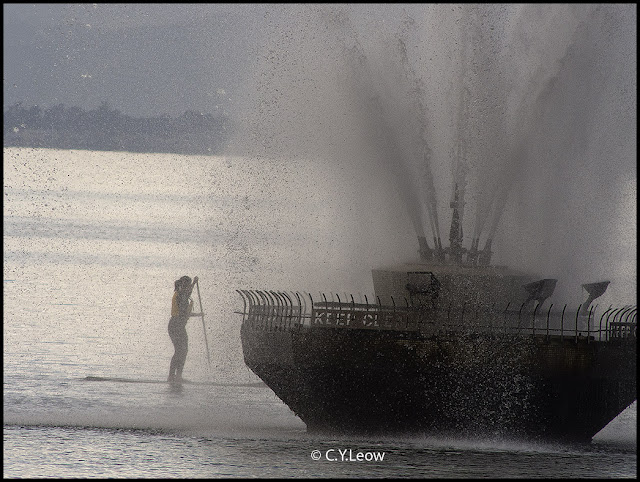 According to Wellington Sculptures, the Carter fountain is controlled by a wind sensor so will not activate when the wind is at 10 knots or higher. In calm weather the fountain can shoot water up to 16 metres into the air.

Look at this shot, four out of the six burst were slightly out of whack; this is the last shot. 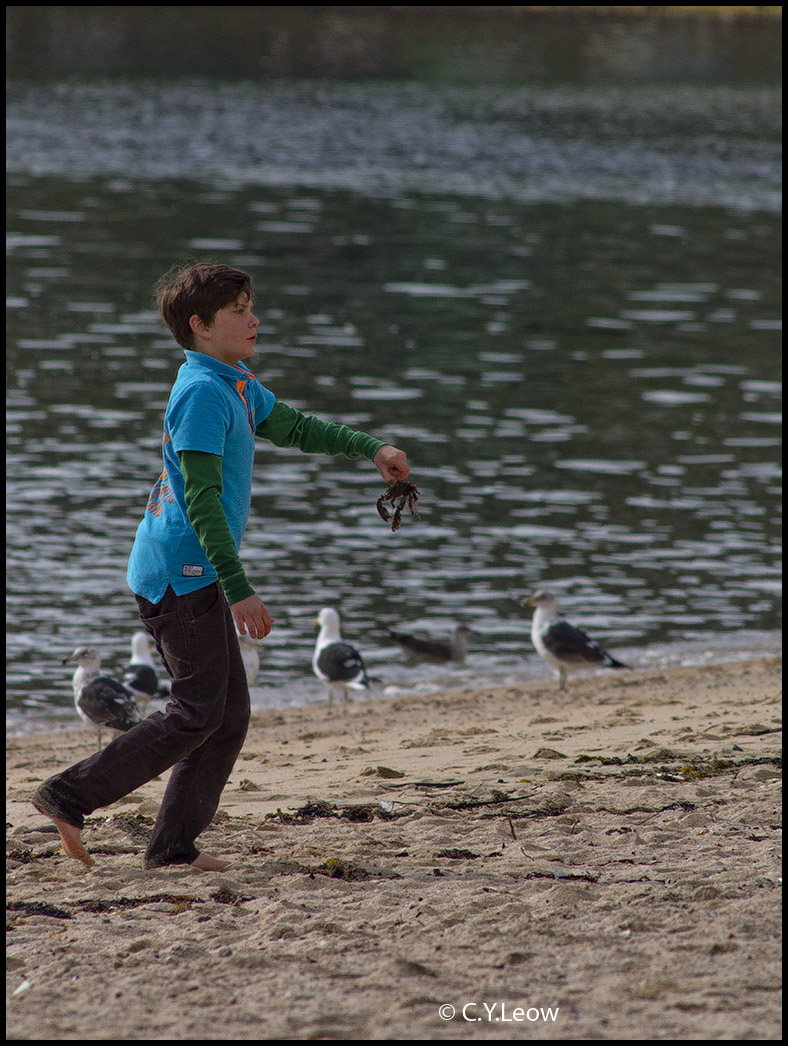 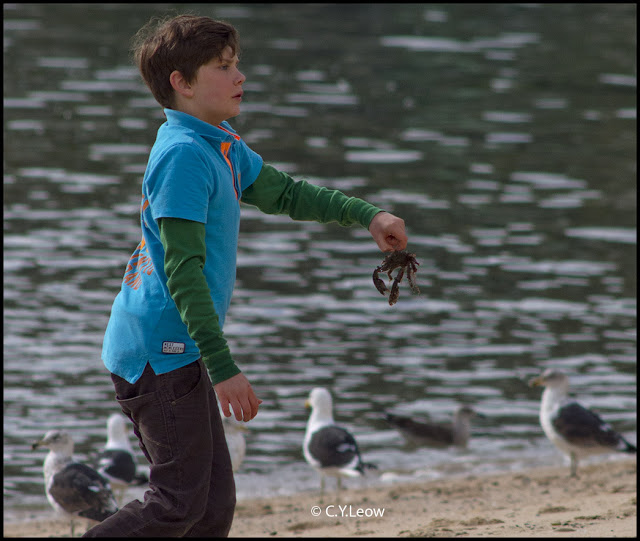 See that trade mark on the bottom of his cyan t-shirt?  Let's zoom in ;) 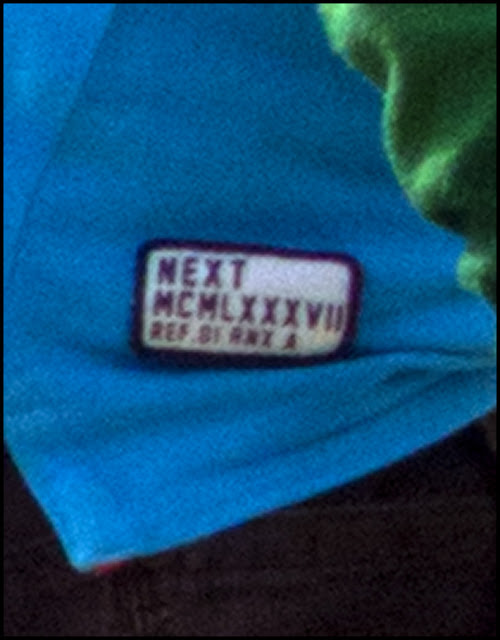 So is this 17 year old "slow" 300mm sharp?  It is super sharp PROVIDED you can manually focus the lens accurately!

Oh... the battery on the E-M5 must be one of the worst I came across!  There I was blasting away and at 240 shots the camera inform me the battery is EMPTY! That 240 shots were both RAW and JPEG, in fact I only fired 120 shots!

Time to look for third party batteries as spares!!

you know what's cool here - you're almost getting that tilt-shift effect on depth of field that makes everything look like its a model railway. Be good to see if you could expand on that effect and see where it would take you...