What is this WOW?

WOW stands for World Of Wearableart, it is a show like no others; it's official web site described the show as, and I quote:

"Step into a world where art and the human form combine, where dance, music an lighting tell a story of the body as a canvas, where the lines of fashion and art blur and merge as one."

I never attended a WOW show, not that I cannot afford the $150 ticket; I did not go because I am NOT allowed to take pictures during the show. So I don't see the point of going. ;)

We were at the FREE Air New Zealand sneak preview at Frank Kitts Park last Saturday, sadly; the 30 minutes show was lack lustre and the FIVE MINUTES sneak preview costumes were a far cry from what to be expected of the real show!


If not for the 10 double WOW lucky draw tickets, I wonder how many will bother; I noticed three was but ONE media photographer there!

Here are the best five shots from my D300/85/f2 and G9. getting a good shot is very difficult when you are stuck to a ring side seat :) 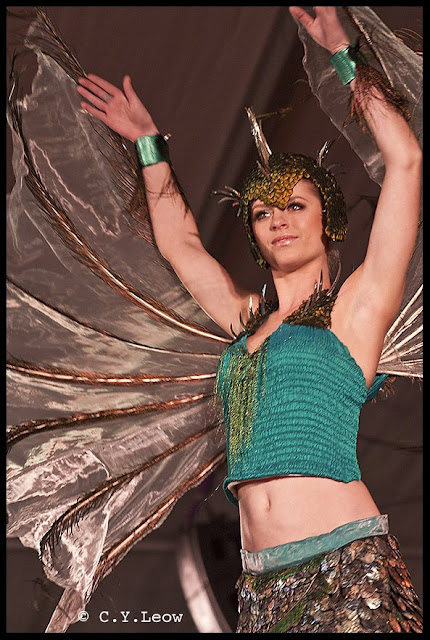 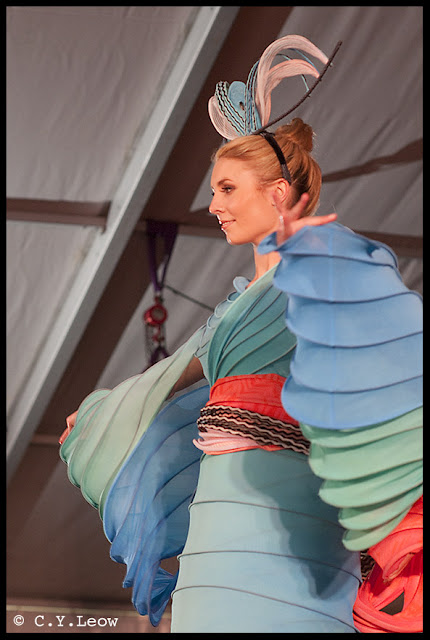 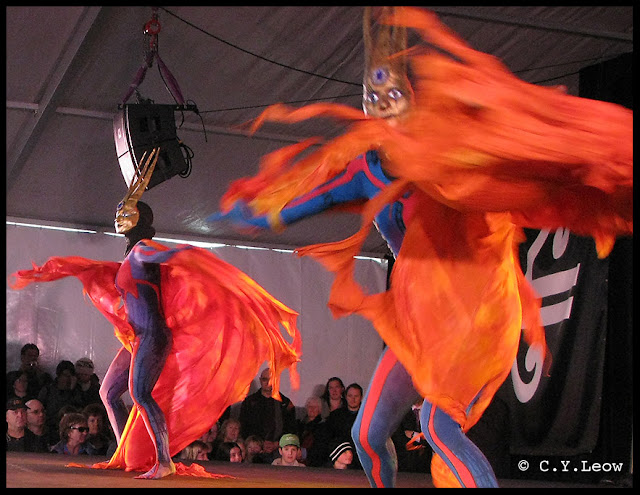 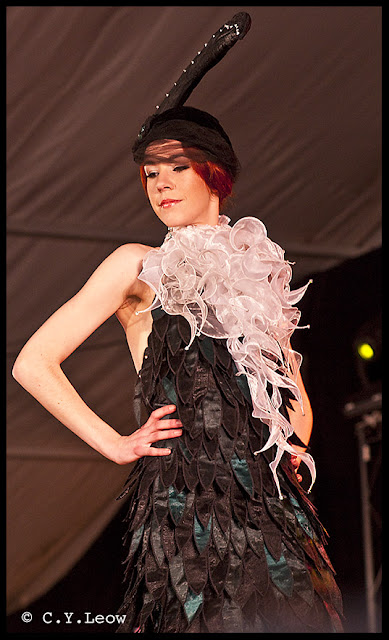 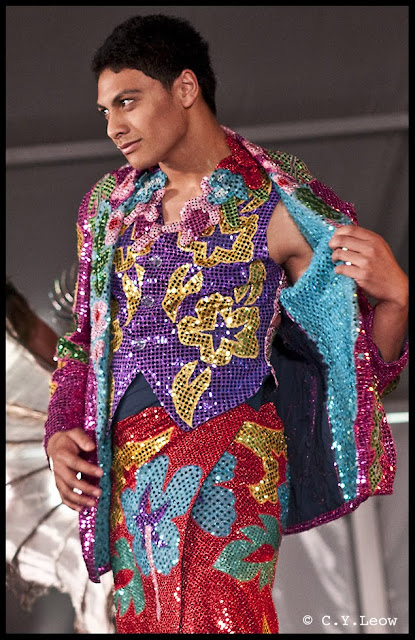 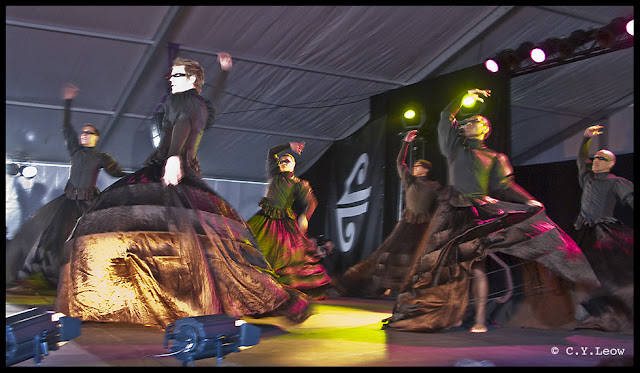 Fast rewind to the first "sneak preview" parade in 2005 which I took time off to shoot. There were some really creative creations! More WOW factor and more fun! 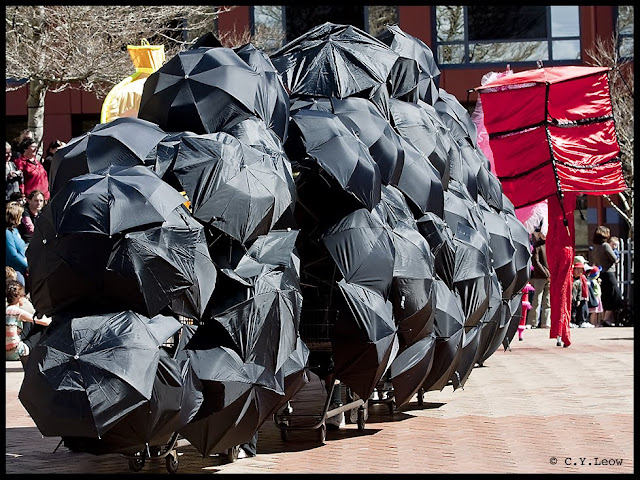 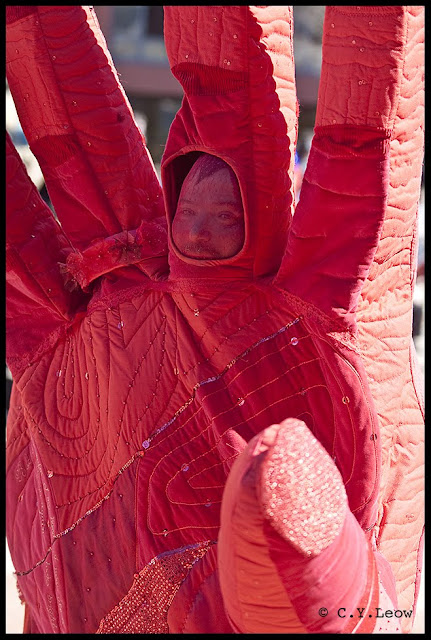 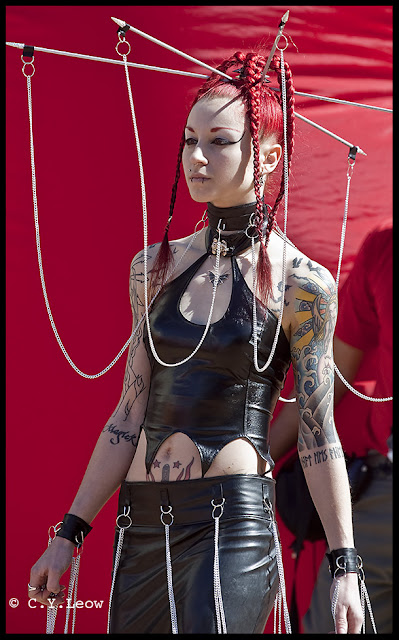 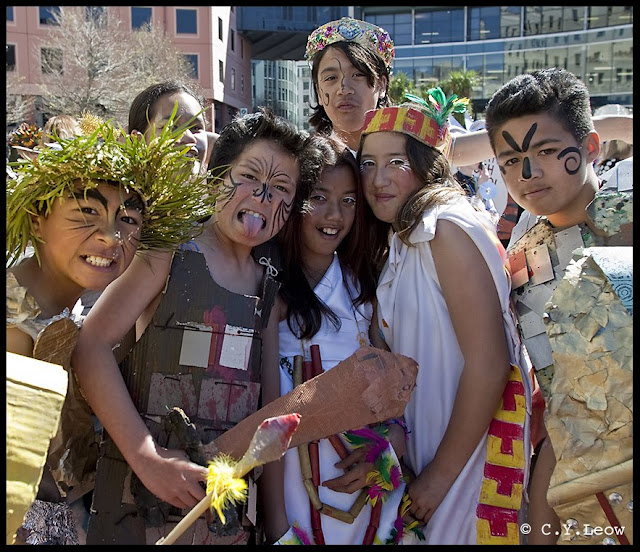 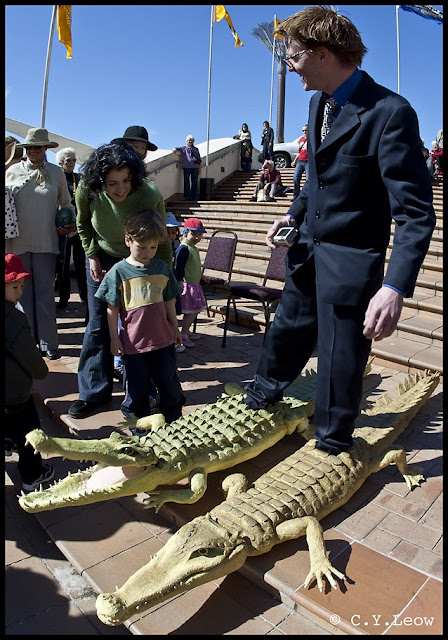 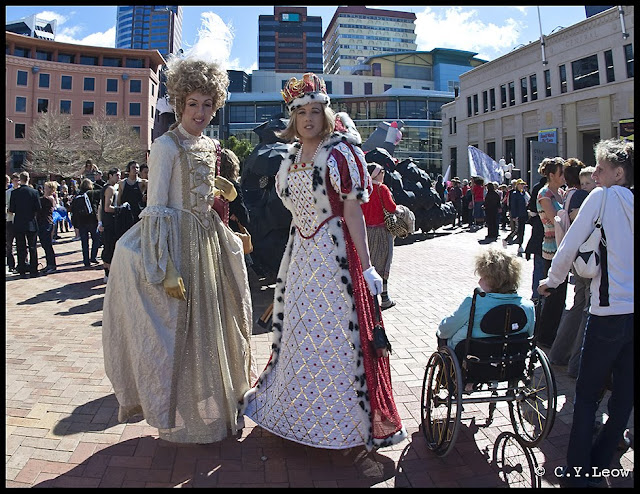 If you haven't notice, this year's Grand Award is won by a David Walker from Alaska! His creation Lady Of The Wood was wearing a stunning gown made of WOOD! It was a real WOW indeed!! 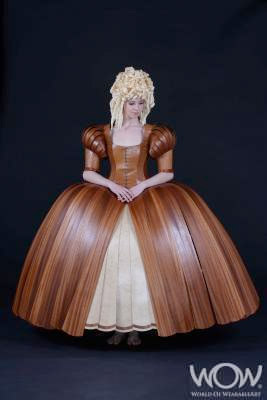 this something unique that we cant see in Msia

Truly WOW!!! Wonder if Lady wood has a chair underneath the costume to rest her weary legs :-)

Lady wood's dress was not heavy at all, those wood were really thin...I was told by my friend who went to the show that the dress behaved like real gown material!

This event has become really big CY. But I think its a pity that it is no longer in Nelson as it was really special for a small city to have something like this. Money Talks Eh?

Sad but true.. come back to the real world small town boy ;)

WOW(which stands for"WOW")..amazing costumes!how imaginative are some people!
The best way to get a good view is is to enter is yourself. Why don`t you enter as a bumble bee? then someone will get a shot of you 'flying by".LOL!