Weather forecast predicted a fine day! May-N suggested that we go to another gallery, me? Had just about enough of galleries and art, but follow the leader we did and just as well because where we went is really breath taking beautiful!

According to Wikipedia, Jardin des Tuileries is:

"The Tuileries Garden (Fr. Jardin des Tuileries) is a public garden located between the Louvre Museum and the Place de la Concorde in Paris. Created by Marie de Medicis as the garden of the Tuileries Palace in 1564, it was first opened to the public in 1667, and became a public park after the French Revolution. In the 19th and 20th century, it was the place where Parisians celebrated, met, promenaded, and relaxed." 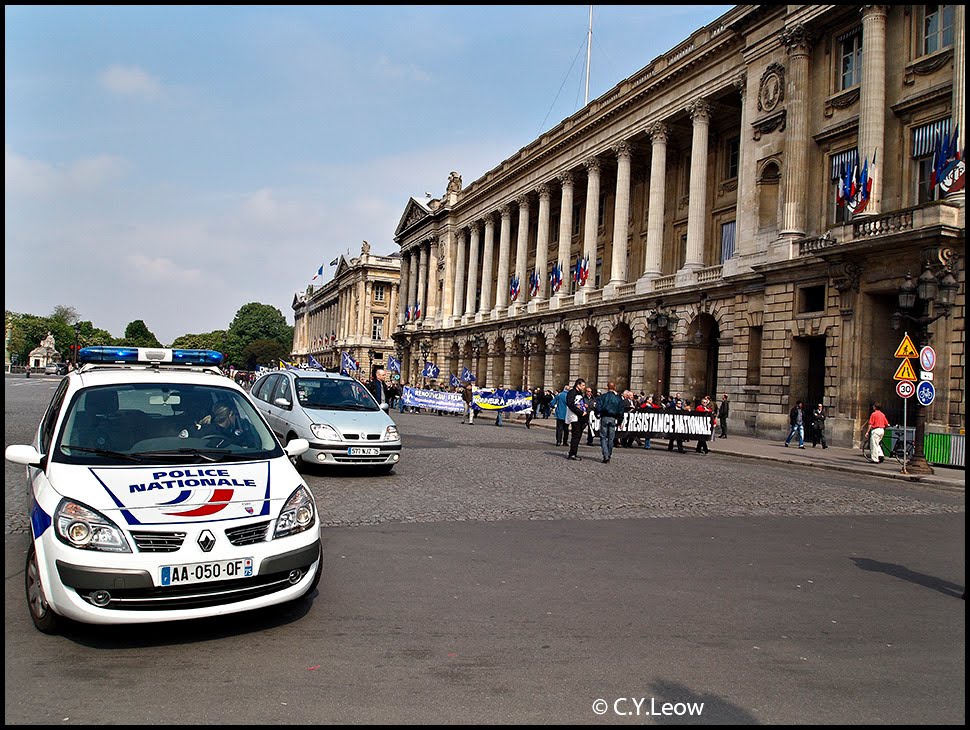 When we got out from the underground Metro we were greeted by a... MASSIVE PROTEST MARCH! I do not know what cause they were demonstrating on but looking at their banners which read: "Nationalistes Autonomes" and Google translated to "Autonomous Nationalists". Who they are I leave it to your imagination, I am just sad that human race find it hard to live together in harmony :( 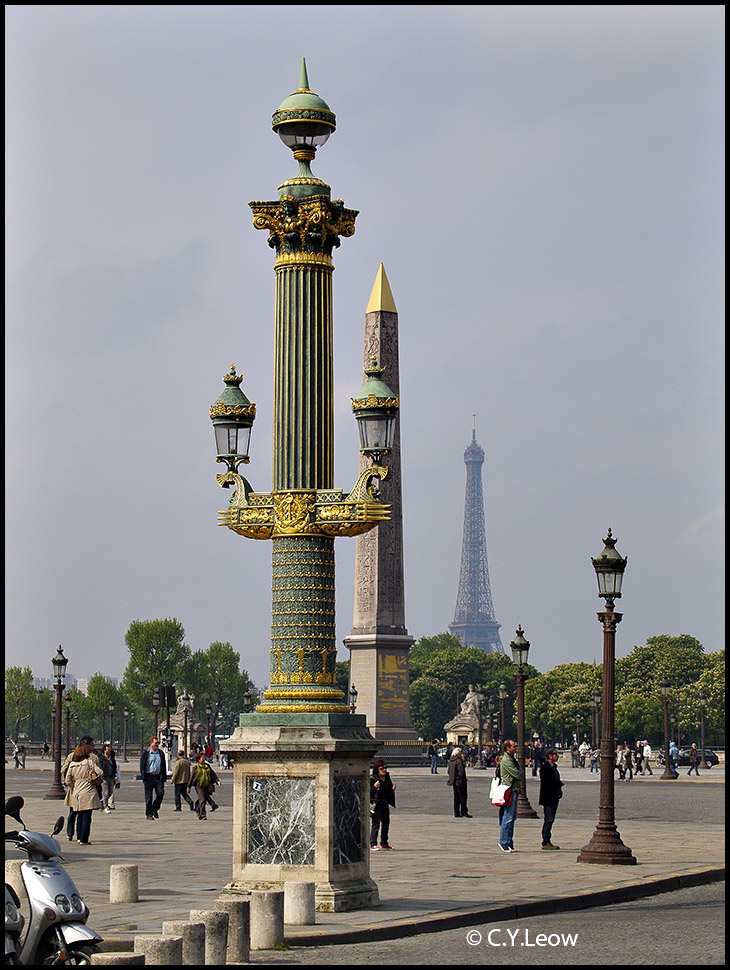 Standing just outside the garden on the street that Napoleon built, you can see Eiffel Tower at afar, framed by the Obelisk of Luxor and a most intricate "street lamp" I ever seen! Appreciate if someone can tell me what it is, it can't be just a street lamp! 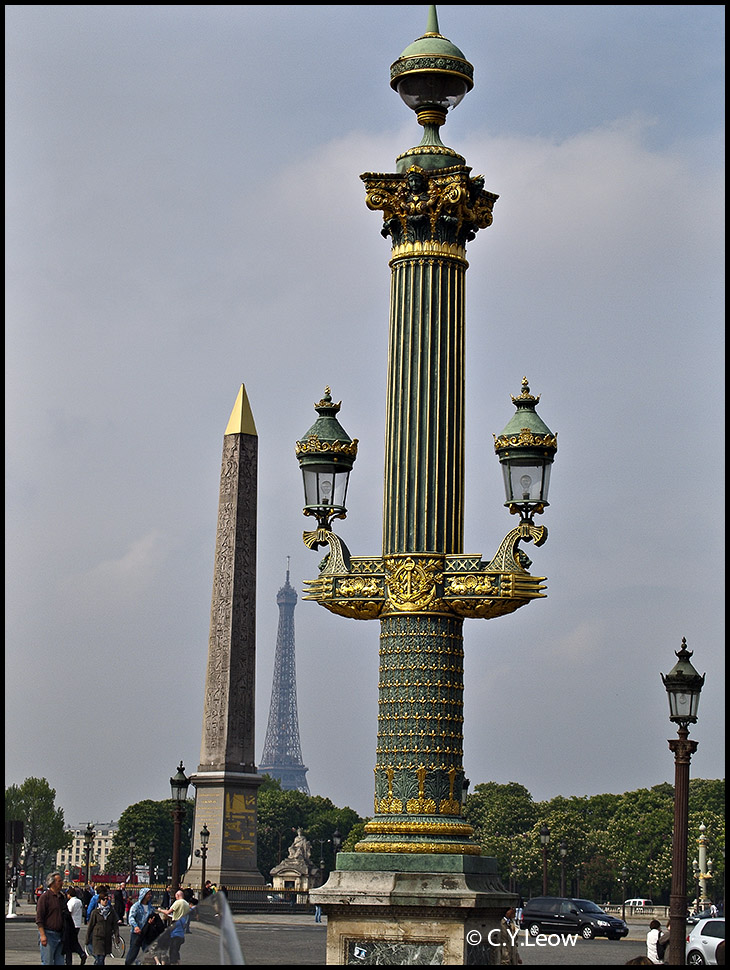 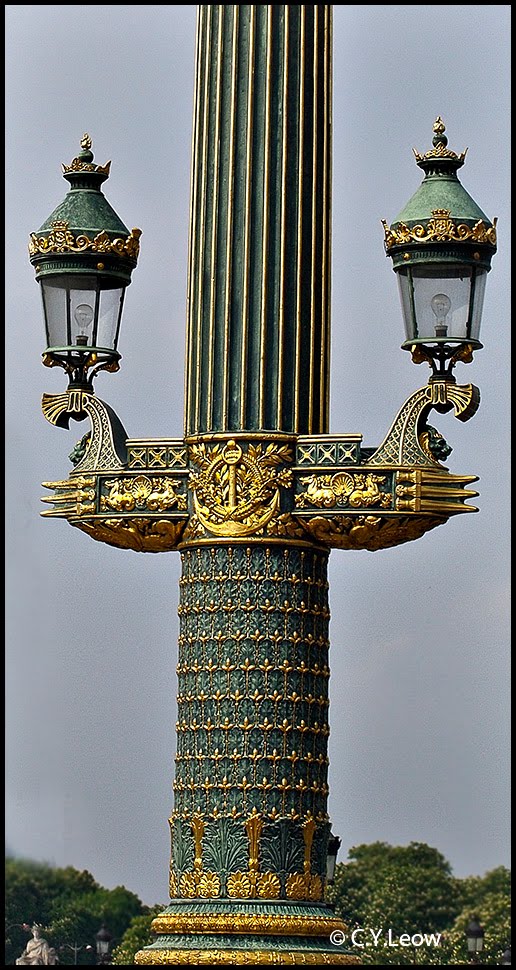 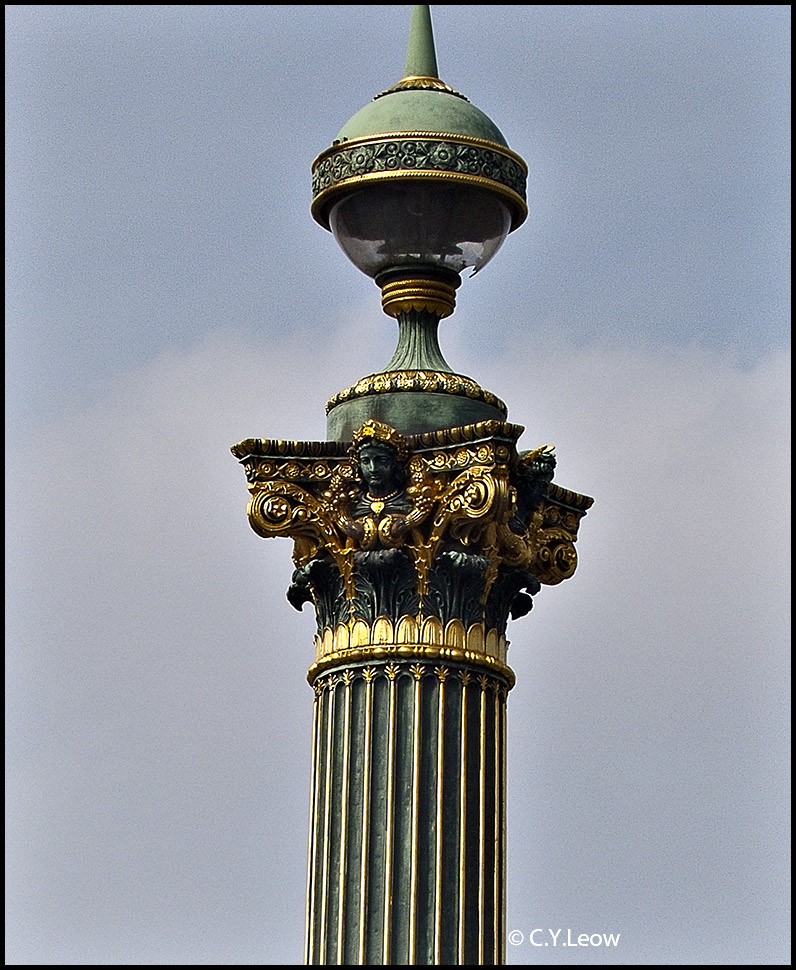 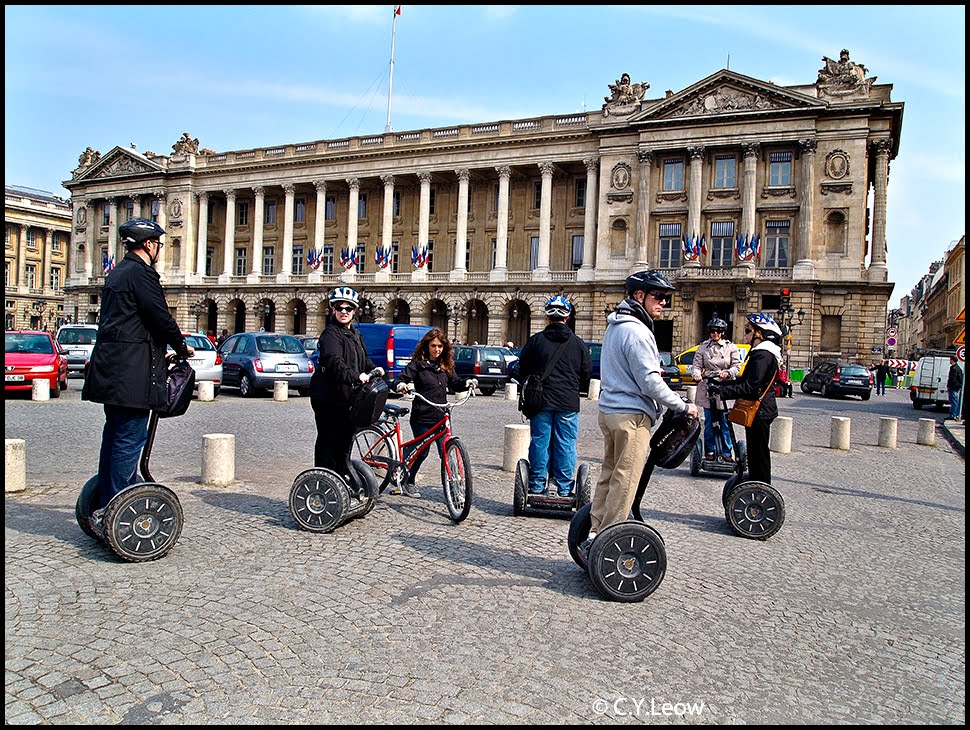 There was a group of tourists on Segways, that is the way to sight seeing!

What about the garden? Well, take a look at this photos; how do you aptly describe the place where Parisians celebrated, met, promenaded, and relaxed? I just let myself fade into the surrounding :) 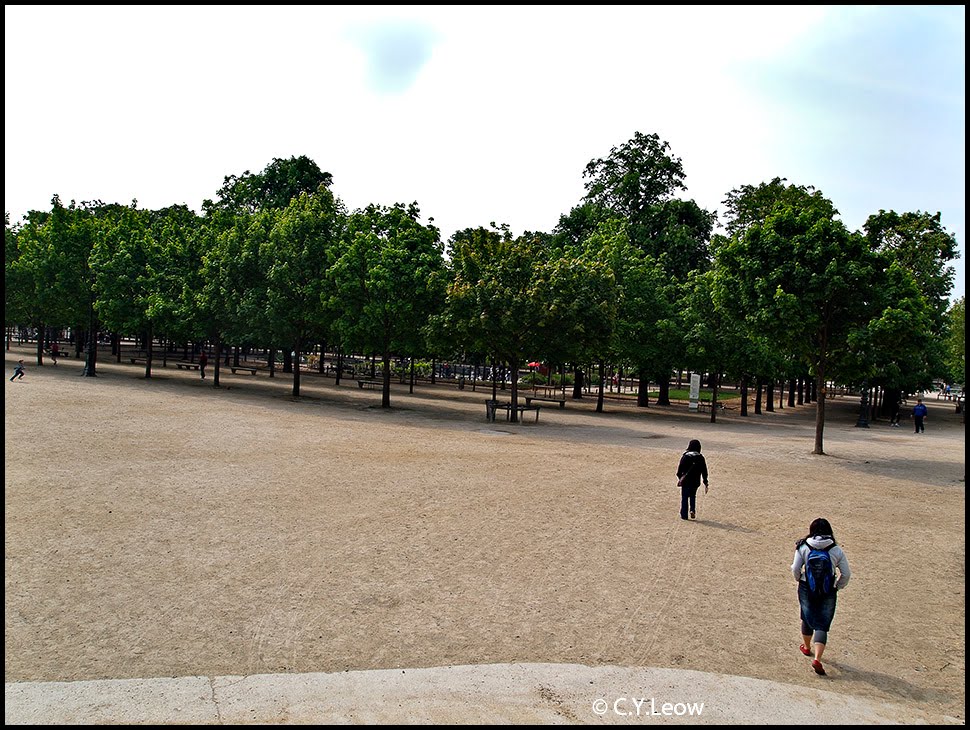 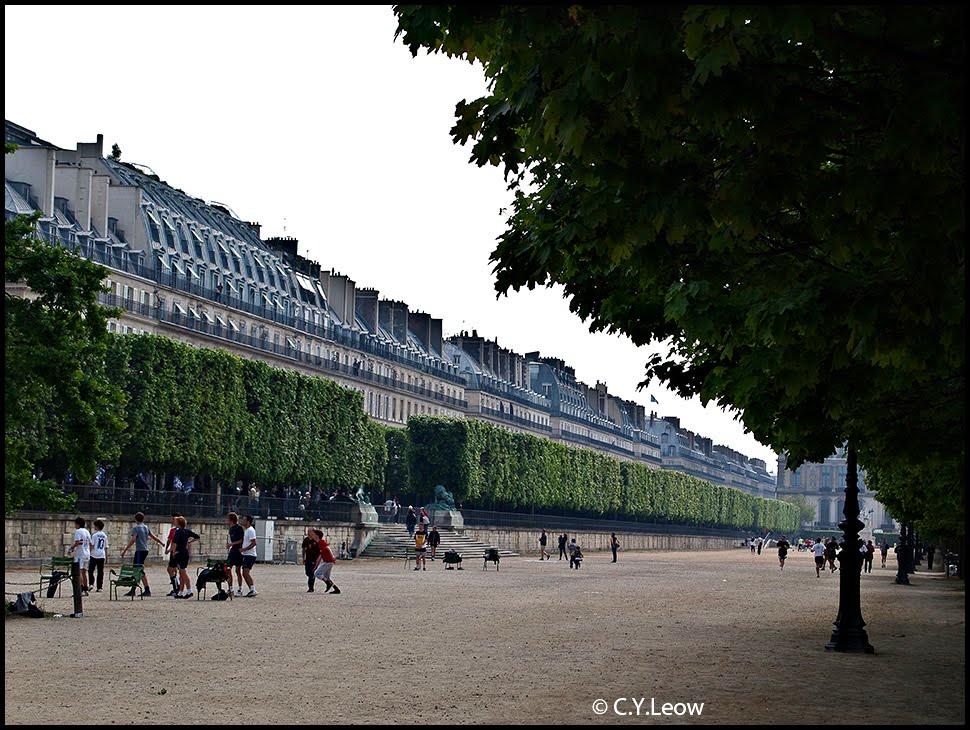 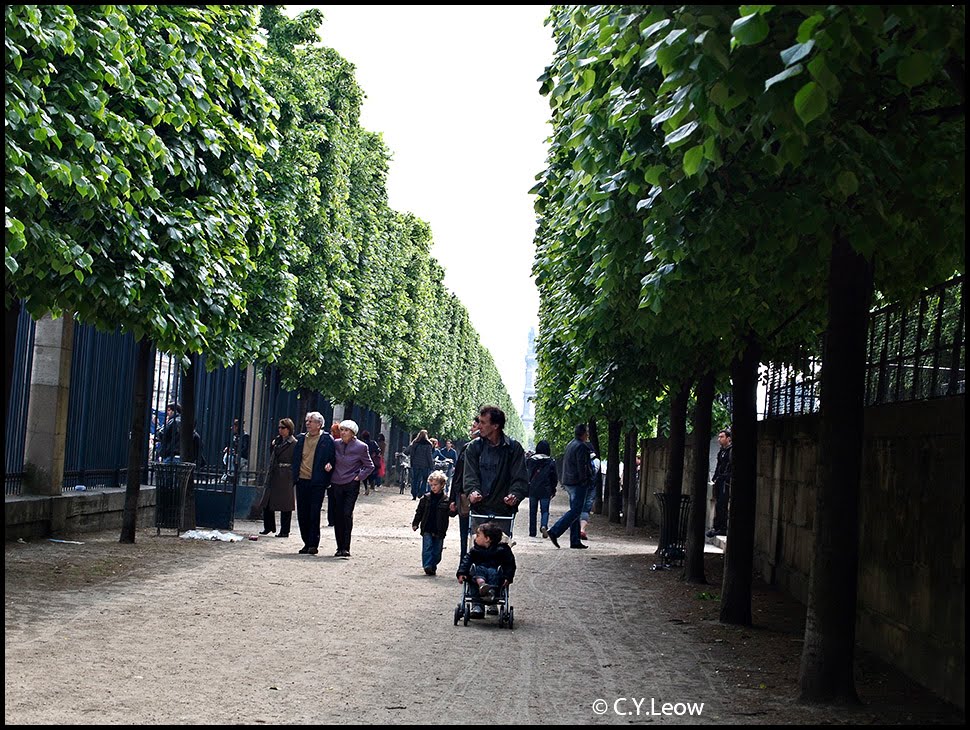 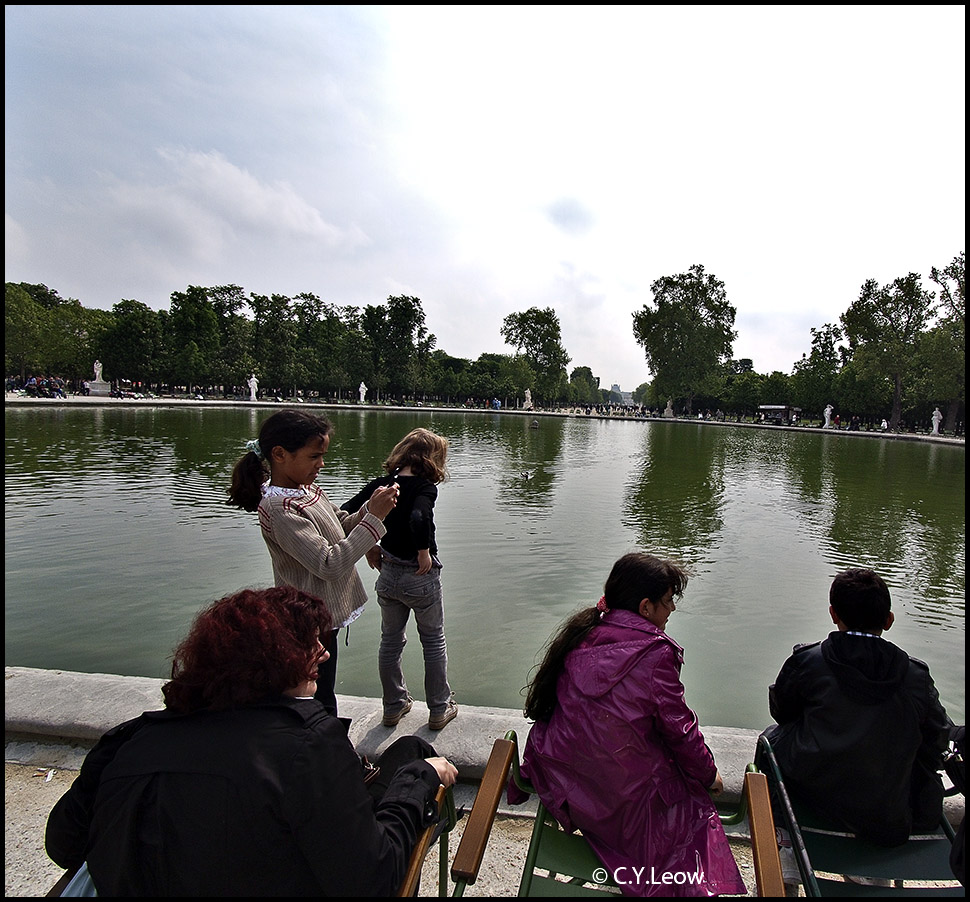 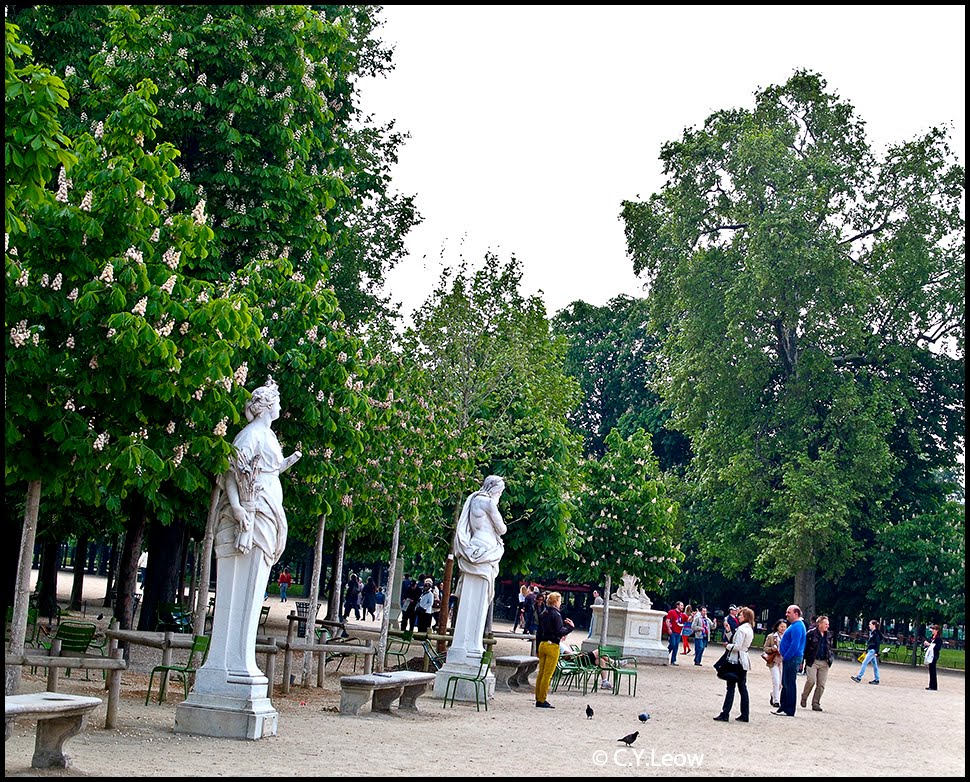 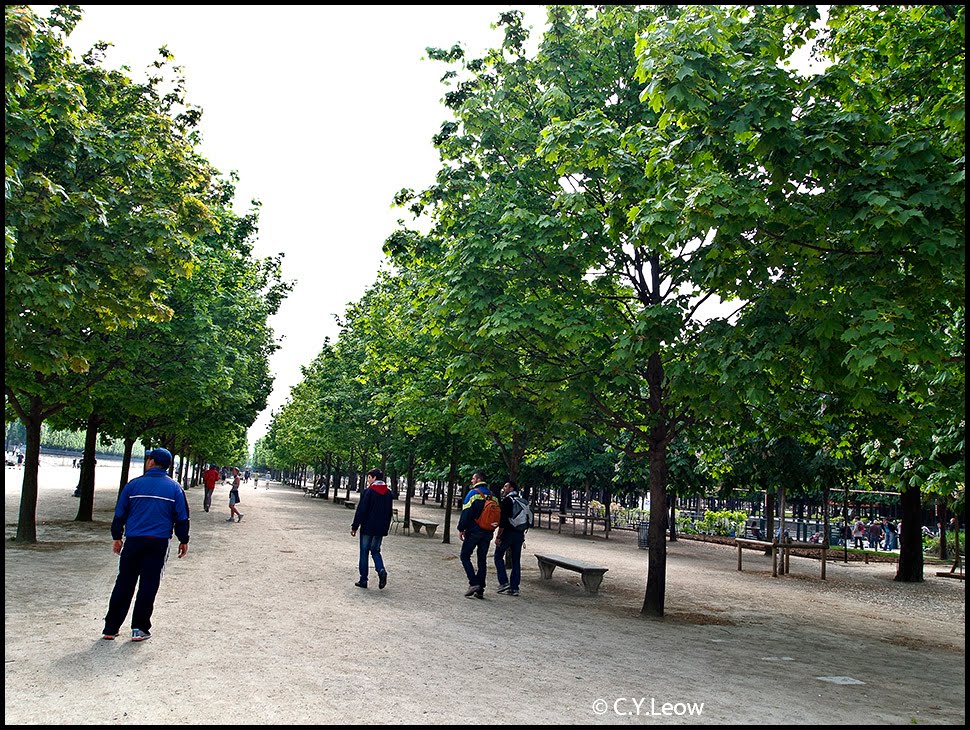 Wikipedia inform me that, "The Orangerie, at the west end of the garden close to the Seine, was built in 1852 by the architect Firmin Bourgeois. Since 1927 it has displayed the series Water Lilies by Claude Monet. It also displays the Walter-Guillaume collection of impressionist painting."

I think the correct name for that gallery is Musée de l'Orangerie, it is actually a Museum?

Anyway, I saw some very nice "panoramic water colour" in the museum and I did not realised they are Monet's! Ha ha ha.. 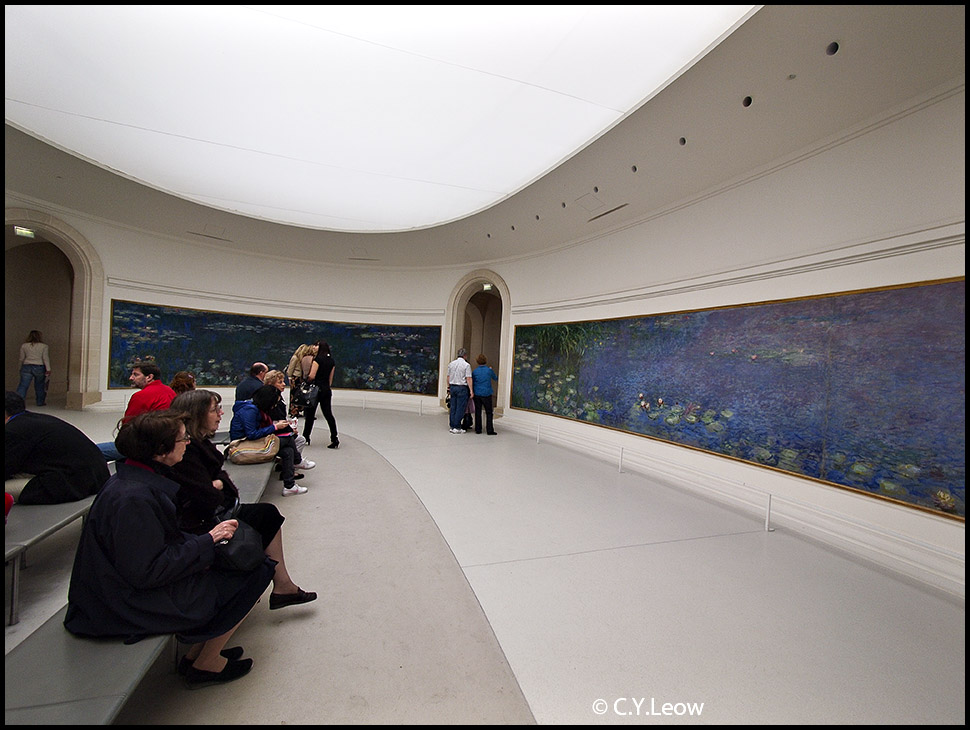 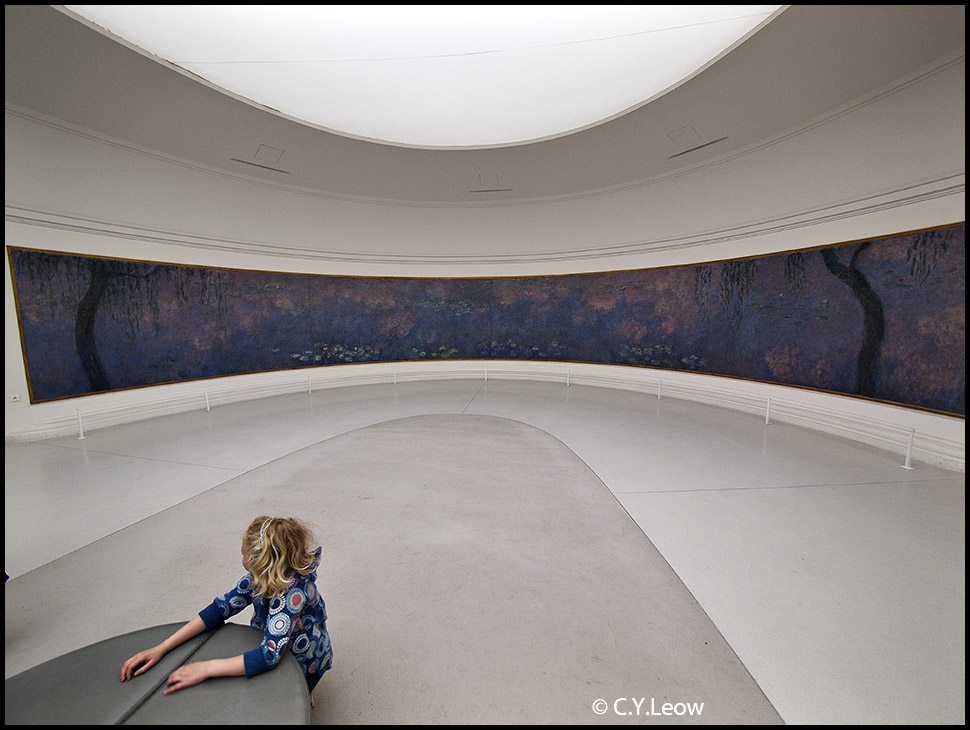 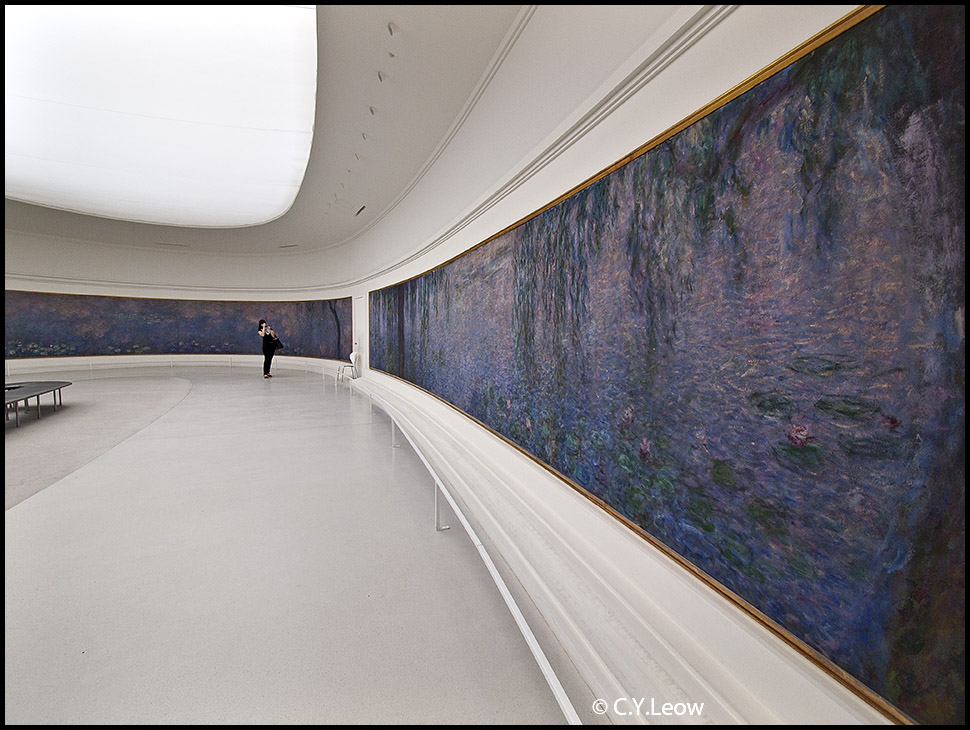 They are absolutely stunning though! 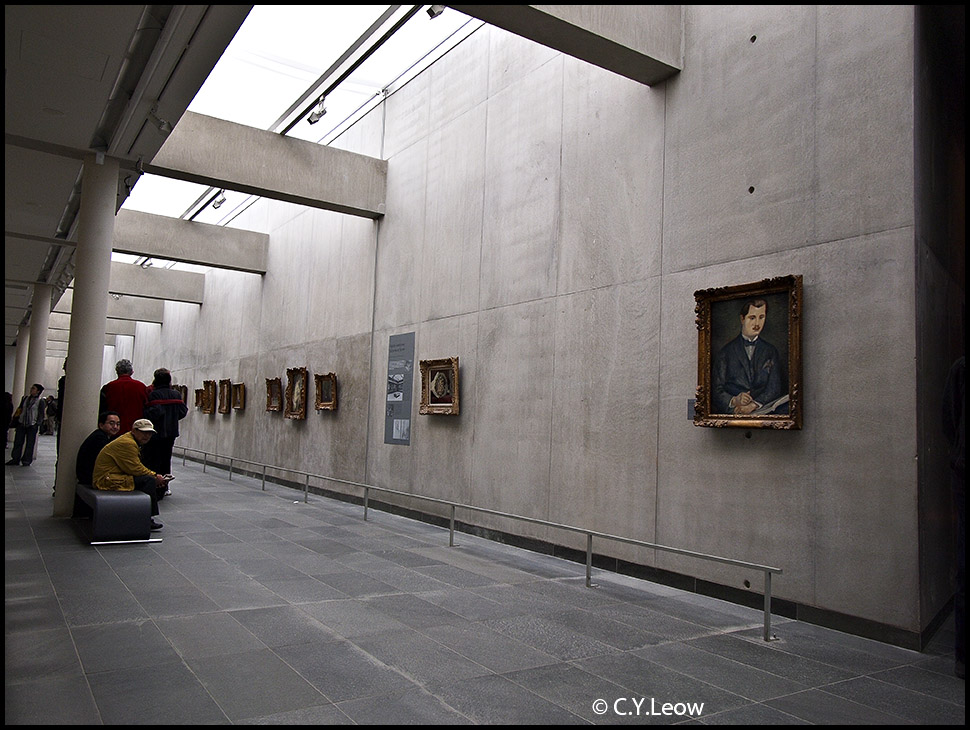 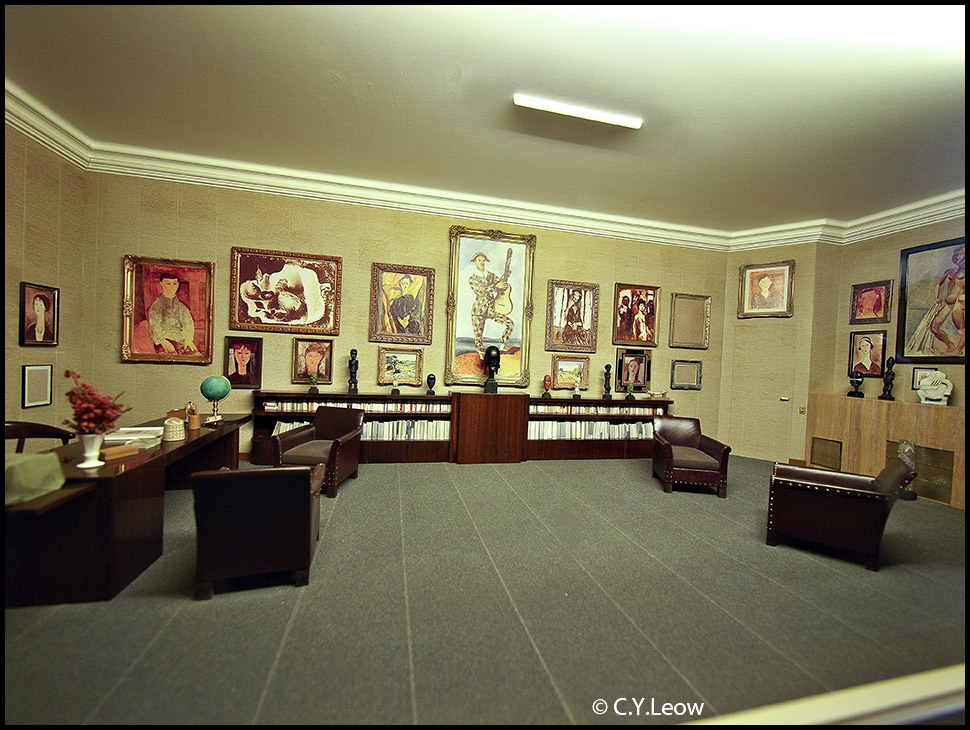 Would you believe these are miniature doll house furniture?
Yes, they are! The details are unbelievable! 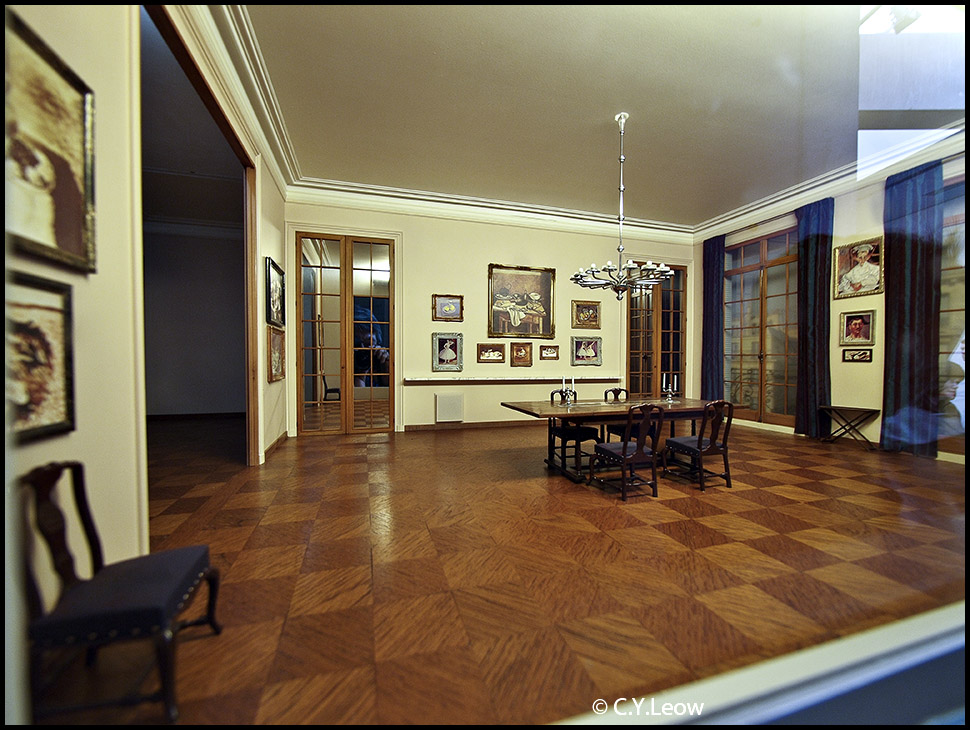 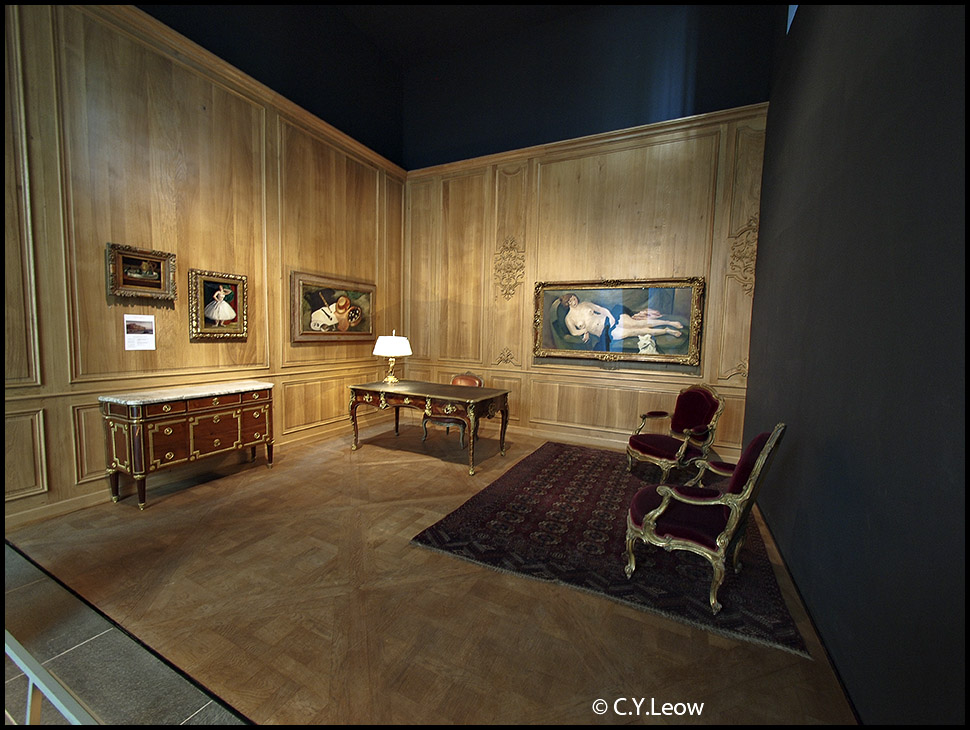 On hind sight we should have spent much more time and explore Tuileries Garden more!

Even Wikipedia lists 18 area of interests in the garden! We will be back!

French Parks are like a Party at Buckingham Palace.....Not much grass!

The sculptures are amazing!Imagine the talent and skill and that has gone into the making of Jardin des Tuileries ..a veritable "piece de resistance"!