When we were in London on the 26th April I received a SMS from my boss that ex colleague and good friend Frank has died of a heart attack!

It is still hard to believe that Frank, who played golf everyday and 100 times fitter that me just went like that! It is so unfair!

Frank has been a very caring friend, during our house got flooded, he called constantly to make sure we are alright! Same when my wife and me had our ops. Frank was that type of friend that is indeed rare and hard to find!

All this time we are suppose to meet up with Frank's wife, Serena but the weather has been really mean most weekend; we were on the phone but never get round to meet up!

Then this morning the sun is actually shinning, the weather man was way off his radar :) I called Serena, we are at her place at 12.30 noon; after got lost at a few junctions ;)

Frank and Serena live in Titahi Bay, a 35 minutes drive from where we are. We had nice long lunch at a newly found Chinese restaurant, Top Taste in Porirua. There are a lot of catching up to do!


After lunch Serena guide us around her turf and here are some pictures: 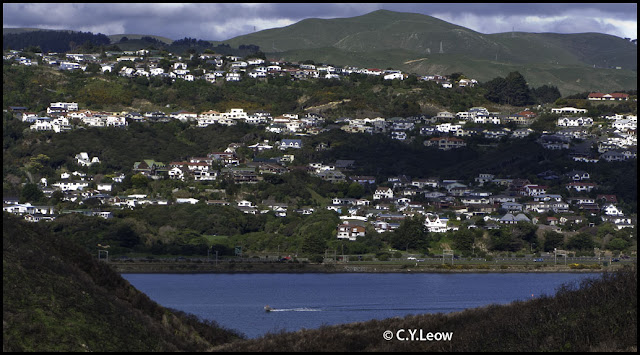 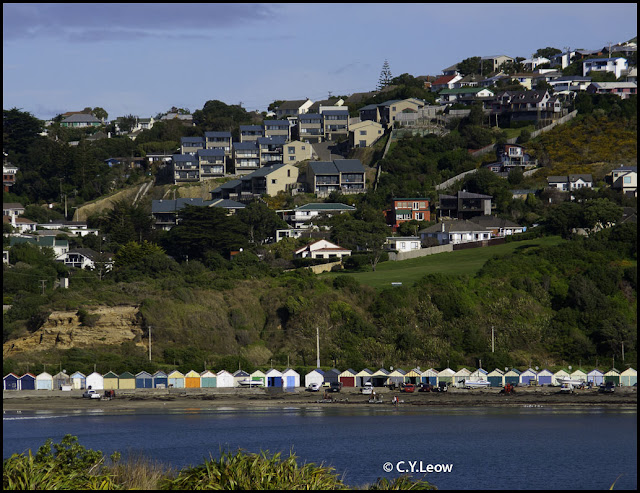 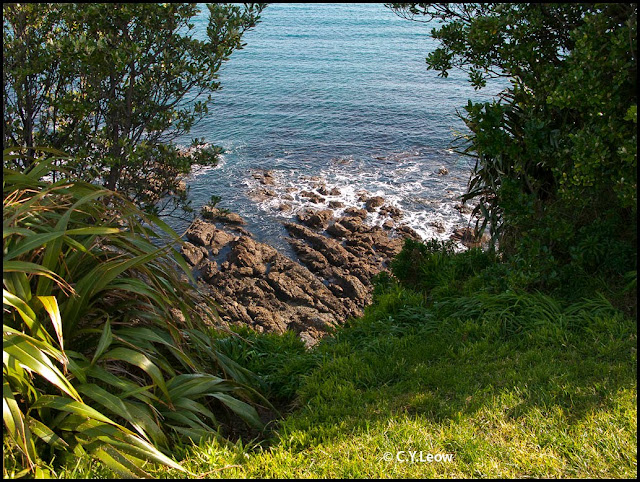 When Frank was alive, his greatest love; after his wife, was his golf!

We went to the Titahi Bay Golf Club to take a look at the place he spent a lot of weekends. 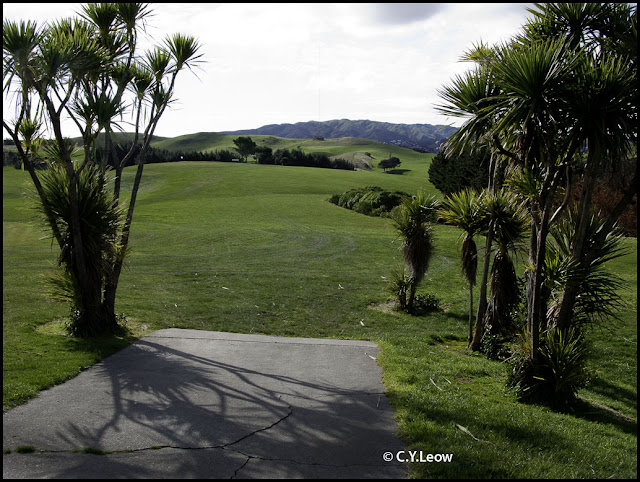 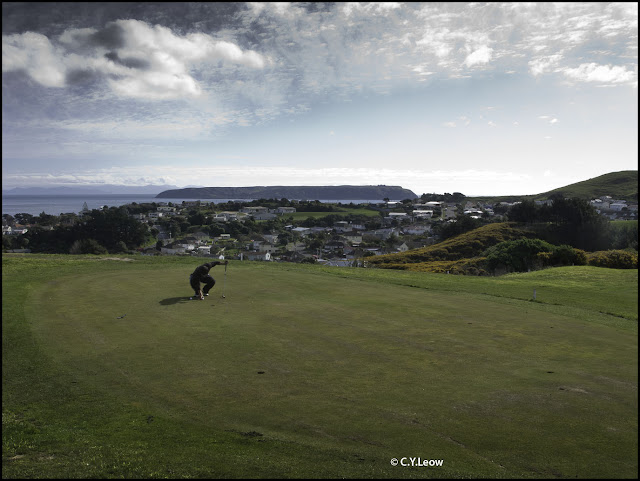 By the way, Michael Campbell; our famous golfer also started his swings here! No, that is not him in the picture ;)

Frank's love for the game can be seen all over in his house... 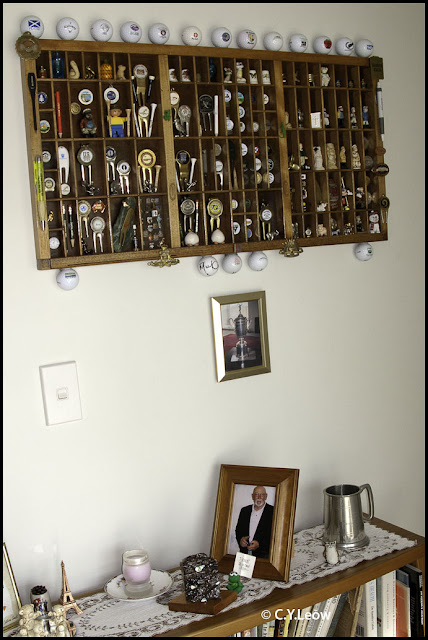 Frank's collection of signed golf balls and trophies he won. 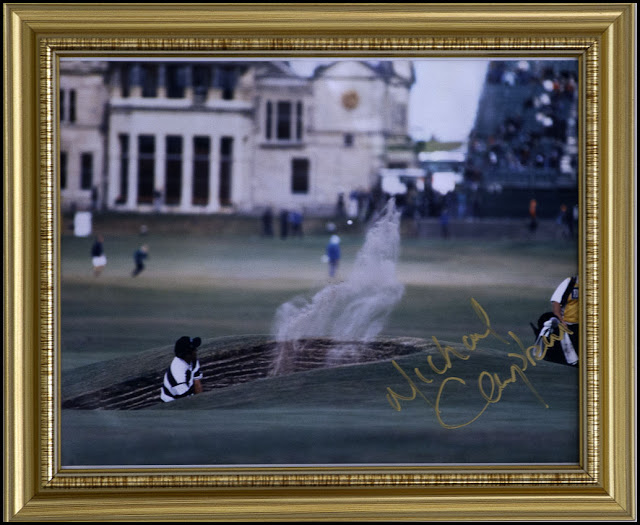 His prized picture of Campbell, autographed by him!

Le General took a picture of me and Serena on her deck, the view from here is spectacular. Oh.. Michael Campbell's family home is just opposite :) 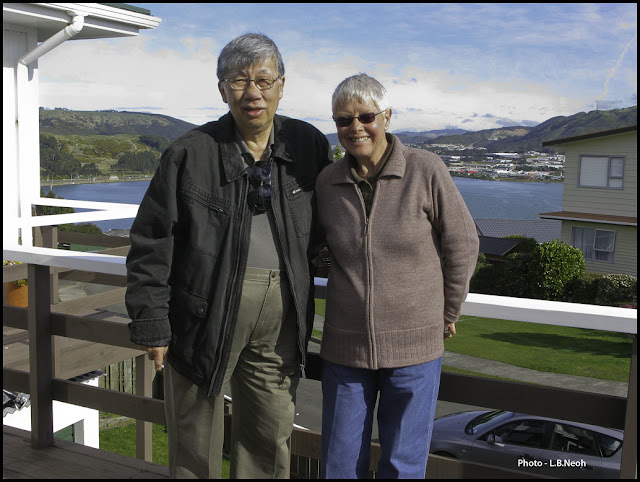 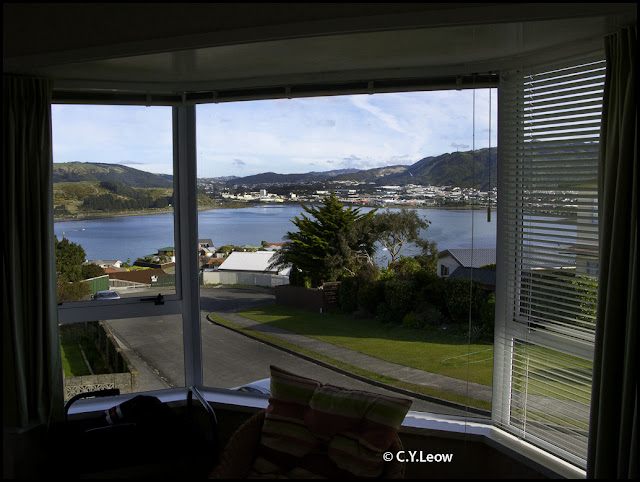 Even the master bedroom enjoy the same view!

I look up the sky, a plane just left a long white trail... 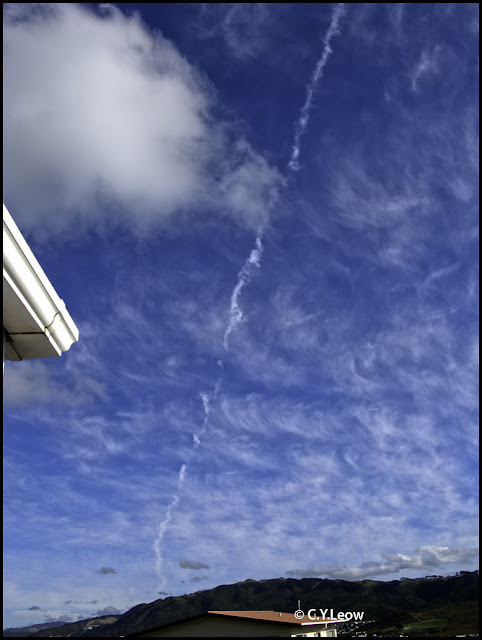 It has been a lovely day Frank, bet you were swinging your club up there ;) We miss you big guy! :( 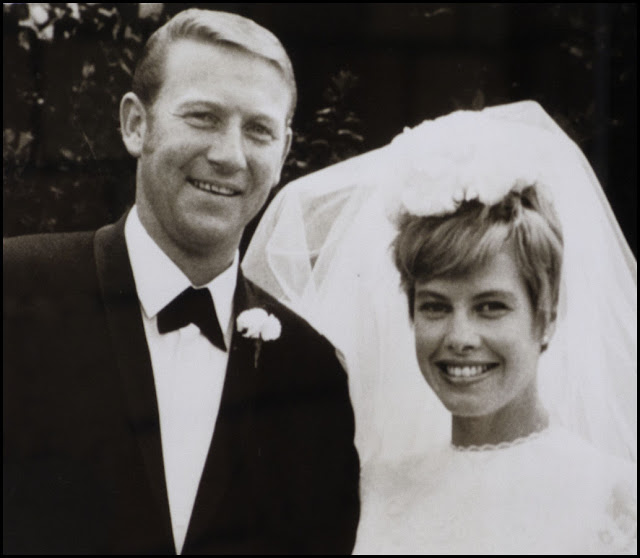 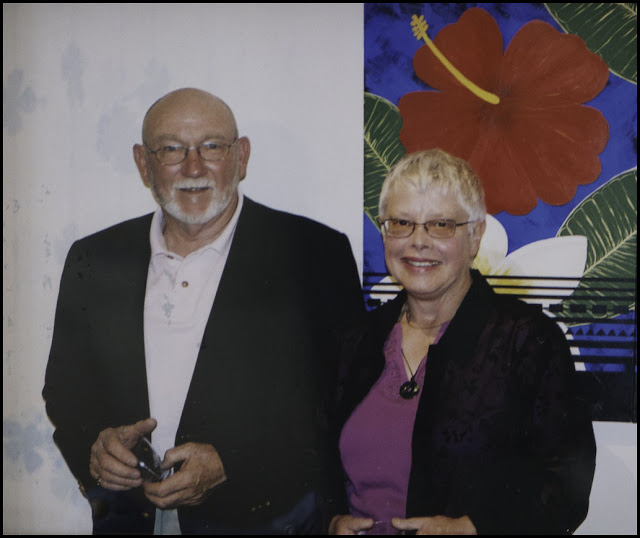 All the photos were taken with a Canon G9 point & shoot.
Posted by cy.leow at 1:13 AM

Very nice! A fitting tribute for a nice guy. He would have liked that. The views from up there are amazing and the golf club is really well appointed. She has a really nice view of the harbour. Imagine what it would have looked like before the white man came to NZ. It all would have been covered by native bush and apparently, the harbour was teeming with fish.

When I saw your wedding photos, I was suddenly in my early twenties again. You were a very beautiful bride Serena and Frank looks so young and handsome. So different without the beard. Loved the photos. In my mind, I was back in Onepoto in a flash. What great times we had together - felt quite teary. Lots of love Jilly xx

Thanks to CY for those reflections. Carol and I still find it very hard to imagine that Frank won't be there with Serena when next we visit NZ. We are lucky to have had F & S as good friends all these years. Still waters ran deep with Frank and we will miss his wise counsel and great humour. Our thoughts are with Serena. Much Love Carol and John S.