Friends and colleagues asked me how we spent our weekend, I told them I was busy on Saturday and Sunday testing out my new tripod dolly! And some of them go, "Eh? A tripod what?"

A tripod dolly is a gizmo that you can attach your tripod to and give it wheels! Take a look at the picture below: 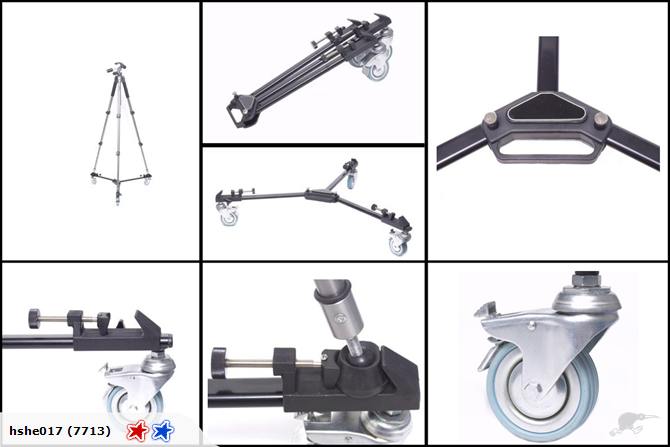 
Some of you might know that La Générale is an avid line dancer and yours truly have to video two or three yearly line dancing functions for her.

For the last three years I have been using a Canon digital compact (G7 & G9) for the filming. Do not underestimate these little cameras, the quality of their video are great!

Except, (that darn except again!) the little camera exhibit quite a bit of camera shake when you try to move around!

Normally, I mount the camera on my "cheap & light" travel tripod which gave a shake free video. BUT because the camera is stationary, you missed the other dancers, friends and that create some "unhappiness"... hee hee

To improve my video steadiness while moving around, I even invest in a Manfrotto ModoSteady stabilizer!

But sad to say, the expensive gizmo do not really work for a light weight point and shoot! So back to the drawing board!

What a shame my name is not Peter Jackson or else I can tell La Générale need a Merlin Steadicam, at US$849.00; you can film on the run! 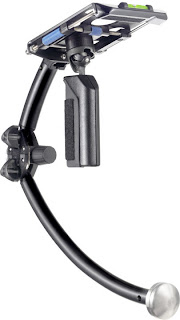 I was surprise how "heavy duty" the dolly is when the it arrived at my office last week! It is at least three time HEAVIER than the tripod I attached on it!

So last Saturday, amid pouring rain; I went to the Newtown line dancing to test out my big boy's toy. 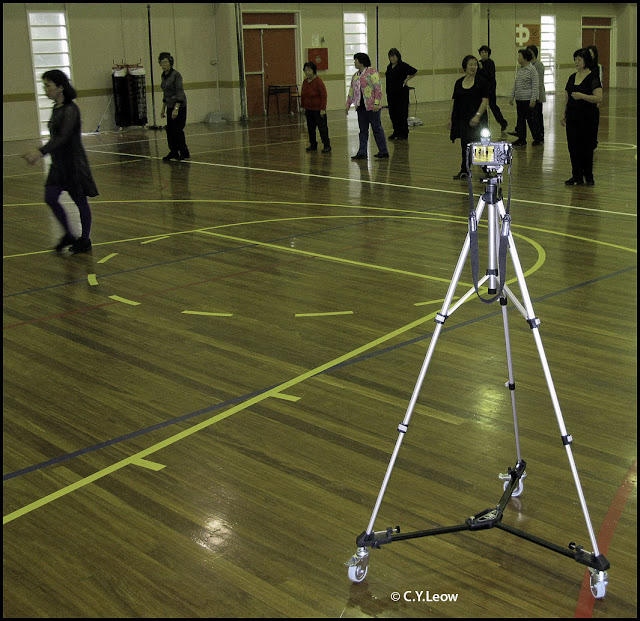 That is my light weight travel tripod attached to the dolly, the camera is my Olympus E-P2.

The result from that test was encouraging, so the next day; Sunday, I was rolling around the dance floor at the annual NZ Pooh Fah Friendship night shooting with my E-P2! 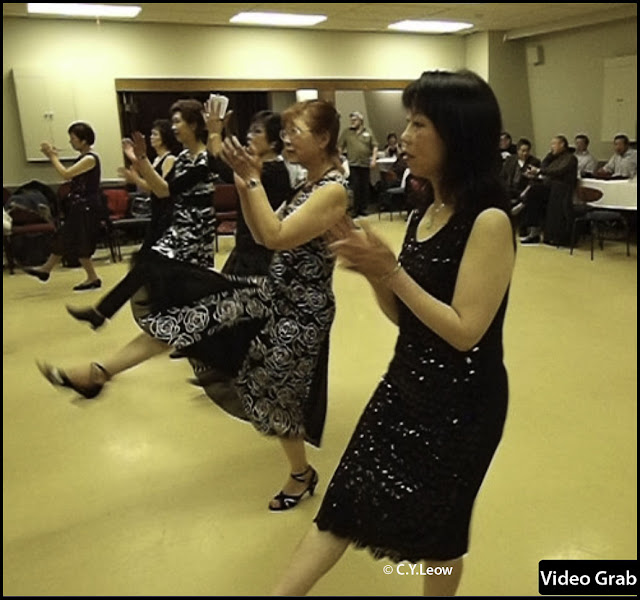 I uploaded a video, "For The Sake Of Love" (a favorite Cantonese song, 萬水千山總是情) in my YouTube; the video was shot with the super-wide Panasonic 7-14 zoom.

I love it! Such fun! If you look carefully, you will notice a bit of "shimmer" when the dolly is rolling; I think a heavier tripod like my Manfrotto Carbon might iron that out... but then that is another story ;)

While on the subject of "Dolly", the word brought back fond memory of a young me and my pen pal, Dolly :) Here's the photo of us together... no prize for the right answer who Dolly became ;) Hee hee... 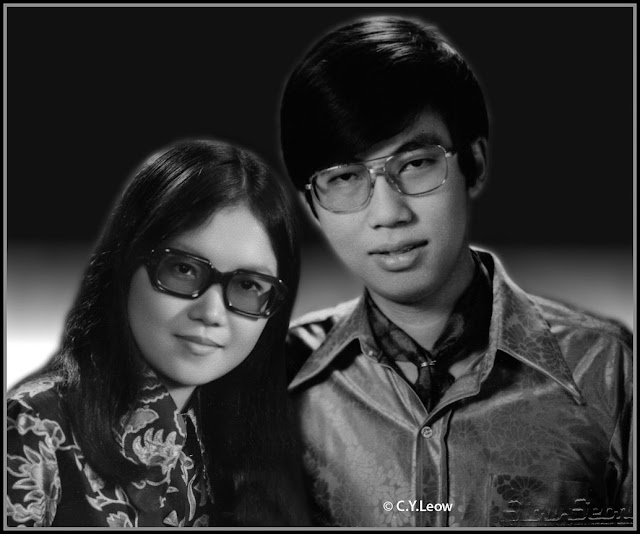