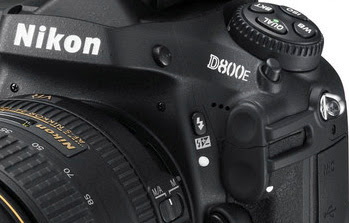 The Nikon D800E is a special edition of the D800 that minus the effects of an optical anti-aliasing filter.

It is so sharp that the D800E should in theory, rival medium format digital back in resolution!

In digital cameras, the anti-aliasing filter is also known as an optical lowpass filter or blur filter or AA filter.
Such a filter involves a tradeoff among sharpness, aliasing, and fill factor. In a monochrome or three-CCD or Foveon X3 camera, the fill factor alone, if near 100% effective with microlenses, can provide a significant anti-aliasing effect,while in color filter array (CFA, e.g. Bayer filter) cameras, an additional filter is generally needed to reduce aliasing to an acceptable level.  - Wikipedia

The D800E incorporates an optical filter with all the anti-aliasing properties removed in order to facilitate the sharpest images possible.

This is an ideal tool for photographers who can control light, distance and their subjects to the degree where they can mitigate the occurrence of moiré. Aside from the optical filter, all functions and features are the same as on the D800.

Below are two diagram (from Nikon, Japan) explaining the differences between the D800 and D800E.

The low-pass filter 2 changes the direction of separated light to the opposite side to revert to the original optical path, and the combined light is transmitted to the image sensor as a single point.

With the D800E, the effects of the low-pass filter is removed, and the light is received by the image sensor at a single point, achieving higher-resolution images with minimal blur.

How sharp is sharp?

I downloaded this 27.73 MB JPEG D800E sample image from the Nikon web site, the photo was taken by Toshiya Hagihara for Nikon and the image was taken in RAW and converted to JPEG with Capture NX 2. The uncompressed file is 103 MB. 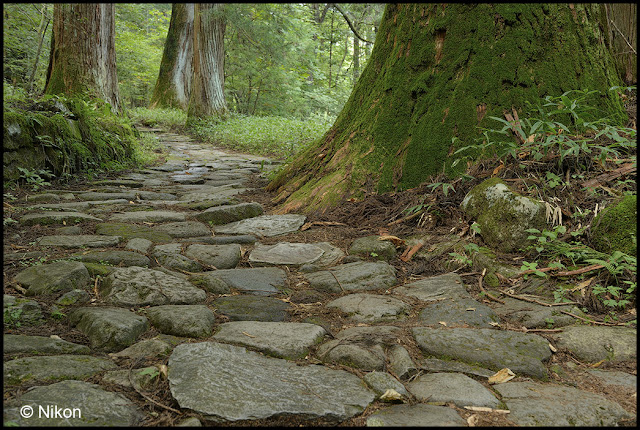 
Lets do some cropping and pixel peeping! 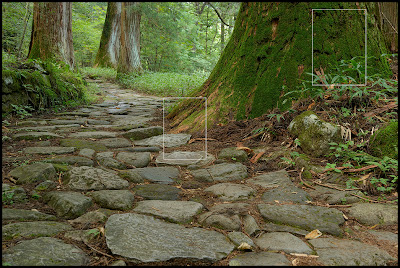 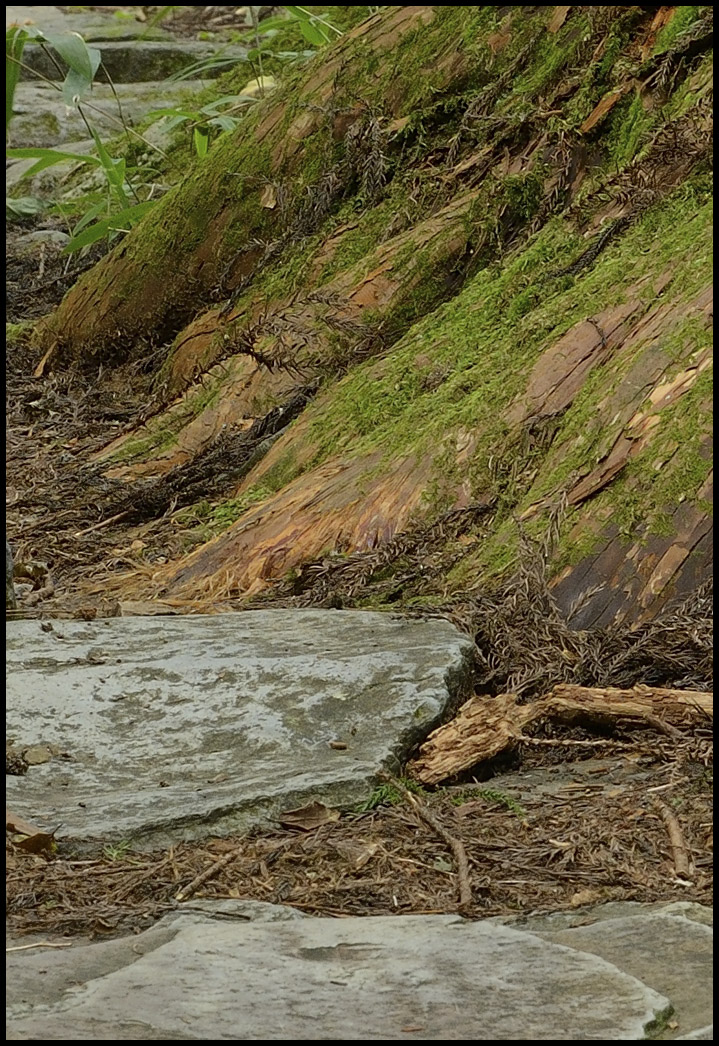 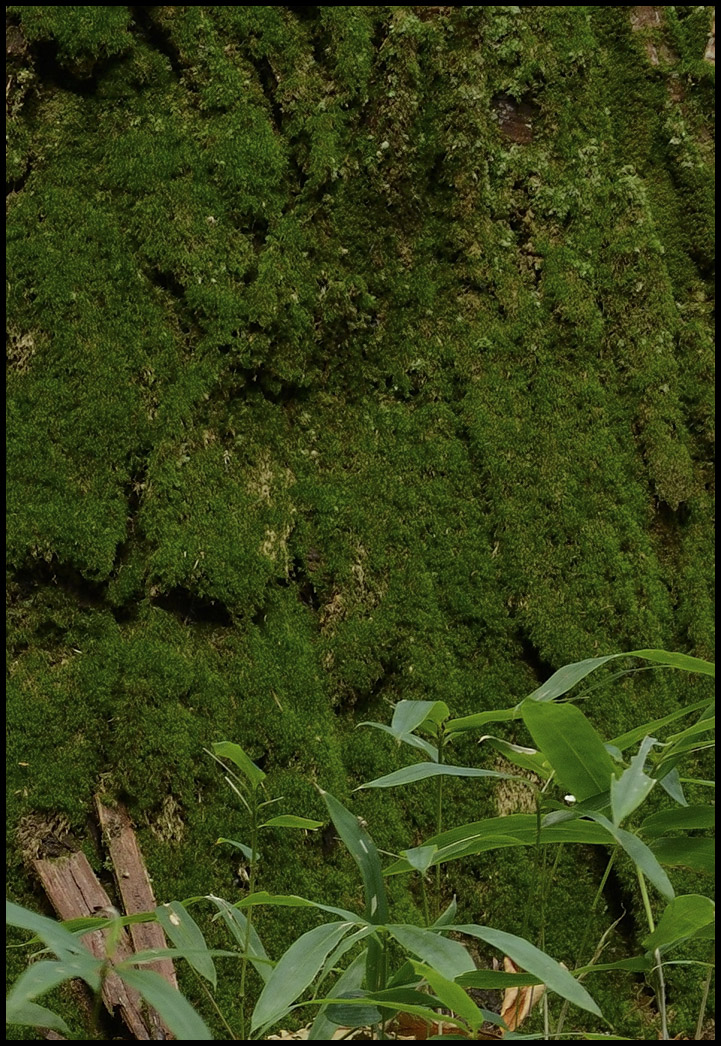 Impress? What about studio shot? Take a look at picture below! 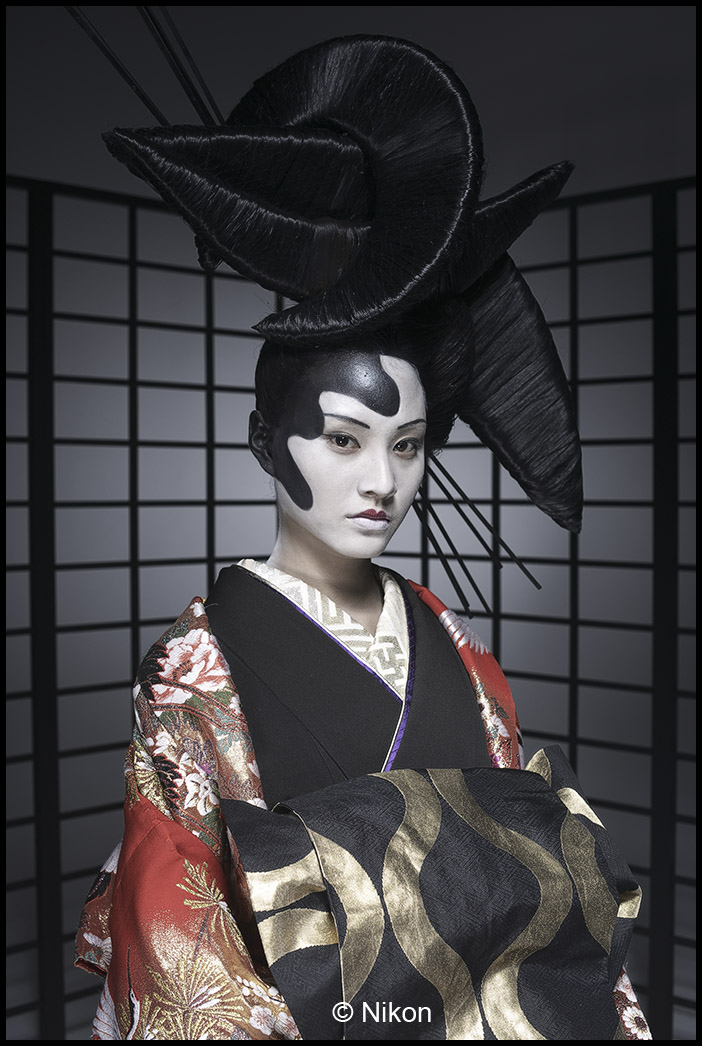 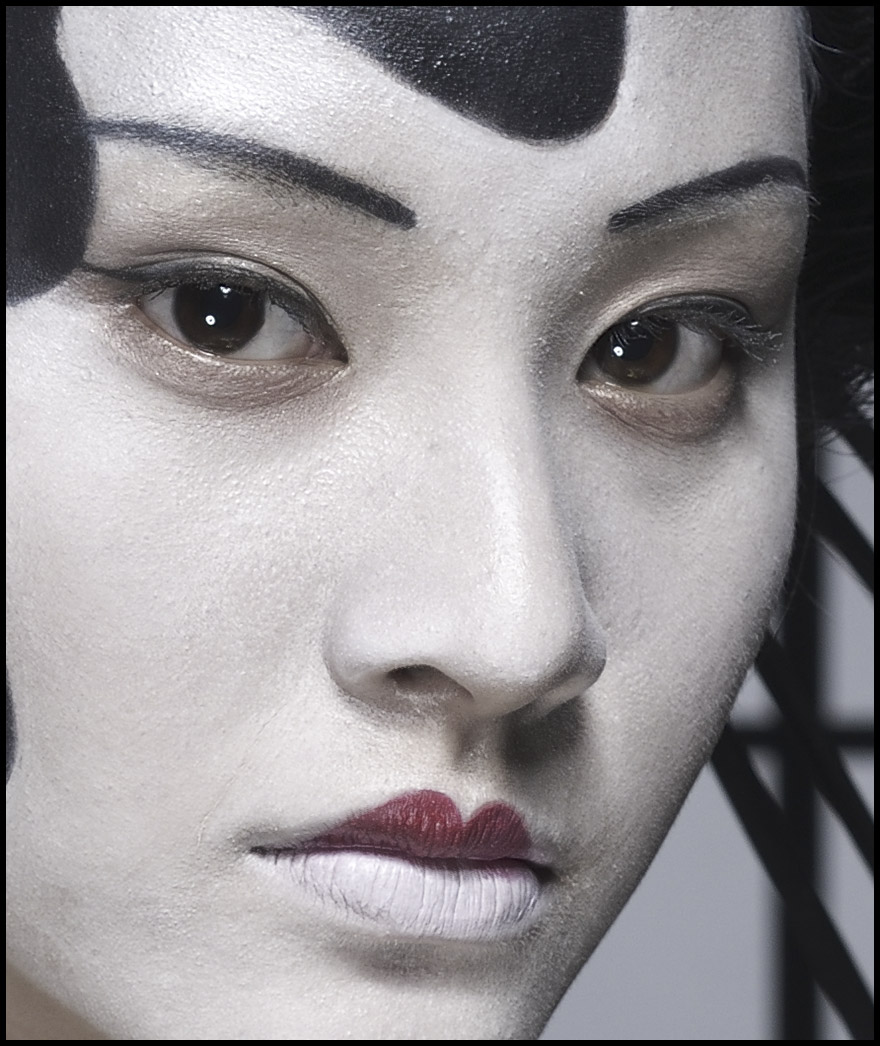