According to the extremely popular Digital Photography Review, Olympus OM-D E-M5 has been voted as Best Camera of 2012 by reader's poll!

The second and third place went to the Nikon D800 and Canon 5D-Mk 3. 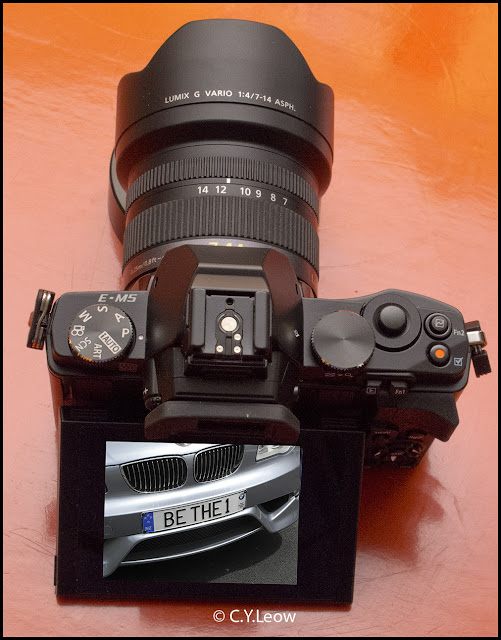 How did the "half frame" mirrorless wonder beat the other two FULL FRAME heavy weight DSLR?


In February last year I wrote about the new OM-D...

"February 8, 2012; after Nikon stole most of the thunder with their monstrous 36 mega pixel D800, Olympus launch their 20 MP less; retro, mirrorless SLR look alike; the OM-D. They told me the new camera remind you of the famous OM-1, I beg to differ; take a look at the side by side picture below and see what you think ;)


Many years ago I owned an OM-1 and 2, I remember fondly the OM-1/2 corners are rounded, curved; smooth... a classical beauty, the wanna be OM-D are angular and sharp. Come on Olympus, you can do better than that; what will Yoshihisa Maitani say?"

I was not impressed, I named the OM-D "Retro Out Of Control" !

Shortly after it was launched the compact M4/3 wonder was in short supply and OM-D nuts went out of their way to get this camera!

Intrigue, I went and bought one; they told me there is only a black one... who care, I always like mine in black ;) even though OM-D fan boys think the silver one is oh so sexy? 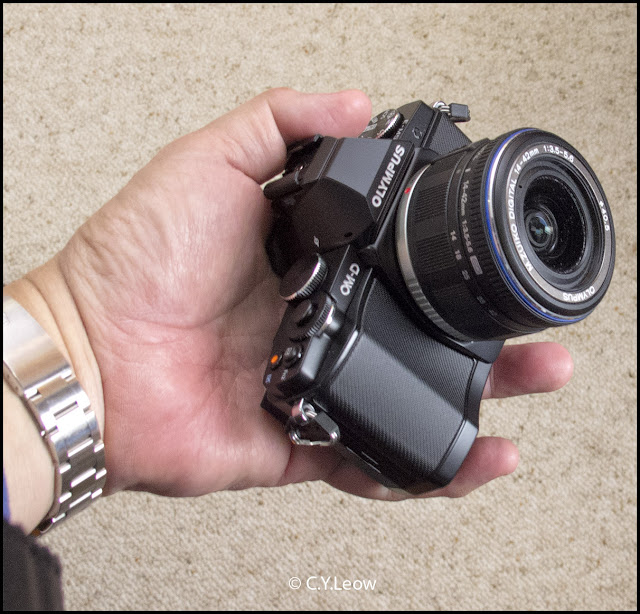 It is small and oh so compact! Unlike all DSLR, which can be 4 times heavier!

It is much much faster than my E-P2, I can fire off a burst of 4.5 frames! The auto focus is extremely fast too, Olympus claimed it is the fastest in the world; I think that is grossly exaggerated though ;)

But the two main features that really sold me on the OM-D are... 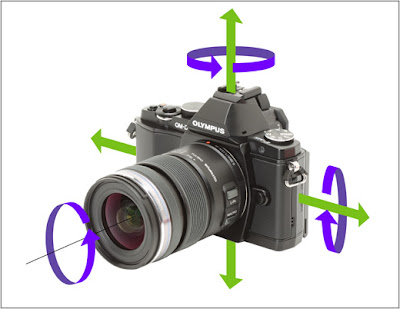 This system compensates for both vertical and horizontal movement, while at the same time adjusting for rotational movements, along with pitch and yaw!!

In my OM-D E-M5 How Low (Slow) Can You Go? post, I was impressed with this new technology! 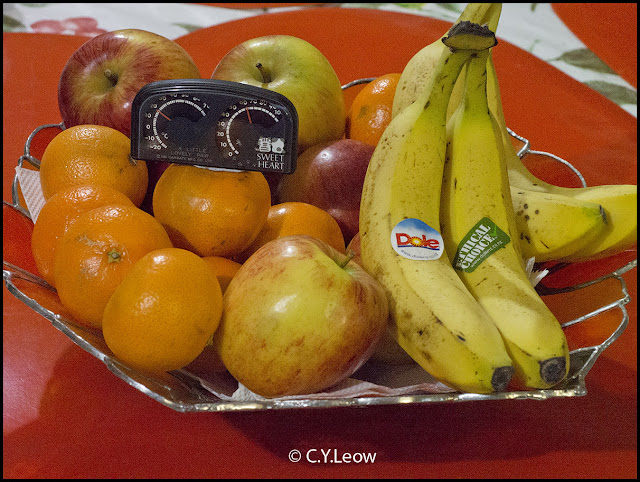 When was the last time you see quality like this with a half-frame sensor at a whopping ISO 6,400?

Quality of the M4/3 sensor is so good; it can even challenge the full frame!  Don't look down on the smaller M4/3, it has COME OF AGE! 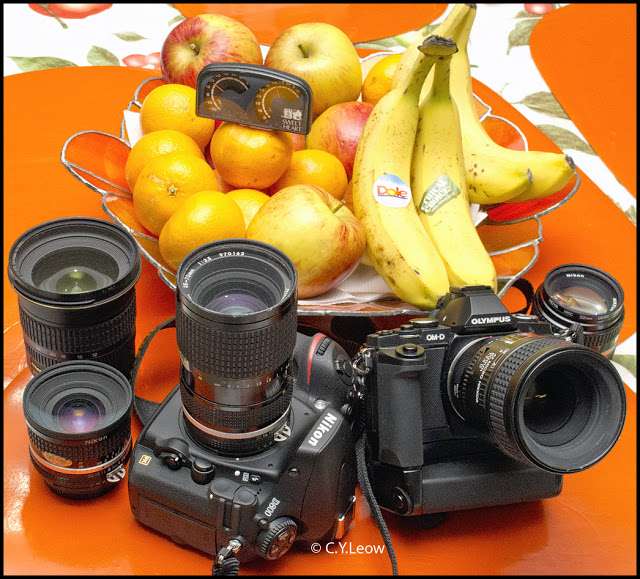 Yes! I am comparing the humongous 36 Mega Pixels full-frame D800 with my tiny HALF-FRAME Olympus OM-D E-M5!  Are you laughing yet?

What more I decided to cut to the chase and go straight to show you what both sensors can do at a whopping ISO 6,400! 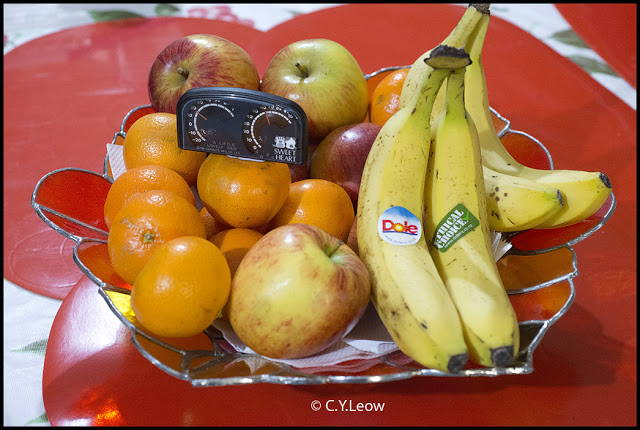 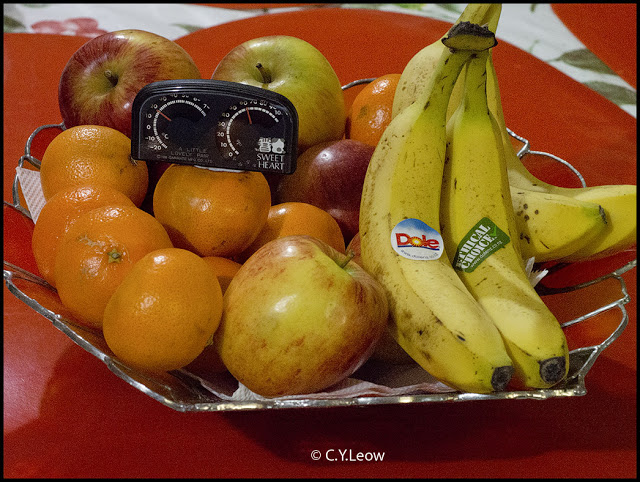 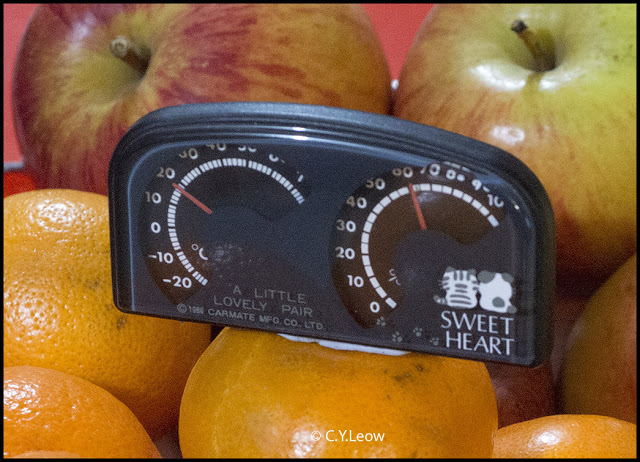 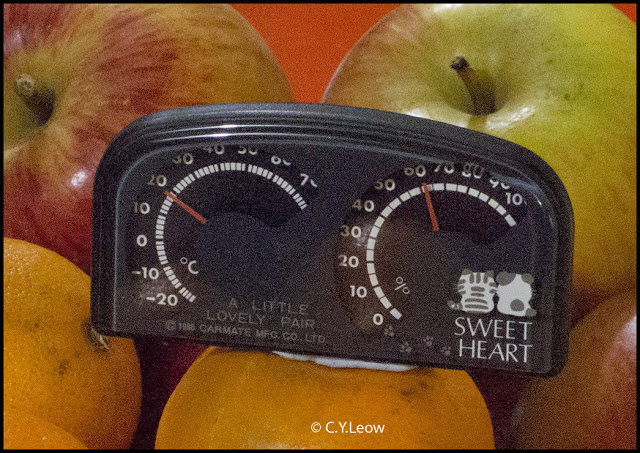 Believe you me, at ISO 400; you CANNOT see the differences!

Personally I think the ONE thing that steal the heart of OM-D fan is...

Look at the other two winners (losers), both DSLR are same old, same old; all they have new are a LARGER sensors ;)

It's an impressive camera, for sure. I bought the D800 in July 2012. (At that time the D600 was not out and I wanted FX because I resented buying DX lenses that will become worthless when DX is dropped. 2017 or 2018 I reckon). BUT, with a favourite new lens - the 24/1.4G, I find I only take it out when I am purposely going to take photos. Even with the 50/1.4G and a blackrapid strap, it doesn't go out with me everyday. I use my iPhone4 more! I had paid zero attention to MFT after the system left me unimpressed when it was new. But I have just been looking again, and that OM-D - wow! So small, so powerful, and AF speed! The only thing I don't like is the EVF - I just wish it was optical. The other thing that impressed was the quality of primes like the 12/2, 17/1.8, 45/1.8, 60/2.8, 75/1.8 and so on. So no need to compromise on the glass. So I am sorely tempted to switch systems for digital. Meanwhile, I am also tempted to go back to film for something... maybe rangefinder, maybe medium format, maybe an old Nikon. I'm not sure. What is gratifying to know is that the glass for those systems can also be used on the MFT system with an adaptor. That adds a great layer of fun I think.

Hi again Linden :) The D800 is a great camera, I would kill for it when I was 40 ;) But now it is too heavy for me. Putting old prime on the MFT is not a really good idea unless u are like me, have too many primes doing nothing! The 2x field-of-view on MFT is a pain really.. plus,the primes are not sharper than the latest MFT lenses anyway!