By now, you would have notice I like to take the little Lumix GM1 wherever I go, it is my perfect pocketable point n shoot with great IQ (image quality)!

My friend asked me what are the features that I do not like about this small wonder, well there are TWO that actually irritate me; the rest, I can live with ;)

Actually, both of the irritations have to do with the LCD screen! 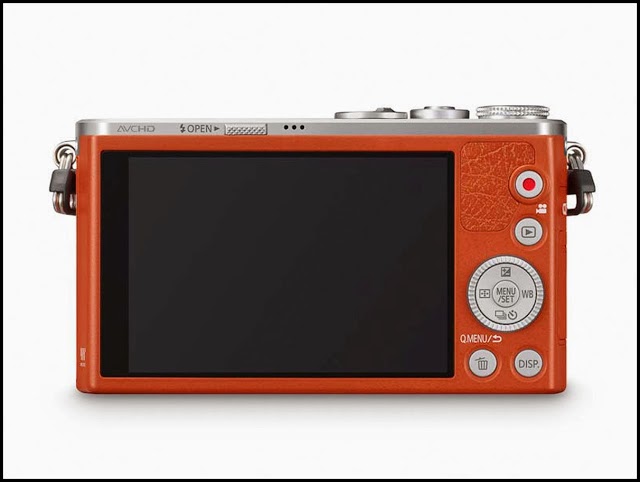 Mind you, that 3" screen is sharp and accurate; except it CANNOT tilt and on numerous occasion, while shooting out on a sunny day; the screen has so much reflection that I cannot even frame my shots!

My second irate on the screen is the focussing "square" always move to a different location, this happen because your fingers accidentally touch the screen when the camera is turn on!

Unlike my OM-D, I can actually turn off the touch-ability of the screen!
After much research and Googling, I decided to order a 3" pop-up sunshade for the GM1 LCD screen.

According to user reviews at Amazon (which refuse to ship to NZ), I decided to get the ENHANCE brand of shade.  I also discovered that I can get what I want at Fishpond, an NZ site who can source it from USA, for NZD 24.00!

Two weeks later, I got what I wanted. The shade came with a slim plastic frame (with adhesive tape) which you position and stick on your LCD screen. The metal shade with pop-out 3 sided shades when not needed is able to be remove easily! Putting in back is also a breeze!

So does the shade work? 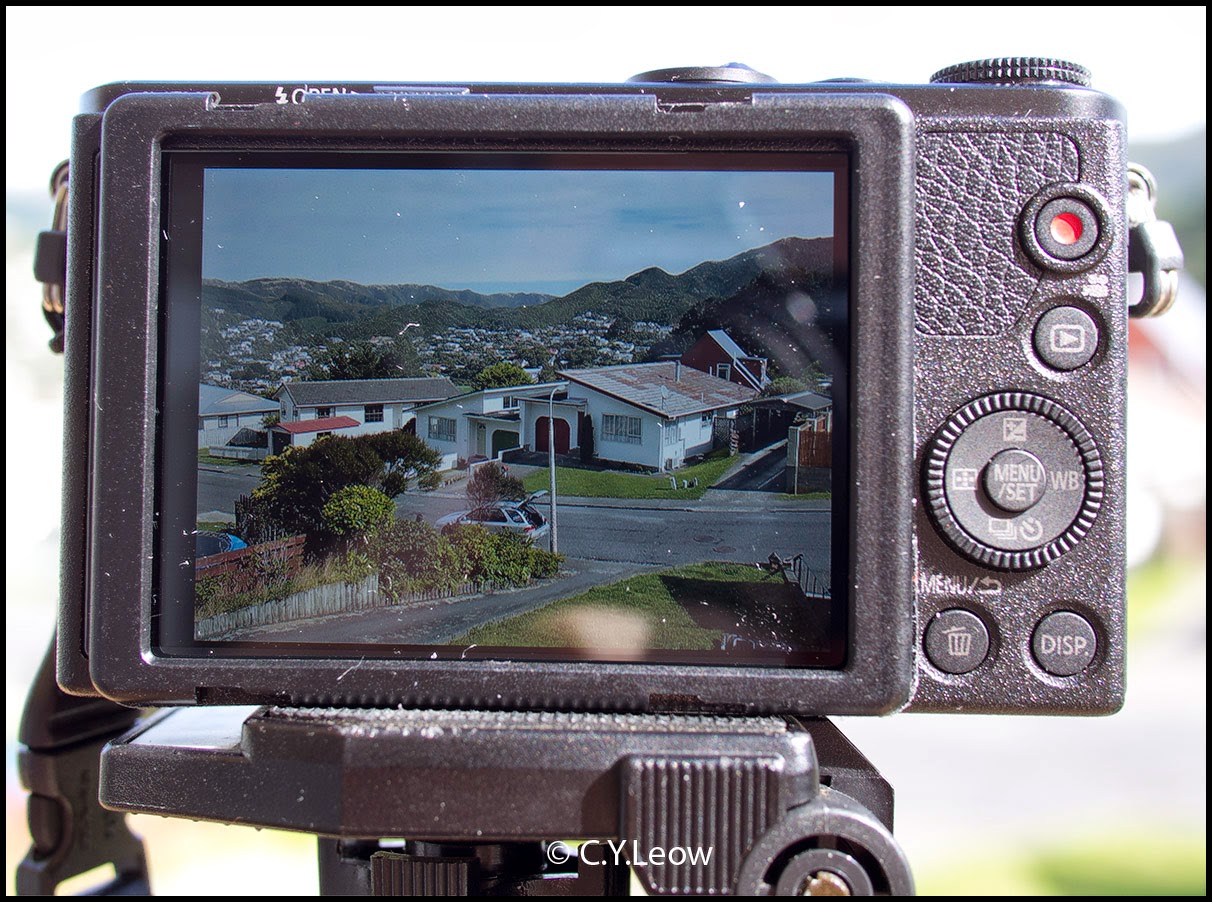 This is what it is like under strong sunlight, plenty of reflection! 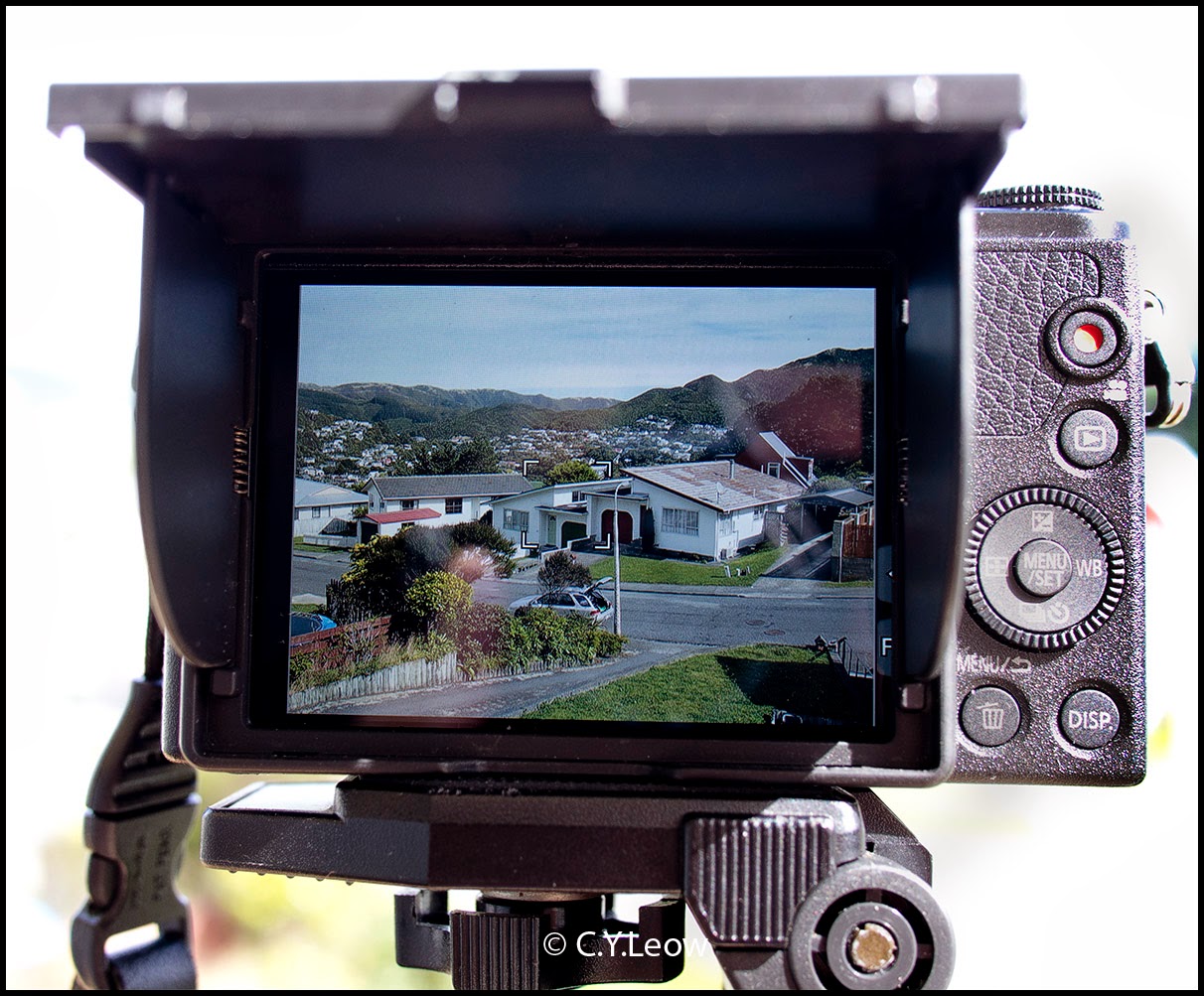 This is with the shade mounted and opened. Much better but there is still reflection from the light directly behind the camera, which the shade cannot block.

I took the shaded GM1 under the strong late afternoon sun for a spin... 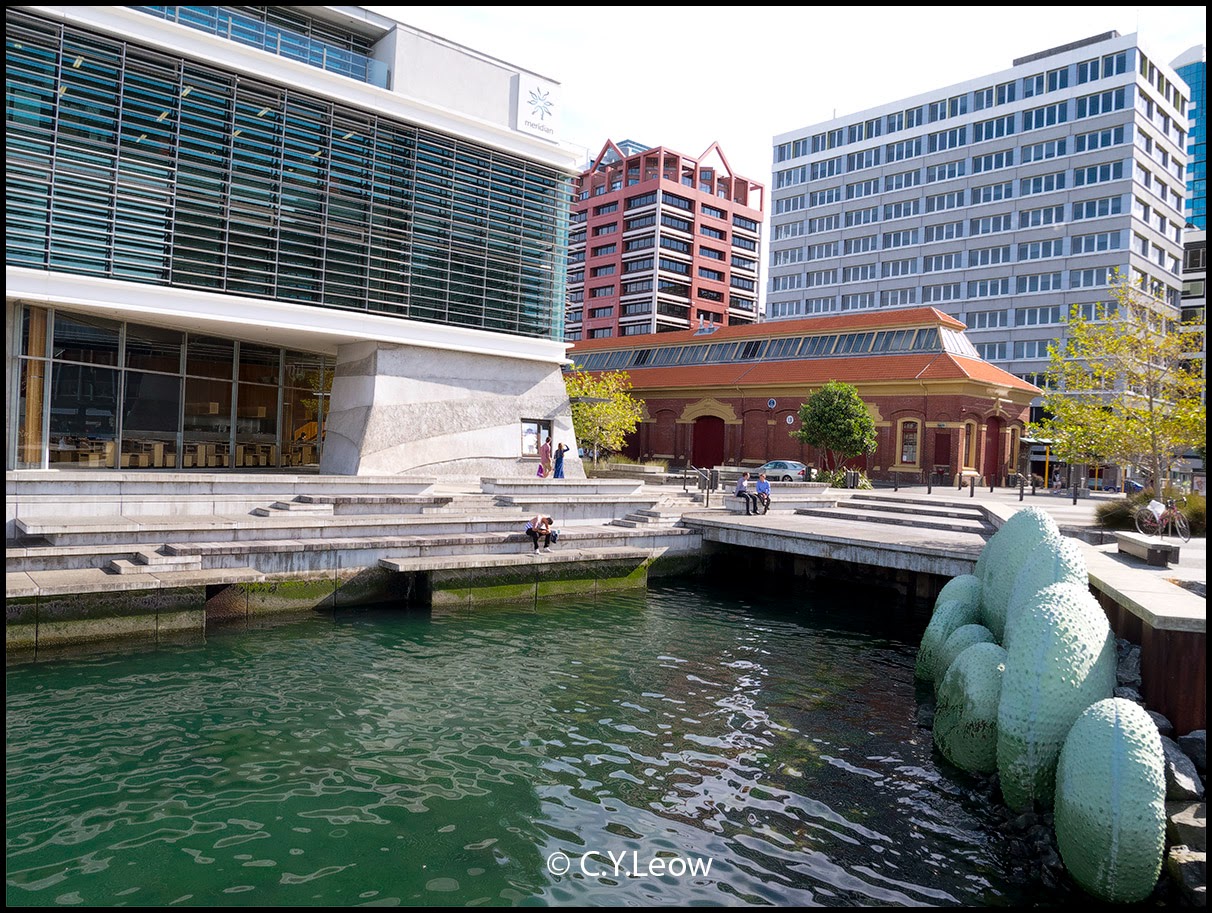 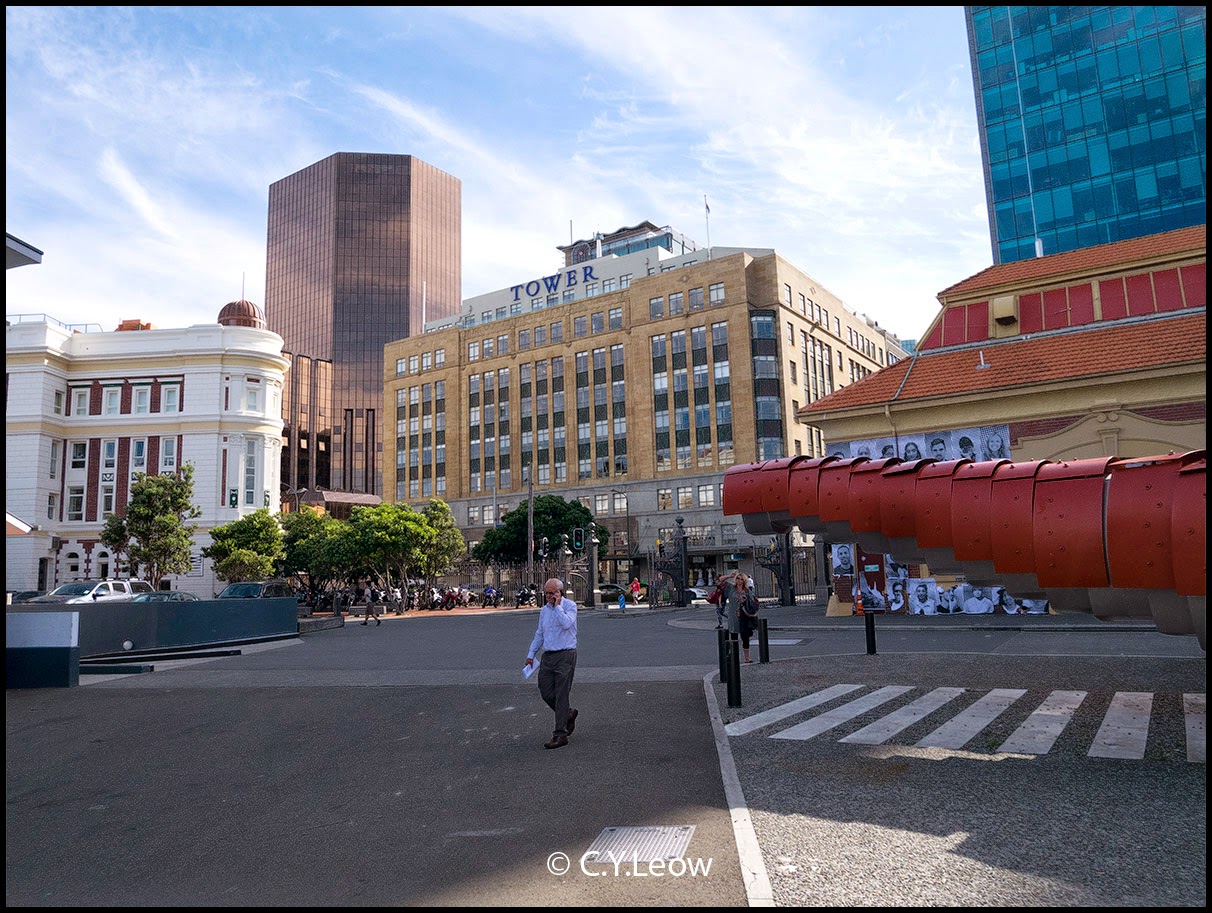 But a word of warning... the plastic mounting frame of the shade will cover a little space around the touchscreen, which, will render the two function tabs on the right unusable.

You might also find the release button for the built-in flash is hard to activate with the mounted frame below.

I can live with those "glitches" because, now I do not keep touching the LCD screen accidentally any more :)

I intend to keep the shade for three months, and if I find it a pain, I will just remove it and that is easy to do.