I.S. (Image Stabilisation) in a camera or lens can permit the use of shutter speed 2 to 5 stops SLOWER, but still result in SHARP PICTURES.

When I was starting in photography many years ago, I was told...

“The rule of thumb to determine the slowest shutter speed possible for hand-holding without noticeable blur due to camera shake is to take the reciprocal of the 35 mm equivalent focal length of the lens, also known as the "1/mm rule". For example, at a focal length of 125 mm on a 35 mm camera, vibration or camera shake could affect sharpness if the shutter speed was slower than 1/125 second.”  - Wikipedia 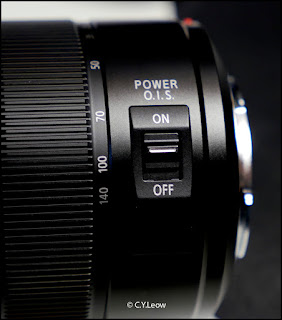 What happen if there is only enough light to allow F4 (max aperture) and 1/60 for the ISO 400 film you are using?  No, you have no tripod and monopod either, what then?

You have IMAGE STABILISATION!

To understand the concept and the working of IS, I suggest you read this excellent write up.


The mechanism of an image stabilisation can be found in either the lens or built into the camera.

Panasonic however, gone a step further and includes their IS in most their lenses and a few cameras! As you can see from the picture above, their POWER O.I.S. in the lens can be switch on and off even. Their earlier version was known as MEGA O.I.S.

Many photographers are excited when they discover the GX8 have it's own stabiliser build in, when the newly launch camera is use with a POWER O.I.S. lens; you effectively enjoy DUAL IS technology!

I believe this is the FIRST TIME any manufacturer offer this SIX AXIS (4 in camera and two from lens) stabilisation!

At the moment, the following SIX Lumix lenses are able to work with the GX8 to deliver dual IS.

According to Panasonic if all goes to plan, 80% of Panasonic's lenses will be compatible with this system by the end of 2015.

When a compatible Lumis lens is mounted on the GX8, you will see the "DUAL shaking hand" icon on the rear display.

However, if a none IS lens is used, the GX8 will just activate the built in stabiliser in the camera body and display only the "BODY shaking hand" icon.


In the case of those Lumix lenses that possess IS but NOT compatible (at the moment), the camera is smart enough to switch off the in body IS and use only the OIS in the lens.

When that happen, you will see the "LENS shaking hand" icon on the rear screen.


To test the effectiveness of the DUAL I.S., I shot some night scene around Wellington Queen's Wharf. 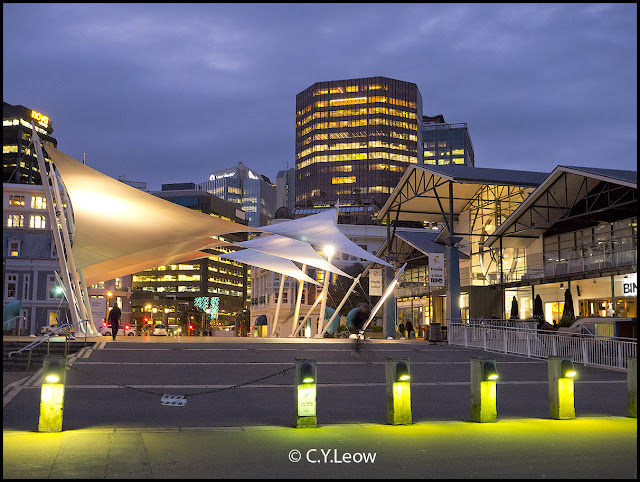 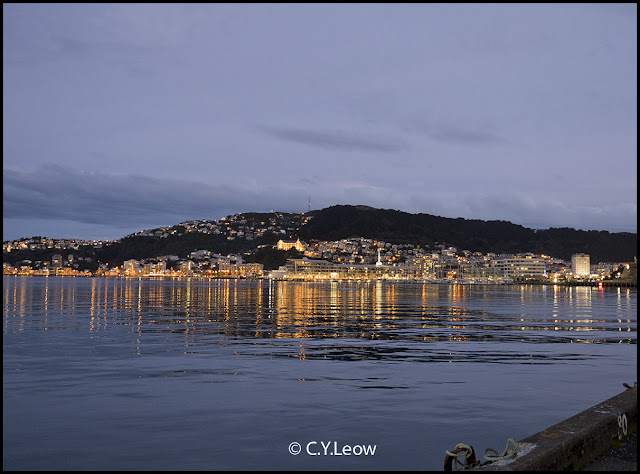 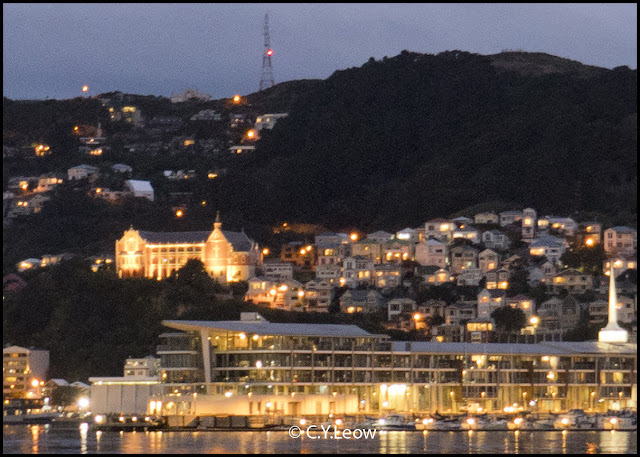 All the shots above were exposed at ISO 800, maximum aperture of F2.8 and 1/8 second. The last one is a 100% from the seascape, I think that is bloody awesome for a ONE EIGHTH SECOND hand held shot!  The DUAL I.S. rock! 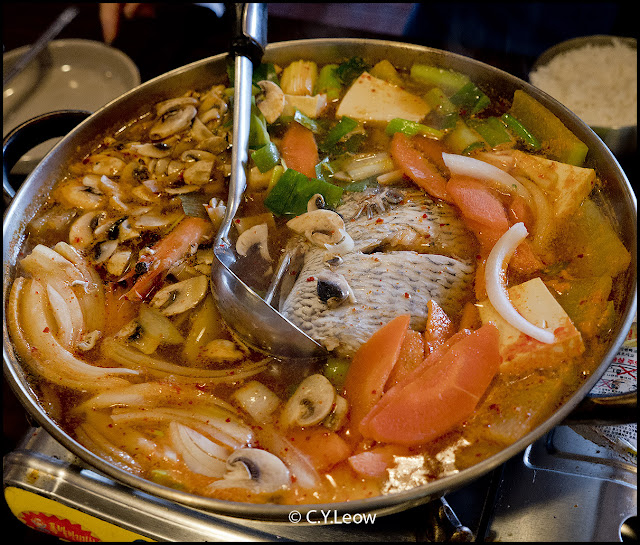 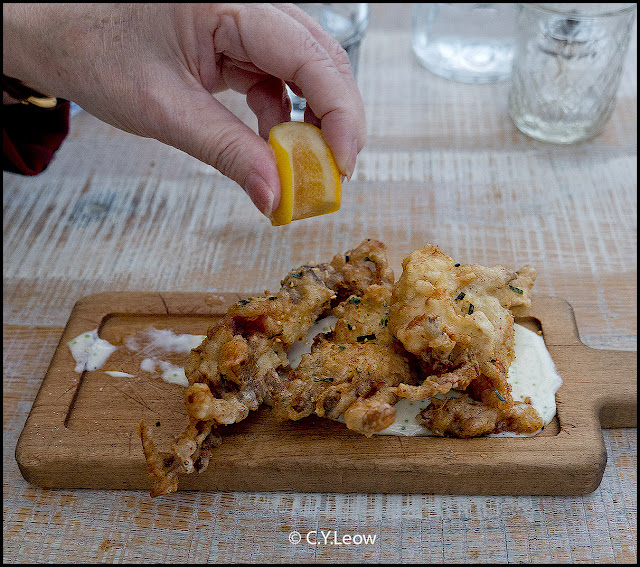 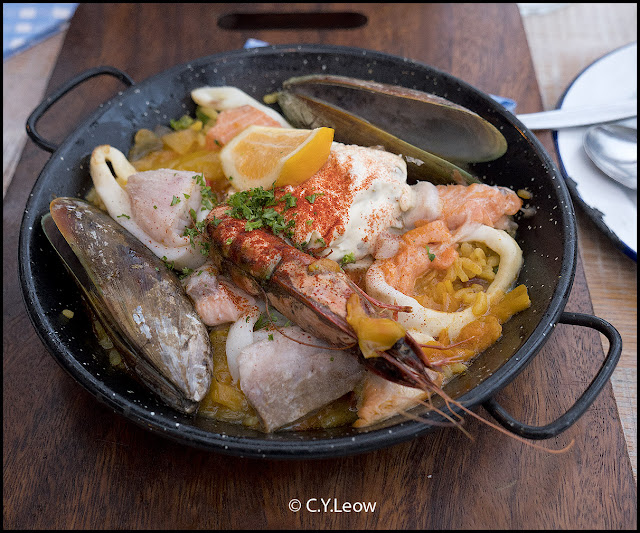