I was asked by my readers to write a post on the new Lumix GX9 camera and why it is receiving a lot of bad vibes from Lumix fans...

To understand why the Lumix GX9, a really good micro 43 offering from Panasonic is getting lambasted by it's fans, we got to rewind to the beginning... 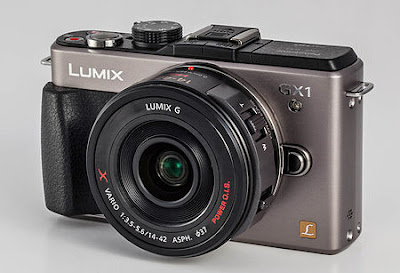 The DMC-GX1 has a 16MP sensor with a top ISO of 12,800. The 460,000 dot 3.0" fixed LCD functions as a touch screen. The camera will create full AVCHD 1080/60i video from 30fps sensor output. Continuous full resolution shooting is 4fps while burst mode allows continuous shooting up to 20fps at a lower resolution. Extra function buttons were added bringing the total to four, two of which are on the touch screen. Auto bracketing will create sets of 3, 5 or 7 exposures at 1/3, 2/3 or 1 stop. Wikipedia 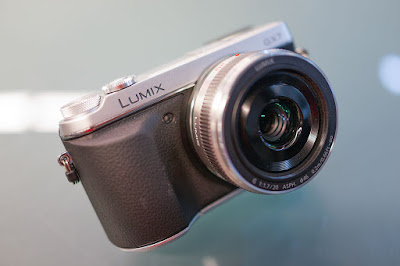 After bathing in popularity for 2 years, in late 2015, according to Wikipedia, Panasonic launched GX8, which succeeds the Panasonic GX7, it has a 20MO sensor, an ISO range of 100-25600 and 49 AF points. The Panasonic GX8 can record 4K videos and 4K time-lapse movies. 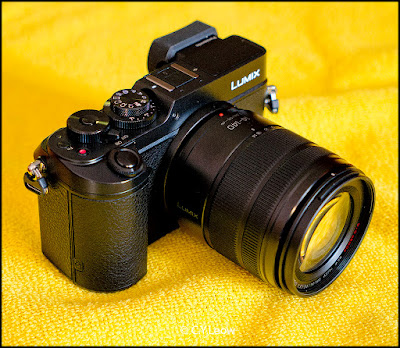 I was given the GX8 to review in September 2015 and I realised the GX8 was a different beast to the GX7.

It was much larger and the huge weather sealed body was made to take BIG lenses like the 100-400 comfortably.

Best of all, it came with a NEW 20MP sensor and the first M4/3 camera that can utilise the 4-axis in body stabiliser TOGETHER with the 2-axis one from most Lumix lenses to give you a 6-axis system!

The feature that I will part with my money was A HUGE 2,360k OLED electronic viewfinder (EVF)! The view in the finder is huge and the colour is so natural you would mistaken it as a reflex finder from a DSLR! You got to look inside to believe how good it was!

It was easy to understand why Lumix fan accepted the GX8 as Panasonic's TOP END RF-like camera.

Less than a year after the glory set by the GX8, Panasonic DID IT AGAIN with a smaller GX8 look alike and they named it the GX85. 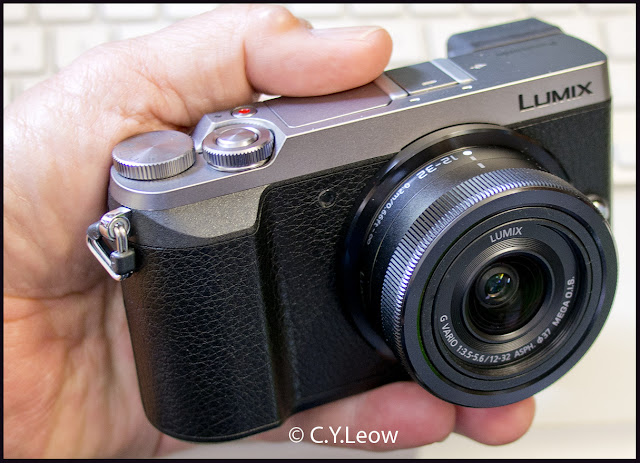 In April 2016, I was the first person to review this smaller GX85 and I asked "GX85 Did Panasonic GET IT RIGHT?"

I think they did and my report on the "got it right" Lumix received the highest views of all my posts!  The camera became the best seller for Panasonic and I was so impressed by its features, I bought one myself!

Panasonic fans started to questions why the very desirable GX85 is known as GX7 MarkII in Japan. Some seems to think that the GX7 was NOT actually "replace" by GX8 but by GX7 MarkII (the GX85), the BIGGER GX8 is actually a NEW FAMILY of Lumix.

It was HUNKI-DORY for Panasonic for a while until they announced the GX9 a few weeks ago.

Judging by the name GX9, you would ASSUME it is a GX8 upgrade?

The GX9 is known as GX7 MarkIII in Japan!

GX8 users were furious, they now realised Panasonic has UPGRADED the GX7 TWICE while leaving the GX8 users in the lurch!

One very angry user Aaron Spektor gave me permission to publish his frustration...

Panasonic f@#$ed up their own nomenclature.

Panasonic told us previously, that the breakdown for models is something like this:

G9- A Pro photo-biased SLR.
Proper name should have been GH5P
(P for photo)

GX9- This is clearly a GX90
A Mid-Rangefinder.

So if there ever Is a replacement to the GX8, It should have been the GX9, but now theyll have to call it something more confusing.

I hope theyre reading these comments.


I think it is time Panasonic do some DAMAGE CONTROL!

I hope I will be getting some feed back from Panasonic.

Tore Hansen - Panasonic must fire the market department, and hire some people who can make sense of the model range.

Now it's just confusing all over the place.

Greg Dower - For such a huge company that makes Consumer Electronic Devices so stunning and capable for so many years, it’s hard to believe they could stuff up on something as simple as a name. Can’t help but wonder how many sales this will affect from confused disgruntled customers.

Greg Dower - This would be a fantastic upgrade if you were coming from the GX7. Unfortunately that is lost on those who were expecting an upgrade on the GX8 because that’s what the name suggests.
The $1000 includes a $300 kit lens so for what it is it’s actually a reasonable price. I’m considering it as a back up to my G9. Can’t always carry a camera that big everywhere.

Cesareo T Bermundo - The mistake is done and can’t be changed anymore. Let’s hope Panasonic learns something from all the comments and failed expectations. Personally, I was ready to upgrade my well-liked GX8.