After reviewing Panasonic's Lumix GX9 two weeks ago, it is time I look through the hundreds of image files I shot with this delightful M43 camera, archiving what I need and thrash what I do not. 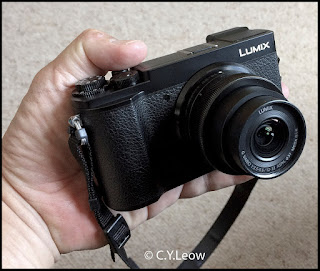 In the process, I opened a few GX9's RAW (RW2) files with Affinity Photo, my Adobe DNG Converter (10.2) is not able to convert the "new" file yet.

My usual workflow when I review a camera is to shoot BOTH JPEG and RAW files.

The RAW are converted to DNG and open in Adobe Camera Raw, so are the JPEG and both are adjusted in ACR where necessary.

This time round I notice something strange between the JPEG and RAW that I cannot explain and I think it is worth some investigating! 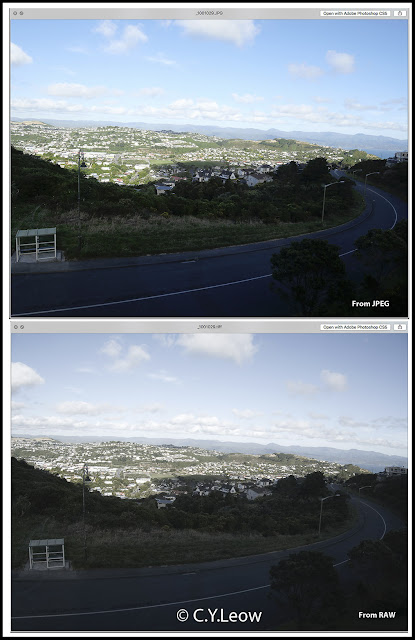 I took a shot of this landscape where half of the top were brightly lit and the bottom half were in deep shadow.  I was going to use these files to test the dynamic range and the integrity of the files after they are adjusted. The top image was from JPEG and the bottom from RAW. 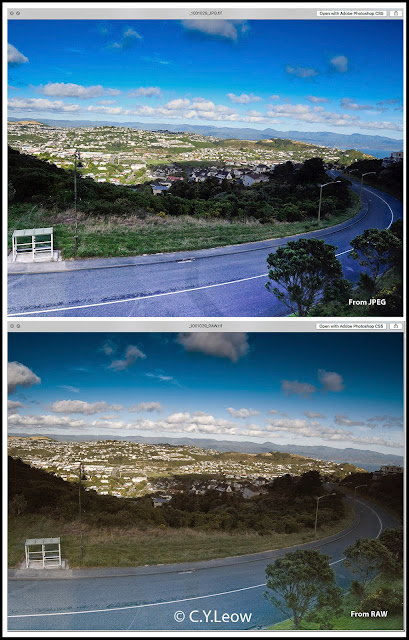 Both images went through Adobe camera Raw where details were reclaimed and colour adjusted. As you can see, the JPEG's colour did not react that well to the heavy adjustments and the road is still with blue bias.

The RAW responded beautifully from the post processing and I got a very accurate rendition of the scene!

Notice the RAW file is showing MORE of the landscape than the JPEG?

The Image Size clearly show the RAW file have MORE PIXELS than the JPEG!

Photo and Video Theory claimed "The image size window confirms that there are no difference between a RAW and a JPEG when it comes to their weight in MB."

But my finding showed this is NOT true. The RAW is nearly 2MB MORE than the JPEG!

What about the INTEGRITY of both files?

Are JPEGs so good now that, fussy photographers do not need to shoot RAW and thus saving LOTS of space?  What if your image have a very wide range of brightness and shadows, like the one I was showing you? 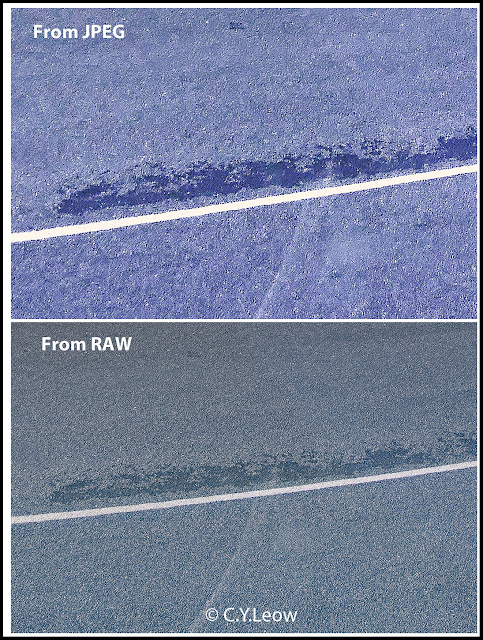 I think the crops above give you a good idea that the RAW image deliver better detail than the JPEG , you want the best? Shoot RAW! 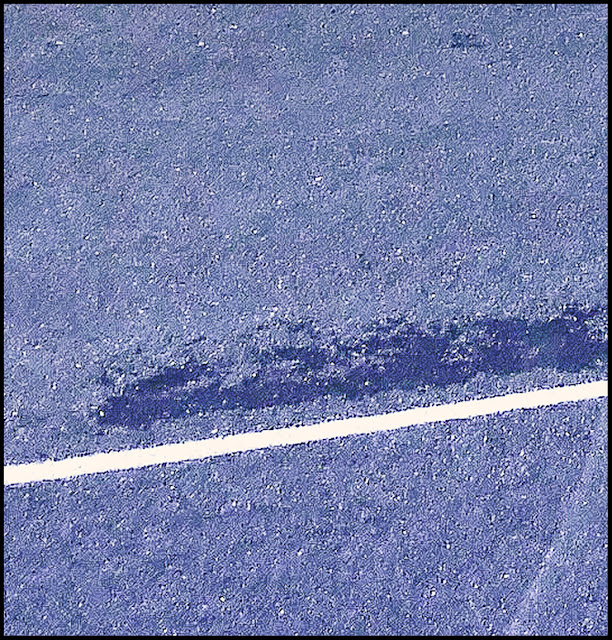 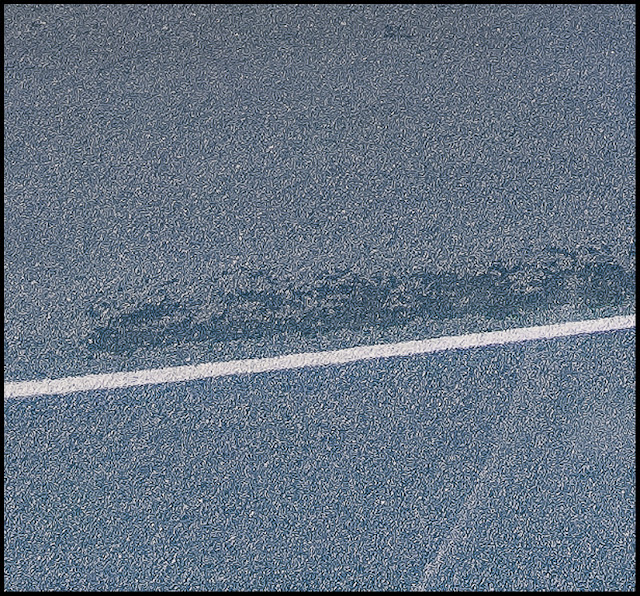 Again, TOP file from JPEG and BOTTOM from RAW, these were 200% crops!

Not forgetting these were shot with the "cheap" 12-32 kit lens!  Now you know how good it is!

Coming back to the size difference, could it be Infinity Photo doing it right with the RAW file and ACR screwing up the JPEG?

I just opened BOTH RAW and JPEG with Infinity Photo and the RAW is still larger than the JPEG.

Look like the fault is with the JPEG Engine in the GX9!

Will get an answer from Panasonic.
Posted by cy.leow at 11:06 PM