Before I start my rant, please look at my work flow... 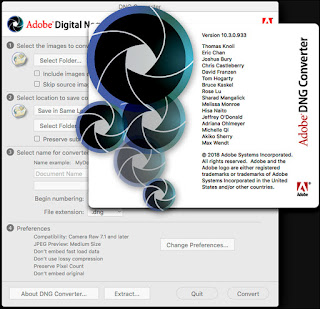 I do casual reviewing for Panasonic New Zealand, I shoot all my test pix in BOTH RAW and JPEG. Since every new camera have a unique RAW file, I usually was able to update my FREE Adobe DNG Converter before I receive the new camera.

After I got all the test shots I wanted, I convert all the Panasonic RW2 files to DNG for easy opening with Adobe Camera Raw in my OLD Photoshop CS5. I also open my JPEG files the same way.

I thrashed all the RW2 after they were converted to DNG.

So far so good, as expected the same JPEG and RAW files LOOK identical.


That is what I thought, take a look at some of the files taken with different Panasonic Lumix cameras in RAW and JPEG. 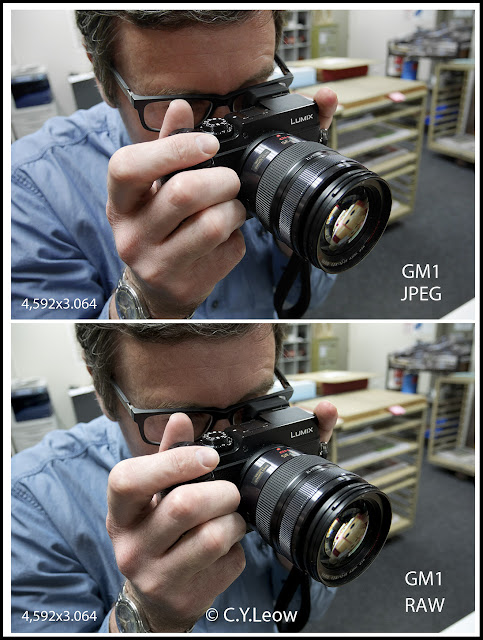 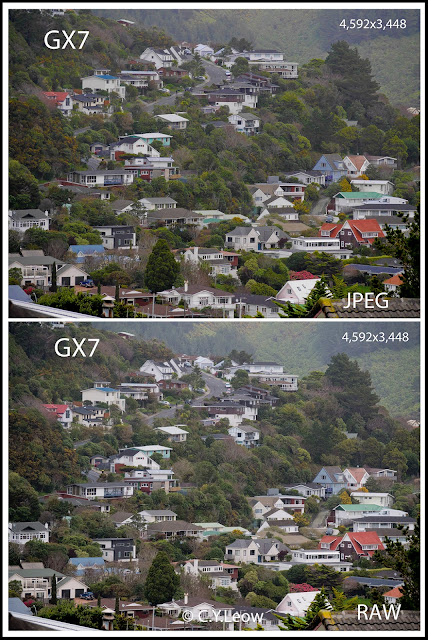 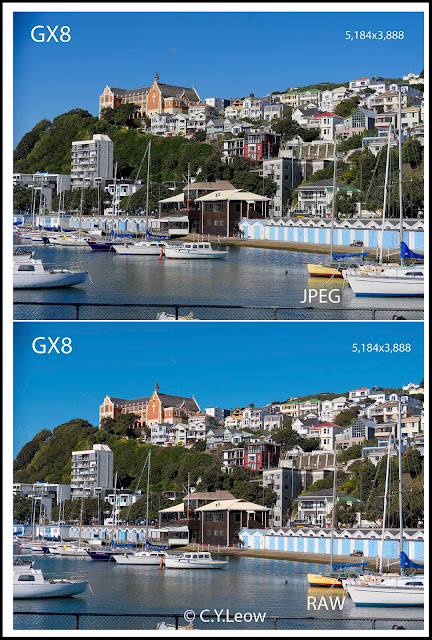 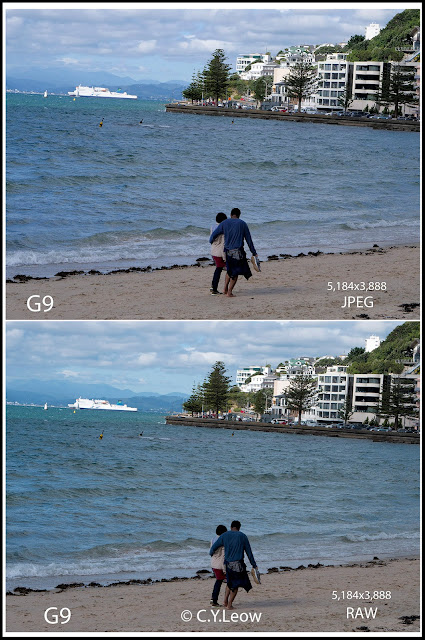 Everything look HUNKY DORY till three weeks ago, when I finished reviewing Panasonic's latest LUMIX GX9.

There was a strange phenomenon I cannot explain, I wrote about it in  LUMIX GX9 RAW & JPEG INTEGRITY.

The phenomenon was discovered by accident because I was forced to open the GX9 RW2 file with my AFFINITY PHOTO, I cannot convert it to DNG like I always do because Adobe has not come out with the update at that time. 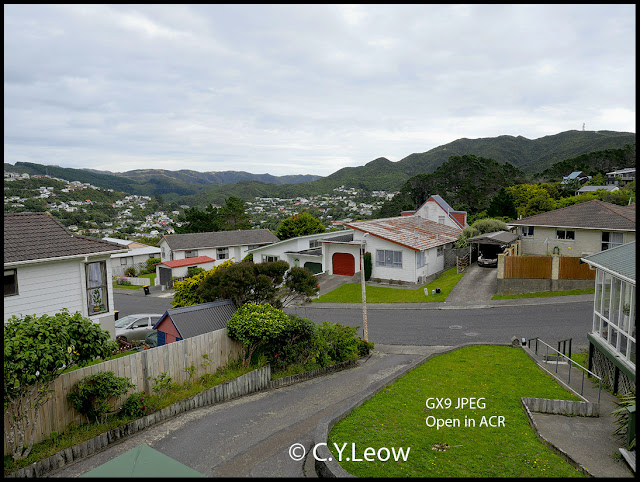 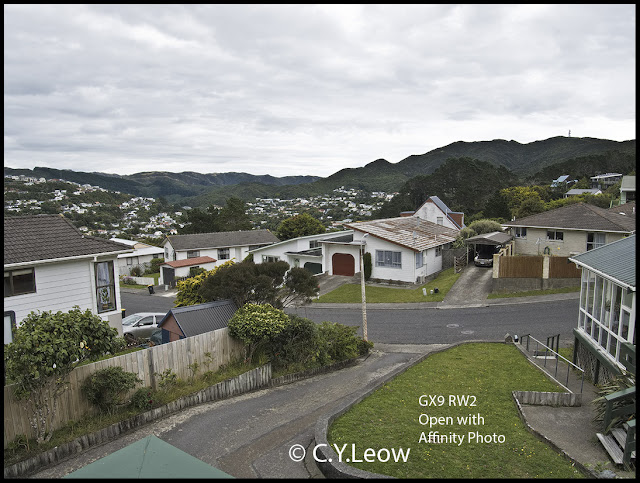 Can you notice the differences?  Take a closer look again... 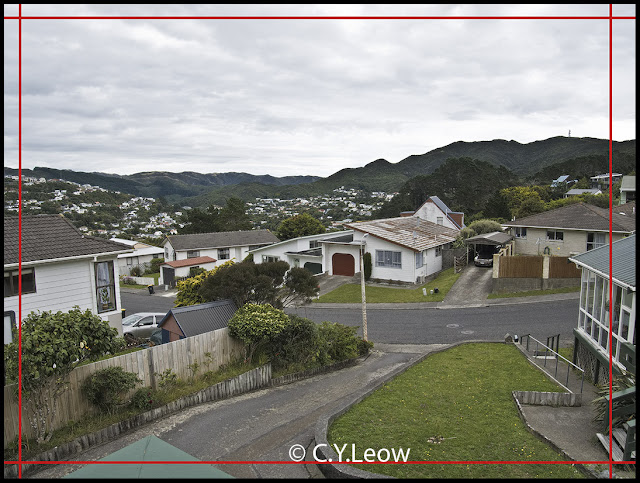 I was stunned that the JPEG version of the same file was CROPPED by this much from the RW2 file!

I seek an answer from Panasonic New Zealand and received this reply...

"Have you tried testing the Raw files in Adobe also now it is supported?

The factory have come back saying the difference is because Affinity currently don’t receive our Raw file information so the effects are from their interpretation of the raw file."

So it was Panasonic who put in the instruction for the file to be crop when it is open! And since Adobe has updated their latest DNG Converter, I did another test.

As expected, the JPEG and the DNG files look exactly the same. Adobe DNG Converter carry out the instruction from Panasonic to crop off the 4 sides of the file. As for Affinity Photo, it just open the RW2 file as it was, ignoring the crop instruction!

And since I happen to have the RW2 from my GX85, I did the same test and discovered the "CROP EFFECT" also apply to the GX85 RAW files!

The "CROP EFFECT" is significant to me because...

It took away the four corner of coverage from the lens in use, for instance, if the RW2 image was what the 12mm saw, the JPEG and DNG cropped image CANNOT be what a 12mm lens saw!

This test (for me) opened a Pandora box, from now on I will have to keep my RW2 files in case I need the FULL file coverage without the corner being cropped!

To put it succinctly, I expect my lenses to provide WHAT I SEE is WHAT I GET and NOT LESS COVERAGE.

Have you ever thought about that?
Posted by cy.leow at 4:11 PM