Life is full of little surprises...

Out of the blue I received this Gmail from Mary ****, Portland, USA.

Mary even got my Gmail name with one dot too many! Yeah, but Gmail is clever, it decided the mail was for me!

I was impressed by your photographic work in your blog, "The Man Behind the Lens: Freeze That Decisive Moment". Your work covers a great span of Malaysian history and you showed great persistence and loyalty in returning to the Star three times.

Among the photos, I am particularly interested in the one between Tunku Abdul Rahman and William Holden in Penang. Based on what you said, these photos were taken during the '70's. Do you have an exact date? Were they connected with any newspaper articles? Have you made any copies or have sold any?

I am interested in them for both a personal and historical level. My grandfather spent quite some time traveling and working in Southeast Asia especially Malaysia. Any insights you may have would be much appreciated and would be well recognized. Thank you again for your time and consideration.

This was the picture that Mary saw in my blog... 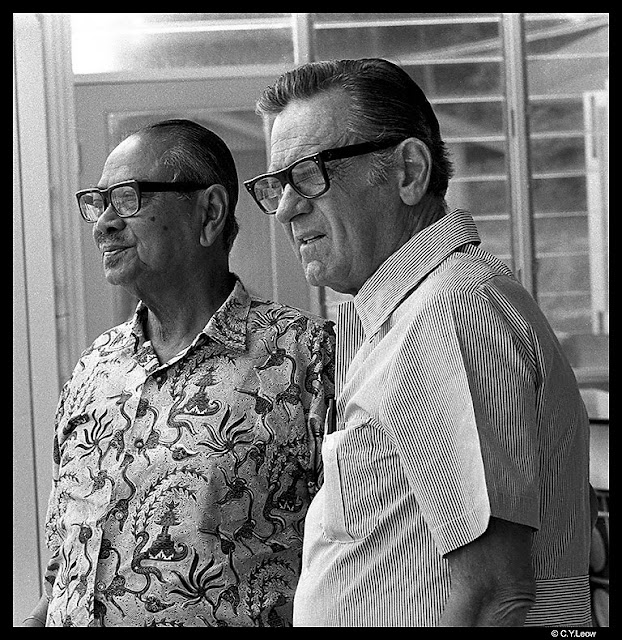 "Found this old print among my souvenir...

My contact at Rasa Sayang Hotel, Penang tipped me that my favorite actor William Holden is in town!

I charged over to the beach hotel with a reporter and we managed to get an exclusive pictures and story not only of Holden and him with beautiful Stephanie Powers!

When Holden found out Tunku Abdul Rahman is the Chairman of The Star, he asked me to take him to meet him.

After a long conversation together on wild life conservation, Tunku and Holden stood at the veranda and look at the sunset....

Because of Mary's email I went and dig into my archive again and discover ALL the shots I took on that fateful day!

I remember only 2 shots from this collection were published. 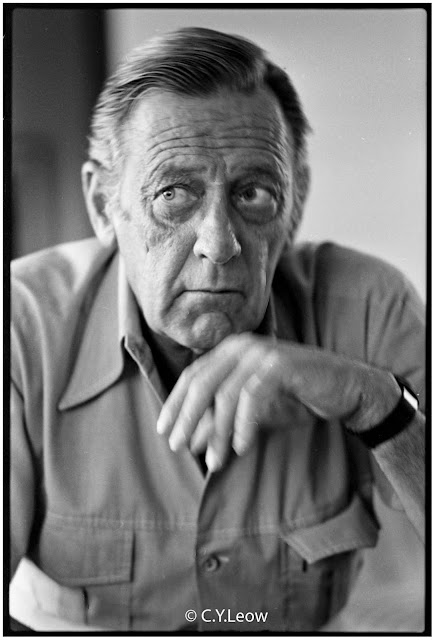 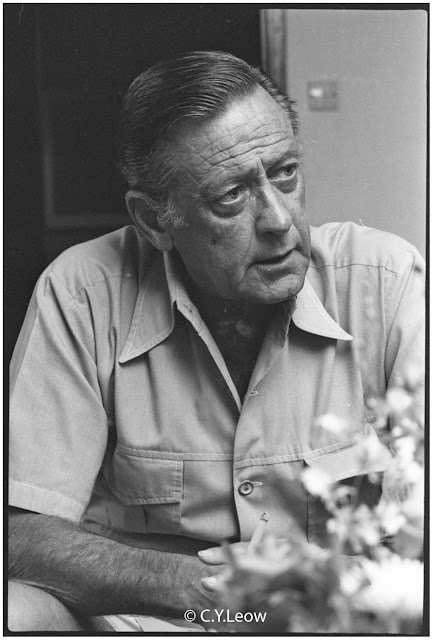 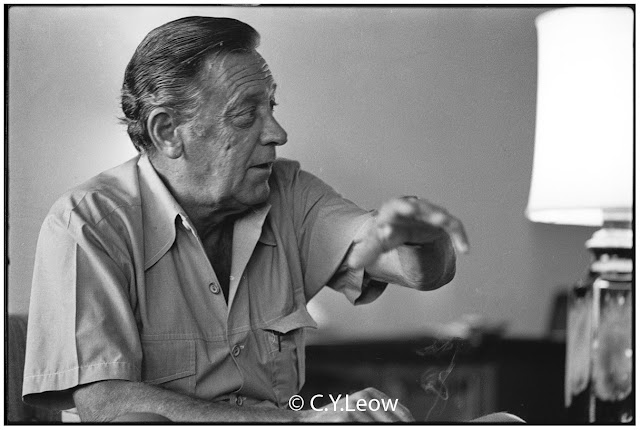 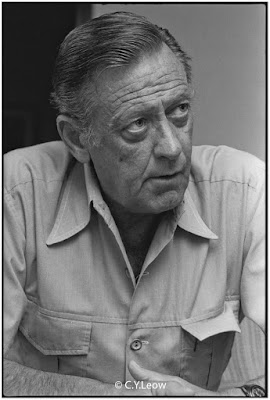 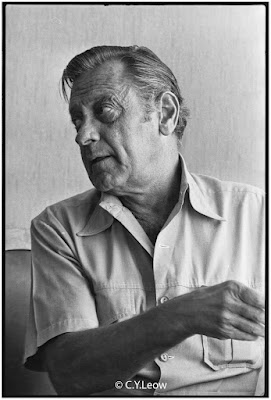 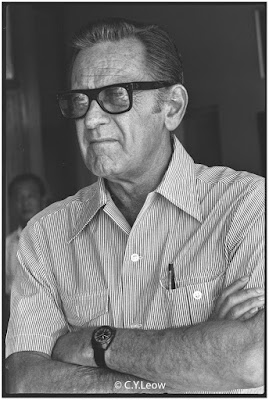 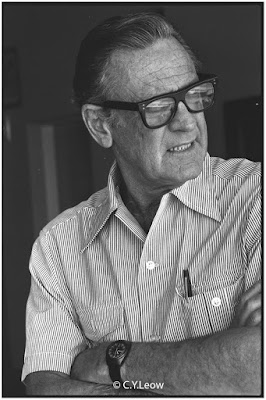 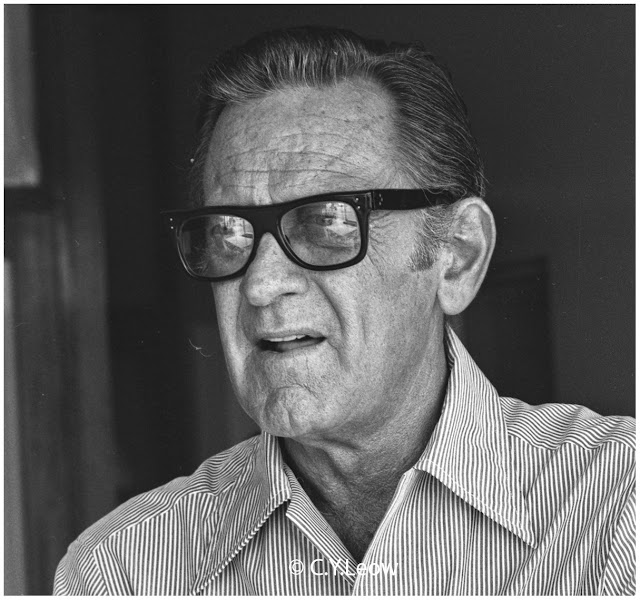 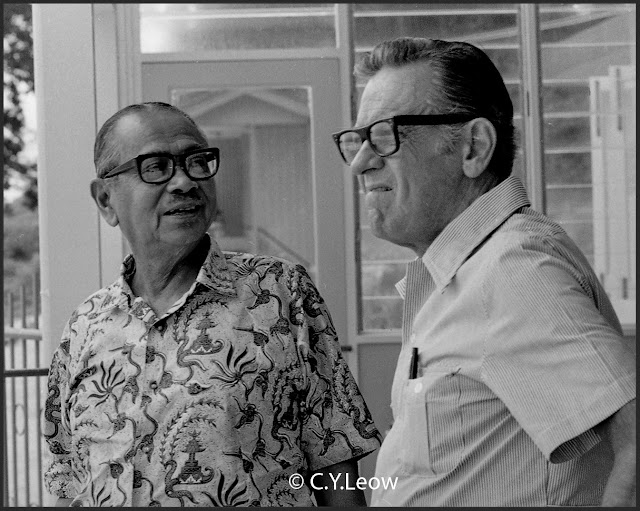 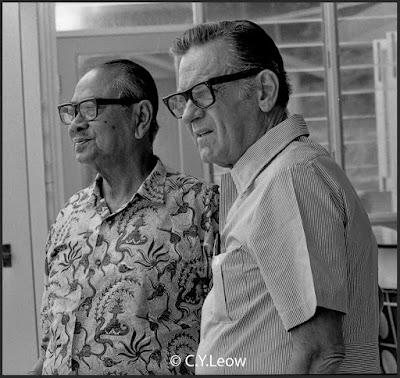 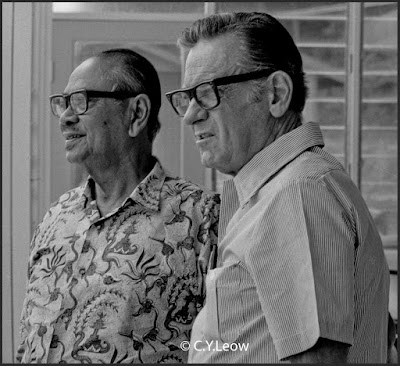 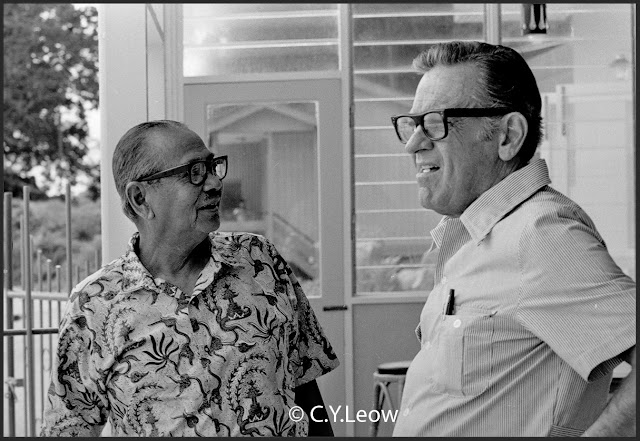 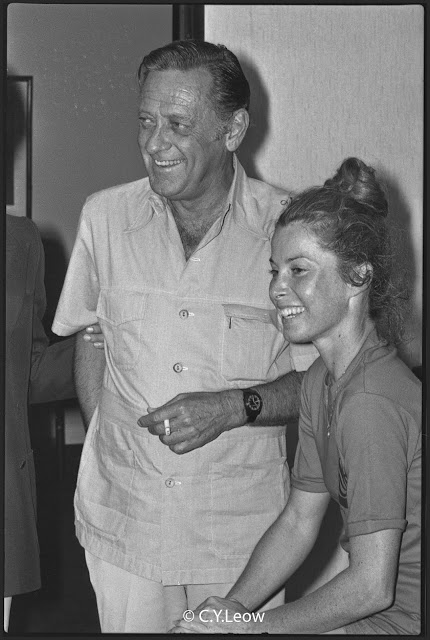 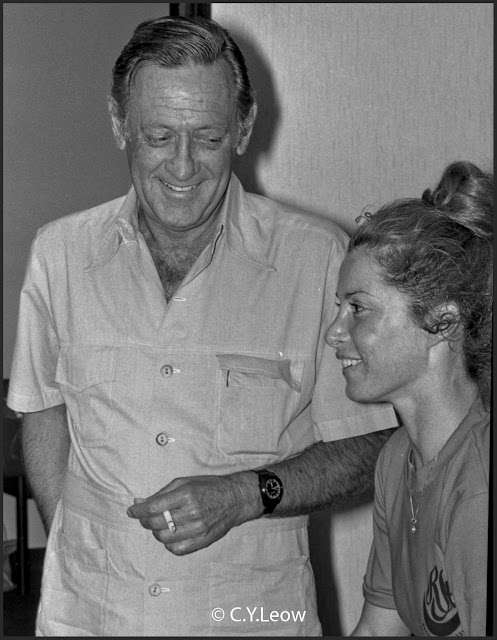 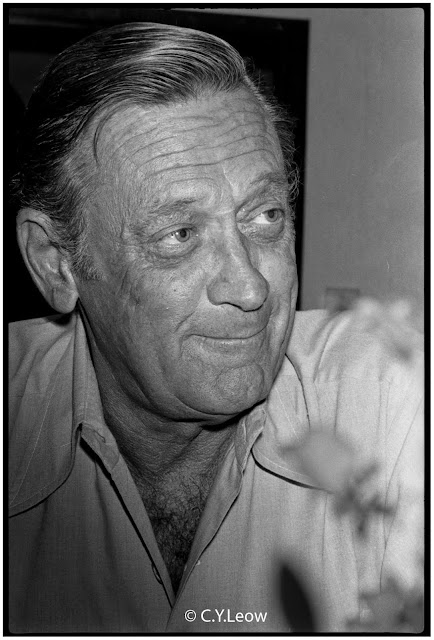 William Holden was an American actor who was one of the biggest box office draws of the 1950s through the 1970s.

When I met him and Stefanie Powers in 11 July 1975, he was 57. They said his heavy drinking and smoking took away his chiseled good look, to me he looked GREAT!

During the exclusive short interview with reporter Tony Chew of The Star (Penang) at Rasa Sayang Beach Hotel.

Thoughtful blog you have here