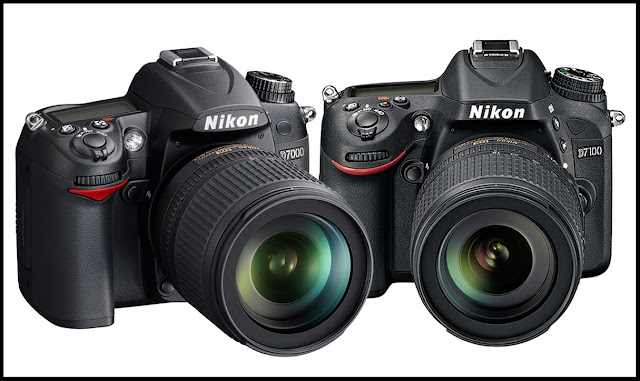 Put the two model together, without the model numbers; you will be hard press to see the differences ;) They look exactly the same!!

The D7100 employs an image sensor unit designed without an optical low-pass filter to take full advantage of the high resolution achieved by its high pixel count. Just like the D800E!!

That, to me is the ONE of the MOST IMPORTANT improvement in the D7100.

Where auto focus prowess is concern...

Look at this sample photo at the Nikon site! 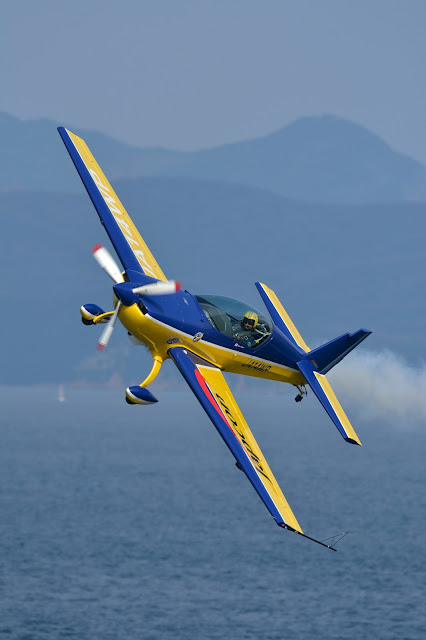 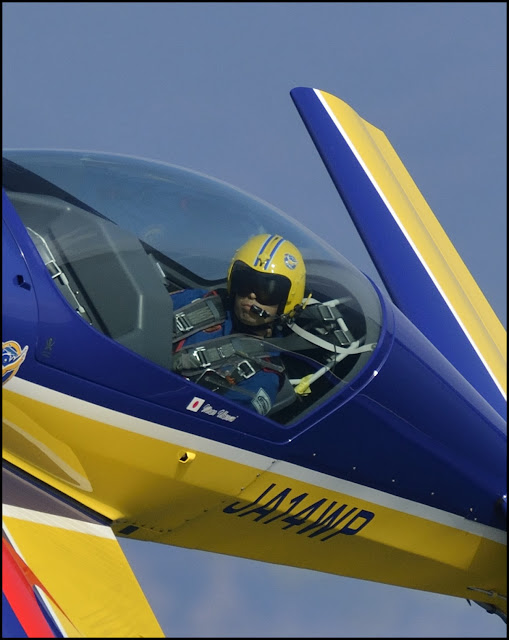 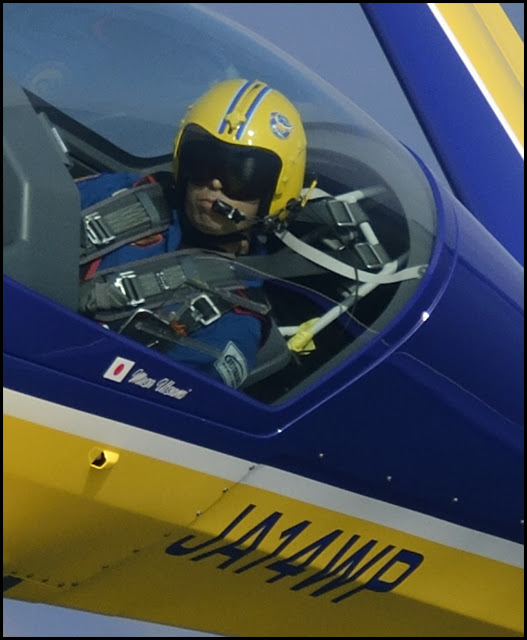 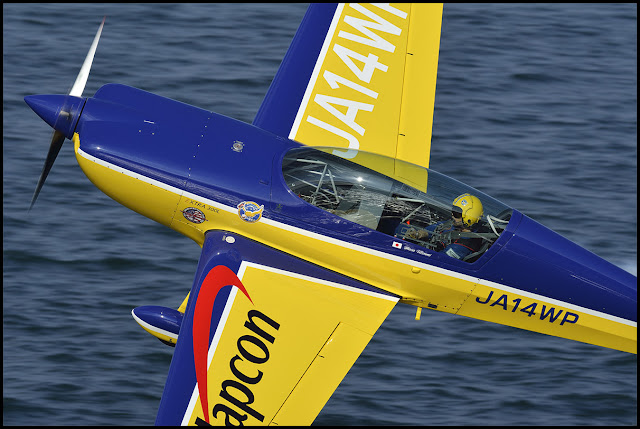 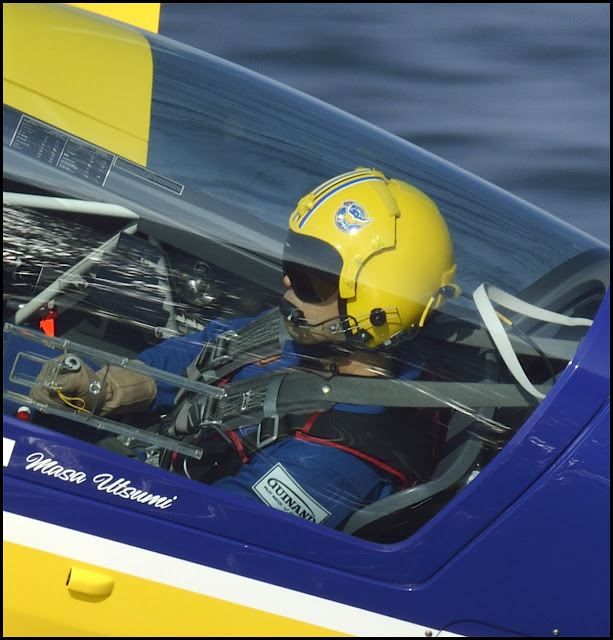 The two pictures were also taken with the same camera and lens! All photos © NIKON.

That kind of AF prowess AND SHARPNESS from a US$ 1,199-00 DSLR body is mind boggling!

What about the lens used for those shots, you ask... 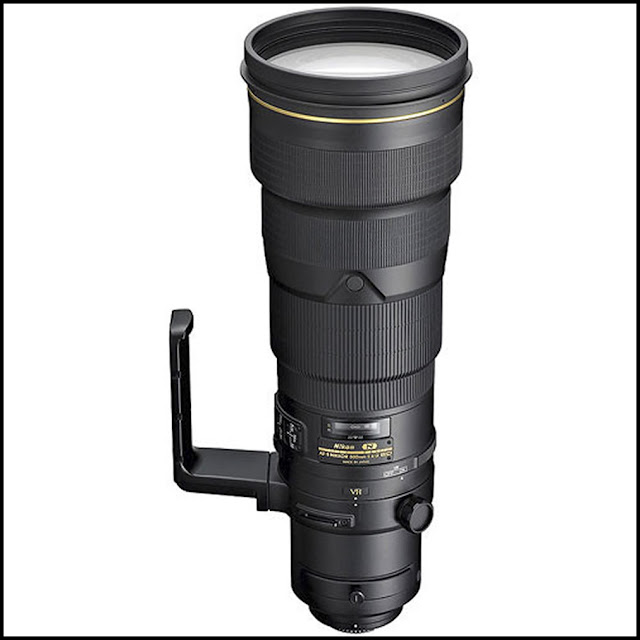