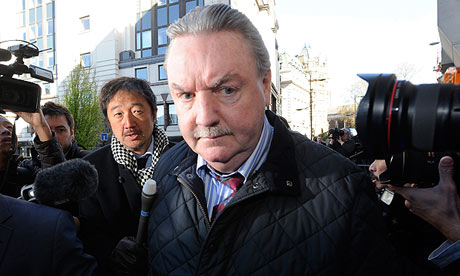 According to The Guardian today...

"A fraudster who made an estimated £55m selling fake bomb detectors to Iraq and other security hotspots has been jailed for 10 years.

Jim McCormick, 57, was found guilty of three counts of fraud over the sale of bogus explosive and drug detection devices for as much as £10,000 each when they were based on £15 novelty golf ball finders.

At the Old Bailey on Thursday Mr Justice Hone handed down the maximum sentence for a crime he described as "a callous confidence trick". 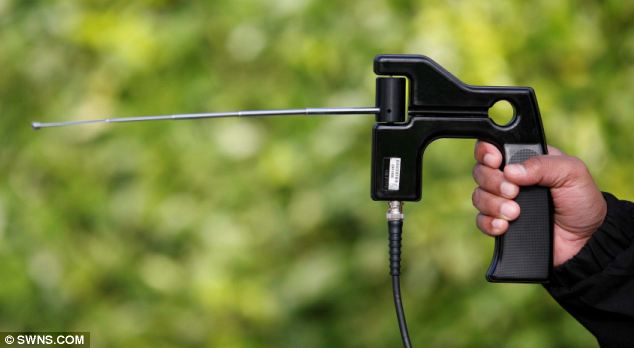 His fake bomb detectors were used extensively in Iraq, at virtually every checkpoint in Baghdad and Basra from 2006 and are still in use today!!

McCormick imported large shipments of a novelty golf ball finder called a Golfinder from the US in 2005. He then modified them to become his ADE651 bomb detector!

On one occasion terrorists drove a vehicle laden with rockets and missiles through 23 checkpoints in Baghdad where the device was used.

May he rot in jail!

Bought Any Bomb Detector Lately?
Posted by cy.leow at 12:24 AM